TODDLERS were rushed to hospital after chlorine in a swimming pool caused them to have breathing problems.

The pool was urgently evacuated and has since been shut down. 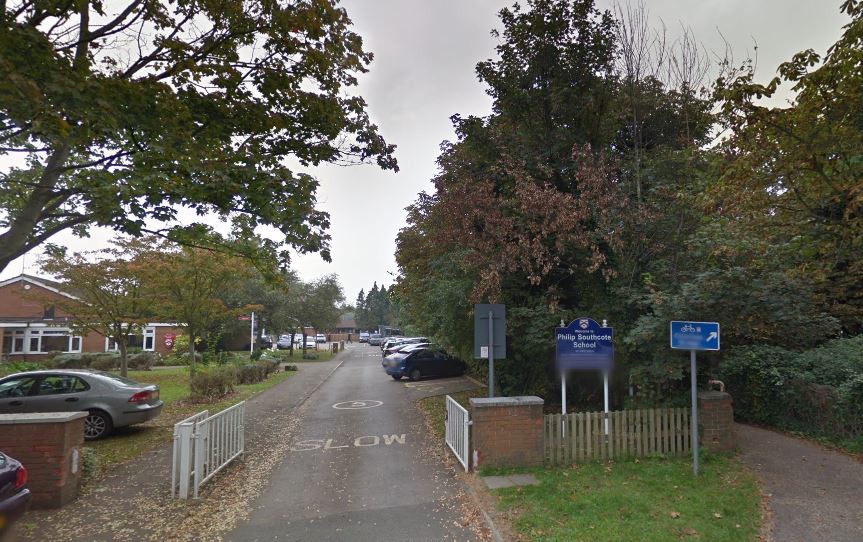 The little ones had been taking part in an Aquatots class for two and three-year-old children at Philip Southcote School, Addlestone, Surrey, when they suffered "irritation to the lungs, drowsiness and vomiting".

Health and safety bosses at Surrey County Council are working with the school to figure out what caused the incident on Saturday morning.

Aquatots told parents in an email it was believed droplets of chlorine in pipework from the dosing system had escaped into the pool.

"The swimmers in the pool suffered irritation to the lungs, drowsiness and vomiting, due to inhaling the chlorine-concentrated air that became present in the pool building."

Quick-thinking staff opened up doors to dilute the air and all swimmers were ushered out of the room.

Emergency services were called when the hospital reported that it could have been down to a possible gas leak, according to Aquatots, but the teams closed the incident after carrying out tests to the pool building and the water.

By 1pm all swimmers were discharged from hospital and allowed to go back home, Aquatots reported, adding "We are extremely sorry for the anxiety, trauma, upset, and suffering that the incident may have caused to our young swimmers and families.

"We have maintained contact with the swimmers since the incident to ensure they are all OK.

"Thankfully, the hospital has said, they expect there to be no long-lasting effects and that the incident, although traumatic for the young swimmers, was a mild respiratory irritation that had affected everyone in the pool building.

"The school headmistress and other staff arrived at the school immediately when notified of the incident. The staff are distraught that this incident happened, and have been very cooperative both at the time of the incident and the follow-up."

An, hospital, rushed, to, toddlers
You may also like: