Christmas came early for some of Hollywood’s biggest stars.

The controversial awards show is aiming to make a comeback with a televised event after being sidelined in 2022 by diversity and ethical concerns. The Globes return Jan. 10 on NBC and Peacock (8 p.m. ET/5 PT) with a live show hosted by stand-up comedian Jerrod Carmichael.

Here are the major movies and performances that were passed over by the Globes:

Cruise has the highest-grossing movie of the year with long-awaited sequel “Top Gun: Maverick,” which was named the best film of 2022 by the National Board of Review last week. But even with multiple critics’ prizes for the movie itself, Cruise was curiously passed over for a best actor nod from the Globes. 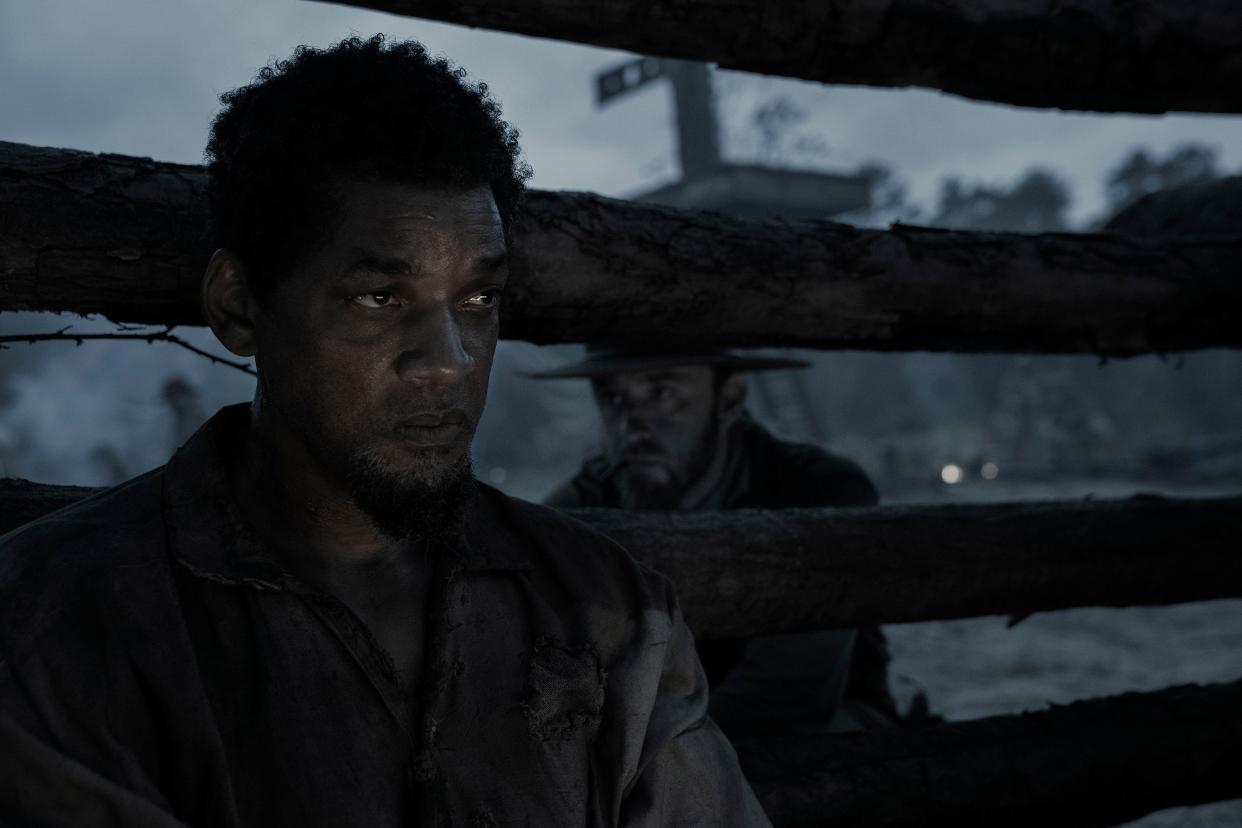 Smith’s Oscar apology tour is in full swing, with the A-lister appearing on late-night shows and red carpets to promote his just-released “Emancipation,” about an enslaved man’s tense escape.But Hollywood may not be ready to forgive the star just yet for slapping Chris Rock, as Smith was notably absent from Monday’s Globe nominations for best actor. 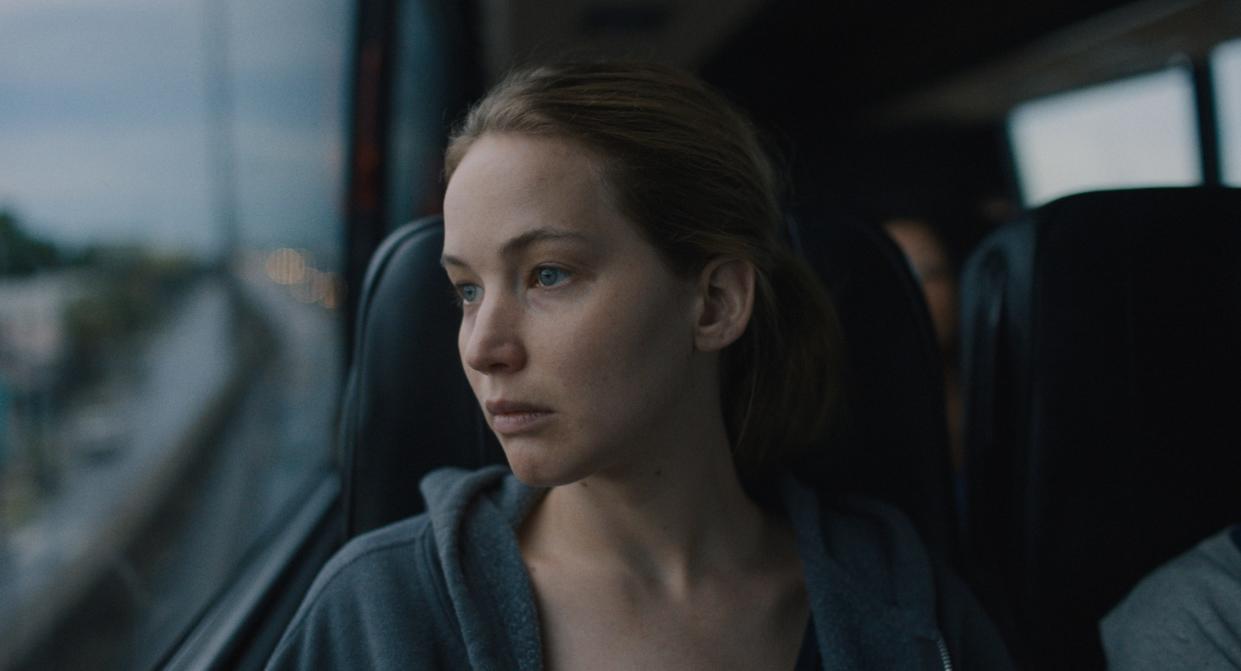 The three-time Globes winner has slowly waded back into public life after getting married and becoming a mom, returning to her indie roots with the quiet veteran drama “Causeway.” But the Apple TV+ film may have been too muted for voters, who slept on a best actress nod for Lawrence.

Julia Roberts and George Clooney revived the studio rom-com with “Ticket to Paradise,” which earned nearly $170 million at the global box office this fall. But ticket sales didn’t translate to awards love for the Hollywood megastars, who were both shut out of the comedy acting nominations at the Globes. Roberts still did manage one nomination, though, for best actress in a limited series for Starz drama “Gaslit.”

Sandler has been working the campaign trail hard for his Netflix basketball movie “Hustle,” charming the Gotham Awards with his hilarious tribute speech and reuniting with former co-star Brendan Fraser for Variety’s Actors on Actors conversation series. But the funnyman will have to sit out yet another Globes, where he was last nominated nearly two decades ago for “Punch-Drunk Love.”

The 10-time Globes nominee and four-time winner has two movies in awards contention this season: Baz Luhrmann’s splashy “Elvis” and upcoming dramedy “A Man Called Otto” (in select theaters Dec. 30). But Hanks was shunned for both films, although “Elvis” still clinched nominations for best picture, director and actor (Austin Butler).

No one’s having a better December than Palmer, who announced she’s pregnant while hosting “Saturday Night Live” earlier this month. She also earned best supporting actress from the New York Film Critics Circle Awards for Jordan Peele’s “Nope,” but was left out of the Globes nominations.

The Globes have long gotten flack for their lack of female representation in the best director category, with Natalie Portman memorably calling out the “all-male nominees” at the 2018 show. After Jane Campion (“The Power of the Dog”) and Maggie Gyllenhaal (“The Lost Daughter”) earned Globe director nods last year, filmmakers including Sarah Polley (“Women Talking”), Gina Prince-Bythewood (“The Woman King”) and Maria Schrader (“She Said”) were noticeably absent from this year’s entirely male category.