When Tonga’s Hunga Tonga-Hunga Ha’apai volcano violently erupted earlier this year, it spewed an unprecedented amount of water vapor into the atmosphere — and it will likely have noticeable effects on Earth’s temperatures.

The January 15 eruption near the Pacific archipelago nation caused a tsunami and a sonic boom that circled the Earth twice, and was described by the local government as “an unprecedented disaster.”

It sent not only ash into the stratosphere, but also enough water vapor to fill 58,000 Olympic-sized swimming pools, according to NASA. Scientists said it broke “all records” for the injection of water vapor since satellites began recording such data.

Images from drones, flights and even the International Space Station captured the remarkable scale of the blast.

The Microwave Limb Sounder instrument on NASA’s Aura satellite, which measures atmospheric gases, found the blast delivered roughly 146 teragrams of water to the stratosphere, between about eight and 33 miles above the planet’s surface. One teragram equals a trillion grams, and that extreme quantity increased the total amount of water in the stratosphere by about 10%.

That’s nearly four times the amount of water vapor estimated to enter the stratosphere from the 1991 Mount Pinatubo eruption in the Philippines. Scientists say that the unprecedented plume, which dwarfed the power of the Hiroshima atomic bomb, could temporarily affect Earth’s global average temperature.

“We’ve never seen anything like it,” said Luis Millán, an atmospheric scientist at NASA’s Jet Propulsion Laboratory, whose team said the water vapor readings were “off the charts.” 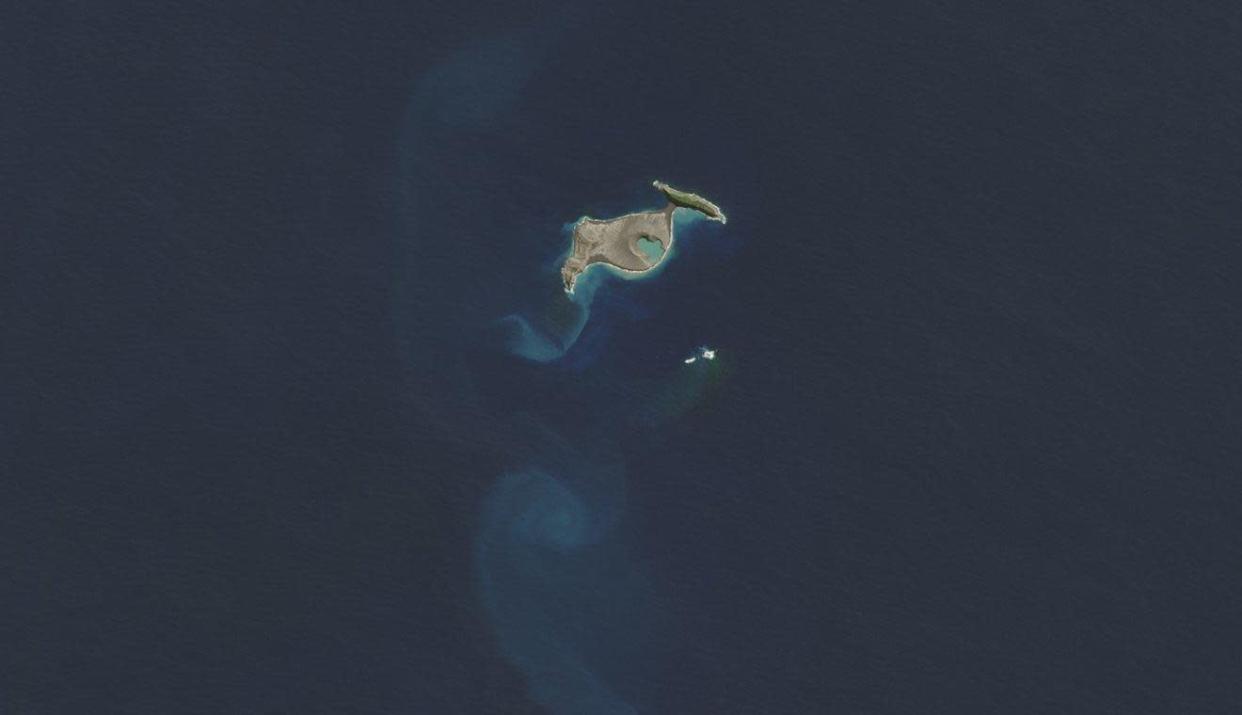 “We had to carefully inspect all the measurements in the plume to make sure they were trustworthy,” said Millán.

Since NASA began taking measurements 18 years ago, only two other eruptions, the 2008 Kasatochi eruption in Alaska and the 2015 Calbuco eruption in Chile, sent substantial amounts of water vapor to such high altitudes. Both dissipated quickly — and neither of those events compare to the huge amount of water released by the Tonga event.

Powerful volcanic eruptions usually cool surface temperatures on Earth because the resulting ash reflects sunlight. However, the Tonga eruption marks a stark contrast, because the water vapor it released can trap heat. 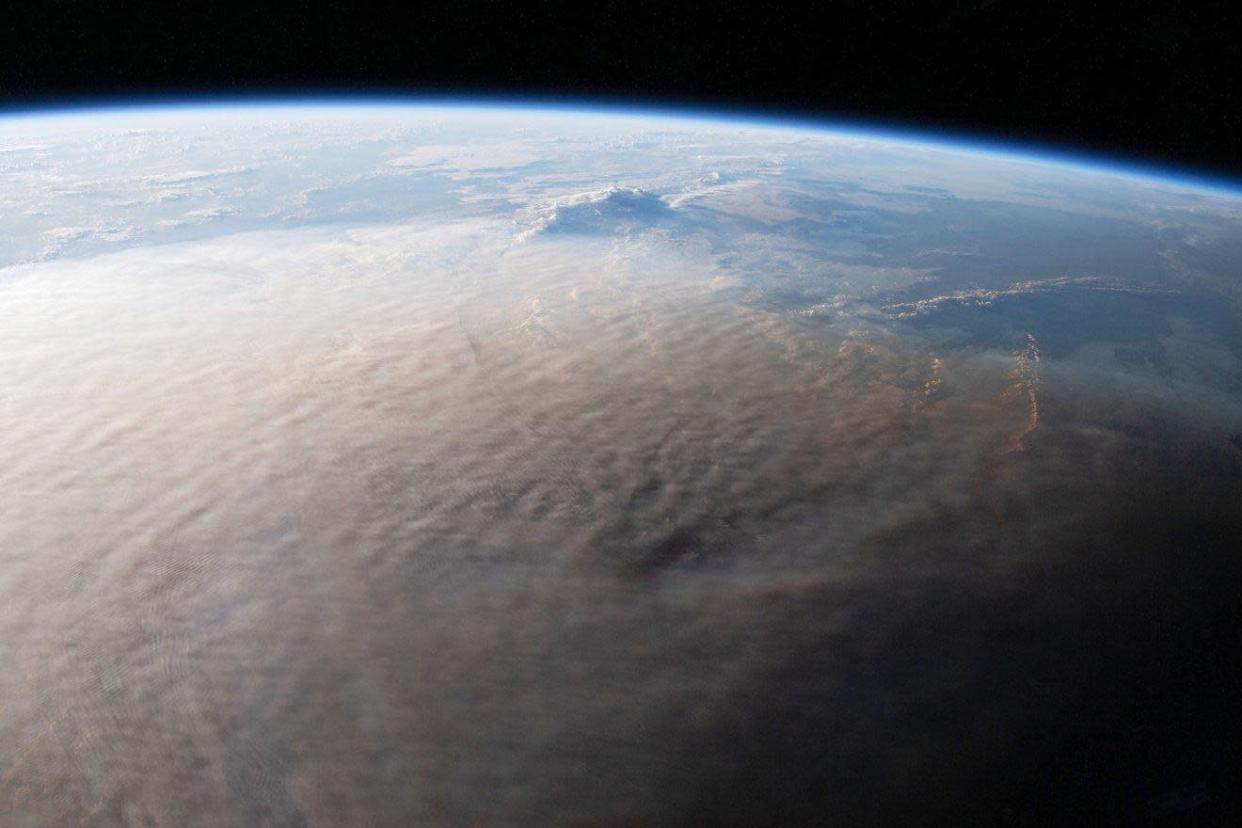 Experts say this water vapor could remain in the stratosphere for several years, potentially temporarily worsening the depletion of the ozone layer and increasing surface temperatures. The water could even remain for decades, but it should not have permanent effects.

“The effect would dissipate when the extra water vapor cycles out of the stratosphere and would not be enough to noticeably exacerbate climate change effects,” scientists say.

Experts point to the underwater volcano’s caldera, a basin-shaped depression that is about 490 feet deep, as the reason for the record-breaking eruption. If the caldera was shallower, the seawater would not have been hot enough to account for the water vapor measurements, and if it was any deeper, intense pressures could have muted the blast.

Kentucky man rescues neighbors from deadly flooding: “It was just like being on the Titanic”