Follow
Home » World News » Top 25 most mispronounced words revealed – are you a culprit? | The Sun

Top 25 most mispronounced words revealed – are you a culprit? | The Sun

THE top 25 most mispronounced words have been revealed, including quinoa, parliament – and even ‘pronunciation’ itself. 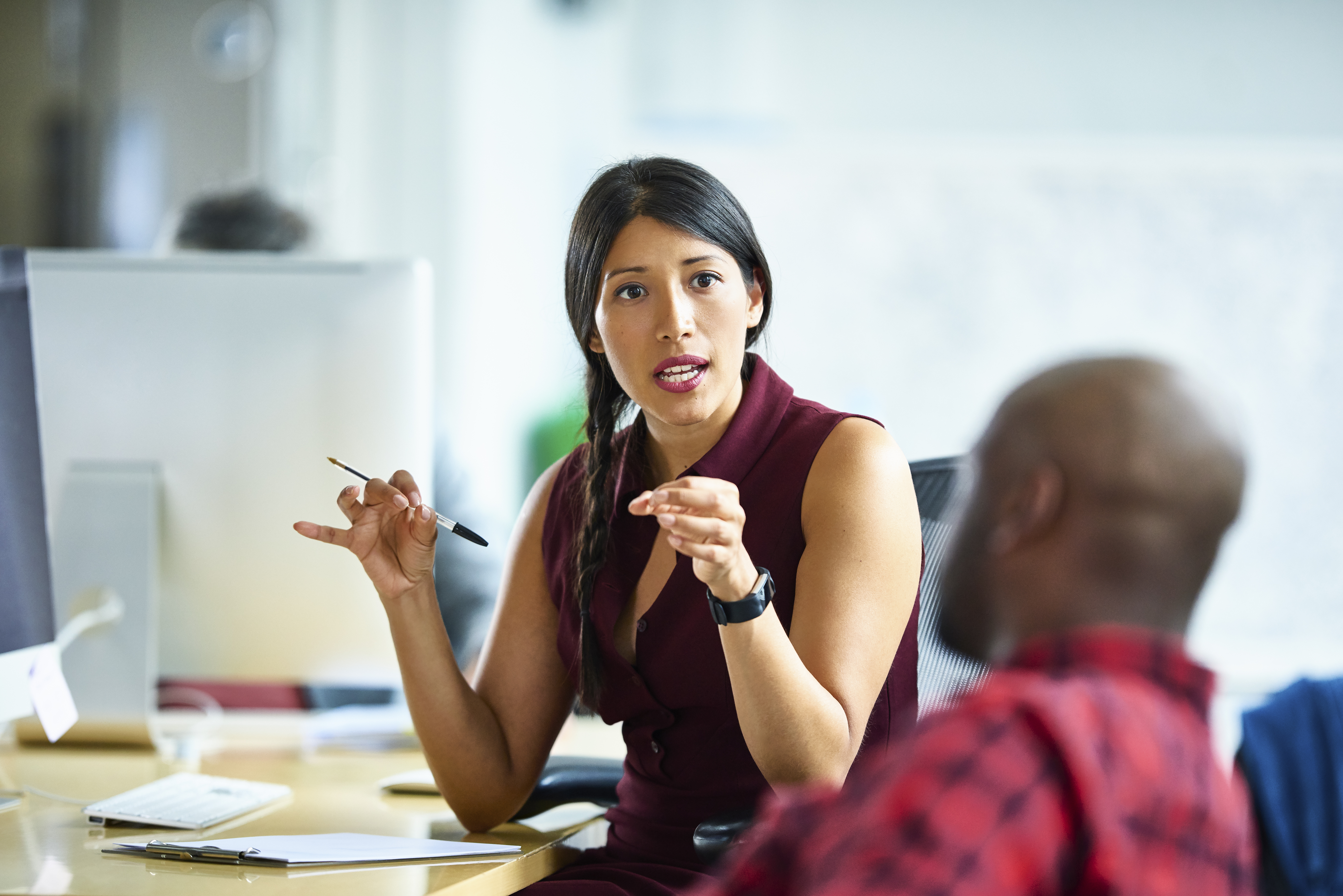 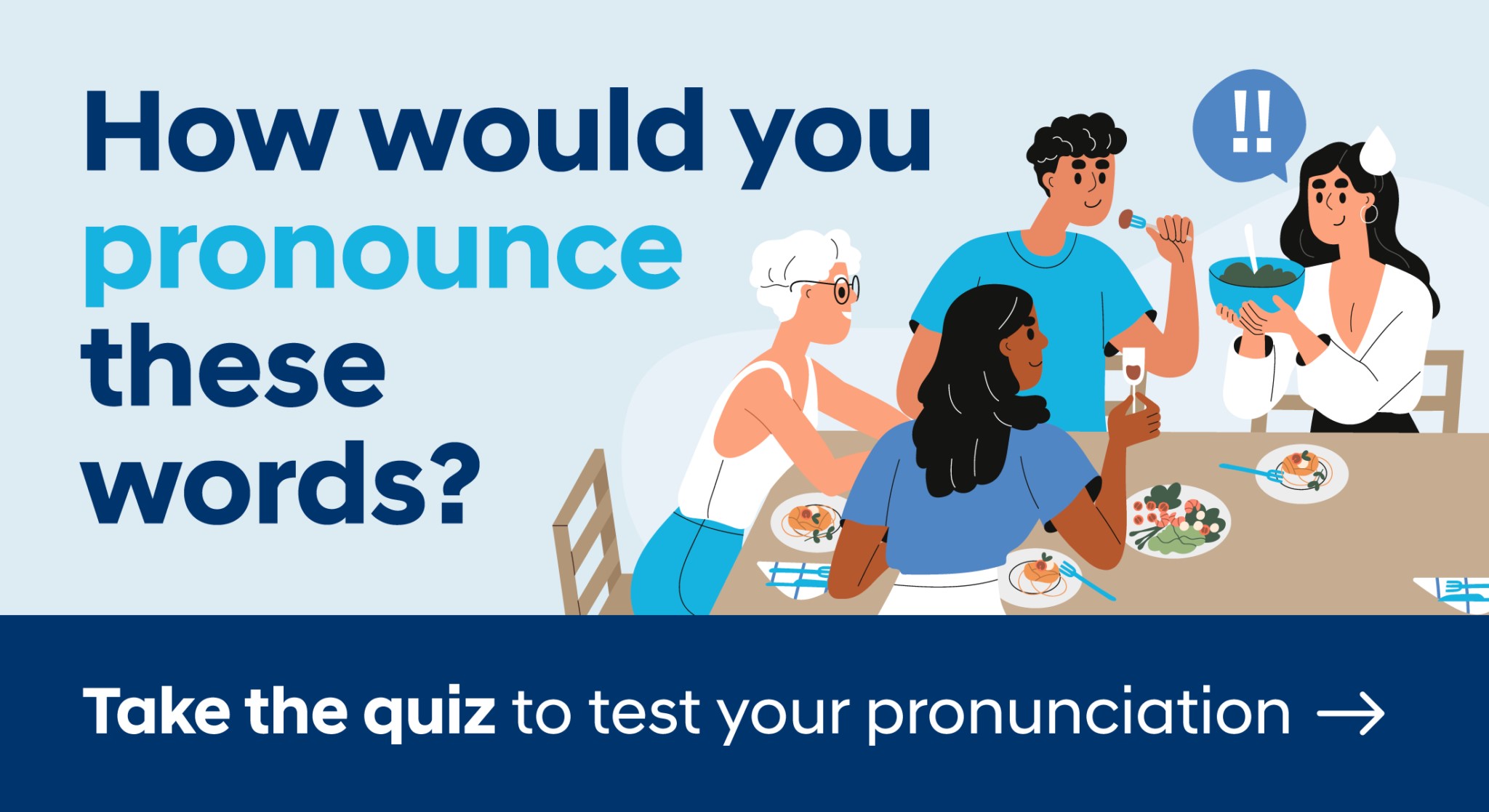 And more than one in 10 (12 per cent) have mistakenly pronounced espresso as 'ex-press-oh'.

Other commonly used words which are often confused, and have multiple varieties of pronunciation, include GIF, cache and zoology.

While jewellery, sherbet and mischievous also made the top 25 list.

And 44 per cent of adults have had someone tell them they were getting a word wrong when saying it out loud – with a quarter corrected at least once a week.

The research was commissioned by leading car manufacturer Hyundai, as it has teamed up with Seong-Jae a.k.a. Korean Billy, to embrace a change to the pronunciation of the brand name in the UK from the anglicised ‘Hy-un-dai’ to the global articulation ‘Hyun-day’.

A tongue-twister quiz has been unveiled where you can test your knowledge to correctly say the right word or phrase as it should be.

The research also revealed 38 per cent sometimes use words and phrases they don’t properly understand.

But half of Brits admit every word they think about sounds right in their minds initially until it is said out loud.

Putin may already be DEAD, says Zelensky amid cancer and body double claims

While a quarter say it can be difficult to understand every word or phrase in existence.

In addition, 47 per cent will research the correct pronunciation online via a search engine like Google and 29 per cent say they often pick up the English Dictionary to see if the phrasing is correct.

But according to OnePoll data, 42 per cent will sometimes choose to mispronounce words, if it means making others laugh or to enable them to stick to what they know.

Tech brands, location spots and people’s names are also among the things people are not fussed in mispronouncing out loud.

Ashley Andrew, managing director at Hyundai Motor UK, said: “Having updated our brand’s pronunciation locally, we wanted to explore pronunciation as a topic more broadly and get people talking about those words that we can potentially struggle with in everyday life, such as quinoa and espresso.

“Teaming up with Seong-Jae, a.k.a Korean Billy marks a new era for Hyundai; a young, innovative and a progressive brand, that injects a little humour and personality to people’s lives. We hope everyone enjoys the partnership as much as we have."