It is a tale of bravery, heroes and ultimate triumph.

So it is fitting that young Max Rowlandson’s battle with cancer has been turned into a film.

But instead of a documentary, Maximus is a fantasy featuring wizards and angels, portraying Max as a warrior fighting off monsters. And it has already received the major accolade of being selected for screening at this summer’s Cannes Film Festival.

Max, now 13, from Saffron Walden, Essex, was diagnosed with leukaemia when he was only two. He endured more than three years of chemotherapy but is now a fit and healthy teenager.

In Maximus, his story is told through the eyes of his sister India, now ten, and shows how his family ‘owe everything to the NHS heroes’ who treated Max at Addenbrooke’s Hospital in Cambridge. 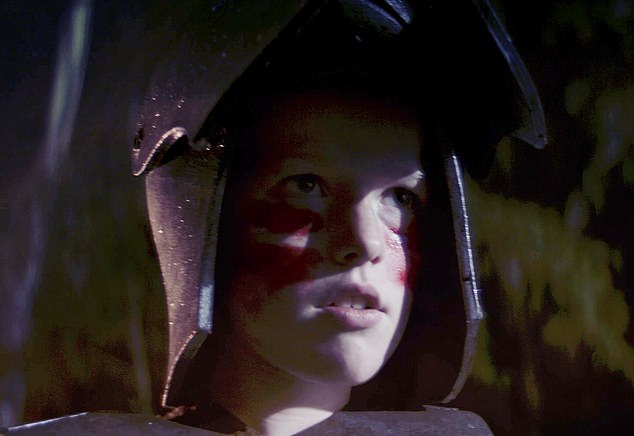 A young Max played by Cailean Galloway in the film Maximus, which has already received the major accolade of being selected for screening at this summer’s Cannes Film Festival 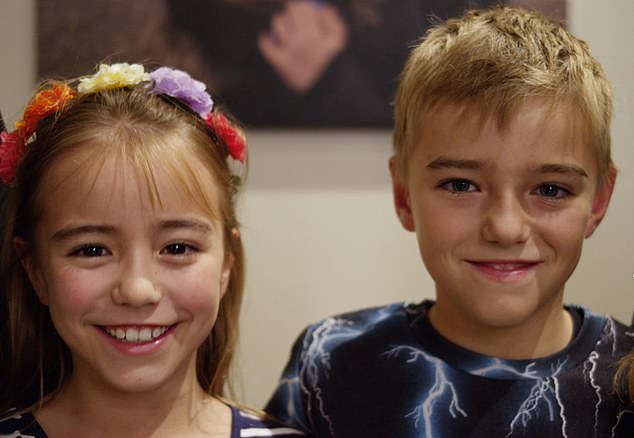 Restored to health: Max Rowlandson, now 13, with sister India, ten. Max endured more than three years of chemotherapy but is now a fit and healthy teenager

His mother Jodie Rowlandson, 42, said the 15-minute film serves as a beacon of hope to children with cancer and their families.

She was pregnant with India when Max was diagnosed with acute lymphoblastic leukaemia.

‘Even after he finished treatment, we had to be at the hospital once a month for a check-up, he was still having weekly bloods done,’ she said. ‘It was a long, long time before life was returned to any sort of normality.’

They emerged from the fight ‘a bit bewildered’ but grateful for all the help they’d received from the NHS. ‘I think it’s the families that are going through the same journeys that we did that we really want to see the film because it is a story of hope,’ she said.

The film was written and directed by Richard Prendergast, who won acclaim for his 2019 short Sylvia. 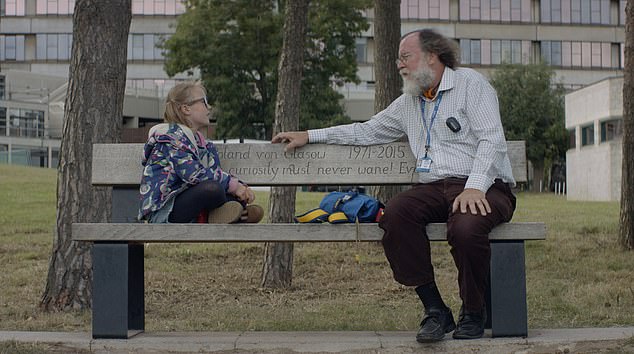 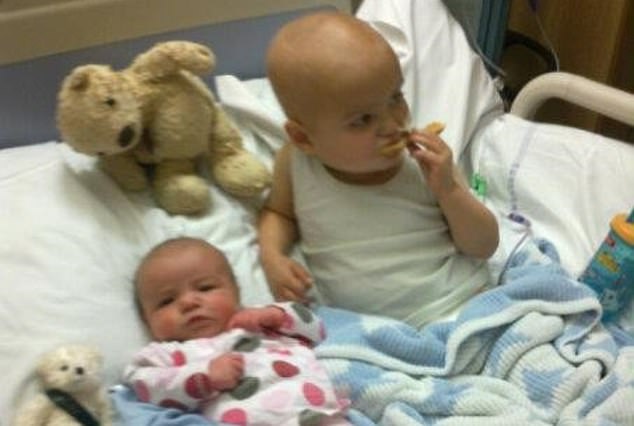 During treatment: Max with baby India. He was diagnosed with leukaemia when he was two

‘When we read Richard’s script we just fell in love with it and we said, “Yes, we love this, this is exactly the tale that we would like to tell”,’ she said.

‘Because it just shows how we owe everything to the NHS heroes. And how we’re just always eternally grateful.’ Students from the college helped shoot the film.

They turned part of the college into a hospital waiting area and shot scenes in Thetford Forest and across Norfolk and Suffolk. 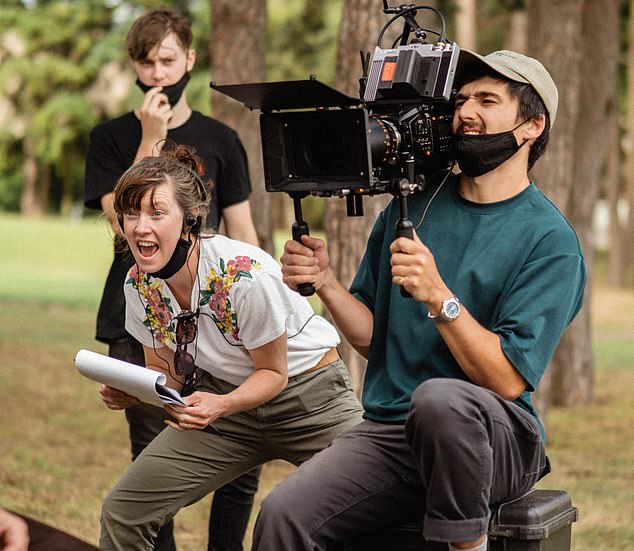 Action: The crew filming in Thetford Forest. Students from West Suffolk College worked alongside professionals as cast and crew

Magic: The doctor turns into a wizard to save Max. The film will be screened at Cannes in July

Maximus, which aims to raise funds for charities including the Team Max Foundation, has its premiere online tonight in aid of the Addenbrooke’s Charitable Trust.

Max cannot wait for his friends to see the film, especially as he, his parents and India have cameo roles. ‘It was quite an emotional moment to watch it and then we showed it to the kids and they loved it,’ said Mrs Rowlandson.

Max is now ‘full of energy’ and loves sports, she said, adding: ‘It’s nice to see now just how happy and healthy he is.’

Maximus will be screened at Cannes in July.

accolade, festival, Film, for, Top
You may also like: