A TOPLESS Extinction Rebellion protester has gone on hunger strike and will continue until Boris Johnson addresses the group's demands.

Laura Amherst, 31, from Brighton, filmed herself reading a letter to the PM, telling him that she does not believe that the government is doing enough to stop the "climate emergency". 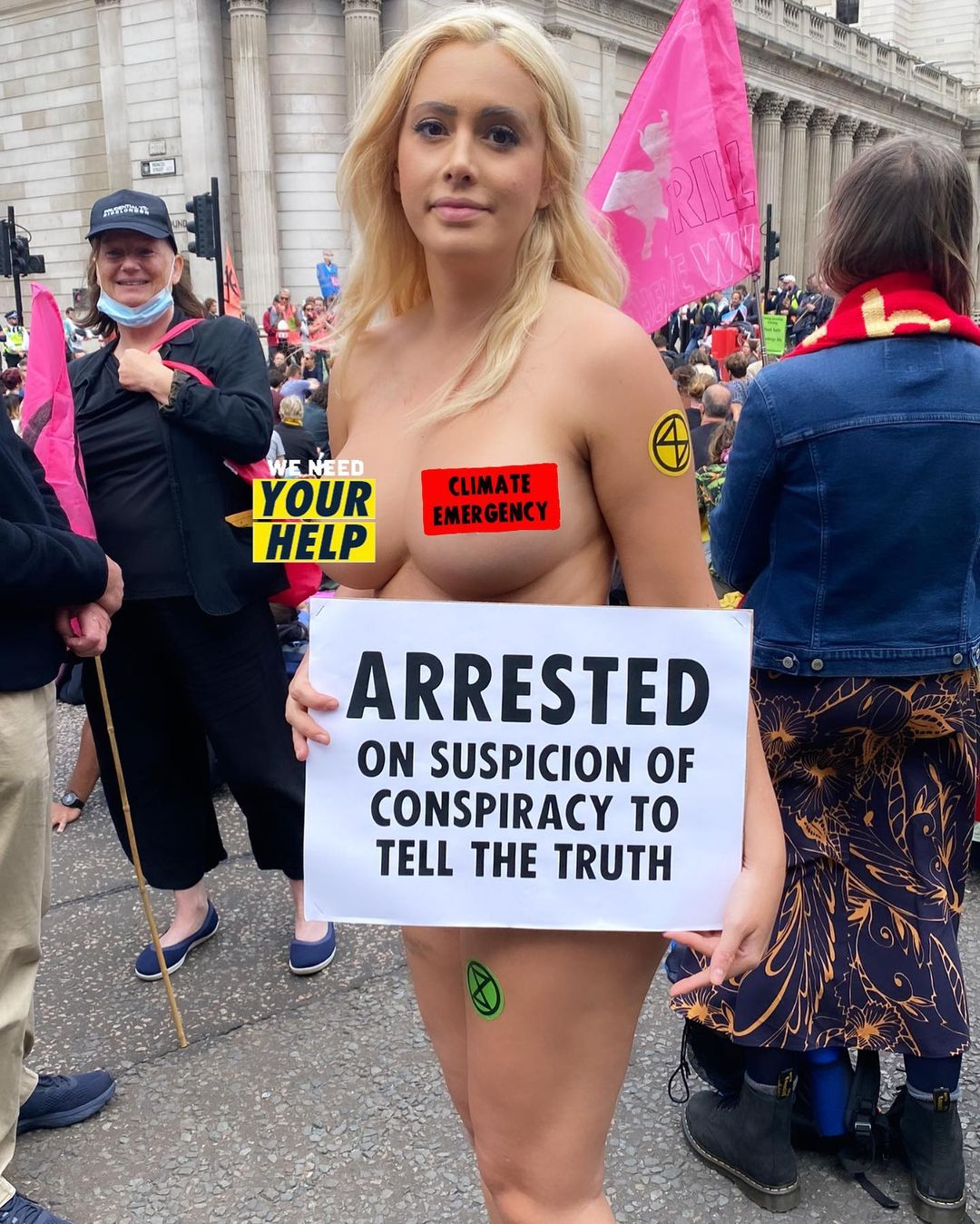 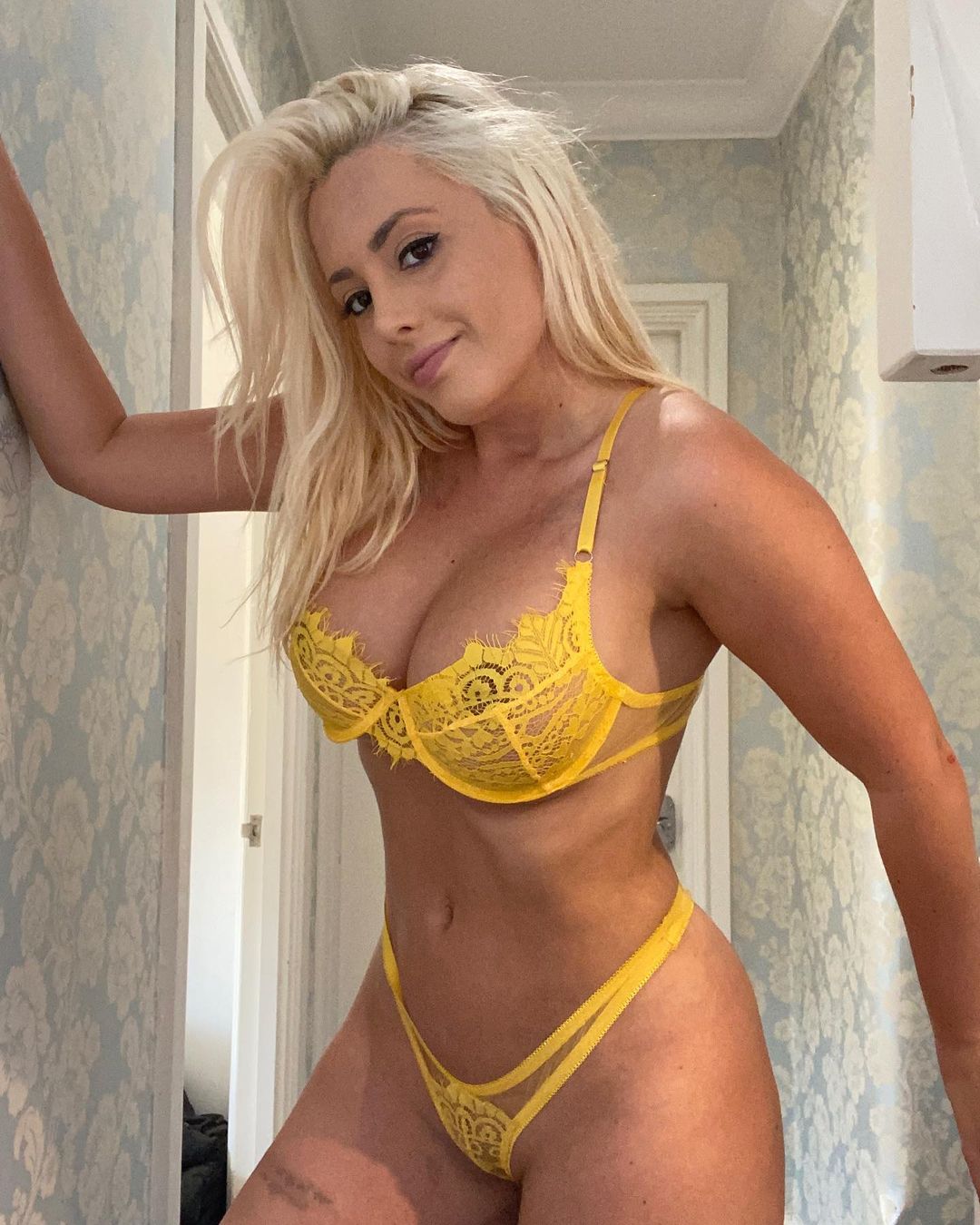 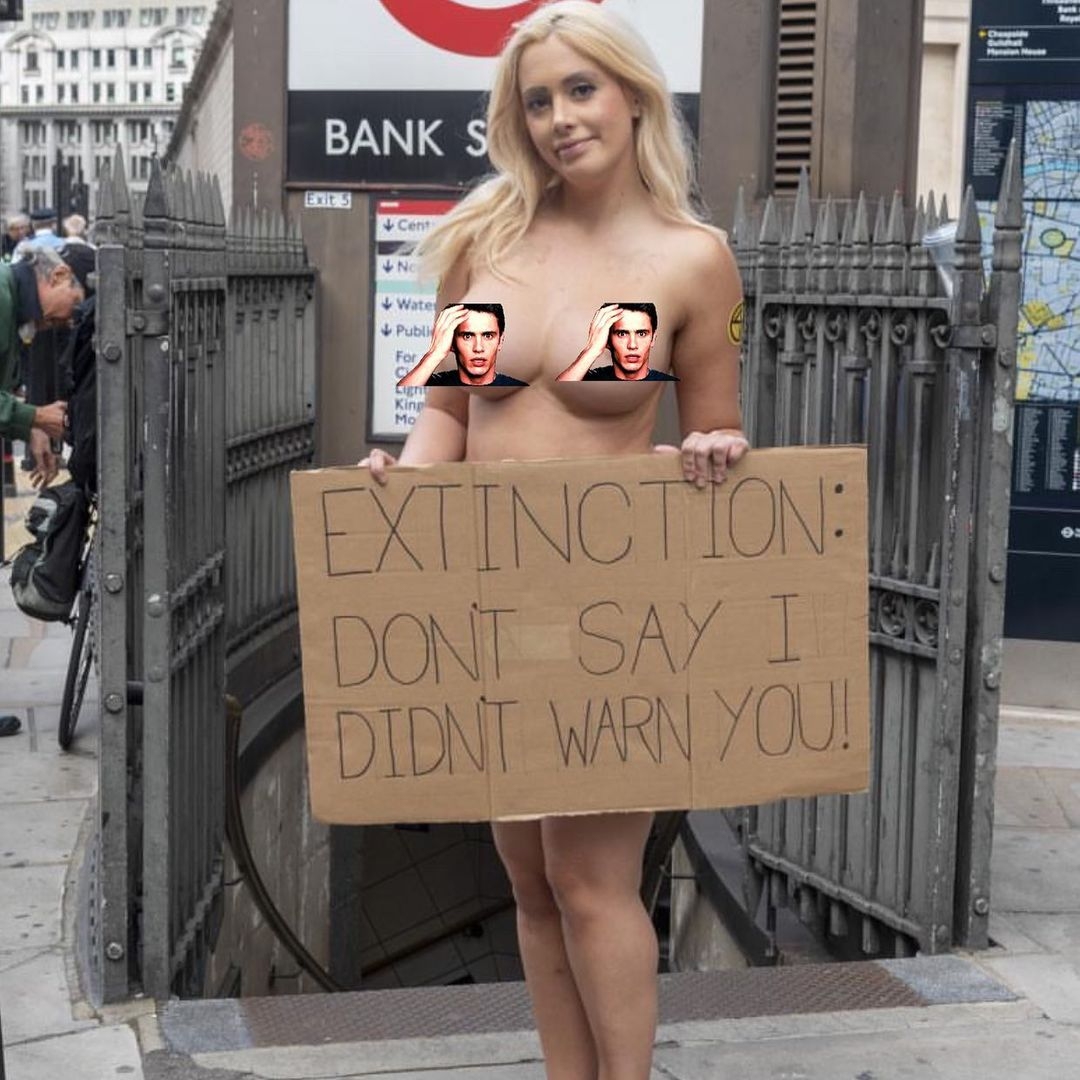 The mum-of-one said that she feels it's important to do more for the future of our children and asked the Prime Minister to set more ambitious targets to reduce carbon emissions.

Taking the appeal a step further, Laura declared she wouldn't eat anything more until the government responds to the letter.

"I have been thinking about this for a couple of weeks," Laura said.

"It’s going to be extremely dangerous for me and I am taking a massive gamble with my life, but I feel like I have to do something and I have to try.

"I’m really scared about it, but I am going to do it."

Laura has gained an online following after hitting headlines for appearing at Extinction Rebellion marches topless and then for setting up an OnlyFans page to donate some of the funds to the campaign.

The eco-warrior is calling on her 18,000 Instagram fans to share her video to spread the message of why she has decided to take this step.

"It affects all of us and if we don’t do something, we are going to become extinct.

"We really need to do this. I’m risking my life to get this out there and get Boris to take it seriously."

Amherst made a name for herself by going topless at the Extinction Rebellion protests, claiming she was doing it to "draw attention to the threat of climate change".

But her protests have come under fire from people online who claim she's "attention-seeking", "wants to be an influencer" and told her to put her clothes on.

The mum-of-one told The Sun: "Recently I was fat-shamed, people have said, ‘You’ve got so many rolls on your body I don’t want to have to see that’.

“Others have called me ‘disgusting’ and someone even said ‘I’ll turn vegan if you let me motorboat them’.

“They love to rip into me because I have fake boobies and say, ‘Oh, she must be a horrid person looking for attention,’ but they have me all wrong." 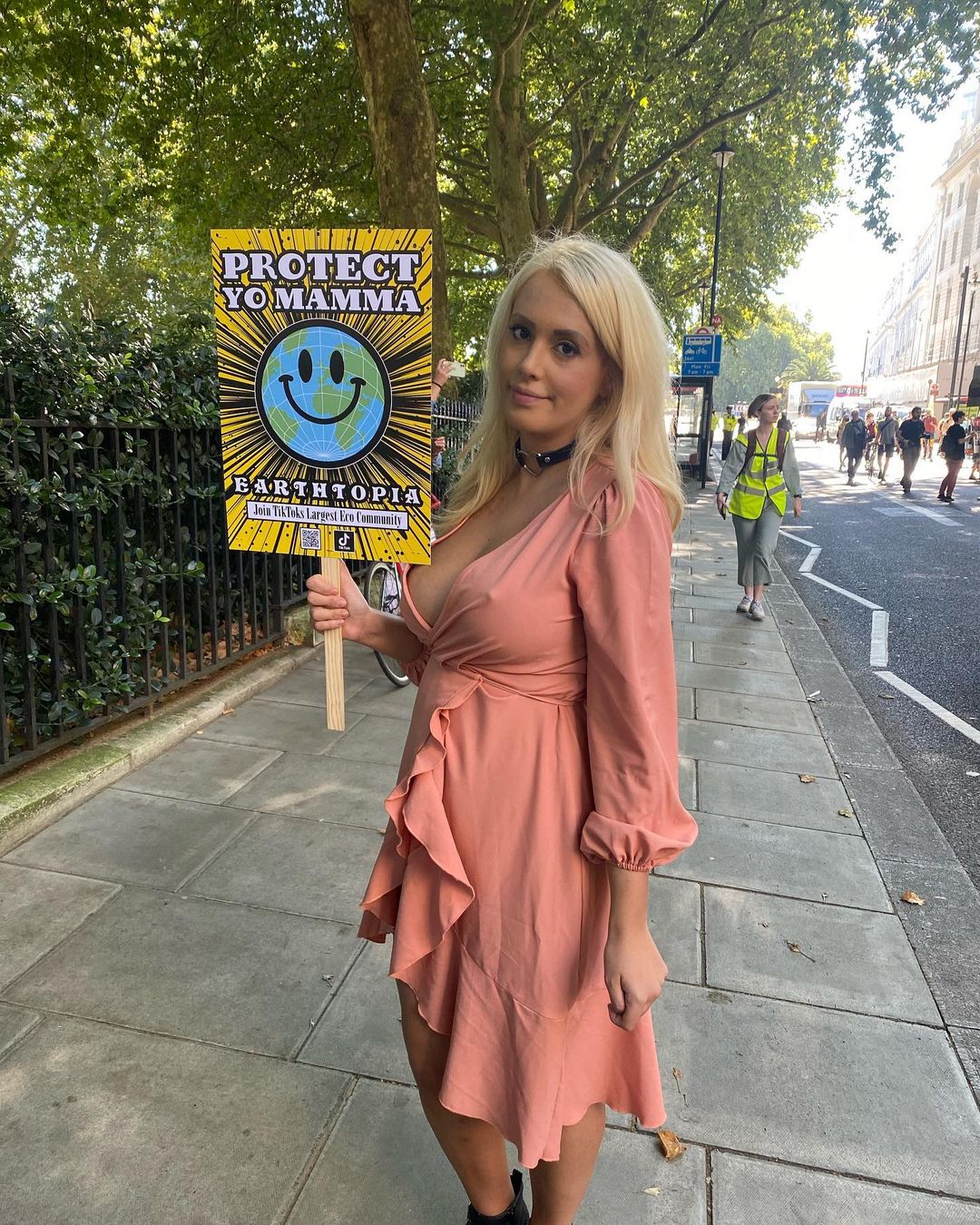 goes, H, on, protestor, topless, XR
You may also like: