A campaign has been launched to give the late Queen the title of ‘Elizabeth the Faithful’ because ‘the Great’ is rather common and has been used by despots and conquerors.

Senior politicians including Boris Johnson, the former prime minister, have referred to Elizabeth II as the Great since she died last Thursday at the age of 96.

But Security Minister Tom Tugendhat referred to her as ‘the Faithful’ last week and today a former Conservative Party Treasurer insisted that it was the best moniker to use.

In a letter to the Daily Telegraph, Lord Farmer said that it reflected ‘the fulfilment of the pledge that she made on the cusp of adulthood to serve us her whole life.’

He added: ‘Superficially she was indeed great, but more than 110 monarchs have been so designated – including the Herod who ordered the slaughter of the innocents, Louis XIV (whose rule made the French Revolution all but inevitable) and Genghis Khan. 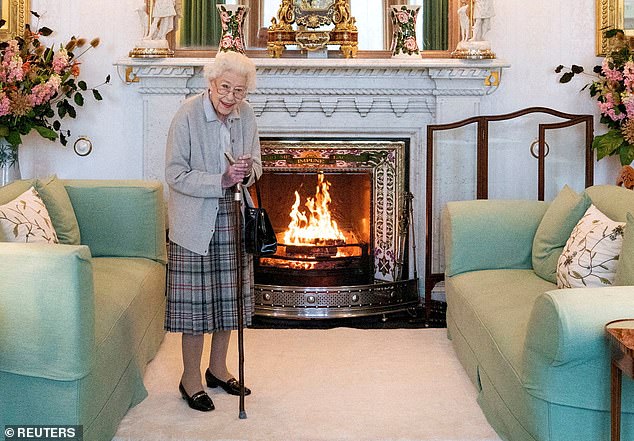 Senior politicians including Boris Johnson, the former prime minister, have referred to Elizabeth II as the Great since she died last Thursday at the age of 96. 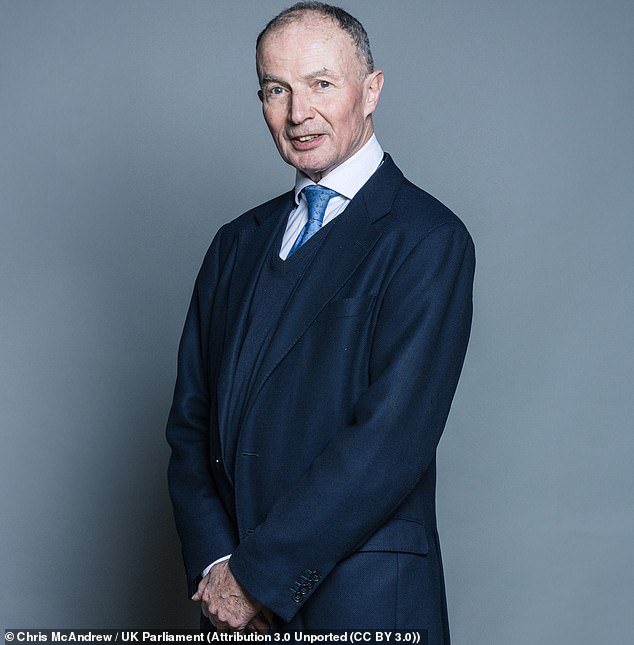 In a letter to the Daily Telegraph, Lord Farmer said that ‘the faithful’ reflected ‘the fulfilment of the pledge that she made on the cusp of adulthood to serve us her whole life.’ 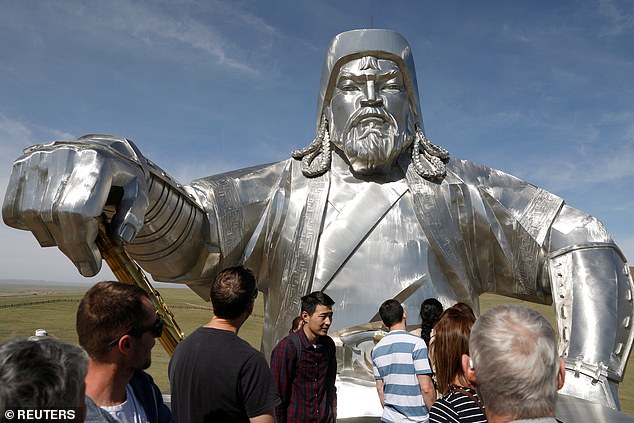 He added: ‘Superficially she was indeed great, but more than 110 monarchs have been so designated – including the Herod who ordered the slaughter of the innocents, Louis XIV (whose rule made the French Revolution all but inevitable) and Genghis Khan’ 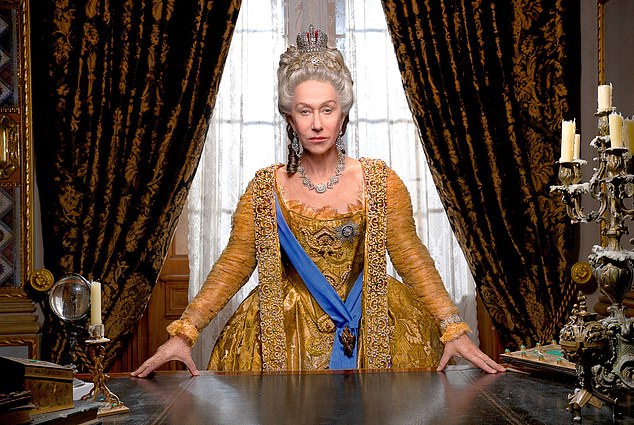 Among the monarchs known as ‘the Great’ was Catherine, the Russian tsarina played by Helen Mirren in a 2019 miniseries

Despots, murderers and heroes: The Great leaders of history

The only British monarch to ever be called ‘the Great’, Alfred was an Anglo-Saxon king of Wessex who fought off a Danish invasion. His reconquest of territory was continued by his successors and his grandson Aethelstan is seen by historians as the first king of England.

Known as the Great Khan, Genghis Khan was a Mongol ruler who started what would become the largest contiguous empire in history. At its peak it stretched from the Far East to eastern Europe. His campaigns and those of his sons were extremely bloody and may have resulted in as many as 60 million deaths.

The last and longest-serving Empress of Russia she came to power after her husband Peter was overthrown. She was born a region of modern-day Poland which at the time was in the Kingdom of Prussia.  During her reign Russia conquered the Crimea, part of Poland and Alaska. Sher is famous for her string of lovers, including men 40 years her junior when she was in her 60s.

King of Judea made notorious by his depiction in the Bible. The Gospel of St Matthew says he was responsible for the Massacre of the Innocents, which saw all male children aged two or under killed in the area around Bethlehem in an unsuccessful bid to get rid of the baby Jesus. Modern historians do not believe any such slaughter took place.

The first Christian Roman emperor, Constantine is credited with strengthening and stabilising the empire through military and economic reform. His reign is seen as the point where the Classical age ends and the Middle Ages begin. He founded Constantinople – modern day Istanbul – as the new Roman capital, which was the heart of the successor Byzantine Empire for more than 1,000 years.

‘As the whole world agrees she was unique, ”the Great” misses the mark. When her subjects thoughtfully describe her – whether they are members of the public, commentators, politicians or others – they almost always reach for words that reflect her constancy, service and sense of duty: her faithfulness.’

In his first speech from the backbenches last Friday, former prime minister Mr Johnson in a touching personal tribute to ‘Elizabeth the Great’.

It was a repeat of a line he used at the Plantinum Jubilee in May, where he told MPs: ‘For me, she is already Elizabeth The Great’.

It was a moniker used by many other MPs in the course of 18 hours of tributes that stretched into the weekend in the House of Commons.

Thousands of mourners are continuing to join the miles-long queue to pay their respects to the Queen as she lies in state at Westminster Hall.

Many have queued overnight for the chance to file past the monarch’s coffin after it was handed to the care of the nation on Wednesday afternoon.

By 8am on Thursday, the queue was around 2.6 miles long and stretched to Borough Market.

The coffin, which sits on a catafalque and is draped with a Royal Standard, continues to be guarded at all hours by units from the Sovereign’s Bodyguard, the Household Division or Yeoman Warders of the Tower of London.

One of the guards suddenly collapsed overnight, with nearby officials quickly rushing to his aid after he appeared to faint.

The largely black-clad crowd were solemn and pensive as they flowed into the ancient hall where chandeliers and spotlights illuminated the scene beneath the medieval timber roof.

As hundreds of ordinary people of all ages filed past the coffin of the long-reigning monarch, many wiped their eyes with tissues.

Some bowed, some curtsied and some simply took a moment to look at the extraordinary scene.

Former prime minister Theresa May and her husband Philip were among those paying their respects to the Queen at Westminster Hall.

Metropolitan Police officers, volunteers and stewards are managing the queue, with people waiting in line given a coloured and numbered wristband.

On Wednesday afternoon, the King led the royal family in a public display of homage by walking behind the Queen’s coffin during a procession from Buckingham Palace to Westminster Hall for the lying in state.

Charles then returned to his Highgrove home in Gloucestershire on Wednesday evening.

He will have a private day of reflection on Thursday and is not expected to attend any public events.

In the detailed planning for the aftermath of the Queen’s death – known as “London Bridge” – a day was set aside at this point for the new monarch to have some time away from public duties.

The period will allow the King to pause, but it is understood he will be working in preparation for his new role and will already be receiving his red boxes of state papers.

The Prince and Princess of Wales will visit Sandringham to view floral tributes left by members of the public.