A TOP Tory minister has been slapped down after boasting she sat down with a boycotted Muslim group. 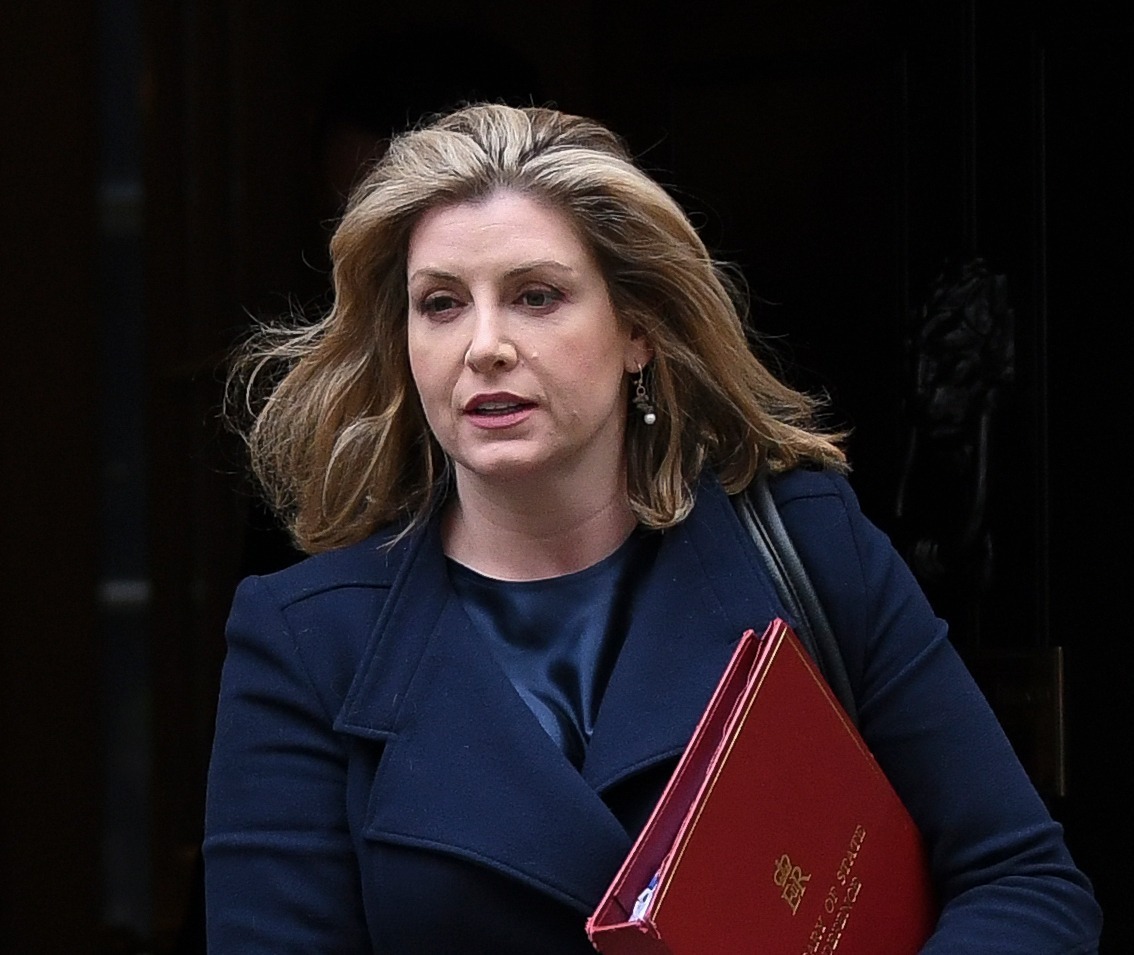 This was despite an existing “non-engagement” policy for ministers towards the group since 2009.

The MCB has been the centre of controversy despite claiming to be the UK’s main “national representative Muslim body”.

It has been criticised as not being reflective of the Muslim community.

The last Labour government cut ties with the group after a leading member signed a declaration calling for acts of violence against Israel.

But Ms Mordaunt infuriated No10 and the Home Office over the talks with new secretary-general Zara Mohammed.

The Paymaster General posted: “Great to have met with Zara today, to wish her success and hear more about her plans, look forward to working with her.”

But a Government spokesperson said it “has a long-standing policy of not engaging with the MCB and that has not changed.” A source claimed Ms Mordaunt linked up with the MCB “in her capacity as a constituency MP”.

Ms Mordaunt did not respond to requests for comment. The MCB said it was “delighted” with the meeting. 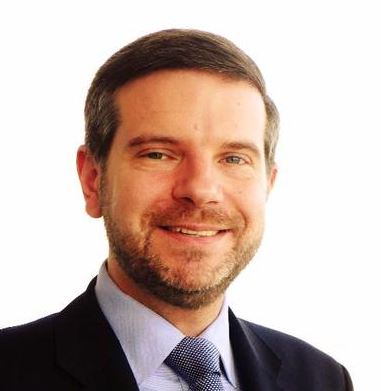 A MCB spokesperson said: "Our door always remains open to anyone who wishes to work with us.

"It is for the government to confirm if and why they are pursuing a policy of non-engagement with the Muslim Council of Britain. If they are, the question arises whether similar faith-based, democratic bodies are excluded in this way.

"The election of Zara Mohammed – the youngest and first woman Secretary General of the MCB – represents an opportunity for both the MCB and the government to come together and discuss areas where we could work together for the common good. We were delighted that Penny Mordaunt did exactly that."

minister, Mordaunt, Penny, R., Tory
You may also like: