A senior Tory MP was dramatically suspended from the parliamentary party last night after he was reported to police.

Julian Knight, who chairs the Digital, Culture, Media and Sport select committee, had the whip suspended after a complaint was made to Scotland Yard.

It means that he no longer sits as a Conservative in the House of Commons but remains an MP.

The 50-year-old has represented Solihull in the West Midlands since 2015 and has served as a ministerial aide in several departments. 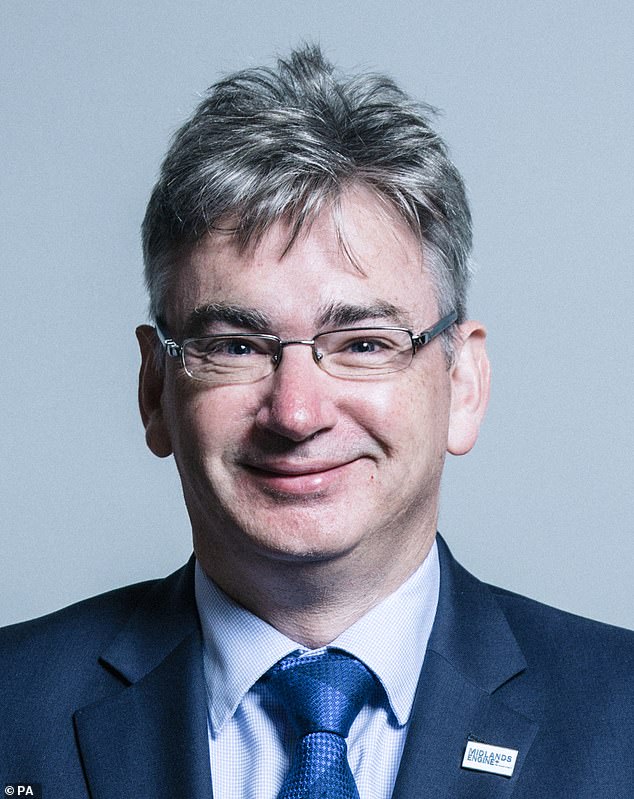 Julian Knight, pictured, who chairs the Digital, Culture, Media and Sport select committee, had the whip suspended after a complaint was made to Scotland Yard 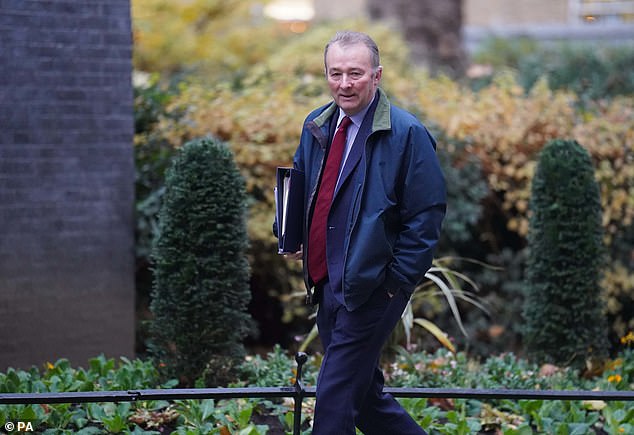 Government Chief Whip Simon Hart, pictured, said Mr Knight has had the Conservative Party whip removed after a complaint was made about his conduct to the Metropolitan Police

A spokeswoman for the Government Chief Whip Simon Hart said in a statement last night: ‘Following a complaint made to the Metropolitan Police this evening, we have removed the whip from Julian Knight MP with immediate effect.’ No further information has been made public about the nature of the complaint against Mr Knight by the Conservatives or the police, and he did not immediately respond to requests to comment.

However it is the latest in a series of blows to Rishi Sunak after he vowed to lead the country with ‘integrity’ when he became Tory leader and Prime Minister in October.

Just hours earlier he claimed he had been ‘absolutely shocked’ about lobbying allegations against Conservative peer Baroness Mone, who has now also lost the party whip after taking voluntary leave of absence from the House of Lords.

Former Health Secretary Matt Hancock was also stripped of the whip when he flew to Australia to film I’m A Celebrity without permission, and now plans to stand down at the next election.

And ex Deputy Chief Whip Chris Pincher was suspended in July after allegations he had sexually assaulted two men. He admitted he had ‘drunk far too much’ at the Carlton Club and ‘embarrassed myself and other people’ in a scandal that contributed to the downfall of Boris Johnson when it emerged that the then PM had known about previous complaints about Mr Pincher.

Mr Knight becomes the fifth Tory MP to have lost the whip.

Prior to Mr Hancock and Mr Pincher, David Warburton was suspended in April over allegations that he sexually harassed three women.

And Welsh backbencher Rob Roberts has sat as an independent since a panel found last year that he should be suspended from Parliament for six weeks for breaching its sexual misconduct policy.