A FORMER Tottenham Hotspur worker is being probed by football child sex abuse cops after he was unmasked as a paedophile who assaulted girls as young as six.

David Carter, 59, was recently jailed for 12 years for a string of offences in the 1980s and 90s, The Mirror reports. 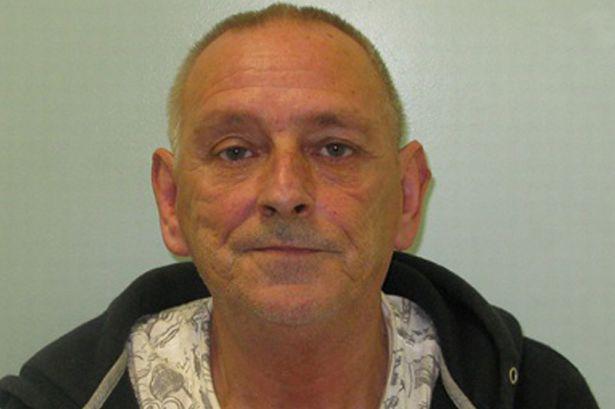 The ex-security chief at Spurs – who reportedly played golf with players –  worked at the Premier League club for 20 years.

One victim said in a statement to the court: “I have tried to commit suicide. I remember numerous occasions when I went to sleep and did not want to wake up.”

Sick Carter, from Harlow, Essex, was sacked by the club in 2015 after a routine check found he had “failed to disclose a pending court case”.

Harrow crown court convicted him in March of abusing a teenage girl in the 1980s and a six-year-old in the 1990s.

His convictions were not related to his work at the club. 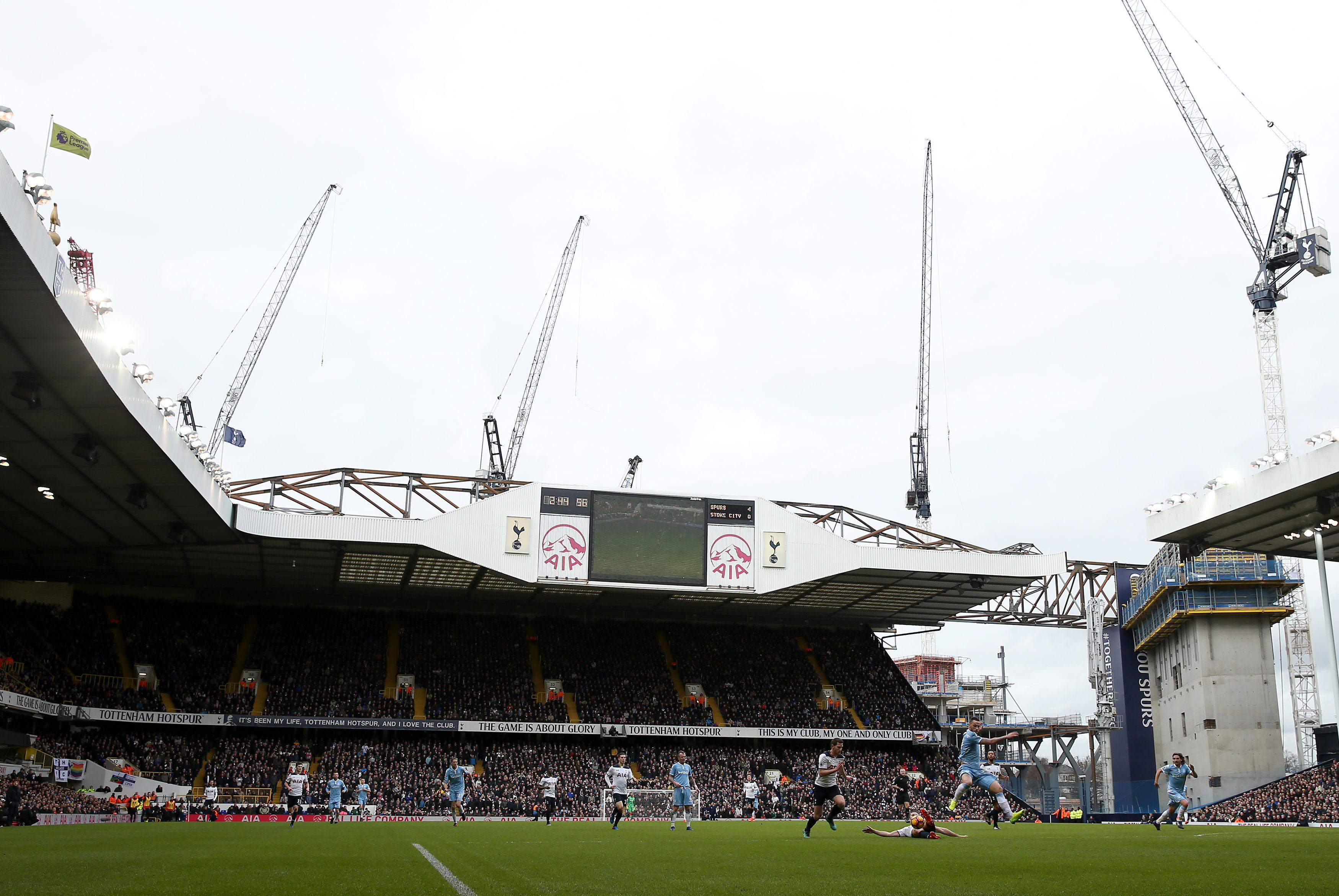 A club spokesman said: “We are appalled by the nature of the offences.

“Our thoughts are with the vicitms and we admire their bravery in coming forward.”

There are thought to be 560 victims and 252 suspects have been identified with 311 clubs involved as a result of Operation Hydrant.