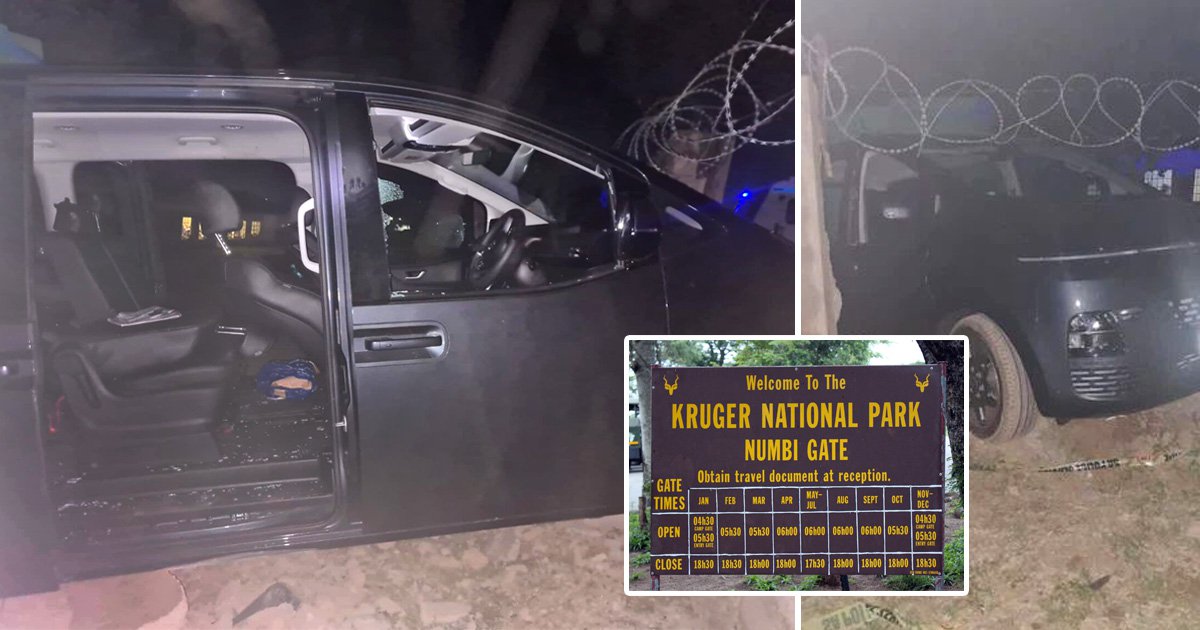 A tourist was shot dead in a terrifying hijacking en route to South Africa’s most famous safari park.

The group of four German travellers were driving to Kruger National Park on Monday when three armed thugs stopped them and demanded they open the doors, according to local media.

They reportedly refused, locking the vehicle instead, and a gunman opened fire on the driver.

He managed to reverse away from the criminals and crashed the car into a nearby school, before he died at the scene.

The hijackers then sped off in their own car, without taking anything from the tourists.

Police have opened a murder investigation but no one has been arrested so far.

Provincial commissioner Daphney Manamela said: ‘This is really cruel and uncalled for given the economic challenges that our country is facing.

‘When one has tourists, then it means the tourism sector is benefitting in a way which in turn gives a boost to our struggling economy.’ 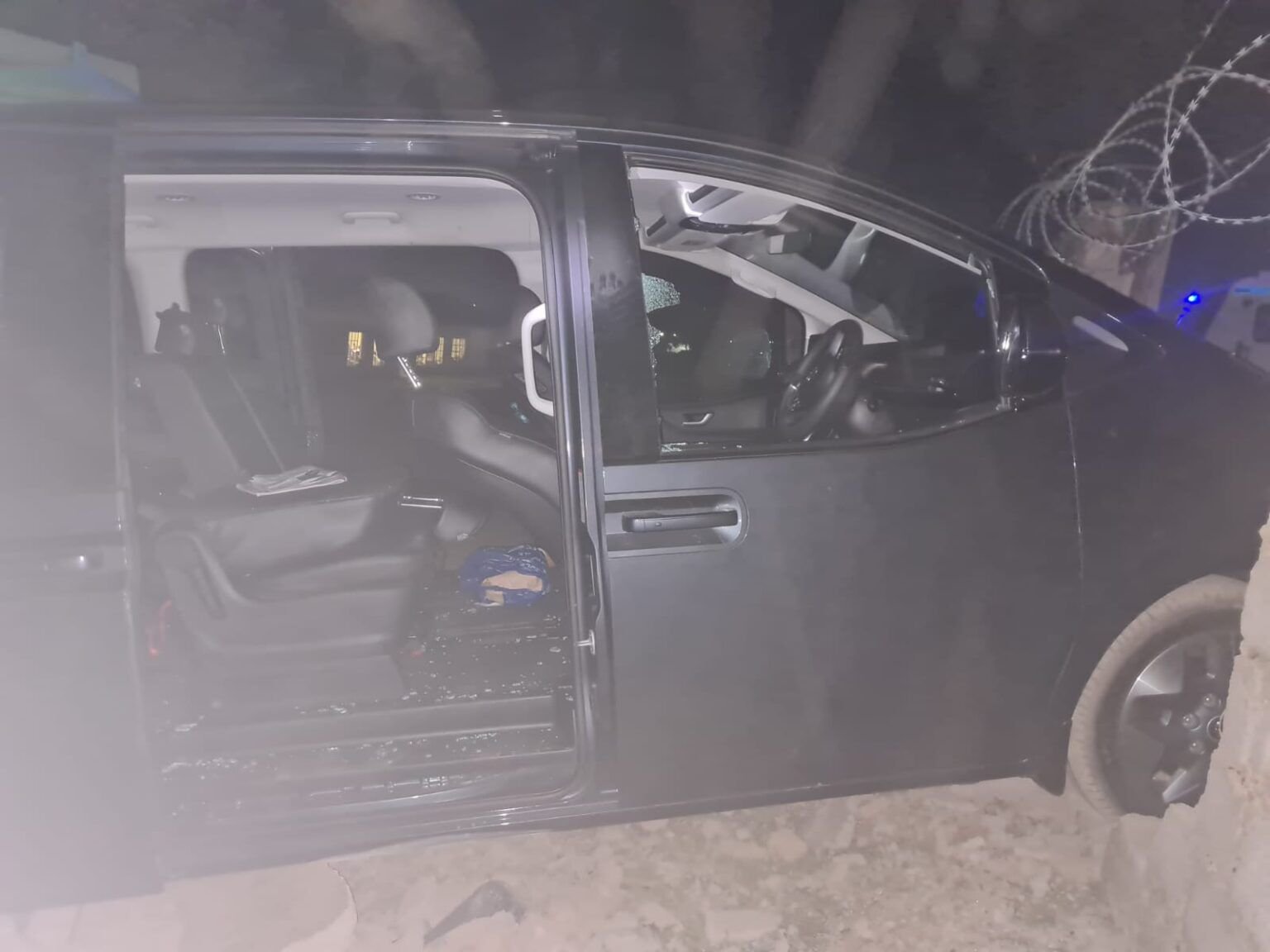 The Germans were entering Kruger – one of Africa’s biggest national parks – through Numbi Road, near the town of White River in Mpumalanga.

The Numbi Road entrance has become notorious for hijackings, muggings and murders over the years.

Some travel guides advise tourists to take a detour to a safer gate and then travel back towards Numbi Road once inside the park.

There have even been calls to close the gate completely, but local authorities say this is not the answer.

Linda Grimbeek, from the Kruger tourist board, said: ‘Closing the Numbi Gate will not solve the issue of crime, because some of the community members benefit from the tourists entering the Kruger National Park through that gate.

‘The area has over 80% unemployed youth, which is a big concern.

‘We need to address the issue of how to come up with job opportunities, because that will also assist in decreasing crime, since implementing all these safety measures while ignoring the main source of the problem is useless.’

There are now plans to install 24-hour cameras, increase police patrols and use private security companies.