THE catastrophic scale of the coronavirus pandemic was caused by a "toxic cocktail" of delay, hesitation and denial, a report has revealed.

A series of disastrous decisions led to the deaths of nearly four million people and devastated the global economy, the Independent Panel for Pandemic Preparedness and Response said. 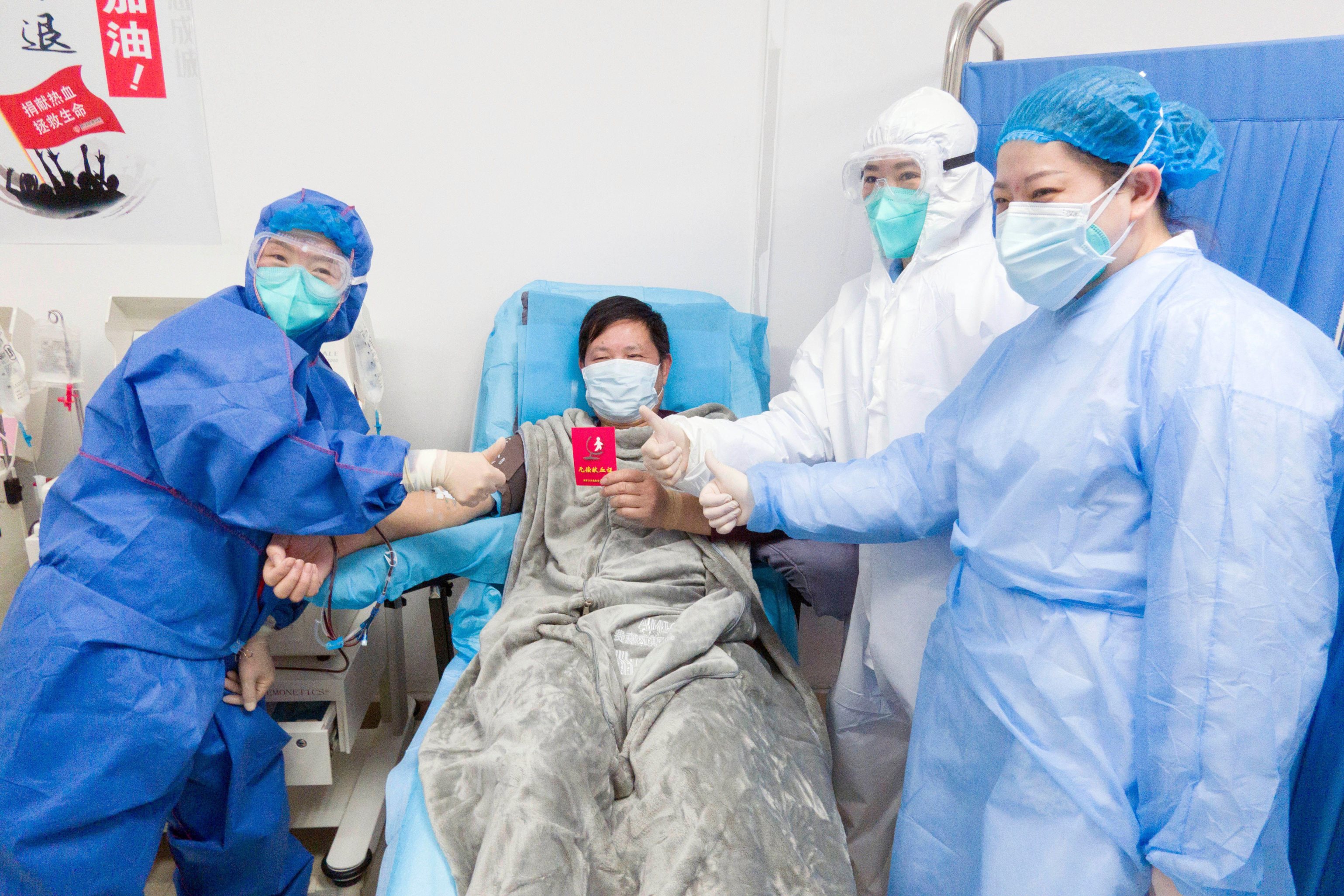 It said the early response to the outbreak in Wuhan, China, "lacked urgency" and February 2020 was branded a "lost month" as countries failed to take action.

The report was ordered by World Health Organization member states last May.

"The situation we find ourselves in today could have been prevented," Sirleaf told reporters.

"It is due to a myriad of failures, gaps and delays in preparedness and response."

The emergence of Covid was defined by a mixture of "some early and rapid action, but also by delay, hesitation, and denial", the report said.

"Poor strategic choices, unwillingness to tackle inequalities and an uncoordinated system created a toxic cocktail which allowed the pandemic to turn into a catastrophic human crisis," it said.

The threat of a global pandemic had been overlooked and countries were desperately unprepared to deal with the outbreak of one, the panel found.

And the WHO could have declared a public health emergency on January 22, instead of waiting eight more days to do so, the report said.

"Its alert system needed to be faster and it should have the authority to send expert missions to countries immediately without waiting for their green light," the report said.

Clark added: "There were clearly delays in China – but there were delays everywhere."

Without the lag between the first identification in Wuhan and the public health emergency declaration from the WHO, "we believe we wouldn't be looking at an accelerating pandemic, as we have for the last 15 or 16 months or so. As simple as that", Clark said.

The panel called on the richest countries to donate a billion vaccine doses to the poorest to help tackle the pandemic which continues to ravage parts of the world.

It also urged the world's wealthiest nations to fund new organisations dedicated to preparing for the next pandemic.

"Ultimately, investing billions in preparedness now will save trillions in the future, as the current pandemic has so clearly illustrated," Clark told reporters.