Ryan Giggs’ ex-wife Stacey is left ‘traumatised’ after ‘three masked thieves stole her £80,000 Range Rover Sport while she was at home with her children’

Ryan Giggs’ ex-wife Stacey was left ‘traumatised’ after three masked men made off with her £80,000 Range Rover Sport from her driveway in the early hours of yesterday morning.

The incident took place at 1.30am on Thursday at the home in Worsley, Greater, Manchester, where she lives with her two children.

A source said: ‘It was so upsetting.

‘Stacey’s kids are hysterical. They’ve been left terrified and inconsolable. 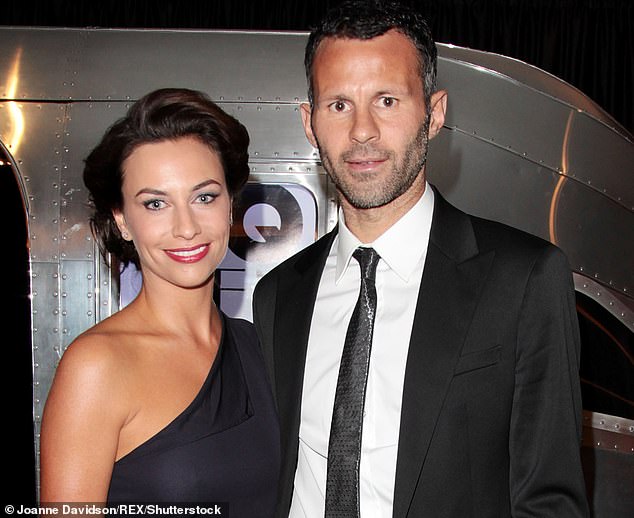 Ryan Giggs’ ex-wife Stacey was left ‘traumatised’ after three masked men made off with her £80,000 Range Rover Sport from her driveway in the early hours of yesterday morning. 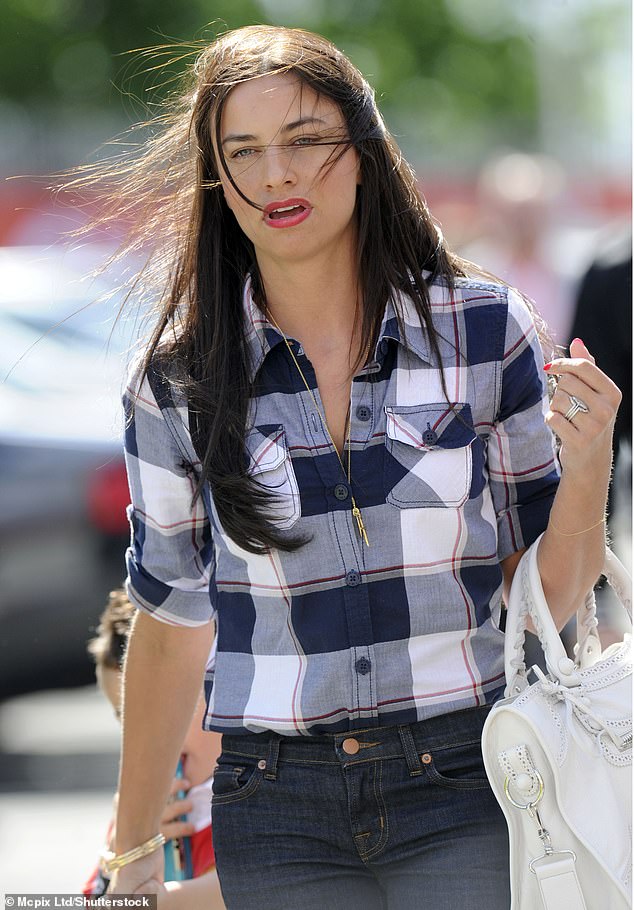 The incident took place at 1.30am yesterday at the home in Worsley, Greater, Manchester, where Stacey Giggs (pictured) lives with her two children Liberty 19, and Zach, 15

“They were there all night trying to work out how the robbers accessed the property and her car.’

The car had a tracking device and Greater Manchester Police were able to use it to find the vehicle after it had been abandoned.

The upsetting incident comes weeks after Stacey parted with The Wanted frontman max George, following reports in The Sun that he had grown close to his Strictly come Dancing partner Maisie Smith.

The family is already living through the consequences of Giggs’ domestic abuse trial, which was still being considered by jurors today before they were discharged for the weekend. 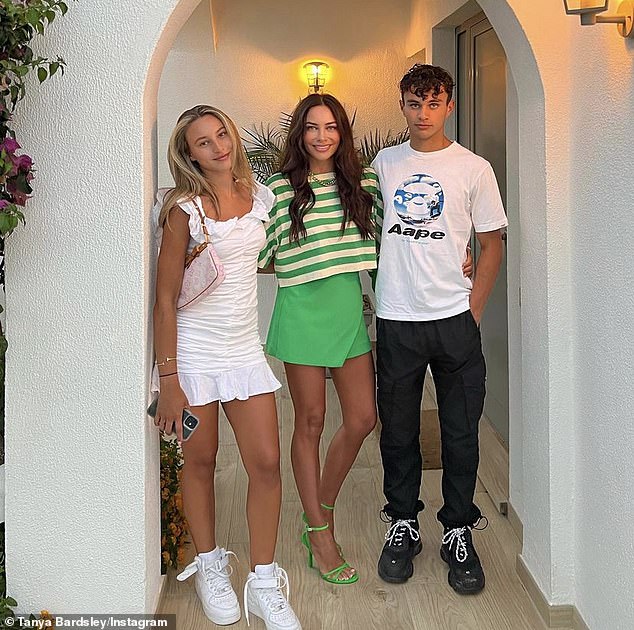 Ouch! Stacey Giggs (centre) made a savage dig at her ex-boyfriend Max George on Saturday, after accusing him of cheating on her with his Strictly co-star Maisie Smith

The former Manchester United star, 48, has been on trial during the last two-and-a-half weeks over allegations he assaulted his ex-girlfriend Kate Greville, 38, causing her actual bodily harm, and of controlling or coercing her during their relationship between August 2017 and November 2020, which he denies.

He also denies assaulting the PR executive’s 26-year-old sister, Emma, in the same incident at his home in Worsley, Greater Manchester, on November 1 2020.

Judge Hilary Manley told the jury of seven women and five men at Manchester Crown Court that she required ‘unanimous verdicts’ on the three charges, adding that there was ‘no time pressure’ for them to deliver them to the court.