DONALD Trump has raised eyebrows after bizarrely suggesting LeBron James could get sex reassignment surgery in order to compete in women's sports teams.

The outspoken former president made the odd remarks as he jibed at the Los Angeles Lakers star during a fiery two-hour rant in Phoenix, Arizona, on Saturday night 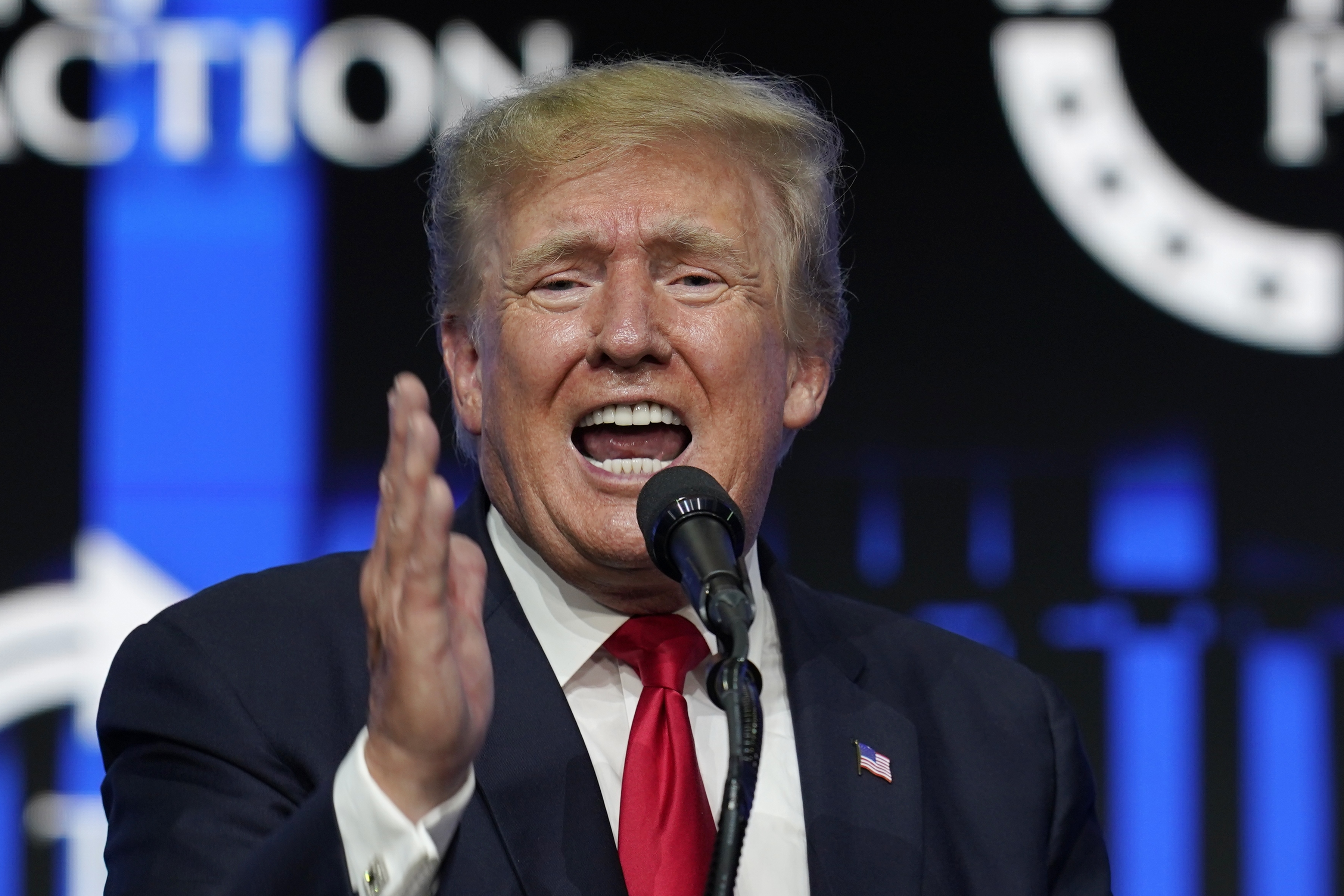 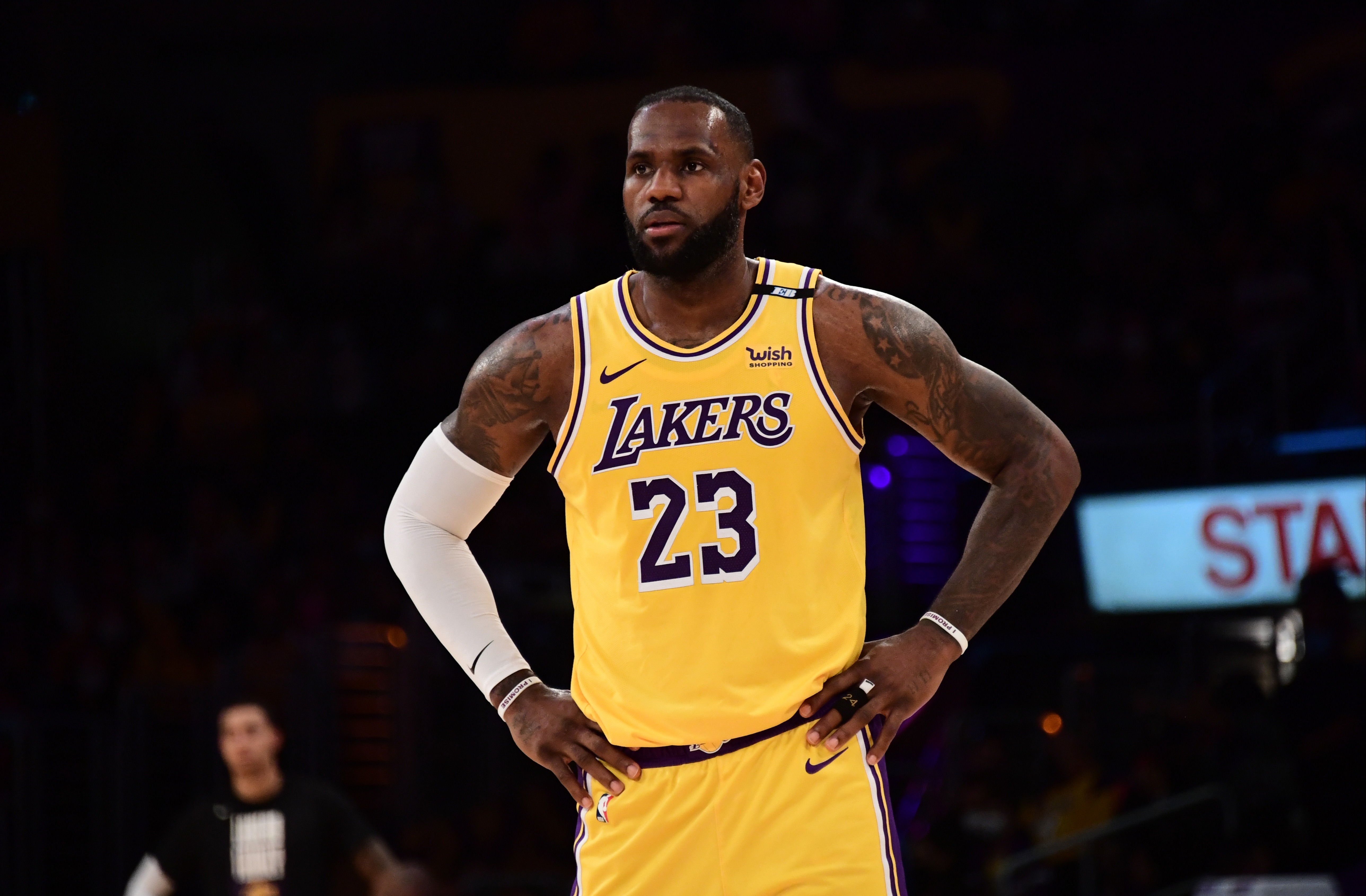 Trump mused that James could "get the operation" and pondered how good he'd be as part of a women's team.

Speaking at his "Protect Our Elections" rally, Trump said: "Somebody said that if LeBron James ever decided to get the operation, how would he be on the court?"

His comments on James came as he went off on one about sports, saying that if he were the coach of a women's sports team, he would only recruit transgender athletes.

"I'll be honest though, look, we all like to win," Trump said.

"If I were a coach, I tell you, I wouldn't be talking to too many women as we know women, I'd be getting some of these people that… they're women."

Taking a further swipe at James, Trump taunted the basketball sensation by saying he wouldn't take him on in such a scenario.

"LeBron James, you can have him," Trump continued.

"Did you see the basketball ratings which were terrible – but went up after his team was defeated."

It's not the first time Trump has hit out at James either.

Back in April, Trump branded a tweet from James threatening the cop who shot Ma’Khia Bryant with the word "you're next" as a "racist rant".

The ex-President slammed the NBA star in a statement saying: "LeBron James should focus on basketball rather than presiding over the destruction of the NBA", before mocking the league for its "lowest television RATINGS" in its history.

“His RACIST rants are divisive, nasty, insulting, and demeaning,” the statement said.

“He may be a great basketball player, but he is doing nothing to bring our Country together!”

It came after James tweeted a photo of Ohio cop Nicholas Reardon who allegedly shot Bryant with the caption: “YOU’RE NEXT” and a hashtag that read: “#ACCOUNTABILITY”

James, an LA Lakers MVP, ended up taking down the tweet before claiming it was "being used to create more hate." 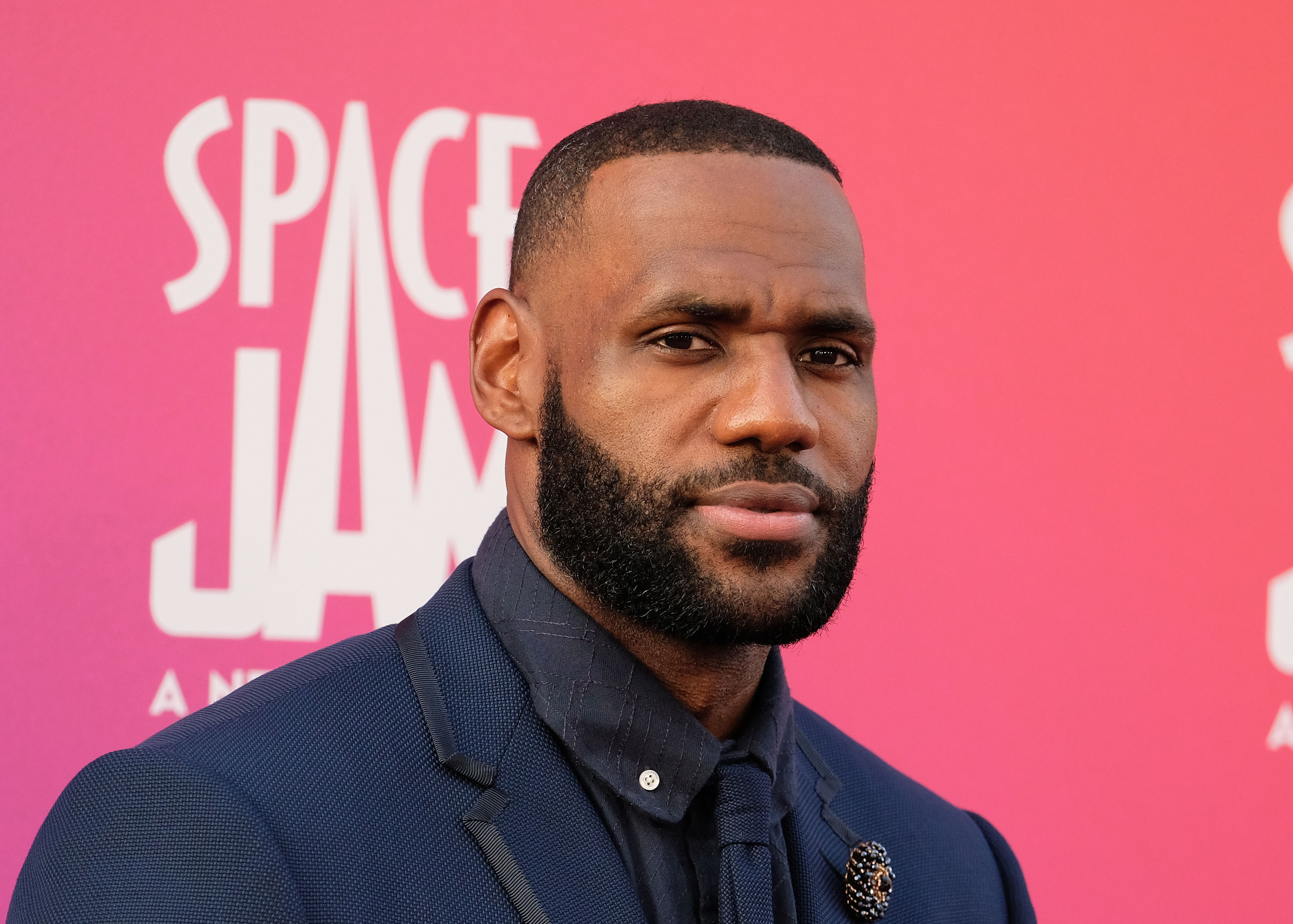