How to watch Donald Trump’s speech at CPAC

“The records that stood for years, even decades, are now being smashed with ease,” he said. “If this is not changed women’s sports as we know it will die.”

“You know, for years the weightlifting, every ounce is like a big deal for many years,” Trump said. “All of a sudden somebody comes along and beats it by 100 pounds.”

Trump declared, “We must protect the integrity of women’s sports. So important.”

The act, passed by the House last week, seeks to expand anti-discrimination laws to include gay, lesbian, bi, and transgender people — including trans female student athletes who seek to compete with other girls.

The bill passed 224-206 and was touted by Democrats as a historic stride toward fairness. But Republicans decried the bill for a variety of potential implications, including the possibility that biologically female student athletes could be at a disadvantage to transgender classmates.

Tennis star Martina Navratilova and four-time Olympics gold medalist runner Sanya Richards-Ross argued in a 2019 op-ed that the bill, which passed 236-173 that year, would ensure “there will always be significant numbers of boys and men who would beat the best girls and women in head-to-head competition.” 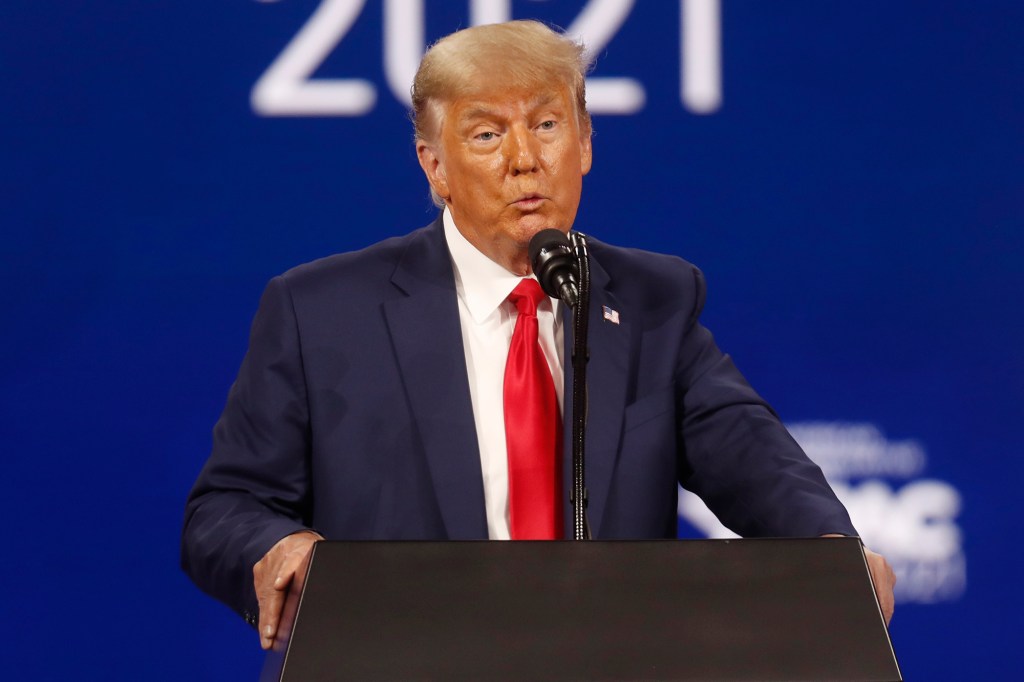 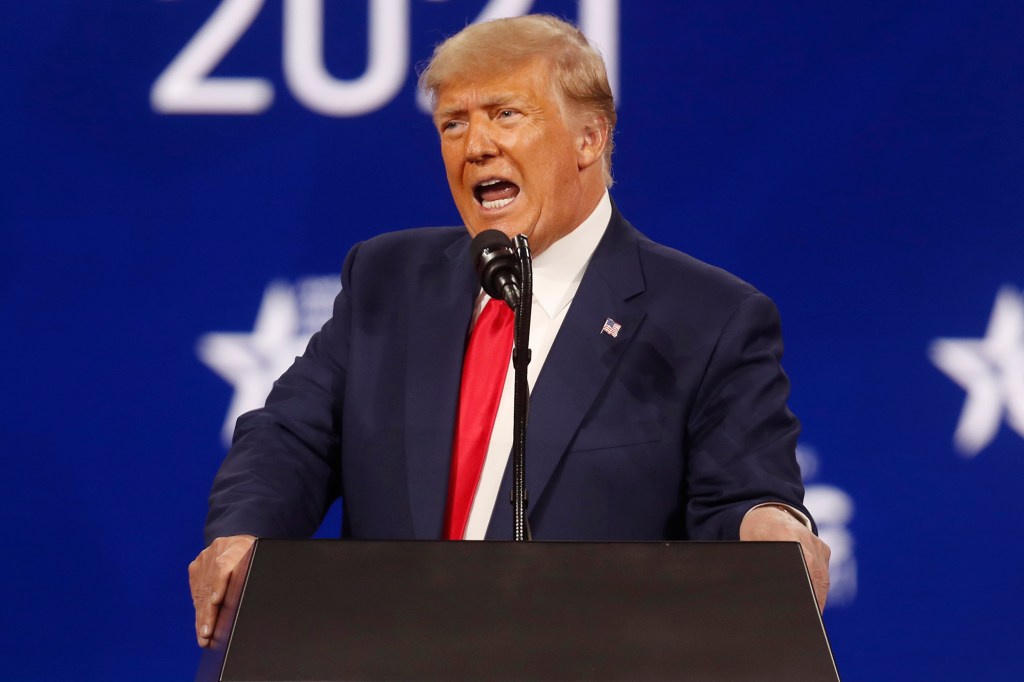 Act, call, equality, slams, Trump
You may also like: