Passports belonging to Donald Trump have been returned to the former president after last week’s FBI search of his Mar-a-Lago home, a Justice Department official told NBC News on Monday.

The FBI acknowledged it had had the passports the same day Trump said on his social media platform that FBI agents who conducted the search on Aug. 8 took them.

In a statement on Truth Social, Trump said agents “stole my three Passports (one expired), along with everything else.” He did not provide further details or specify whether the travel documents were personal or government passports. (Presidents receive diplomatic passports when they take office.)

A Justice Department official said Trump’s passports have been returned. A representative for Trump did not immediately respond to a request for comment.

Trump attorney Christina Bobb blasted federal law enforcement on Monday night, telling Fox News host Laura Ingraham: “I think this goes to show the level of audacity that they have.

“I think it goes to show how aggressive they were, how overreaching they were, that they were willing to go past the four corners of the warrant and take whatever they felt was appropriate or they felt that they could take.” 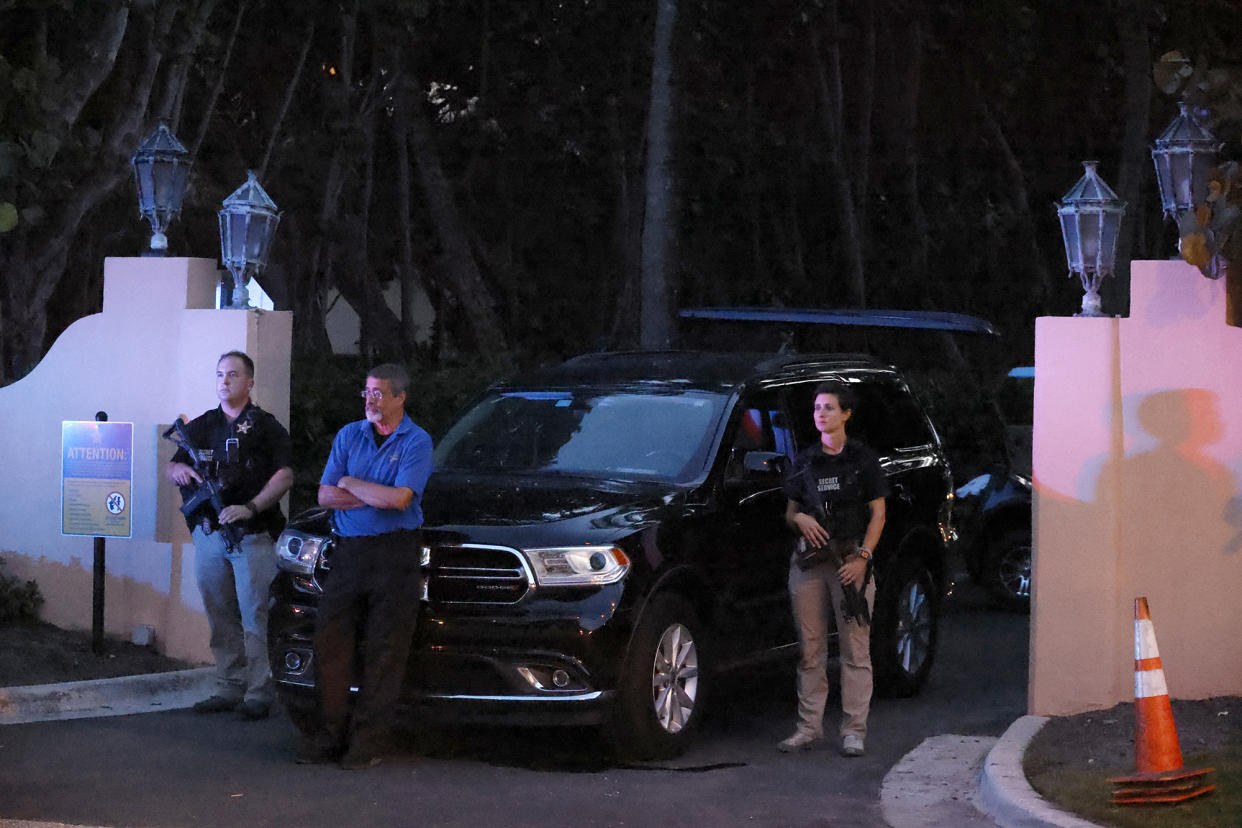 An FBI spokesperson defended how the search warrant was carried out.

“In executing search warrants, the FBI follows search and seizure procedures ordered by courts, then returns items that do not need to be retained for law enforcement purposes,” the spokesperson said in a statement Monday evening that did not mention the passports.

A property receipt from the FBI search of Trump’s estate in Palm Beach, Florida, showed that federal investigators recovered a trove of top secret and other heavily classified documents but did not mention any passports.

In court documents made public with the property receipt, investigators said they were searching for evidence of crimes that included withholding “any government and/or Presidential Records” from Trump’s time in office.