Follow
Home » World News » Twitter employees have been bringing their own toilet paper to the office after janitorial services were cut, report says

Twitter employees have been bringing their own toilet paper to the office after janitorial services were cut, report says 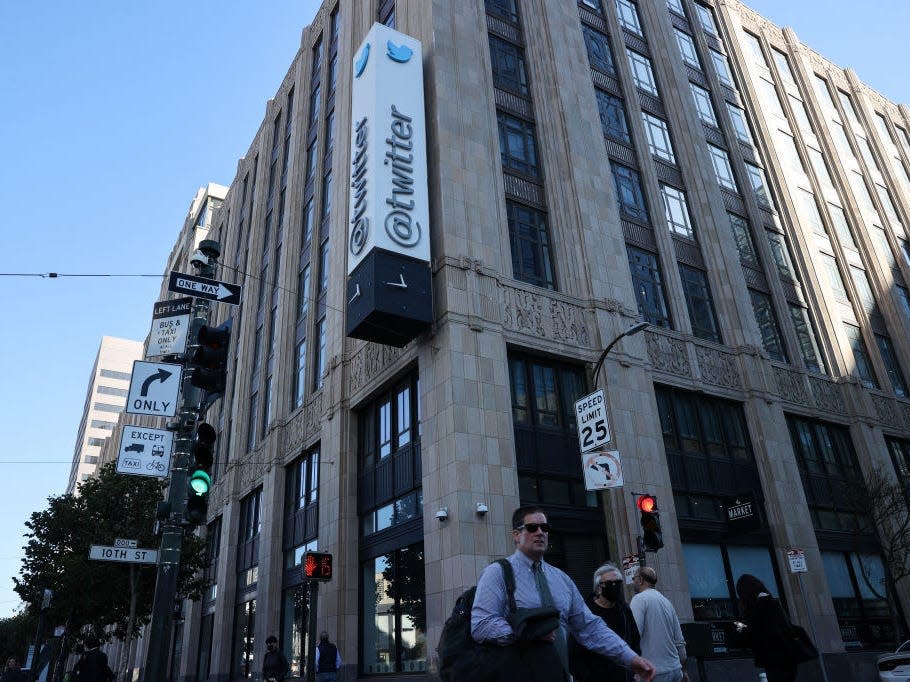 Some Twitter employees are bringing their own toilet paper to work after the company cut back on janitorial services, the New York Times reported.

The company's San Francisco headquarters have been left with dirty bathrooms and the office is in disarray, per the publication. The stench of leftover takeout food and body odor is present throughout the premises, four current and former employees told The Times.

It comes after Twitter's janitors took strike action earlier this month. One union blamed the strike on unfair labor practices. The company didn't negotiate a new contract with Flagship, the janitorial company that employs them, according to unions.

Twitter also stopped paying rent for the office in Seattle, The Times reported, which cited two people familiar with the matter. The company reportedly stopped paying rent at other offices in recent weeks, including its headquarters in San Francisco. To cut costs, the company is trying to renegotiate the terms of its agreements or exit them altogether, per the report.

Elon Musk has attempted to save around $500 million in costs unrelated to labor, the Times reported, citing an internal document. The Boring Company's CEO Steve Davis, who reportedly slept at Twitter's headquarters with his partner and newborn baby, is supervising the cost-cutting exercise. He is being assisted by Jared Birchall, the head of Musk's family office, per the Times.

Some Twitter managers have been advised to take a "zero-based budgeting" approach to minimize spending, according to the cost-savings document seen by The Times.

Twitter launched a fire sale earlier this month after putting several office items up for auction in an attempt to recoup costs. Bidding for items including iMac monitors, office chairs, and refrigerators will begin on January 17.