POLICE have launched an investigation after two people were killed in a horror fireball car smash.

Two people died after a car collided with a lamppost and burst into flames in Harbourne, Birmingham, yesterday. 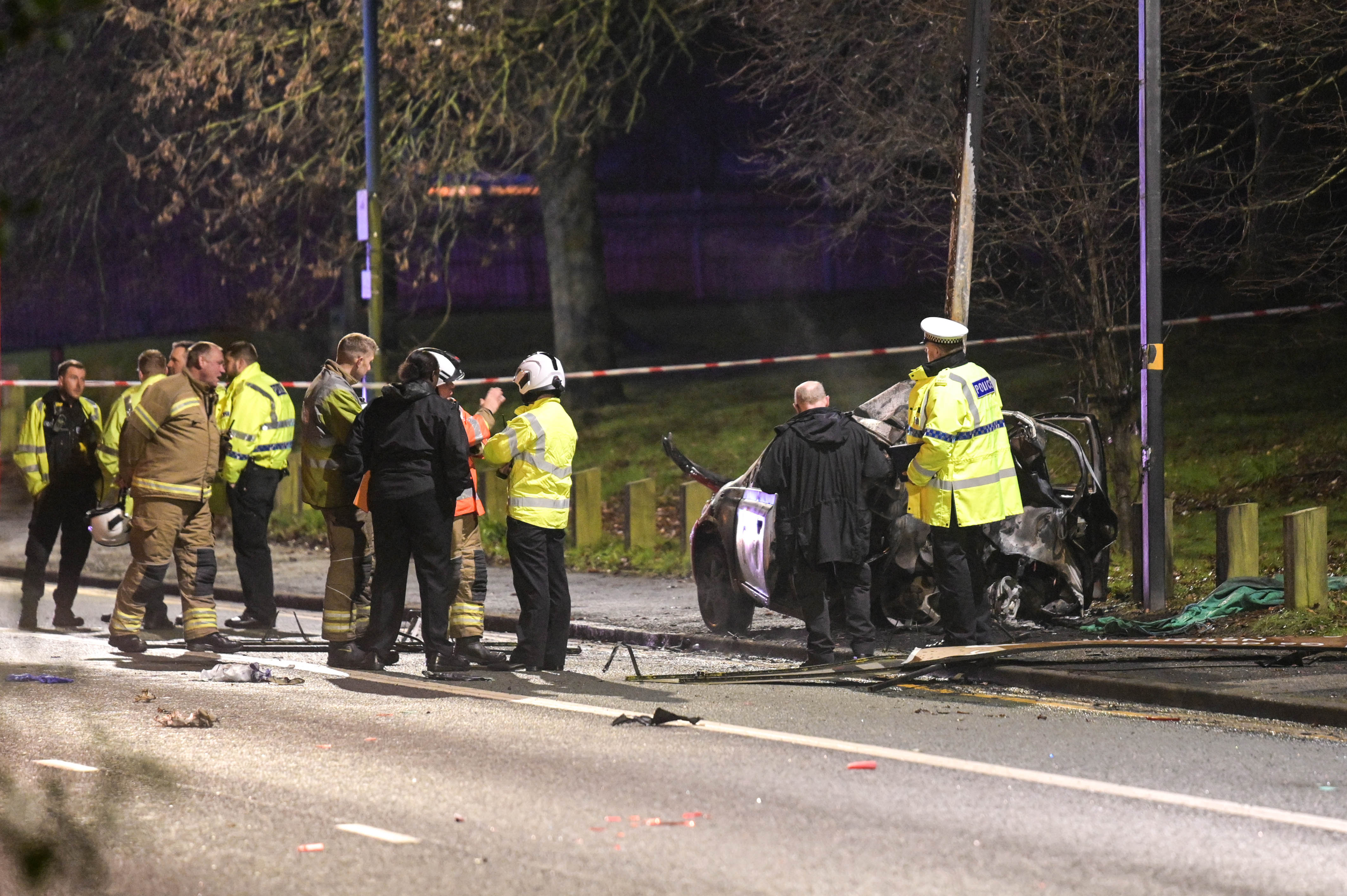 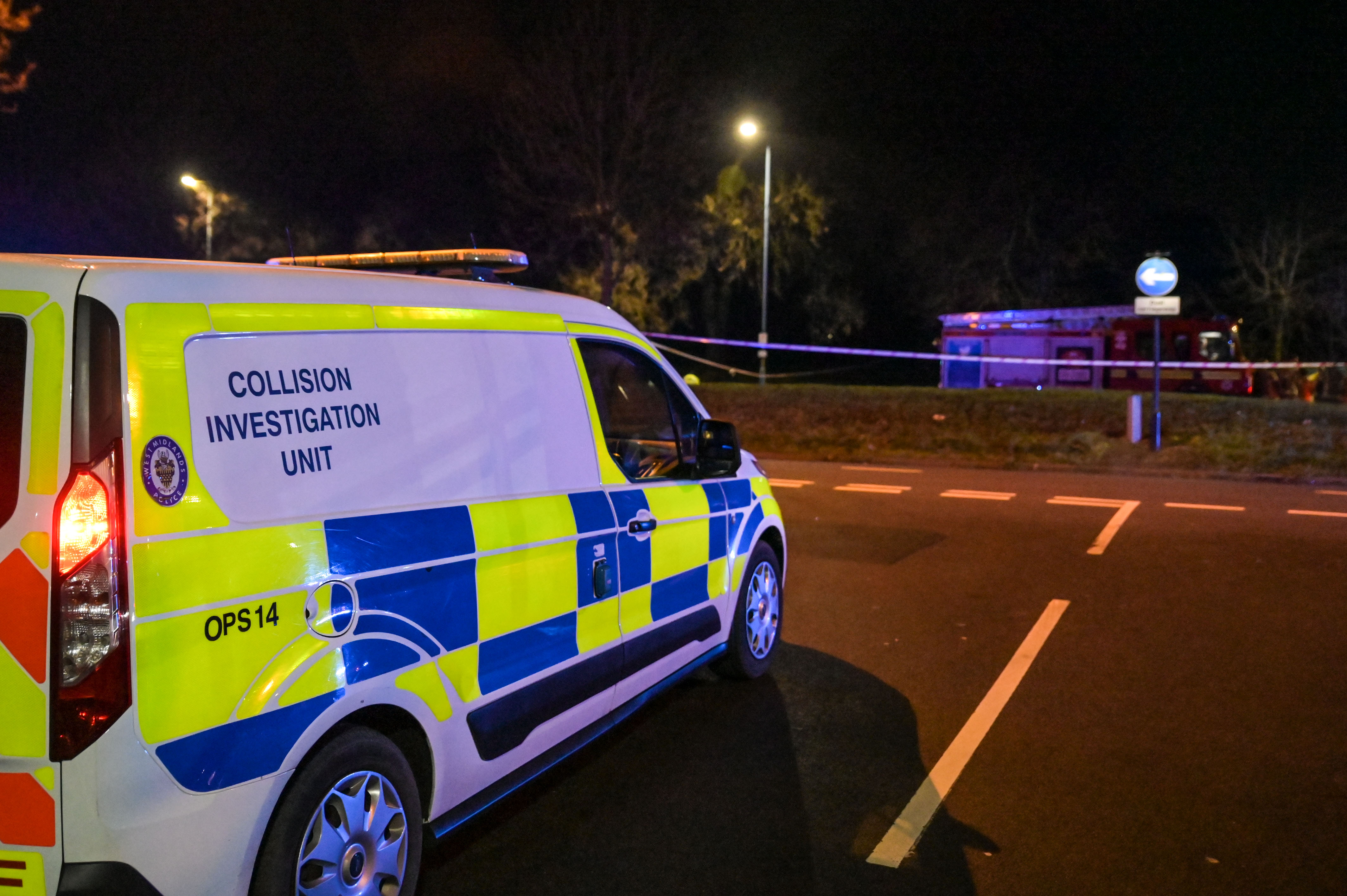 A third man was rushed to hospital in a serious condition after managing to escape the vehicle after the incident on Hagley Road West at around 10pm.

A witness described how the car – possibly a white Toyota Yaris – became “a ball of fire".

They said there was "nothing" emergency crews could do to save the victims, who have not been formally identified.

Family members arrived at the scene in the hours after the accident and were visibly distressed.

Hagley Road West, a key route which links the city centre with the M5 motorway, remained closed for around eight hours before reopening.

In a tweet, West Midlands Police told motorists were told to avoid the area because of a "serious collision".

'WHAT THE HELL IS THAT?'

Officers appealed for witnesses to the crash, or anyone with dashcam footage, to come forward.

A West Midlands Ambulance Service spokeswoman said: “Upon arrival, crews discovered three patients from the car, which was ablaze.

"Two of them, the driver and a passenger in the car, had suffered serious injuries in the collision.

"Unfortunately, it immediately became clear that nothing could be done to save them and they were confirmed deceased at the scene.

"The third patient, a passenger in the vehicle who was a man, received advanced trauma care at the scene for serious injuries before he was conveyed to Queen Elizabeth Hospital Birmingham for further treatment.” 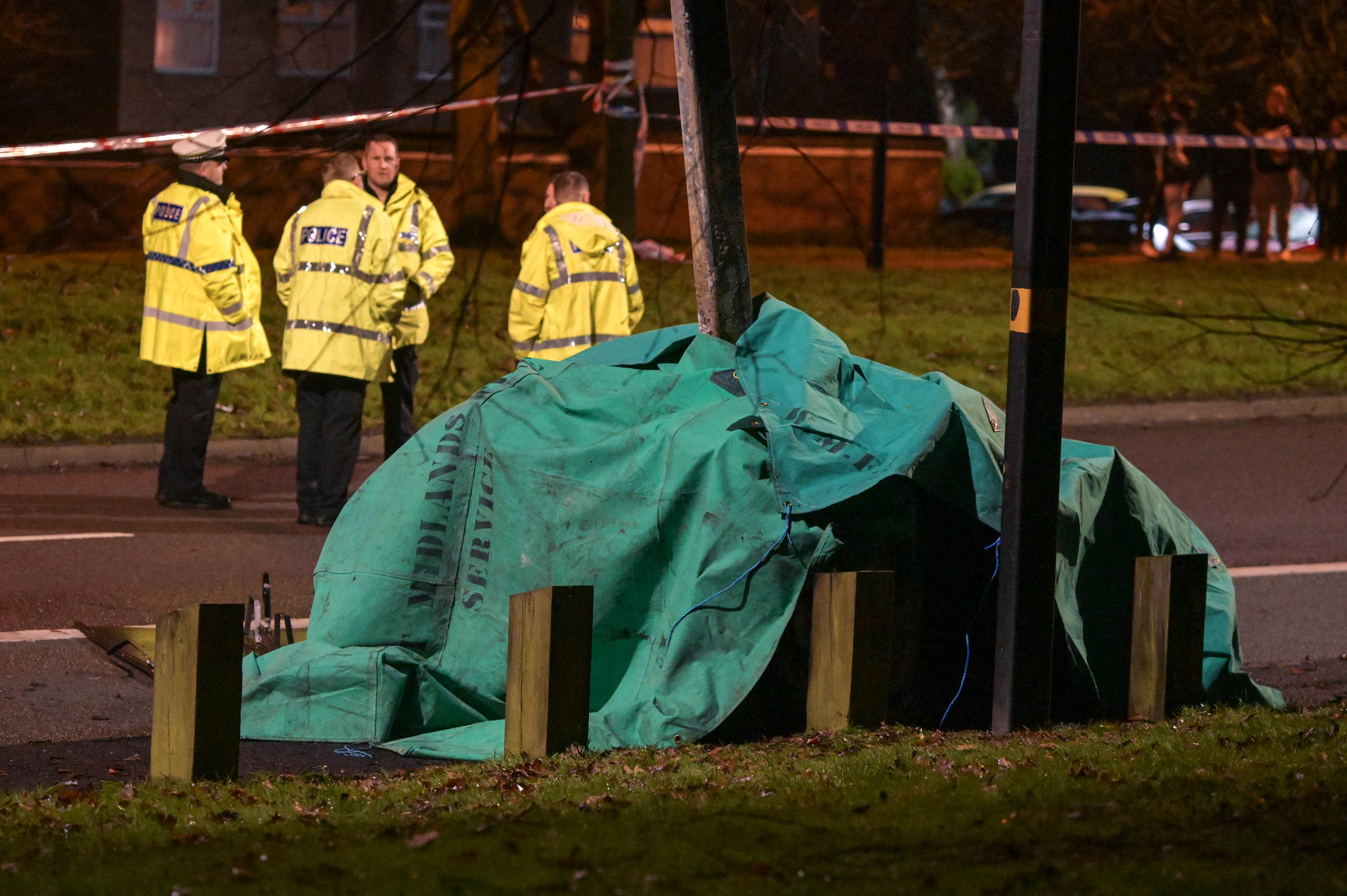 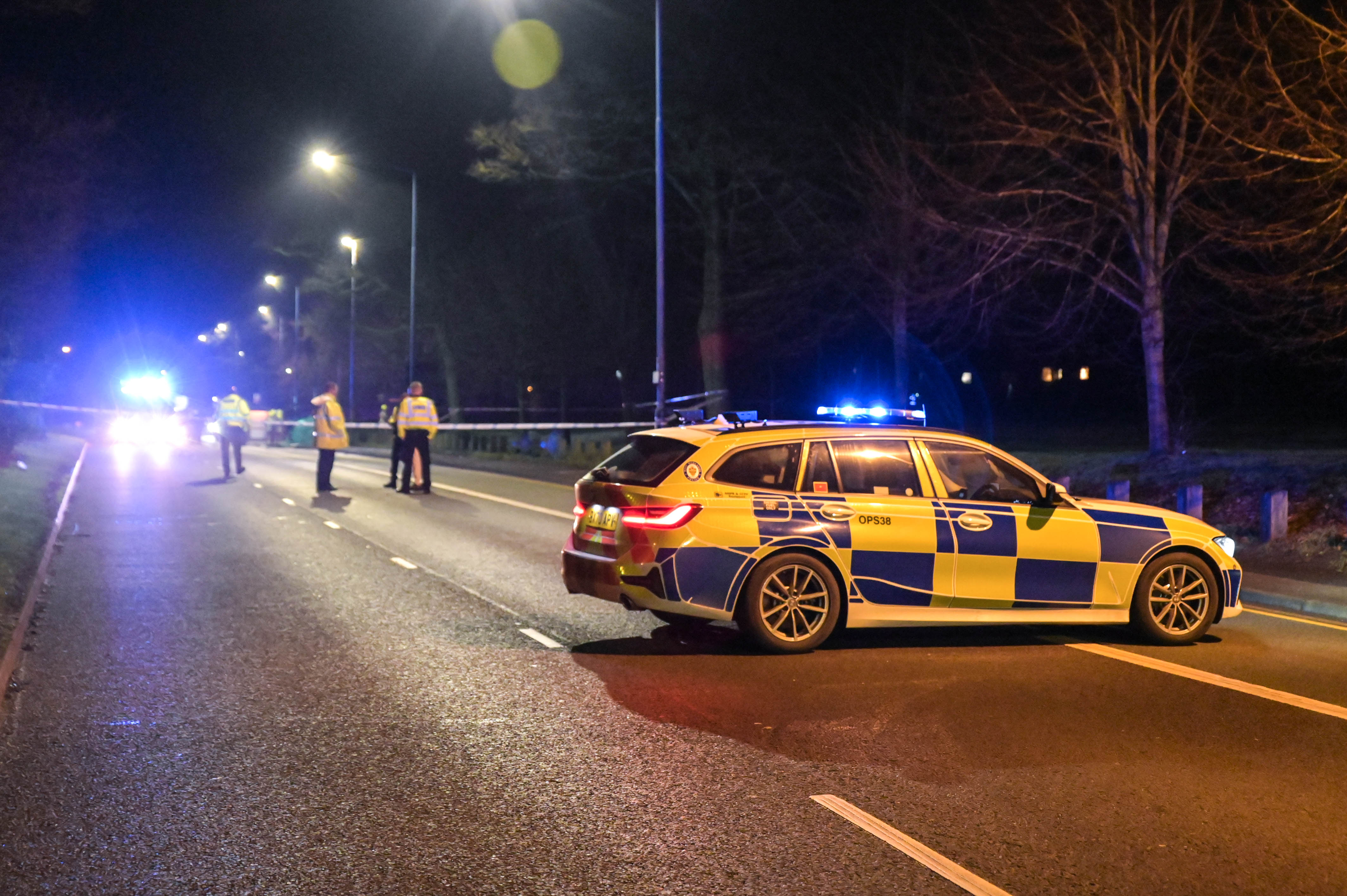 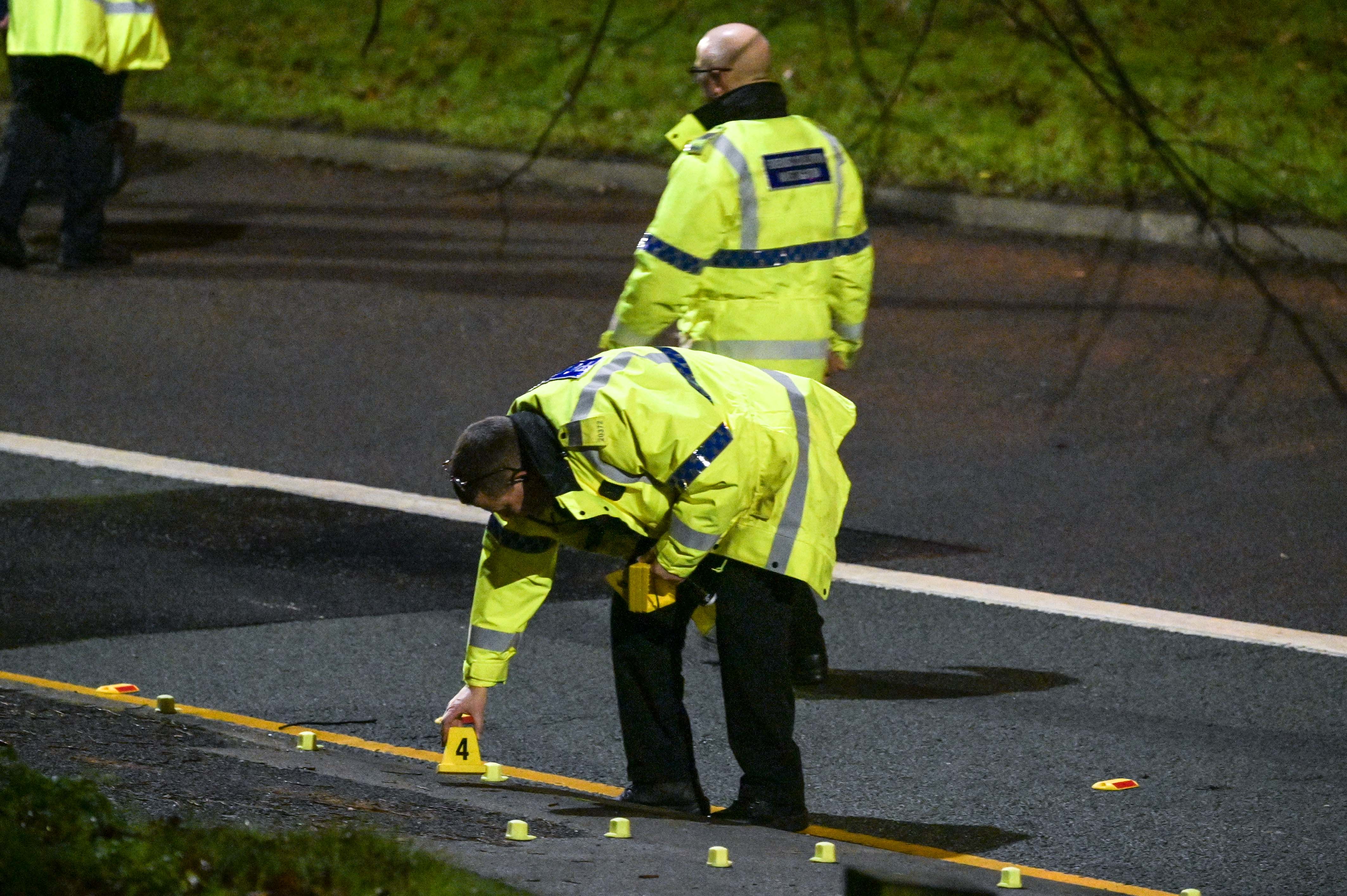