TWO people have died in a horror car accident with a woman arrested over the A47 smash.

The man and a woman were killed on Monday after their silver Fiat Qubo collided with a black Volkswagen Golf on Peterborough Road in Rutland, East Midlands. 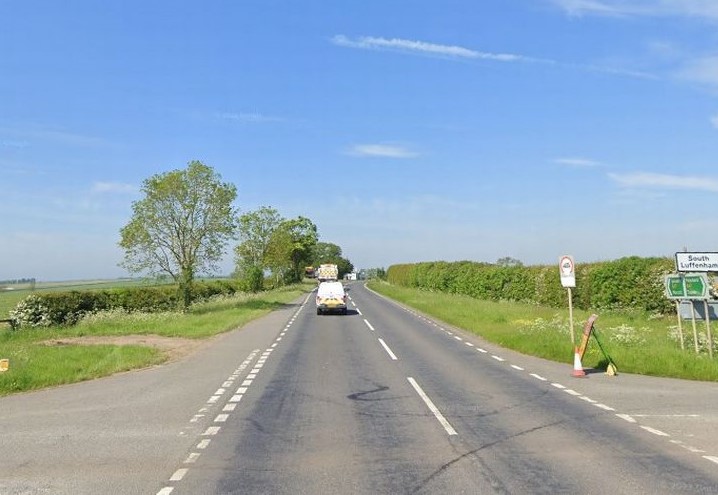 Emergency services were called to the east of the crossroad with Barrowden Lane and Luffenham Road just before 4pm following a report of the smash.

A 54-year-old woman has been arrested on suspicion of driving while unfit through drink or drugs.

The occupants of the Fiat died at the scene. Nobody in the Golf was seriously injured.

Police have issued an urgent appeal for witnesses who may be able to assist with the investigation. 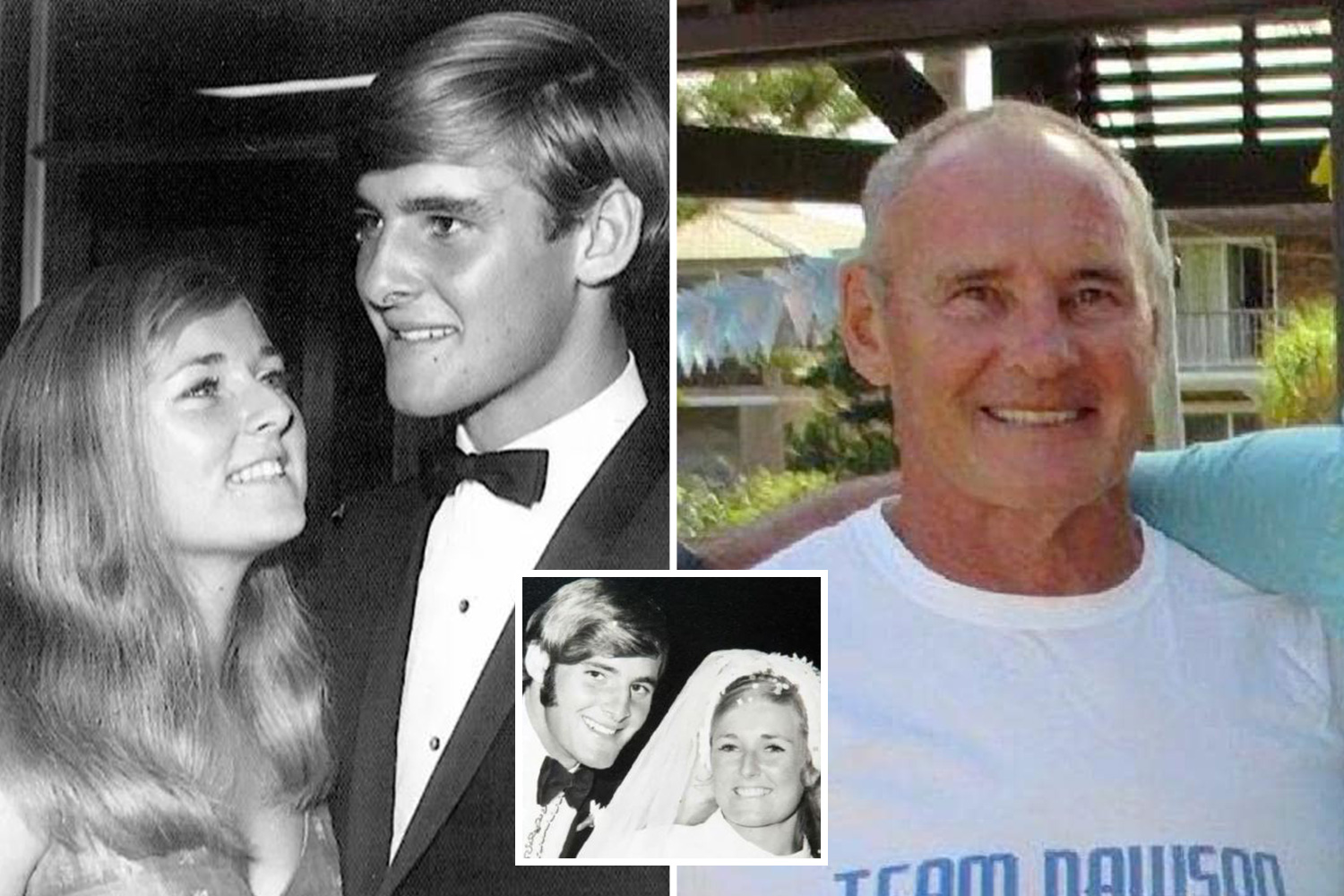 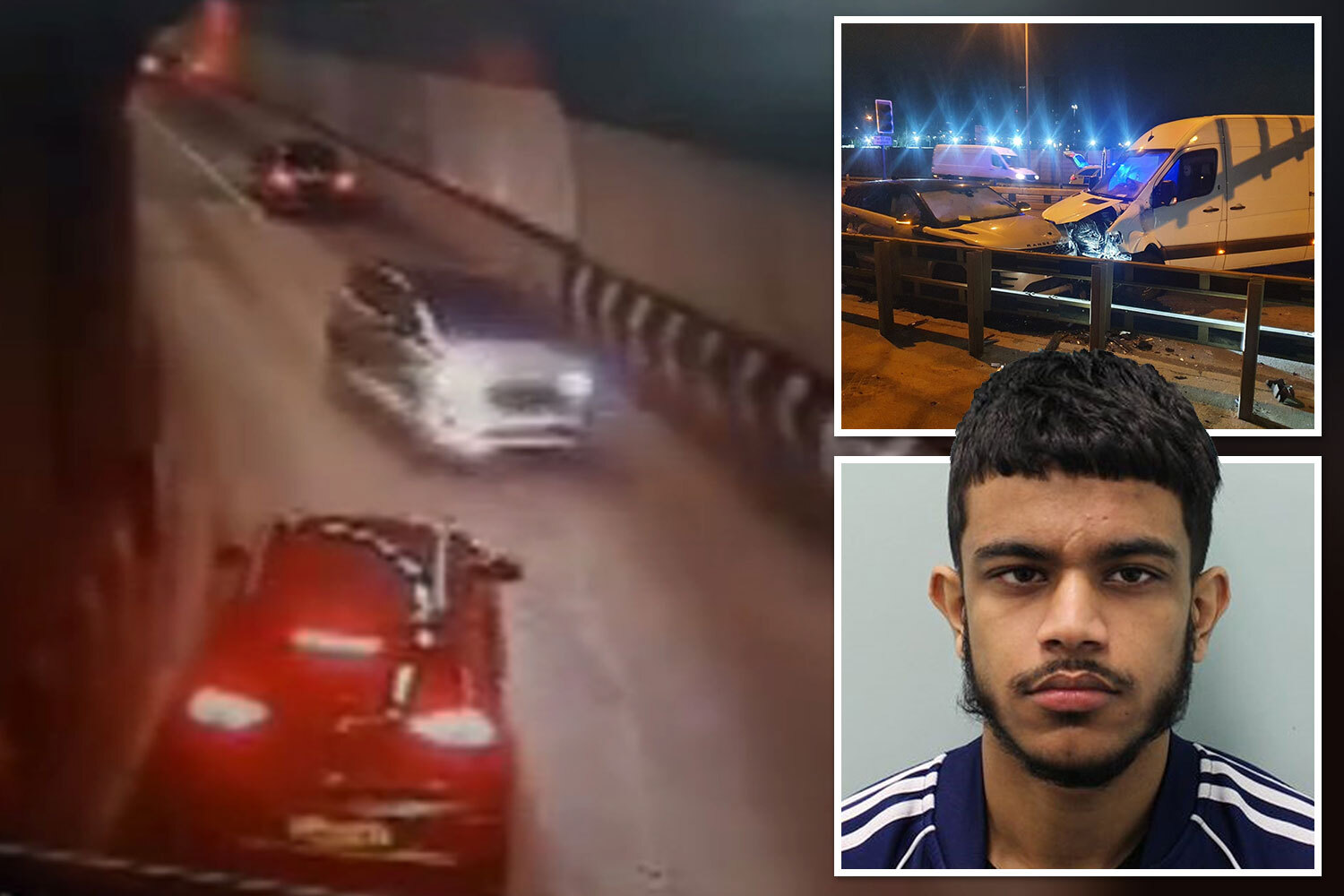 Detective Constable Kasie Carter, from the SCIU, said: “Our investigation is very much ongoing and we are carrying out a number of enquiries into the incident.

"I would ask that anyone who was travelling along the A47 this afternoon and saw what happened, but has not yet come forward, to do so.

“I am particularly keen to speak to any motorists with a dashcam or who saw either vehicle prior to the collision occurring. Any footage or information you have could be vital.”

Anyone with information is urged to call 101 and quote incident 394 of 9 May.