TWO men have been arrested after a man was stabbed to death in Norwich last night.

Norfolk Police said they were called shortly after 7.35pm in response to reports of a disturbance involving a number of people. 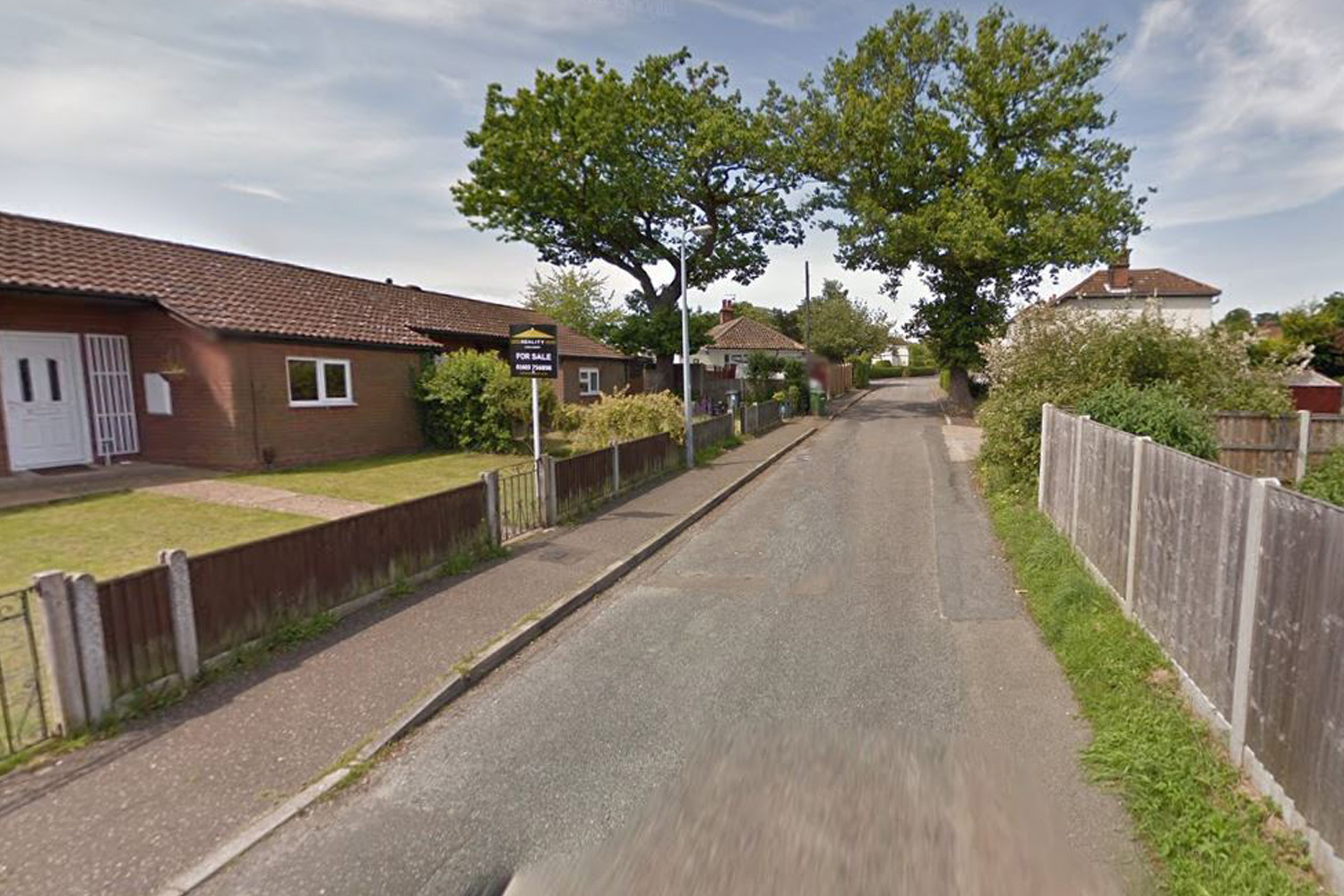 Officers arrived to find four people with injuries. Despite treatment by paramedics, a man was pronounced dead at the scene.

Three other people were taken to hospital for treatment of suspected knife wound injuries.

Police said two men at the scene were arrested in connection with the incident and will be questioned by officers.

The scene has been cordoned off while police conduct their enquiries.

Superintendent Tracey Little said: "A murder investigation has been launched and we are in the early stages of our enquiries to establish the circumstances surrounding the incident.

"We would like to hear from anyone who may have witnessed the incident or has information concerning it."

Anyone with information is asked to contact Norfolk Police on 101.