THE bodies of two men have been discovered in a house in Swansea in what police have described as an "unexplained tragedy."

South Wales Police have launched an investigation into the deaths of the two men, but say they are not treating them as "suspicious." 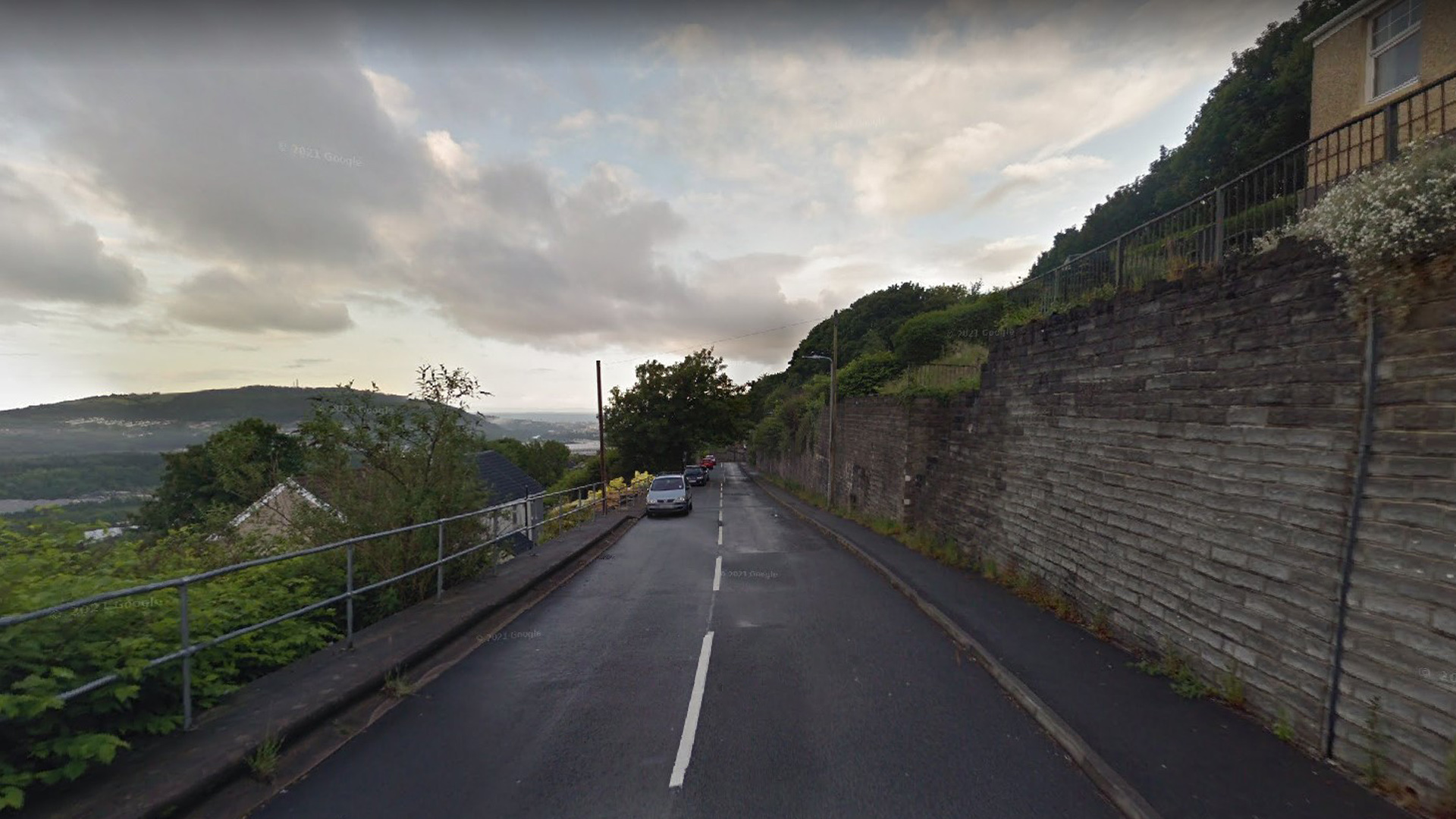 Officers rushed to a property on Trewyddfa Road, Morriston, on Saturday afternoon, where they discovered the bodies of the two men in their 60's.

A spokesman for the force said: "While post mortems are yet to be carried out the deaths are not considered to be suspicious."

He added: "Family members are being supported by police officers."