TWO Metropolitan Police officers have pleaded guilty to sharing photos of the bodies of two murdered sisters on WhatsApp.

Pc Deniz Jaffer and Pc Jamie Lewis were assigned to protect the scene after sisters Bibaa Henry, 46, and Nicole Smallman, 27, were found dead in bushes in Fryent Country Park in Wembley, north-west London. 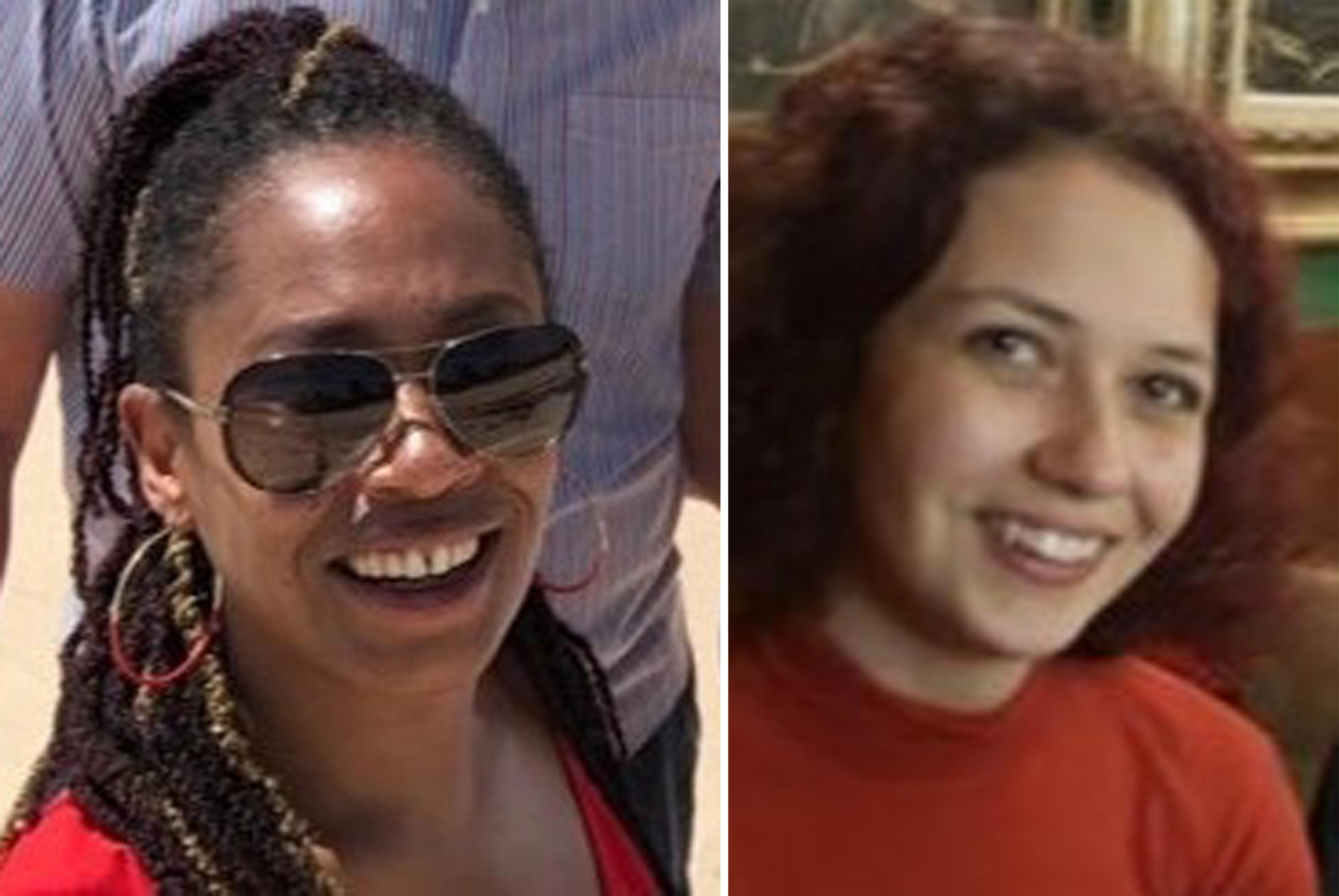 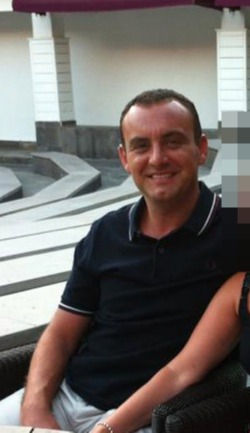 Instead, they breached the cordon to take "inappropriate" and "unauthorised" photographs of the bodies, which were then shared on WhatsApp.

Jaffer took four photos and Lewis took two and one of the images sent to a female colleague had Lewis's face superimposed onto it, it can now be reported.

At a hearing at the Old Bailey on Tuesday, the officers admitted committing misconduct in a public office between June 7 and June 23 last year.

Jaffer, 47, of Hornchurch, east London, and Lewis, 33, from Colchester, Essex, had been arrested as part of a criminal investigation by the Independent Office for Police Conduct (IOPC) watchdog.

The charge against each of them stated that "without authorisation he entered a crime scene he had been assigned to protect, sending information about his attendance at the scene to members of the public via WhatsApp and taking photographs of the crime scene".

The pair, who were attached to the Met's North East command unit, were both suspended from duty following their arrests on June 22 last year and granted unconditional court bail.

The sisters' mum Mina Smallman, who has described the officers as "despicable", sat in court for the hearing.

Last week, Satanist Danyal Hussein, 19, was jailed for life with a minimum term of 35 years for murdering Ms Henry and Ms Smallman.

During Hussein's trial, Mrs Justice Whipple had banned reporting of details about the behaviour of Jaffer and Lewis, who were referred to only as Pc 1 and Pc 2.

The jury had heard that the victims had been celebrating Ms Henry's birthday when they were viciously stabbed by Hussein.

Hussein had then dragged their bodies into bushes and left them with their limbs entwined in a deliberate act to defile them in death.

Some 36 hours later, the sisters were found by Ms Smallman's distraught boyfriend, Adam Stone, 35, after he became concerned when she failed to return home to their pet bearded dragon.

As police began the painstaking process of searching the park for forensic evidence, the sisters' bodies were left in the small copse overnight.

The jury was shown pictures taken by Pc Jaffer early on June 8 of the bodies inside the bushy area where they were found.

Throughout the trial, images of the bodies in situ had been blacked out before being shown in court.

It can now be reported that Jaffer and Lewis were assigned to guard the deposition site on June 8 last year.

They arrived at 3.30am and were placed at the inner cordon closest to the bodies.

They were instructed to remain at their posts and maintain the integrity of the scene.

But a female colleague – identified only as Pc 3 – saw them walking backwards and forwards to talk to each other.

Pc 3 was then approached by the defendants, who told her that the victims' bodies were inside a bush close to where one of them had been standing.

A while later, the female officer received a WhatsApp message from Jaffer – Pc 1 – containing four photographs of the bodies.

One of the images had the face of Lewis – Pc 2 – superimposed on it.

Jurors were told that the images were subsequently circulated by both defendants.

The court heard that the bodies would not have been visible from the path next to the bushes so, in order to take the photos, the officers would have had to move from their posts.

Neither officer was wearing protective clothing that night.

Following their arrest, samples of the officers' DNA were taken and found not to match any outstanding samples.

Jurors were told their DNA were not compared with the DNA findings at the deposition site as there was no unknown male DNA found in the area.

Blood and DNA from the bodies and surrounding area led investigators to Hussein, who was also caught on CCTV buying the murder weapon and coming and going from the park.

A search of his bedroom revealed he had made a bizarre blood pact with a demon to "sacrifice" six women in six months in order to win the lottery.

Despite the weight of evidence against him, Hussein denied being involved in the killings.

His defence team had called into question the two officers' actions as they examined whether the incriminating DNA evidence could have been contaminated.

But, in his closing speech, prosecutor Oliver Glasgow QC rejected any suggestion that the bodies were touched or interfered with in any way by the officers.

He told jurors: "The only police officers about who you should have any hesitations are Pcs 1 and 2, whose behaviour in leaving the cordon and in taking and sharing photographs of Bibaa and Nicole was despicable.

"It is no part of the Crown's case to defend them for what they did: they have been charged and, if convicted, they will never wear a police uniform ever again.

"But their disgusting lack of respect does not mean that you are entitled to conclude that they contaminated the crime scene or that the swabs taken from Bibaa and Nicole's ankles are in some way compromised."

He said the photographs were taken from some distance away and any suggestion that the bodies were touched was "utterly groundless".

The victims' mother, Mina Smallman, condemned the officers as "Despicable 1 and Despicable 2''.

She said: "Our family's grief was further compounded by the cordon officers who will now be known as Despicable 1 and 2 – any inner strength I had reserved had been torn away."

At an earlier hearing at magistrates' court, a lawyer for the two officers apologised on their behalf for the "pain that they have caused" and indicated that they would plead guilty to misconduct.

The IOPC also concluded a separate inquiry into how the Met handled calls from worried relatives and friends of missing Ms Smallman and Ms Henry before their bodies were discovered on June 7.

Mrs Smallman has dismissed an apology from the Metropolitan Police after the force's response to their deaths was found by the watchdog to be below standard.