TWO NHS workers were carjacked at knifepoint by thugs who told them "give me the keys before I stab you".

Marnie Foxcroft and Aimee Harvey were ambushed by yobs who lay in wait as they arrived for a night shift at a medical centre in Hyde. 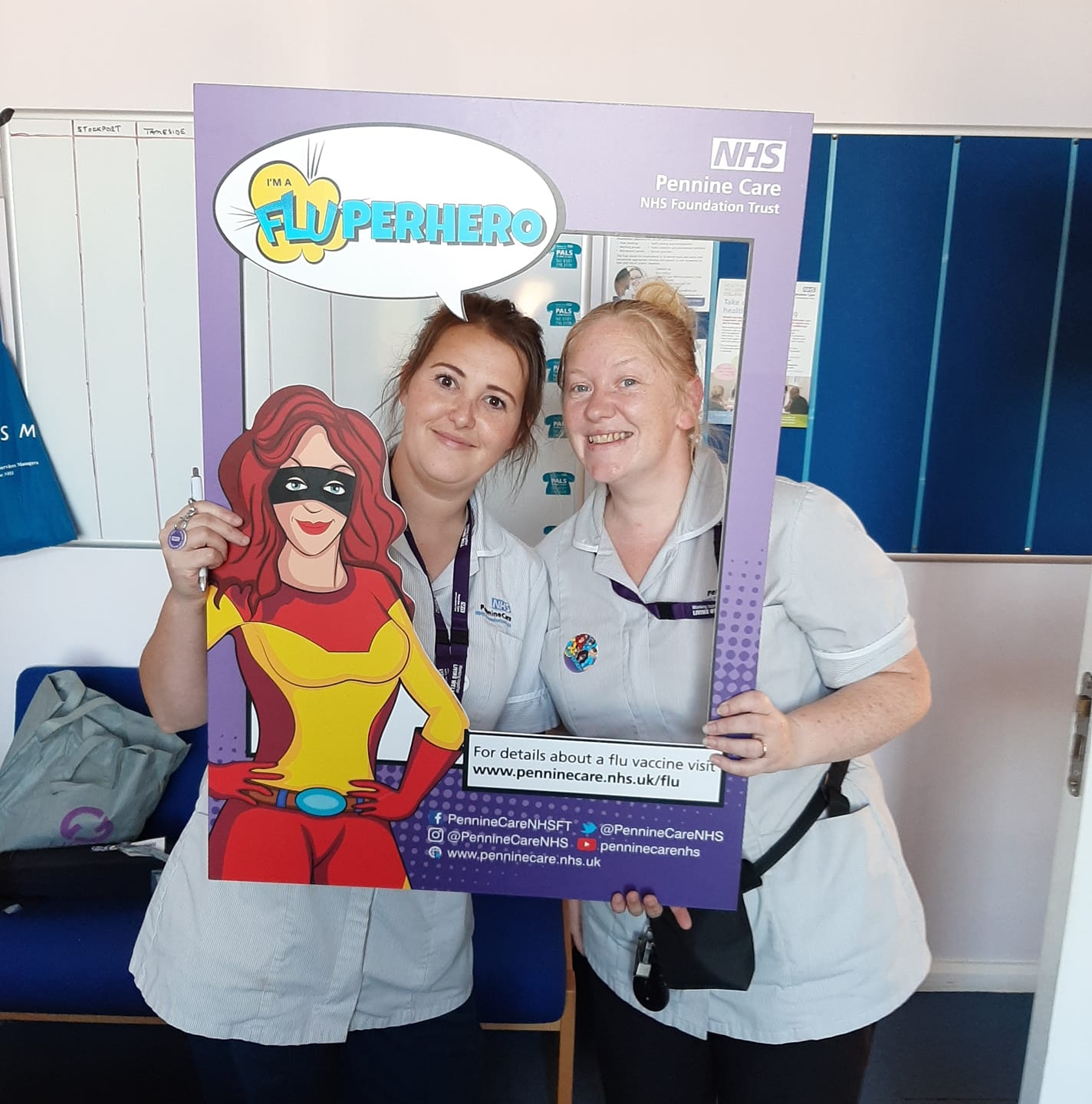 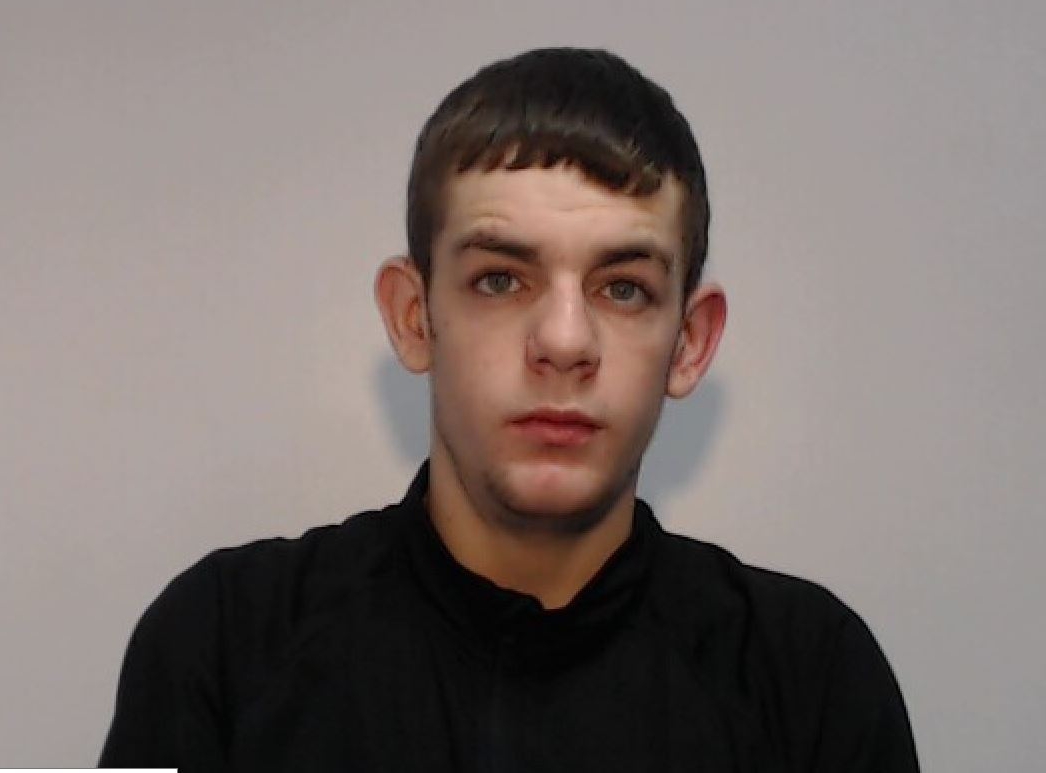 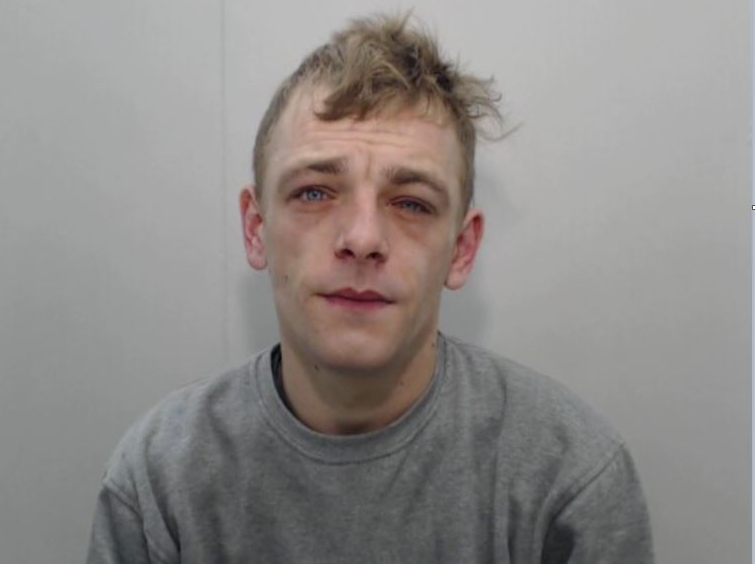 The pair were left terrified as they opened the gates to Hattersley Group Practise medical centre in Greater Manchester, after pulling up in Miss Foxcroft's BMW.

One of the thugs, wearing a black and white skeleton mask, shouted: "Give me the keys before I stab you".

They then made off the vehicle as the two women, both domestic assistants, got out and ran for help.

Police caught Nathan Taylor, 28, and Mason Mansfield, 18, after they were spotted inside the 530D GT vehicle just 40 minutes later.

They then led officers on a high speed pursuit during which they ploughed into another car and jumped a red light.

In a statement Miss Foxcroft said the robbery had left her so afraid she was unable to return to work.

Taylor, who also admitted dangerous driving and driving whilst banned, was jailed for six years.

Mansfield, who also pleaded guilty to having a bladed article and an unrelated robbery where man was mugged for £700 trainers, was locked up for 40 months.

David Toal, prosecuting, said: ''One of them was described as wearing a distinctive black and white skeleton mask was also armed with a knife.

"He said to Marnie Foxtrot ‘give me the keys before I stab you’ and Miss Foxcroft was naturally very frightened.

''She frantically searched her pockets and then found her key to the BMW which she handed over to Mansfield who then passed the key to Taylor and the women were then told to ‘run before I stab you up’ so they did so."

Taylor had 51 offences on his record including robbery and attempted robbery dating back to 2003.

His lawyer, Howard Bernstein, said: ''This was clearly a joint enterprise, but he was not the prime mover. He wants to put this behind him.''

For Mansfield, Saul Brody said: ''Taylor was considerably older, more mature and criminally more sophisticated than Mansfield but I accept it must have been a terrifying incident although reading from a witness statement, he sounded like a young male trying to put on a deep voice.

"He was pretending to be older and that indicates a level of his immaturity."

Sentencing Judge Sophie McKone said: ''You subjected these two women to a most terrifying attack and made their experience even more terrifying by wearing masks.

"What you did to them was a truly wicked thing. It will affect them for many years to come.'' 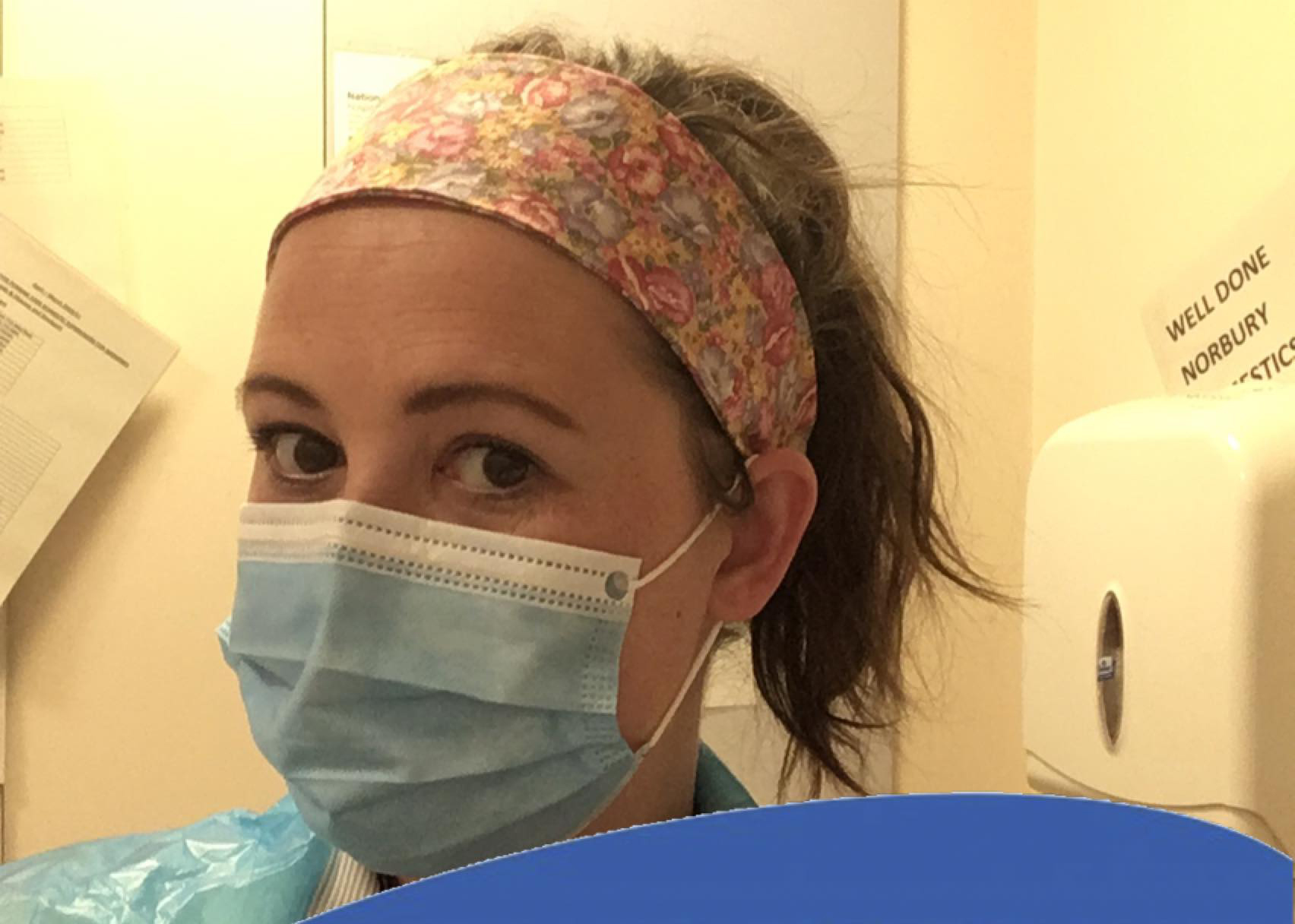 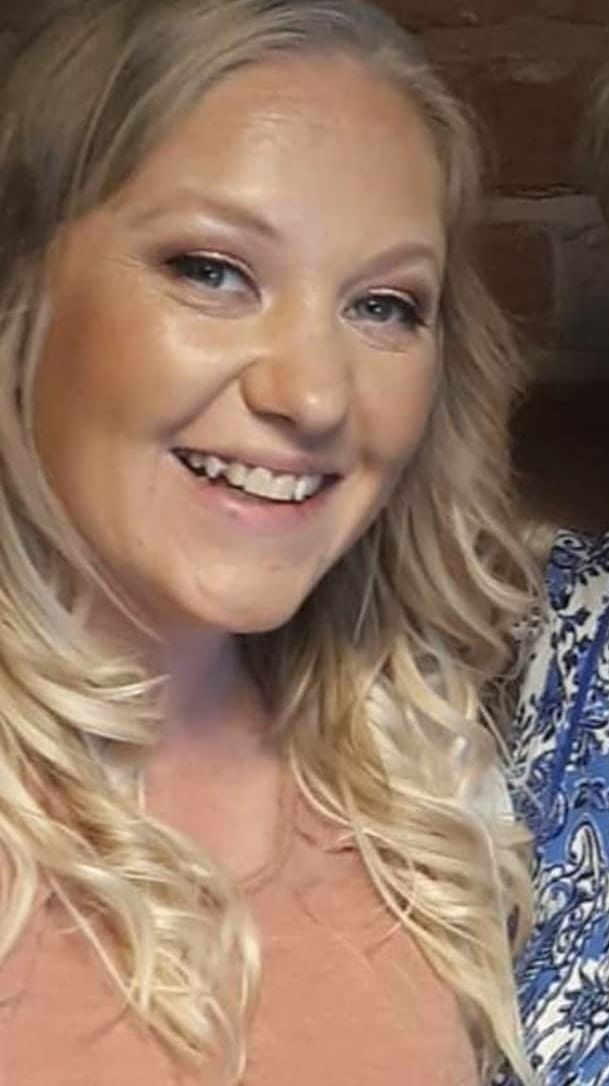 at, carjacked, K, NHS, two, Workers
You may also like: