POLICE are investigating claims that two schoolboys attacked a black pupil – by mimicking the brutal assault on George Floyd.

The teenagers are accused of targeting their classmate before re-enacting scenes which sparked Black Lives Matter protests across the globe. 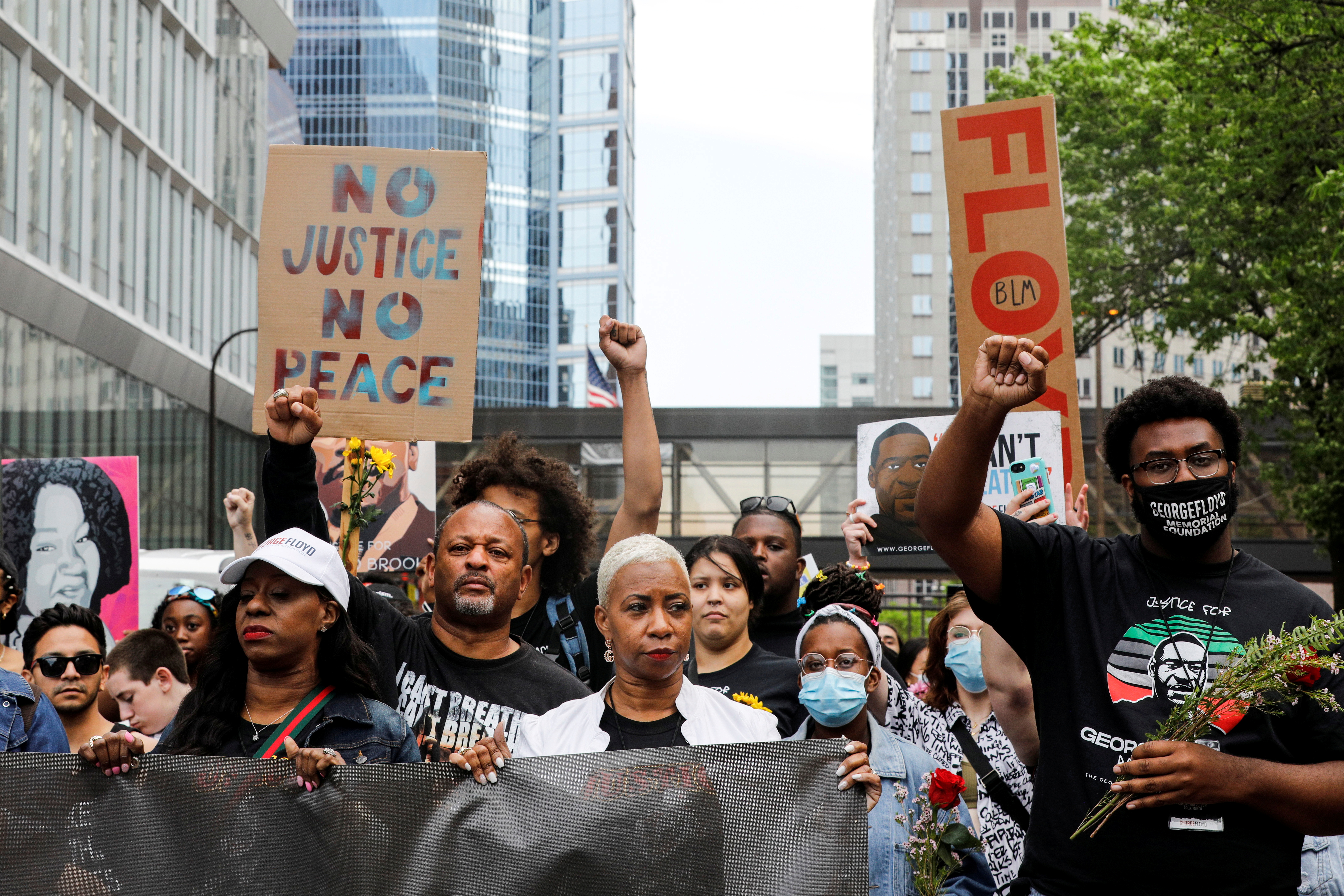 Mr Floyd was killed in Minneapolis on May 25 last year when Derek Chauvin knelt on his neck and back for nine minutes and 29 seconds.

A year later, The Sun can reveal that cops are now investigating whether two pupils at a school in Nottingham set upon a black pupil and copied the horrifying footage.

It’s believed the boys have been suspended pending a police investigation.

The headteacher said: “I can confirm that we are treating an incident that happened in school on Thursday April 29 extremely seriously.

“We responded quickly to the situation and took appropriate action.

“The incident is a live police investigation, and we continue to work closely with the families involved.

“Our school is committed to creating a caring community that provides equality of opportunity for all.” 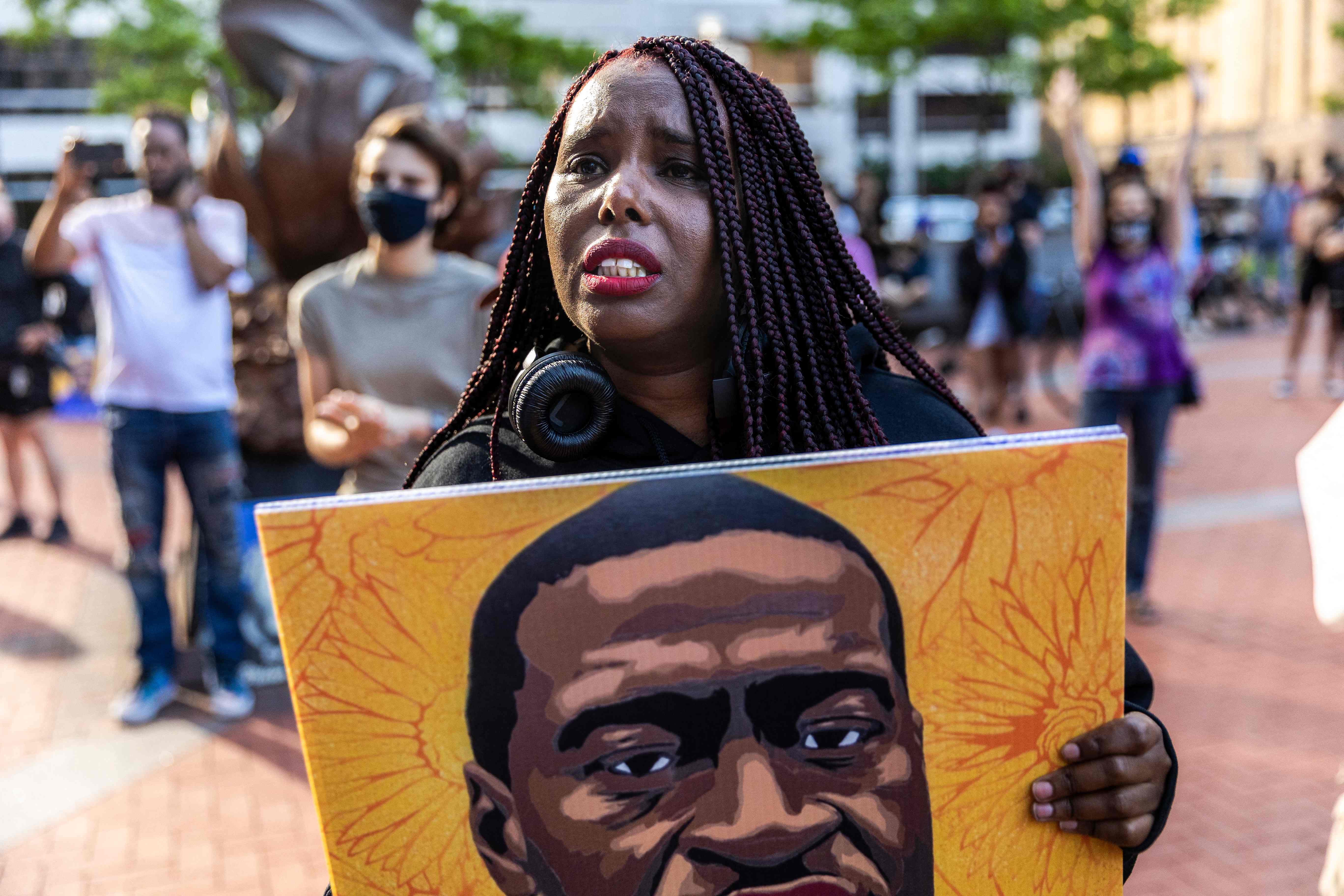 A Department for Education spokesman said: “We are aware of this incident and the steps being taken by the school to support the victim and their family.

“Racism, discrimination and violent behaviour have no place in our schools, nor in society.

“The Equality Act makes it unlawful to discriminate against pupils on the basis of their race and we expect schools to take a stand against bullying, discrimination and harassment of all kinds.” 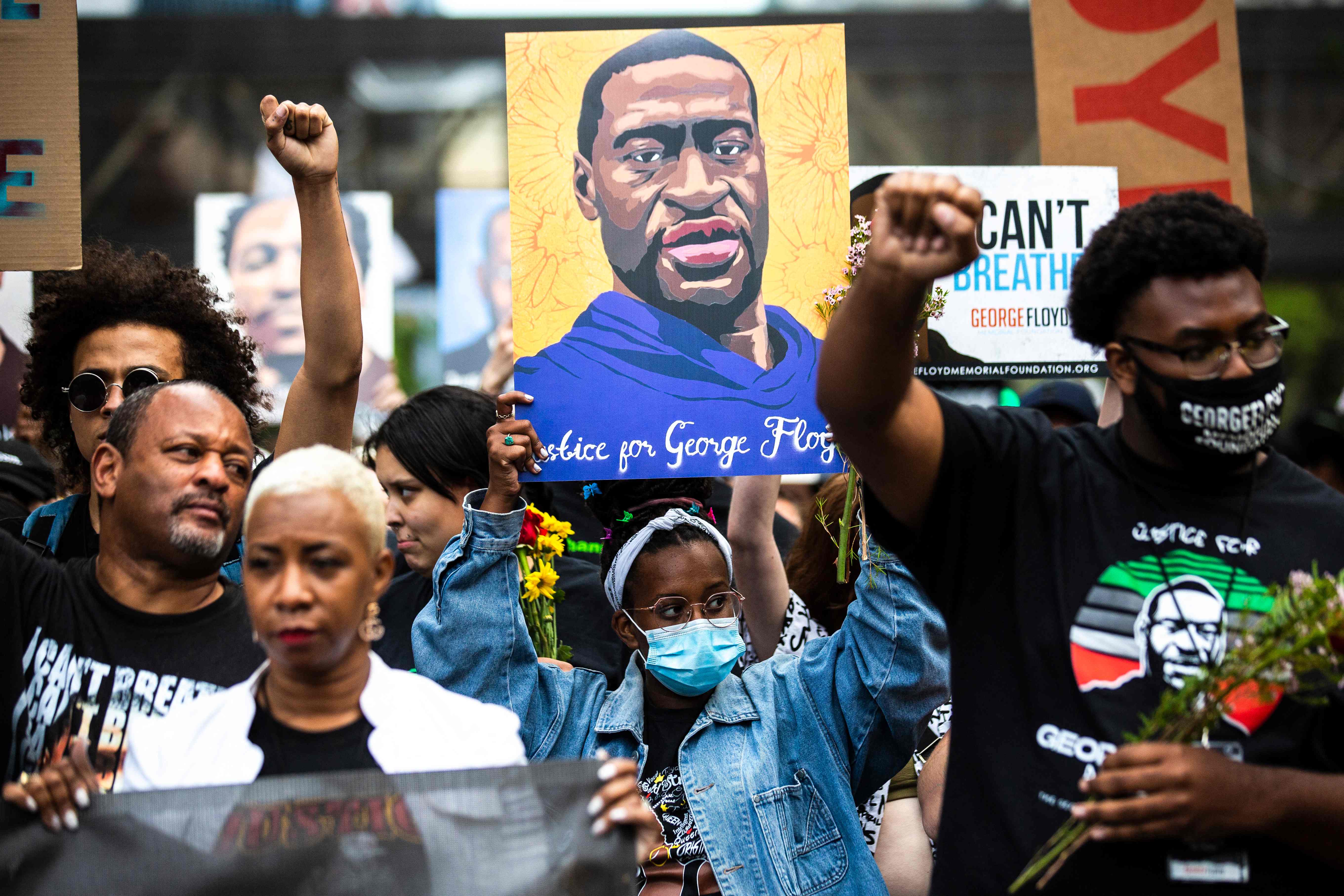 Detective Inspector Ruby Burrow, of Nottinghamshire Police, said: "We are actively investigating an alleged incident at a local school which was reported on Thursday 29 April.

"Officers have spoken to four school children under caution with their parents and are continuing to speak to a number of witnesses as part of the investigation.

“We are liaising with the school and the parents of the victim to keep them updated.

“We urge young people and parents to refrain from making any speculative comment as this is very much a live investigation.” 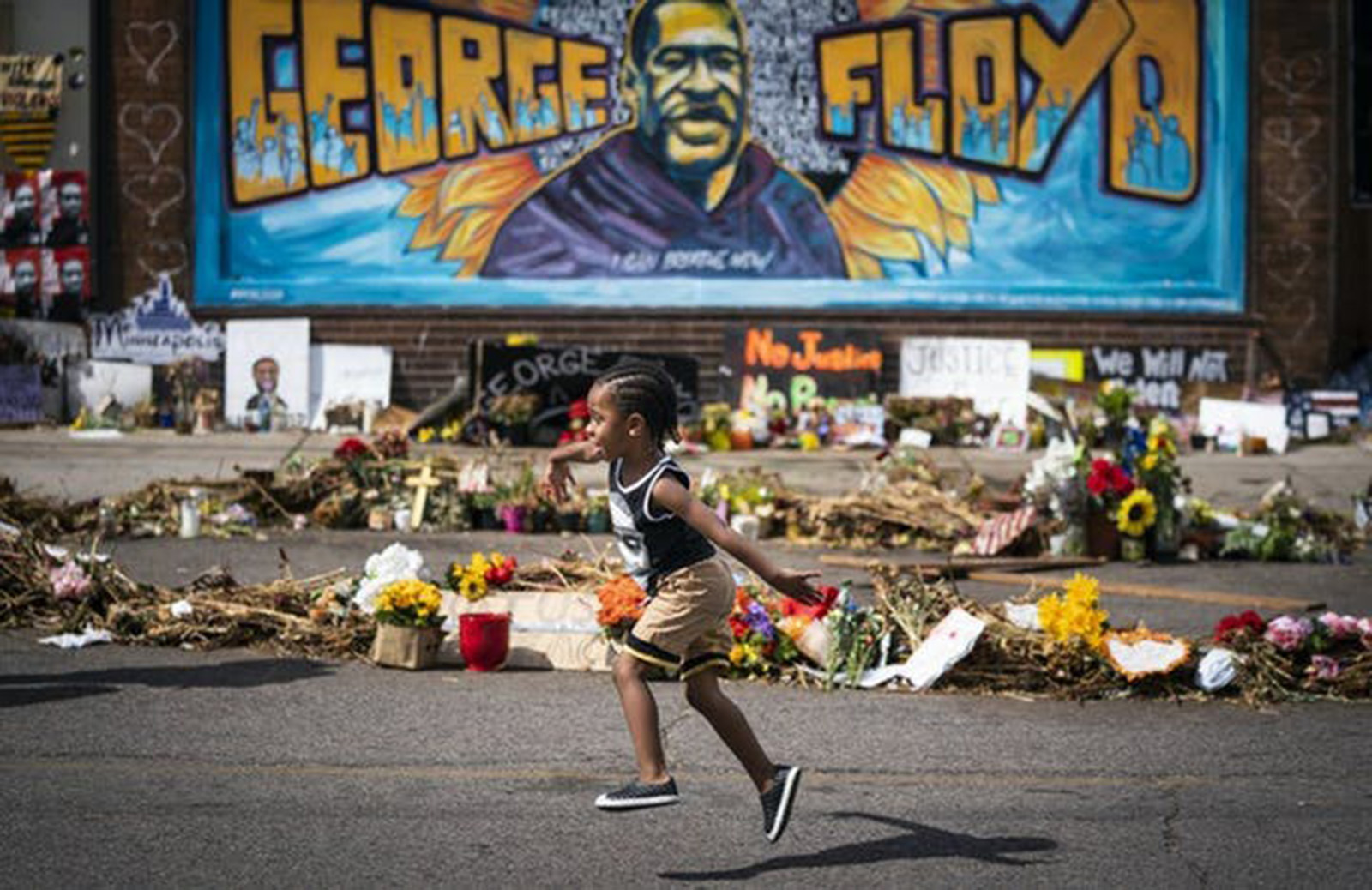 Chauvin, 45, will be sentenced next month after he was found guilty of second-degree murder, third-degree murder and manslaughter in April.

Mr Floyd was being arrested when police bodycam footage revealed he said more than 20 times he could not breathe as he was restrained in handcuffs while lying on the floor.

Three other officers are due to face trial later this year on aiding-and-abetting charges.