‘It hurts us all’: Vigil held for employees slain during FedEx shooting

Two teenagers were injured in a drive-by shooting in Brooklyn Saturday night.

An 18-year-old and a 19-year-old were sitting in a silver BMW at 1559 Ralph Avenue in Canarsie at 9:15 p.m. when suspects pulled up in another car and pumped the vehicle full of lead before fleeing the scene, the NYPD said.

The 18-year-old was shot in the shoulder and the 19-year-old was grazed in the head by a bullet, according to police.

Despite their injuries, the shooting victims managed to drive several blocks to Avenue H, before being taken to Brookdale Hospital, police said.

The teens are expected to survive, and no arrests have been made, according to cops. 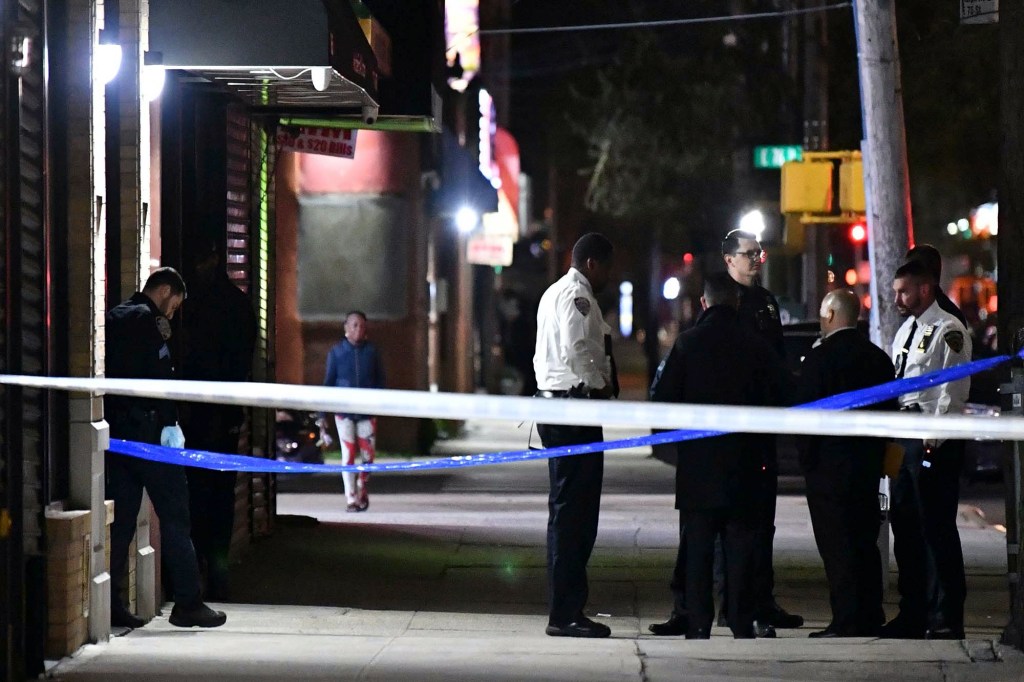 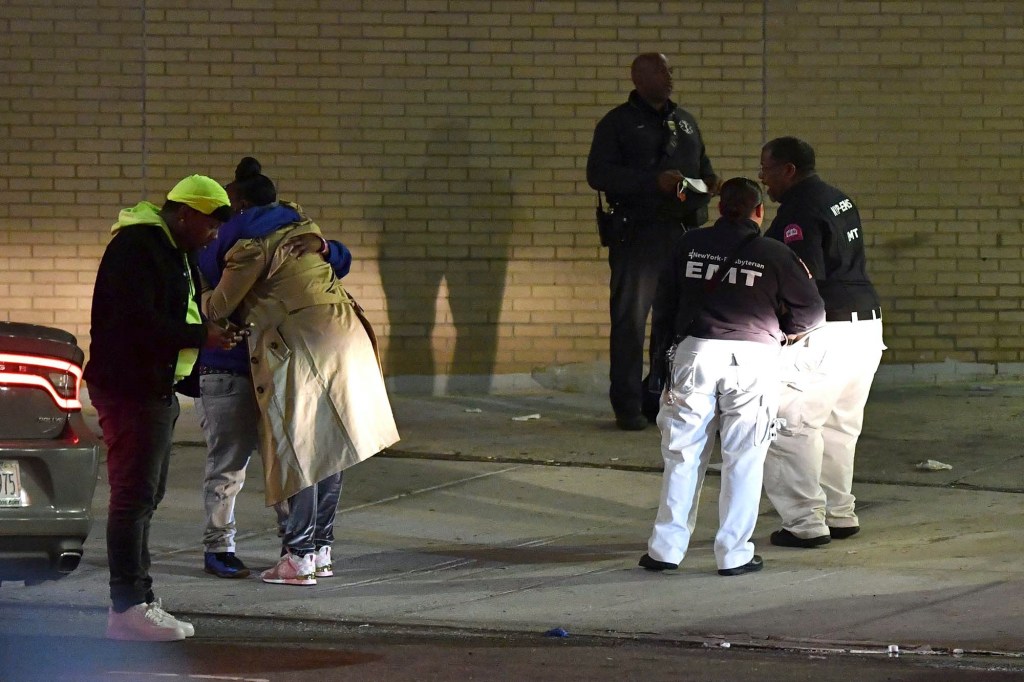 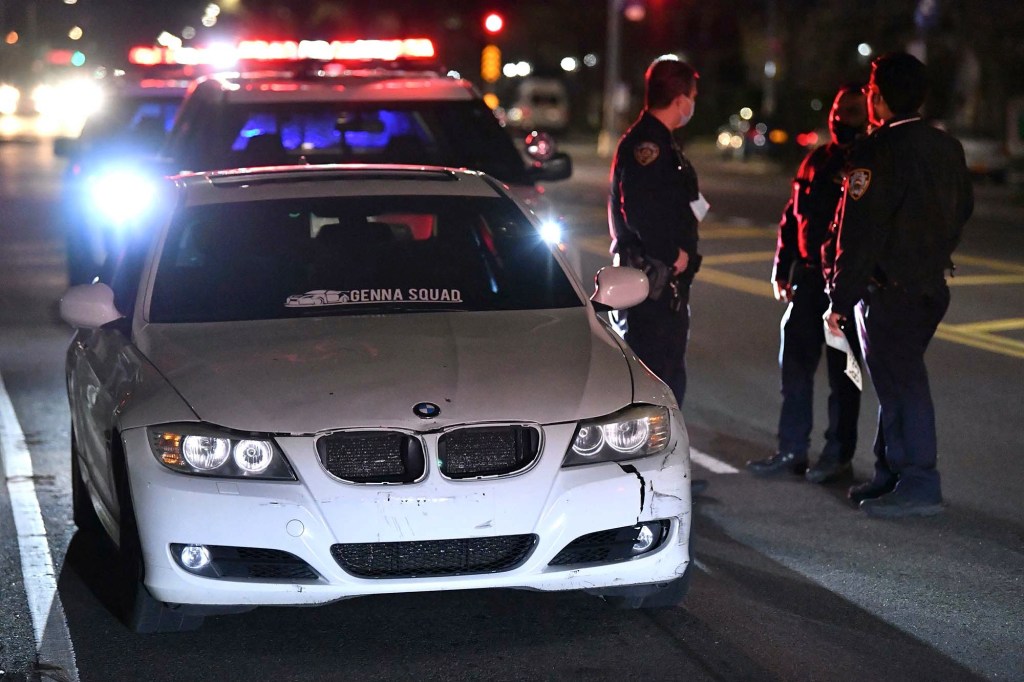 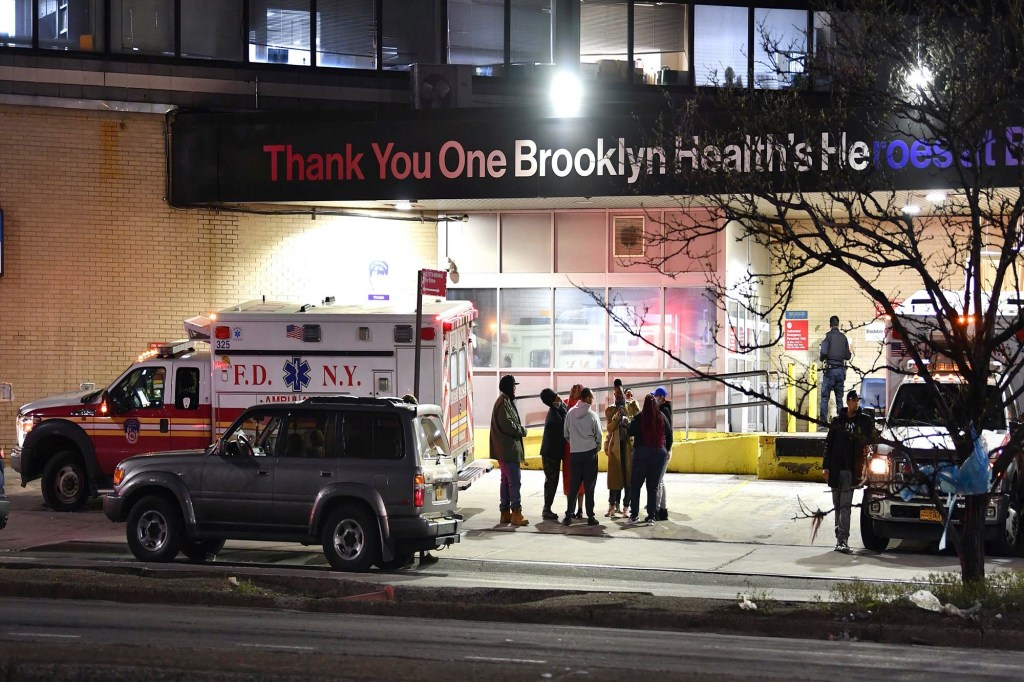 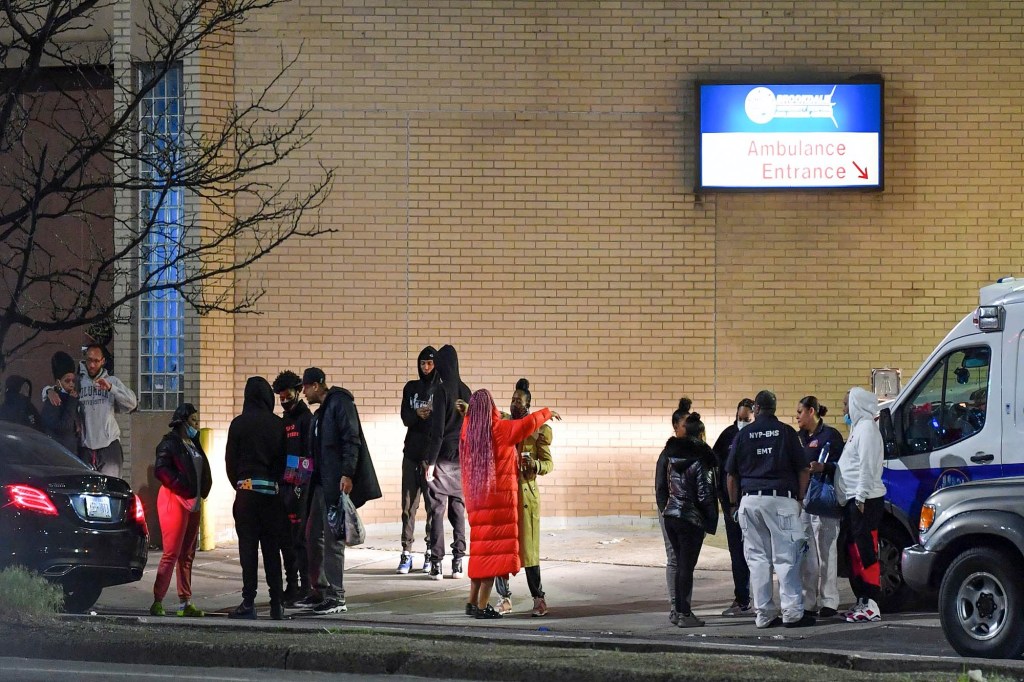 Brook, in, injured, Teenagers, two
You may also like: