WORKERS at a Tyson meat plant have been evacuated following a bomb threat this morning.

Police and fire crews were reportedly scrambled to the facility in Waterloo, Iowa, just after 6am today. 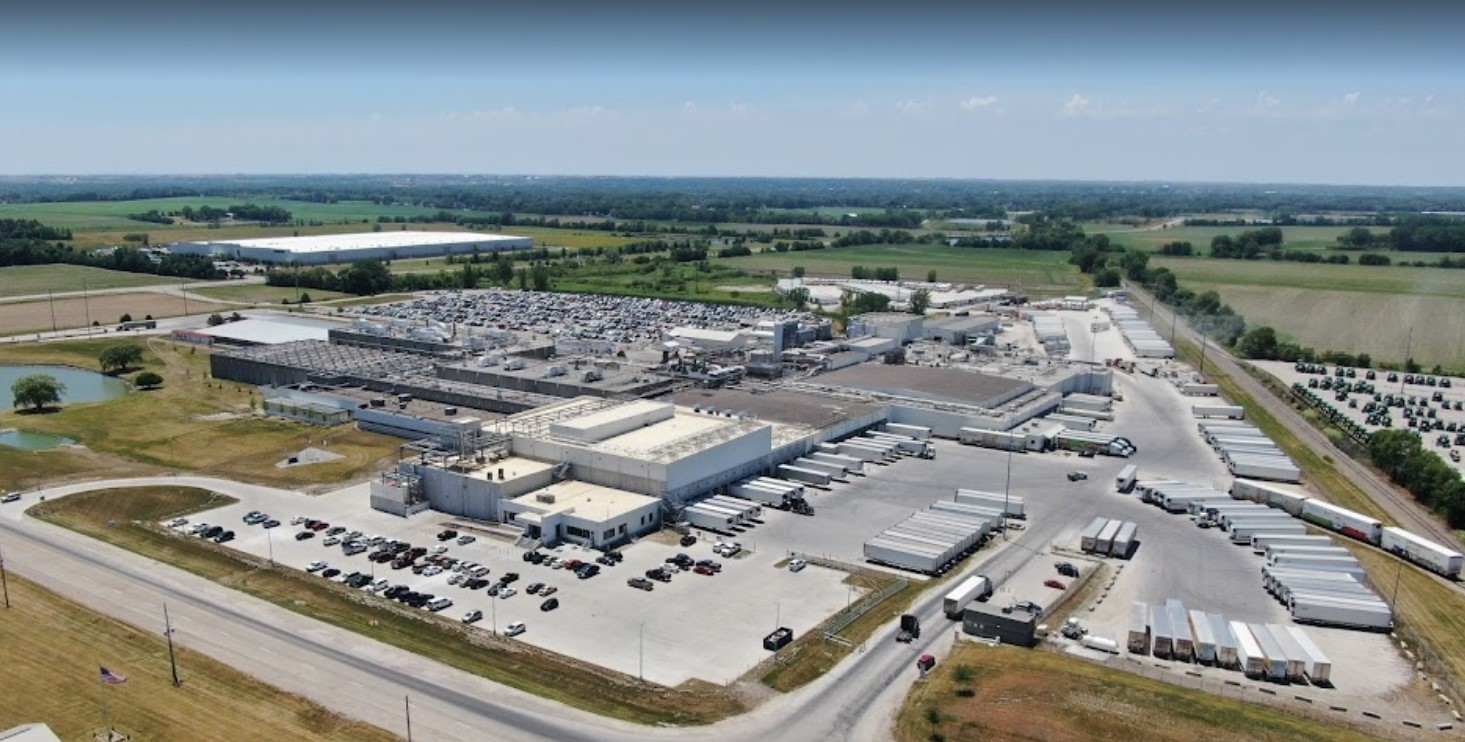 Cops told KWWL the bomb squad was called in following the threat.

Workers at Tyson were told to go home.

Martin Luther King Drive in Waterloo has been blocked off surrounding the plant. 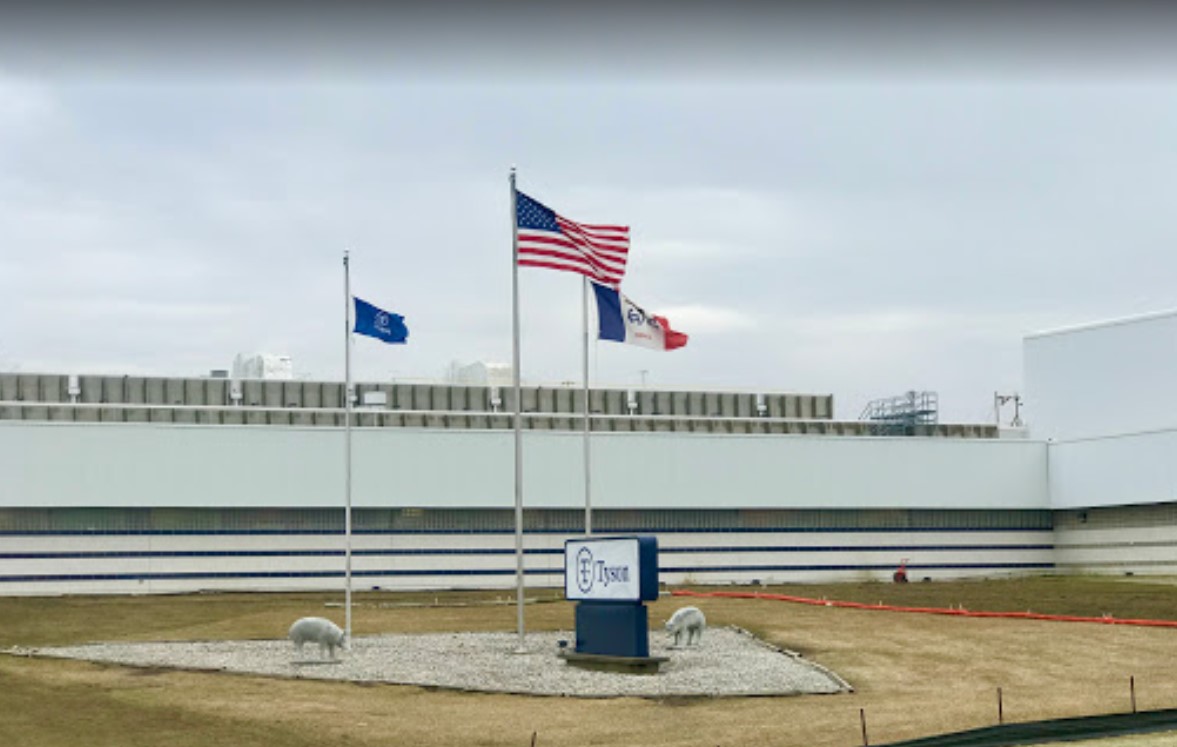