UBER has told passengers they must still wear a face mask after Freedom Day on Monday.

Bosses confirmed the rules will remain despite it no longer being required by law on transport or in shops when lockdown lifts. 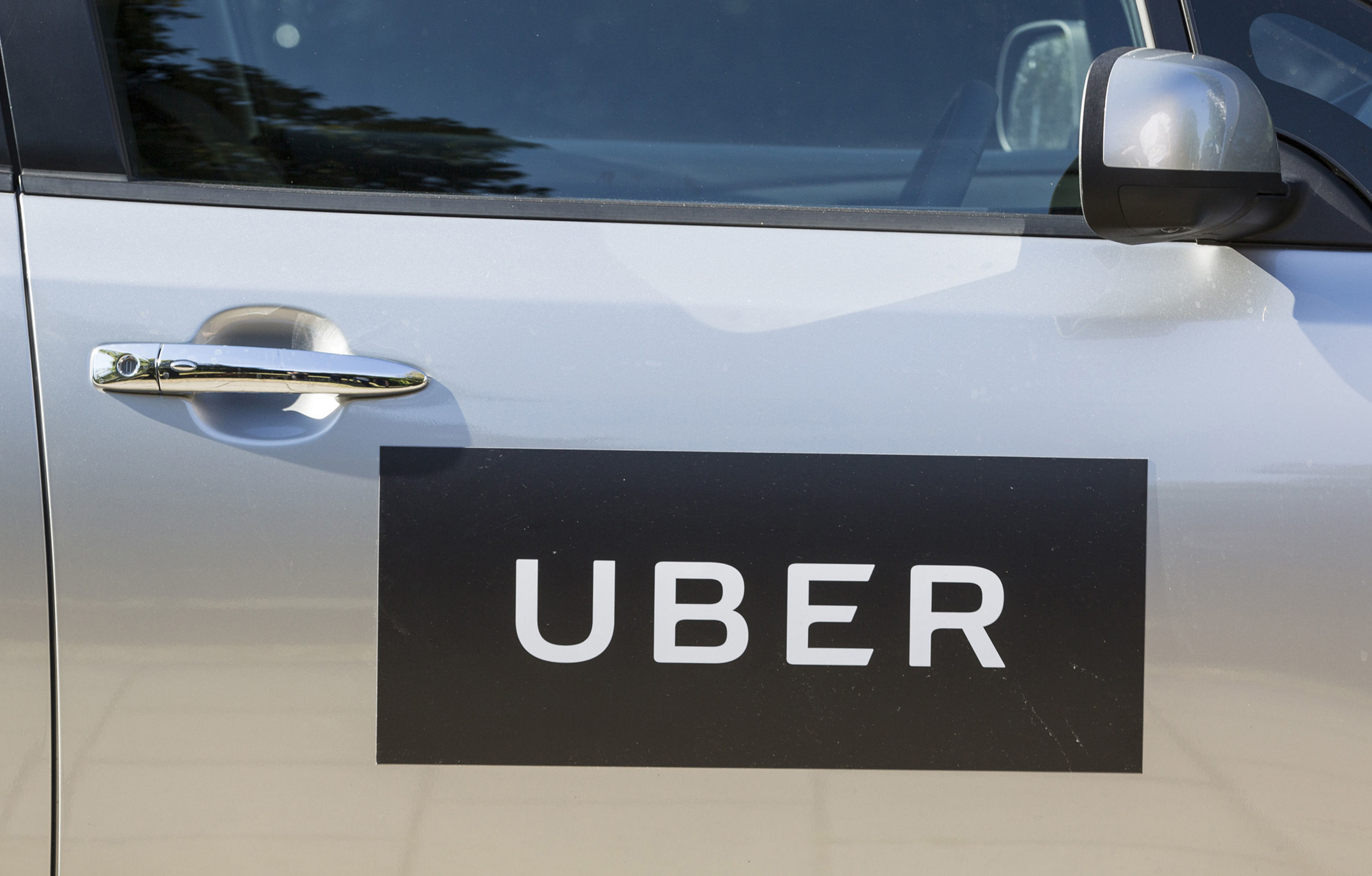 Both drivers and passengers have been required to wear a mask during the pandemic for safety.

Ash Kebriti, UK general manager for the firm, said: "There is nothing more important than the safety of our drivers and the riders who use the Uber app.

"As cities continue to open up, we will ensure that face coverings or masks continue to be a mandatory requirement, unless exempt, when travelling with Uber across the UK."

The firm is the latest transport giant to tell passengers face masks will remain despite the rules being relaxed on Freedom Day on July 19.

People will still have to wear them on Transport for London services including the Tube, bus, tram, Docklands Light Railway, Overground and TfL Rail .

They will also remain compulsory on trams in Greater Manchester and Tyne and Wear and in bus stations operated by the combined authorities in West Yorkshire and South Yorkshire.

But other companies confirmed they will not make masks compulsory – including Avanti West Coast, TransPennine Express and Southeastern.

The government announced masks will still be encouraged on public transport but will no longer be mandatory after Freedom Day.

Anthony Smith, chief executive of watchdog Transport Focus, has warned that many passengers will be unsure what to do.

"The lack of consistency on rules is going to cause some uncertainty and confusion. It could also make enforcement trickier. Clear information before and during journeys will be key."

It comes amid fears restrictions are being eased too quickly as cases continue to spiral in the UK.

Hospitalisations across the country have seen a slight uptick with 717 recorded yesterday – the highest figure since March 2.

But fatalities have remained low relative to infection rates with the vaccine acting as a buffer against hospitalisation and severe illness. 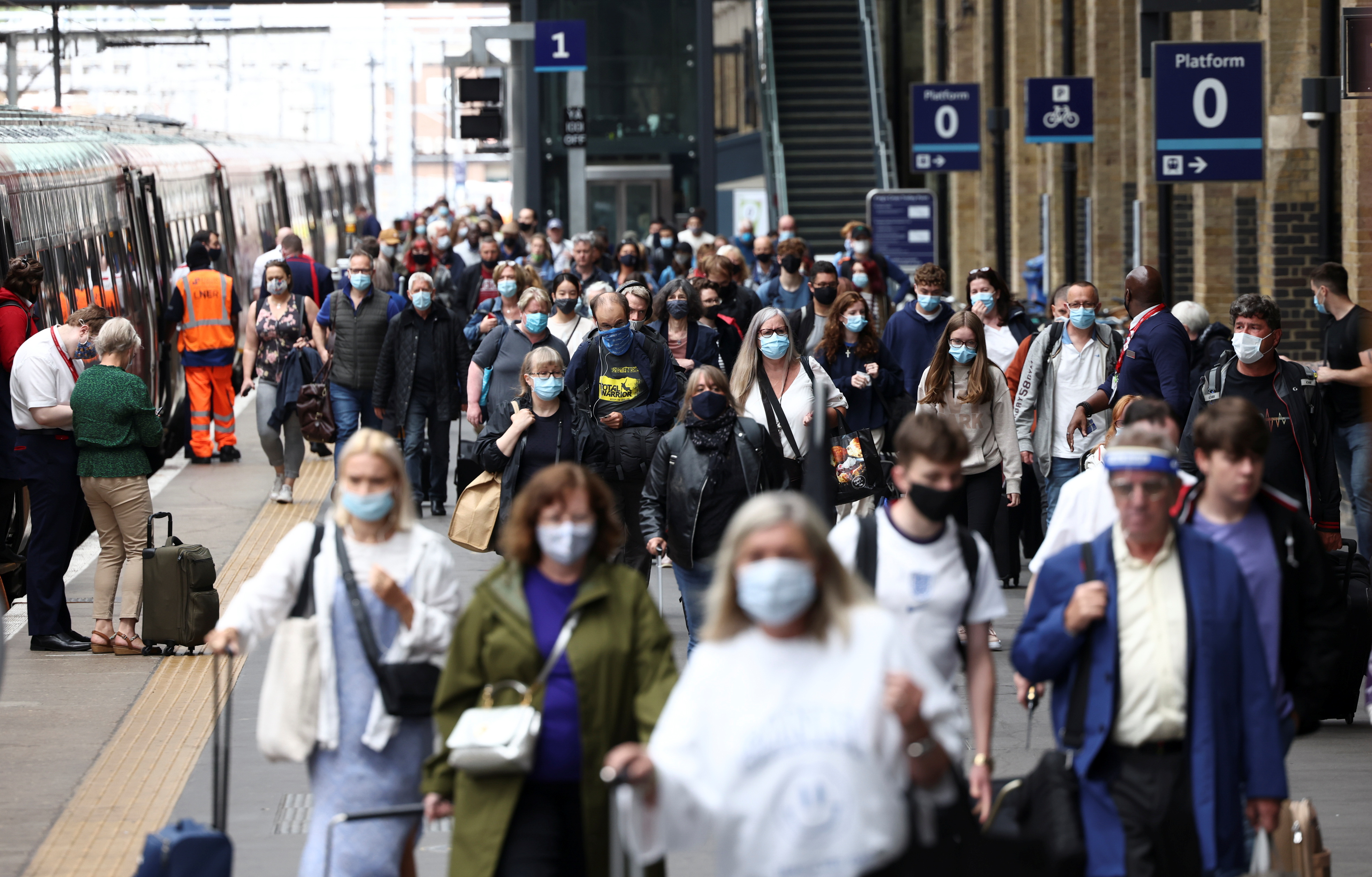 All, must, passengers, says, Uber
You may also like: