Follow
Home » World News » UFOs are interfering with our nuclear weapons and could be '1,000 years ahead' of mankind, claims ex-Pentagon insider

UFOs are interfering with our nuclear weapons and could be '1,000 years ahead' of mankind, claims ex-Pentagon insider

UFOs have interfered with mankind's nuclear weapons and the mysterious objects could be 1,000 years ahead of humanity's tech, an ex-Pentagon investigator has said. 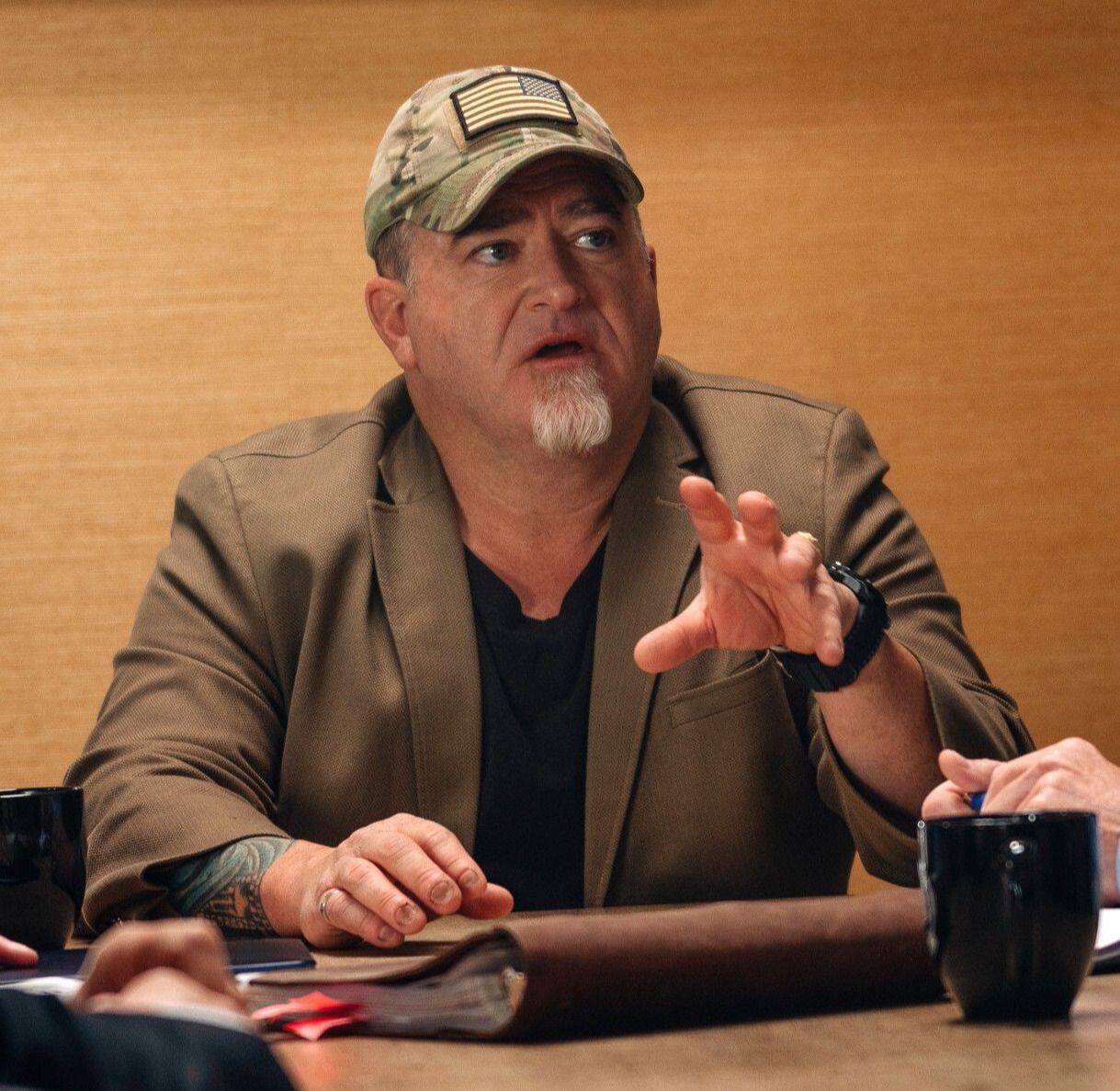 Mr Elizondo, a former intelligence officer, was speaking at an event hosted by the Washington Post as anticipation mounts over an upcoming UFO report set for release in the US.

He resigned his post at the Pentagon as he sought to bring the discussion about the UFOs – now more commonly referred to as Unidentified Aerial Phenomena (UAP) – into the mainstream, describing them as a "national security issue".

And he said one of the main concerns is the link between whatever is appearing in the sky and nukes – with some of the most high profile encounters involving the US's nuclear powered aircraft carriers, such as USS Nimitz.

"That is one of the concerns we have from a national security perspective, that there does seem to be some sort of congruency or some sort of intersection between these UAP or UFO sightings and our nuclear technology with nuclear propulsion, nuclear power generation, or nuclear weapons systems," he said.

"Furthermore, those same observations have been seen overseas in other countries. They too have had the same incidents. So that tells us this is a global issue."

Mr Elizondo claimed in the US that UFOs have disabled nuclear capabilities, while he has heard reports that in other nations that nuclear technology has been switched on.

And he characterised the technology being witnessed as "something that could be anywhere between 50 and 1,000 years ahead" of mankind's own capabilities.

He said: "I think it’s when you’re looking at the observations and these things, how they can outperform frankly anything that we have in our inventory and we’re pretty certain anything that our foreign adversaries have in their inventory, then, yes, obviously as human beings we tend to go down that rabbit hole of speculation."

Mr Elizondo declined to be drawn on what his own opinions of what the strange objects are, saying there needs to be more information and study as "at the end of the day, we don't know what we are dealing with".

"And frankly, all options have to be on the table until they’re no longer on the table," he said.

Is it from here, or is it from out there? We don’t really know.

Lawmakers on the Intelligence Committee last year voted to set up the UAP Task Force – and in December gave them a 180-day deadline to produce a report on the strange phenomena caught on camera by US servicemen.

We now just weeks – or potentially just days – away from the release of this potentially sensational report, with leaks already suggesting it will not rule out a potential extraterrestrial origin.

Competing theories on the strange videos continue to rage – with some grounded on Earth claiming the footage captures never-before-seen military aircraft or drones, while others claim it shows otherworldly craft possibly piloted by aliens.

Mr Elizondo said: "Is it from here, or is it from out there? We don’t really know.

"In fact, there’s lots of other options on the table. It could be from–as I’ve said before, it could be from outer space, inner space, or the space in between.

"As we begin to learn what quantum physics is and we begin to understand our place here on this little planet, we begin to realize that there’s a lot of other options."

"And this is why I think we really need to take a whole of government approach and look at this, because it is–day by day, it is seeming like more and more this conversation is shifting from a human technology–quite possibly, we don’t know for sure yet – but to something far more profound."

LUIS Elizondo headed up The Advanced Aerospace Threat Identification Program (AATIP) what was formed in 2007 before being dissolved in 2012.

AATIP was set up after pressure from Senate Majority Leader Harry Reid with a budget of $22million to investigate UFOs and UAPs.

It was officially unclassified, but also unpublicized as the secretive programme quietly got on with its work.

Christopher “Kit” Green, a neuroscientist who worked on a paper with AATIP, told Popular Mechanics: "It is my understanding this program was a UFO study that outwardly was not supposed to look like it had anything to do with UFOs."

The programme was disclosed to the public for the first time in 2017 in a report by The New York Times.

Mr Elizondo was a former senior member of the Office of the Under Secretary of Defense for Intelligence (OUSDI).

He was recently described by Reid as having a "leadership role" in AATIP, but Pentagon officials contradicted him by claiming he had "no assigned responsibilities".

Reid said: "Mr Elizondo is a former intelligence officer who has spent his career working tirelessly in the shadows on sensitive national security matters, including investigating UAPs as the head of AATIP.

"He performed these duties admirably".

AATIP's successor is seen as the UAP Task Force, which is currently putting together an unclassified report due for release in June.

Mr Elizondo also spoke about his hopes for international cooperation on this issue – including with the US's traditional adversaries, Russia and China.

He said it is known that China have set a similar UAP task force to what has been seen in the US.

And the former official said it is believed China may attempt to bring a conversation about UFOs to the United Nations.

"I would love nothing more than an opportunity to work with our adversaries, our conventional adversaries–Russia, China, let’s get everybody to the table," he said.

"I believe this is a topic that involves all of humanity. I think it affects all of us equally and yet differently, depending on our philosophical, sociological and theological belief systems."

However, he admitted he had to be "realistic" and it would take a lot for the US to place its trust in China and Russia on such an important issue.

However, in the last three years there has been an abrupt turnaround as the Pentagon took the unprecedented step of confirming three stunning leaked UFO videos filmed by the US Navy.

Numerous snippets of footage continue to emerge which is being probed the UAP Task Force ahead of the release of the report this month.

And it was confirmed over the weekend that now even NASA are probing the phenomena, with the agency's administrator Bill Nelson confessing they don't have an answer for UFOs.

Former presidents Barack Obama and Bill Clinton have also taken the extraordinary step to speak openly on the topic.

Clinton said said the US government has never proved their existence but that "there are things flying around up there that we haven't fully identified yet".

"Keep in mind there are billions of galaxies in an ever-expanding universe," Clinton added.

"I mean, you can't even get your mind around the sheer number of things that are out there. No one knows, but I think the probability is that there is something you would call life somewhere else."

are, interfering, Our, UFOs, With
You may also like: