CORONAVIRUS deaths in the UK have surged by 21 per cent in just a week – with a further 178 fatalities reported today. 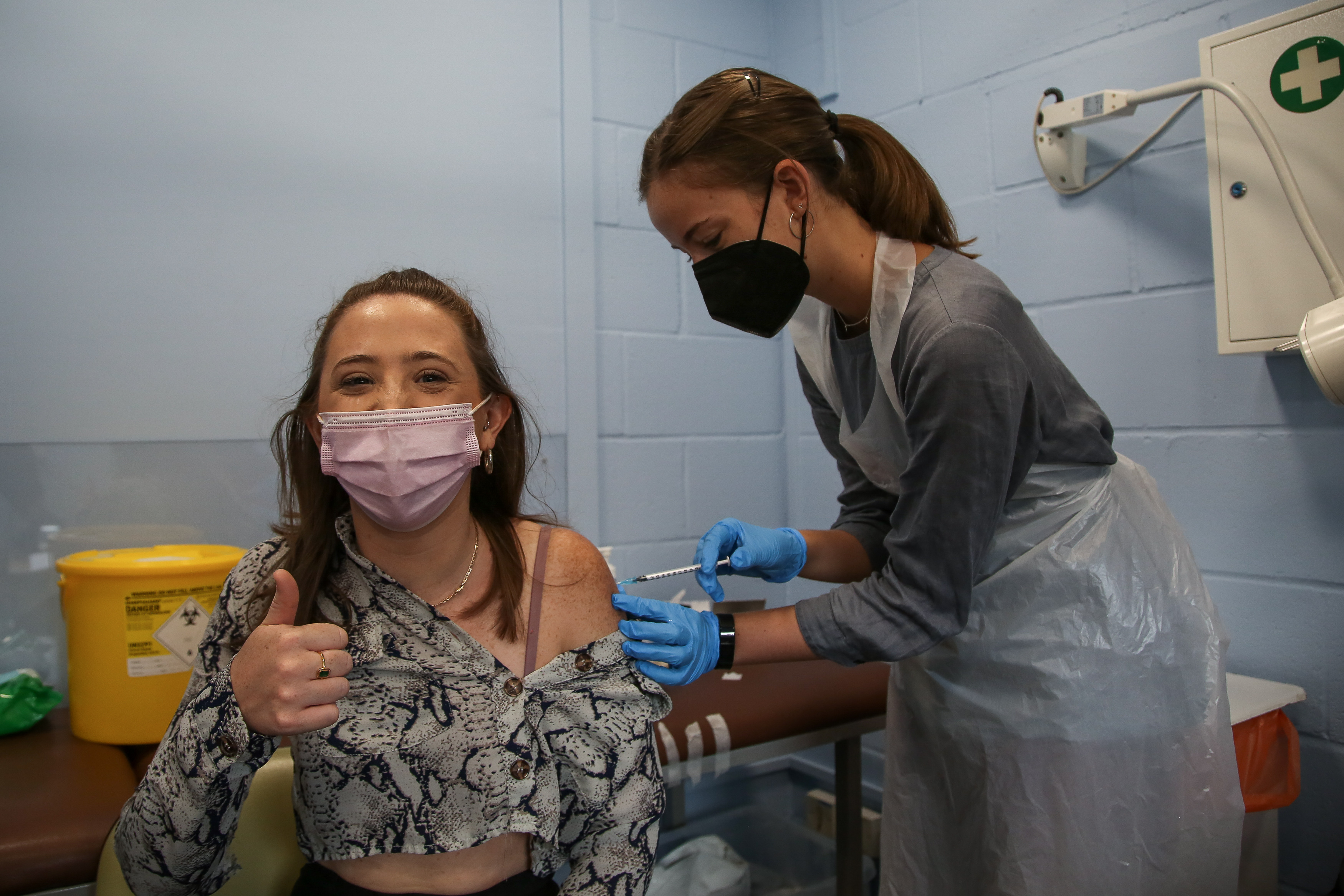 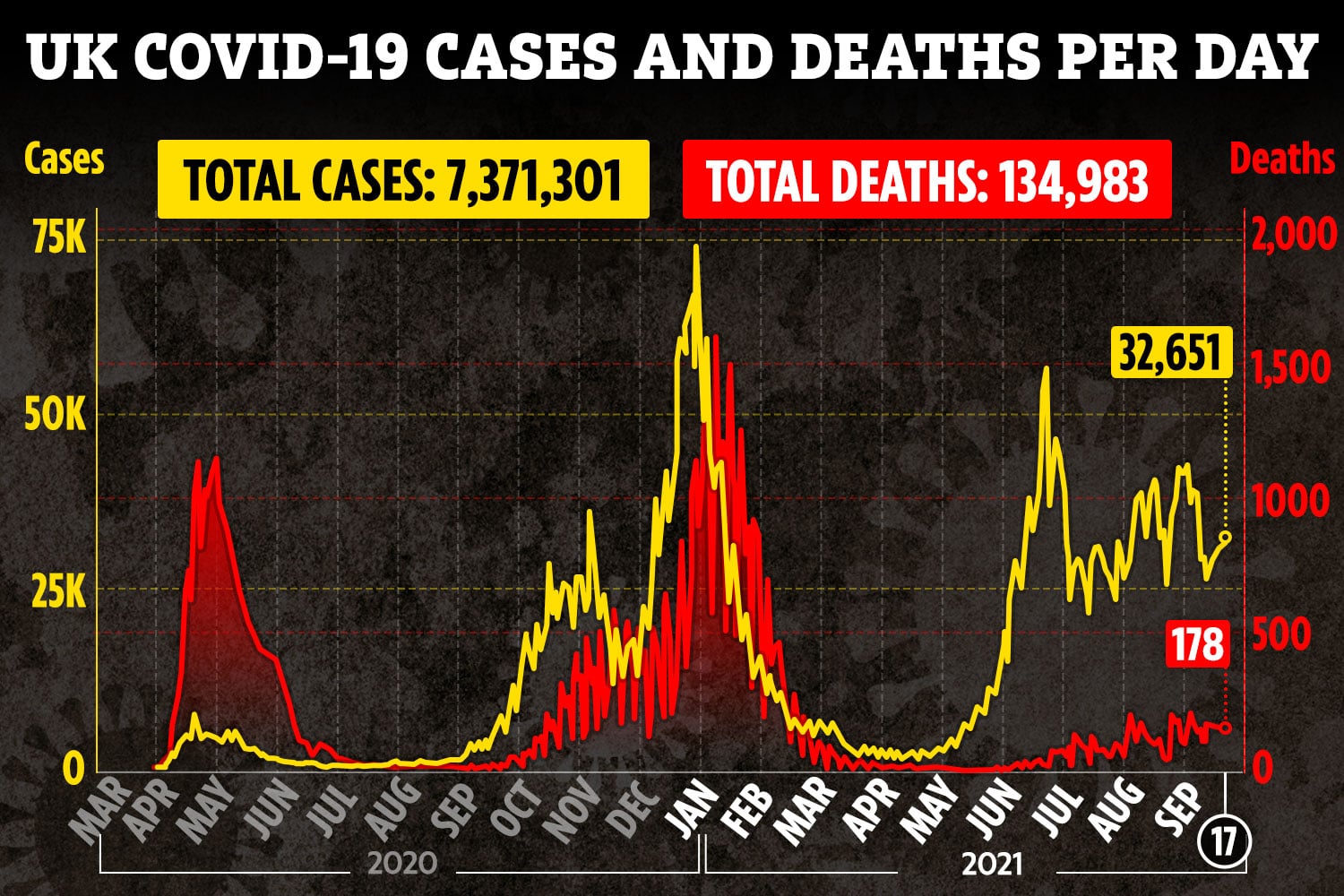 Meanwhile, last Friday the UK saw a further 147 Brits lose their lives to the killer bug.

It comes as Brits can now finally jet off for an autumn in the sun after holiday hotspots today opened up in the biggest travel boost of the pandemic so far.

The amber list will be merged into the green list – known as the "rest of the world" – while the red list will be dramatically shrunk, according to travel experts.

Turkey, Egypt, the Maldives, Sri Lanka, Oman, Bangladesh, Pakistan and Kenya are expected to be announced as going from red to declared Covid safe today.

In a major overhaul of the pandemic travel regime ministers are understood to have agreed to bin the amber list and revert to a simpler red list and green list, simply known as the "rest of the world".

The current amber list – where double-jabbed travellers can go without quarantining – will be absorbed into the green list.

Eight of the 62 countries currently on the red list are being bumped onto the green list, with a view to keep adding more places in the coming weeks.

The changes will come into force from October 4 in time for the half-term school holidays.

To kickstart overseas travel after 18 months of headache rules ministers today announced they're ripping up costly PCR tests for the double-jabbed.

Fully-vaxxed Brits will instead be able to take a cheaper lateral flow swab on day two of their return – shaving about £100 off the price of holidays.

But Brits won't be able to use the free NHS kits but fork out £30 for supervised swabs.

Pre-departure tests will also not be needed if you're double jabbed.