After The Sun revealed the deal was iced under Liz Truss, the UK and France are now ironing out the details of a more expensive deal than originally planned. 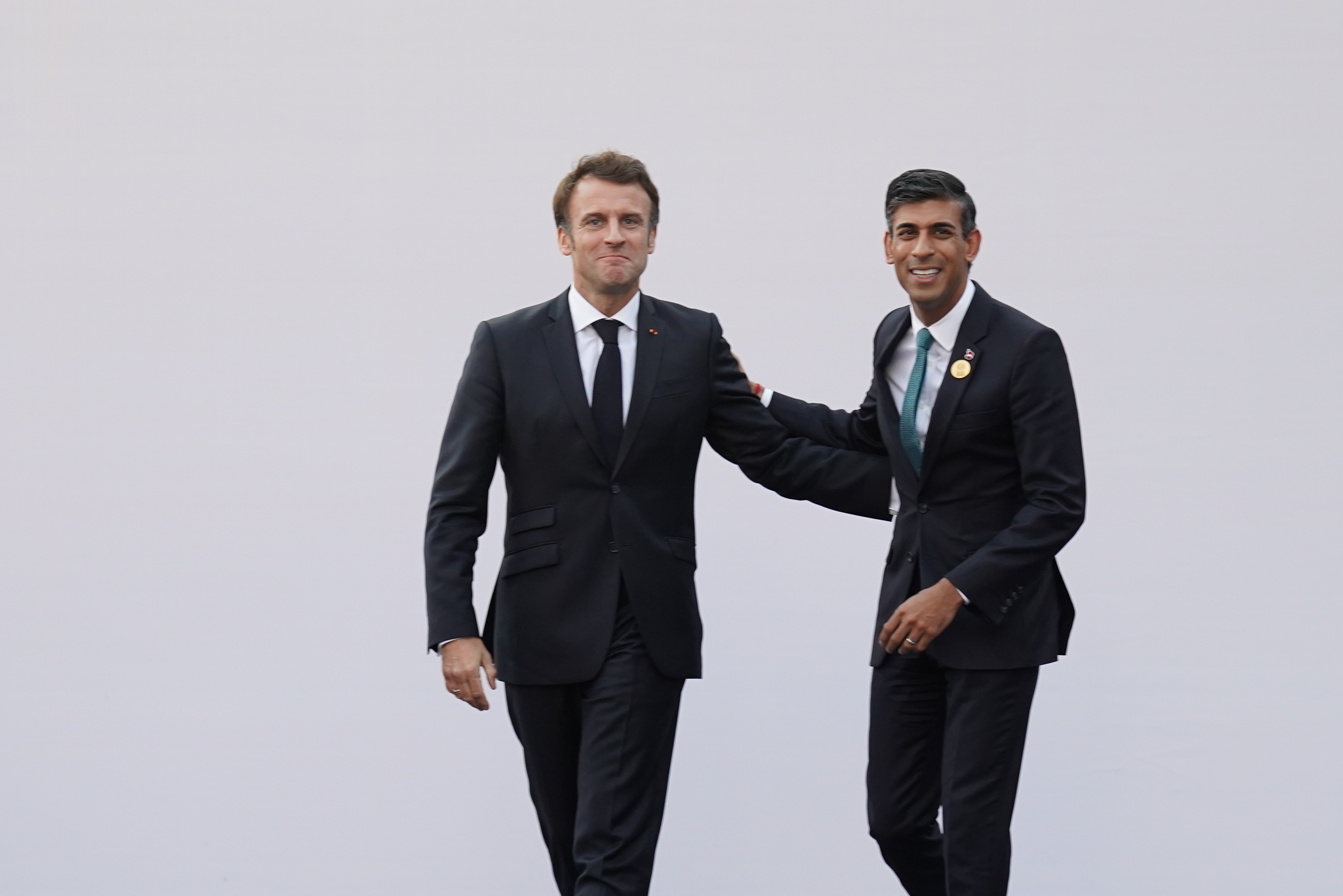 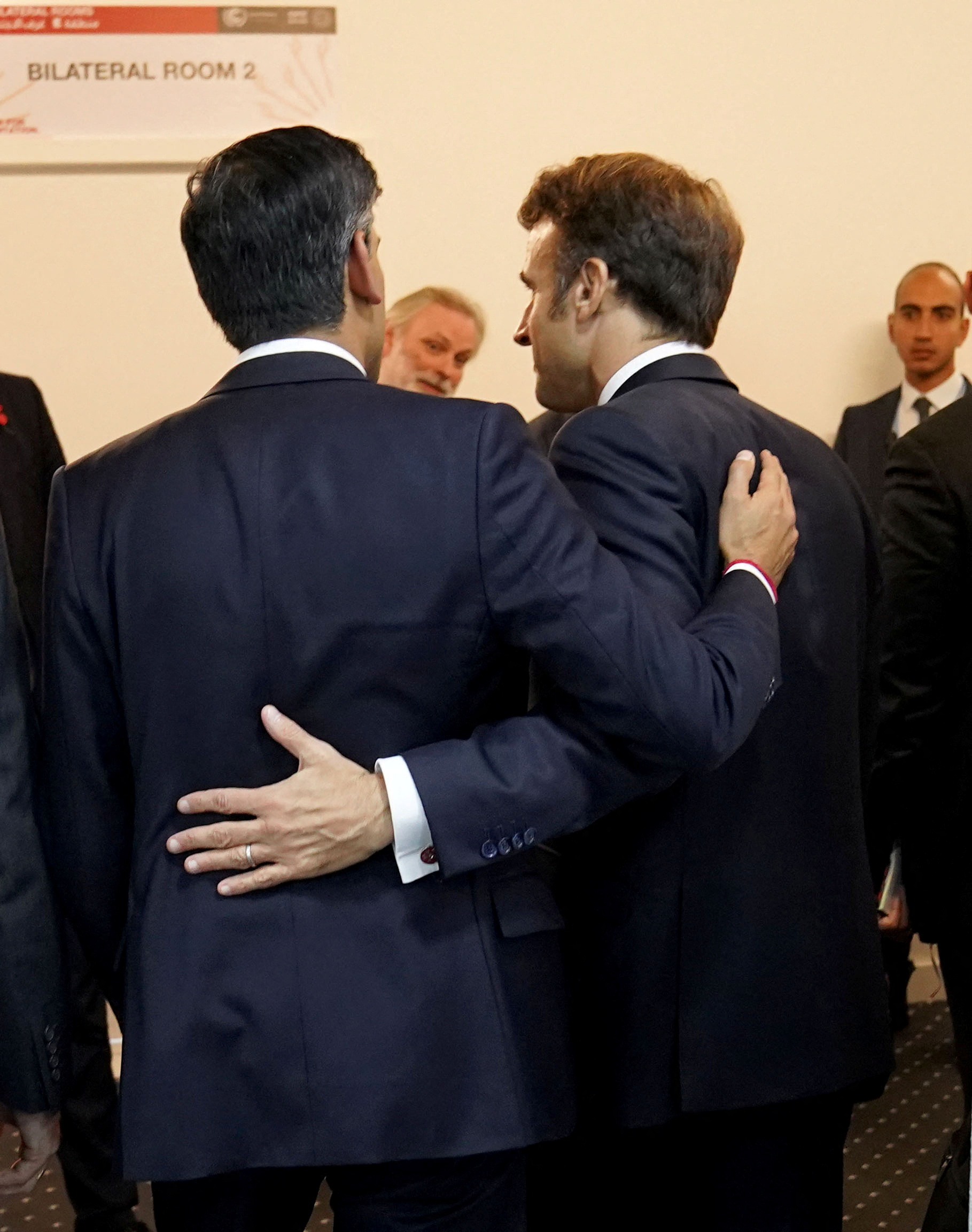 A fresh deal to curb channel crossings is now in its "final stages" after being iced under the last PM.

It's set to include more cash for surveillance, drones and other tech on beaches to stop more crossings.

Previous agreements have cost up to £54million – but the total for this one could be as high as £70million.

And for the first time since World War Two, it's expected to include British personnel in France to help deepen cooperation.

Nearly 40,000 people have made the dangerous crossing this year from France alone.

And the immigration minister admitted it could hit 50,000.

No10 said today the "discussions are ongoing", with Home Secretary Suella Braverman hammering out the details.

Emmanuel Macron and Rishi Sunak got on like a house on fire when they met last night for the first time at the COP27 climate summit in Egypt.

The French PM and Rishi smiled and patted each other on the back in the first signs of a fresh bromance.

Mr Macron invited Sunak to a Paris conference on December 13 about Ukraine, the French said.

The PM said last night after their high level talks: "By working together with our European partners, we can make a difference, grip this challenge of illegal migration and stop people coming illegally."

And he said he was leaving the talks with "renewed confidence and optimism" that an agreement was within reach. 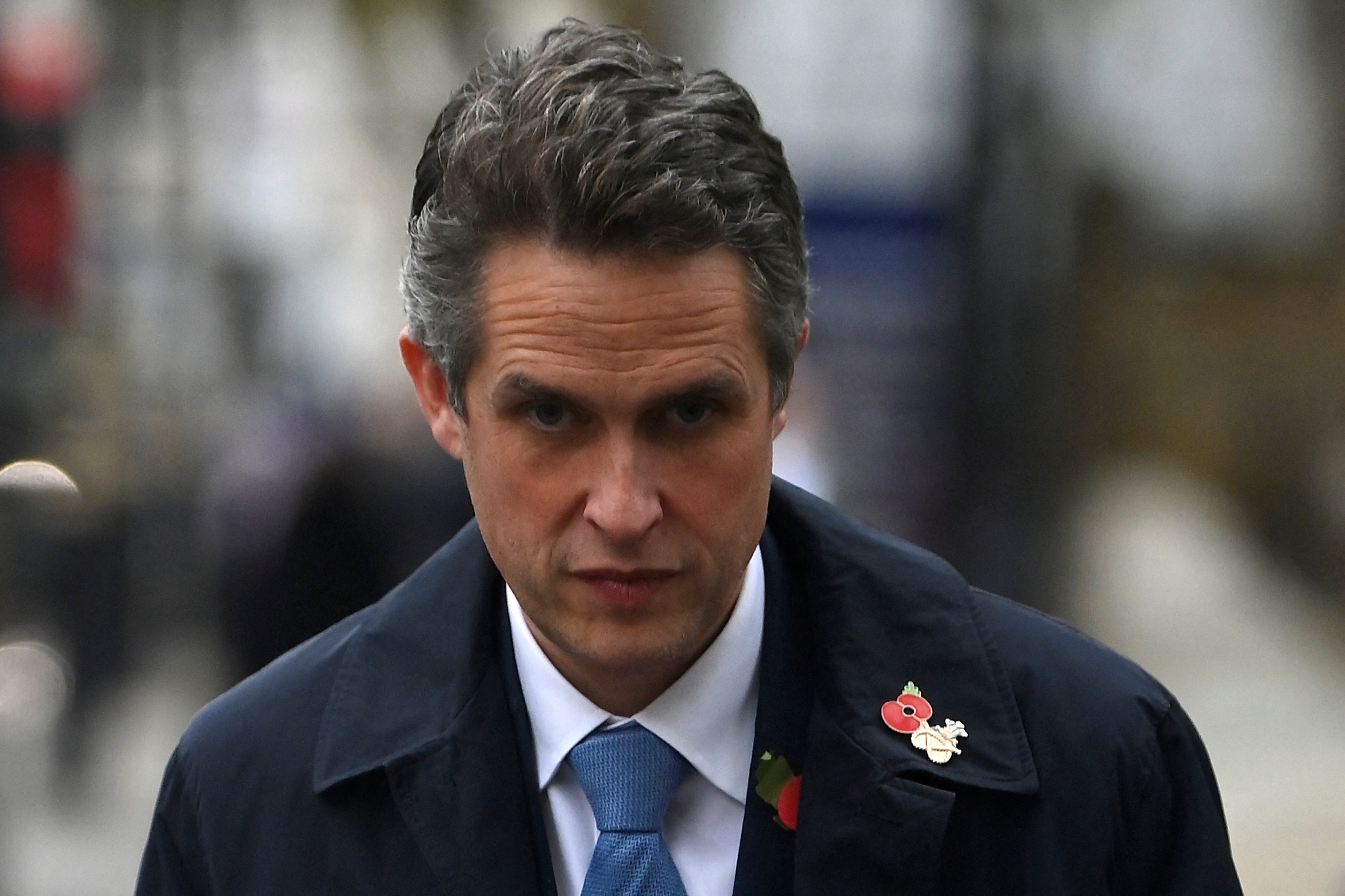 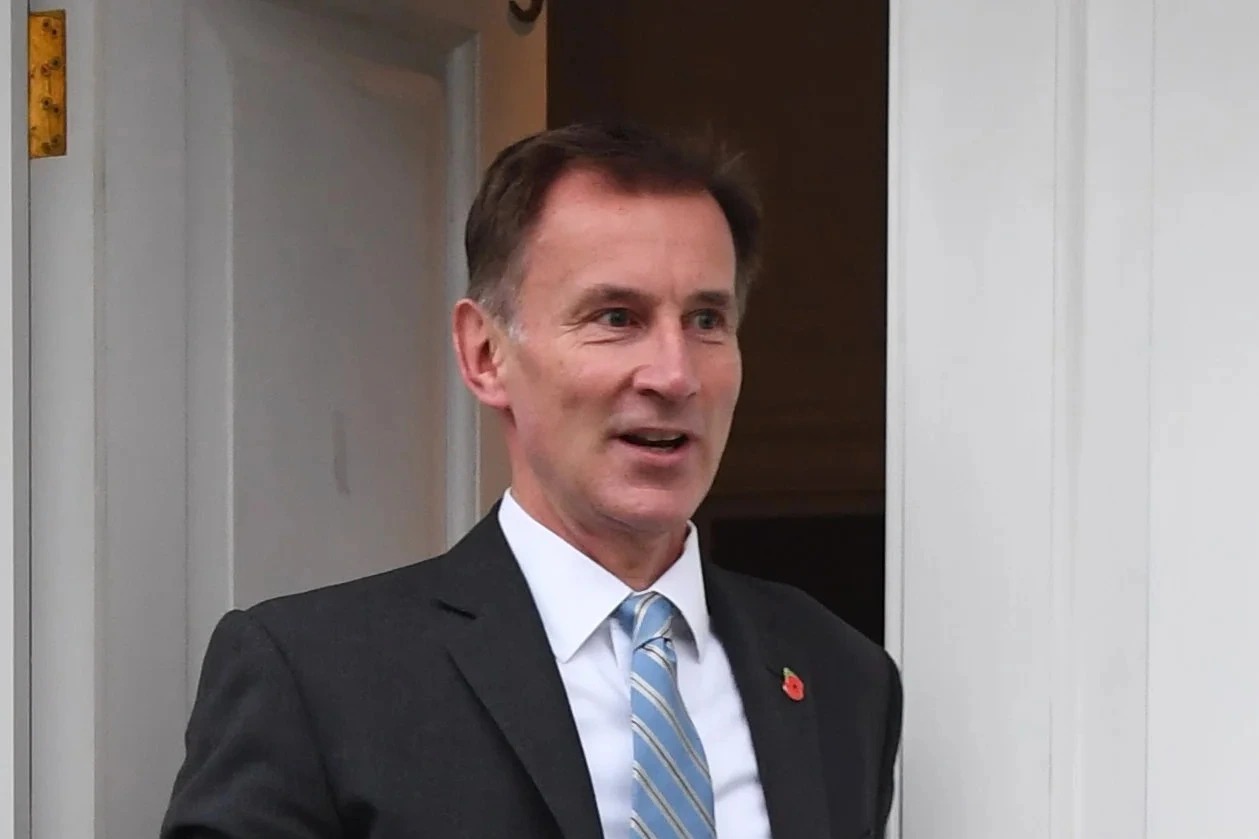 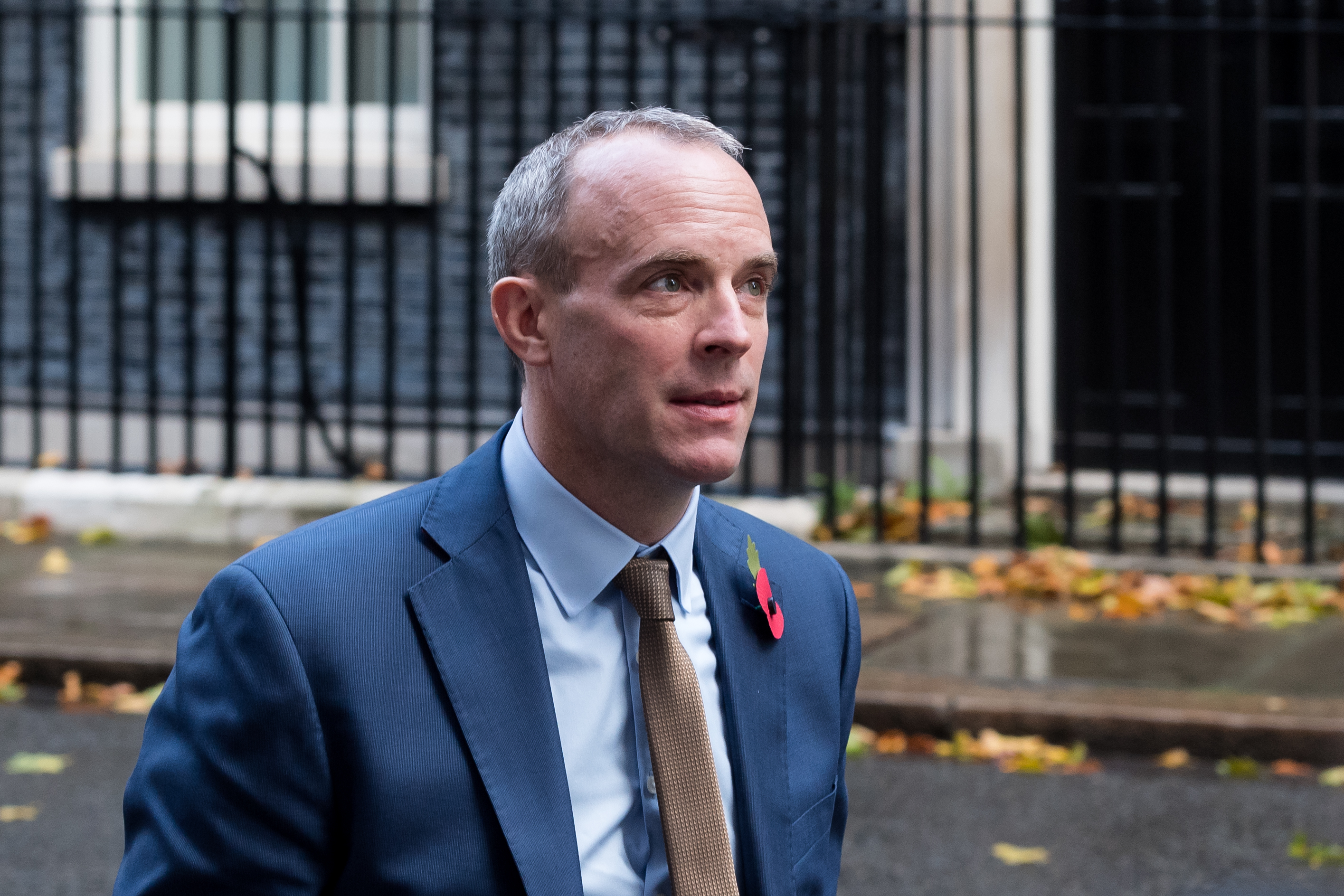 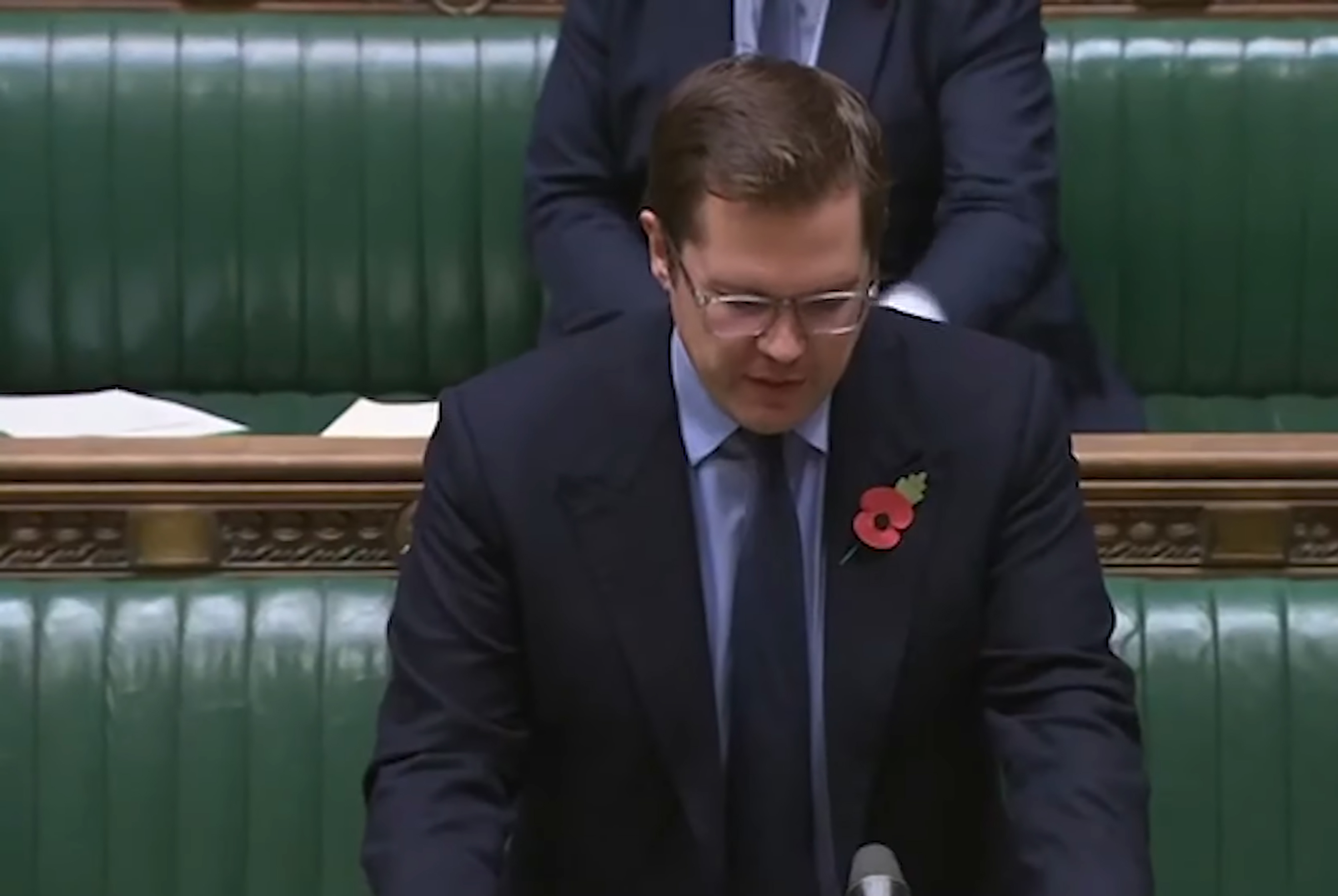 One source said they'd "never seen a French PM more excited to meet a British one". 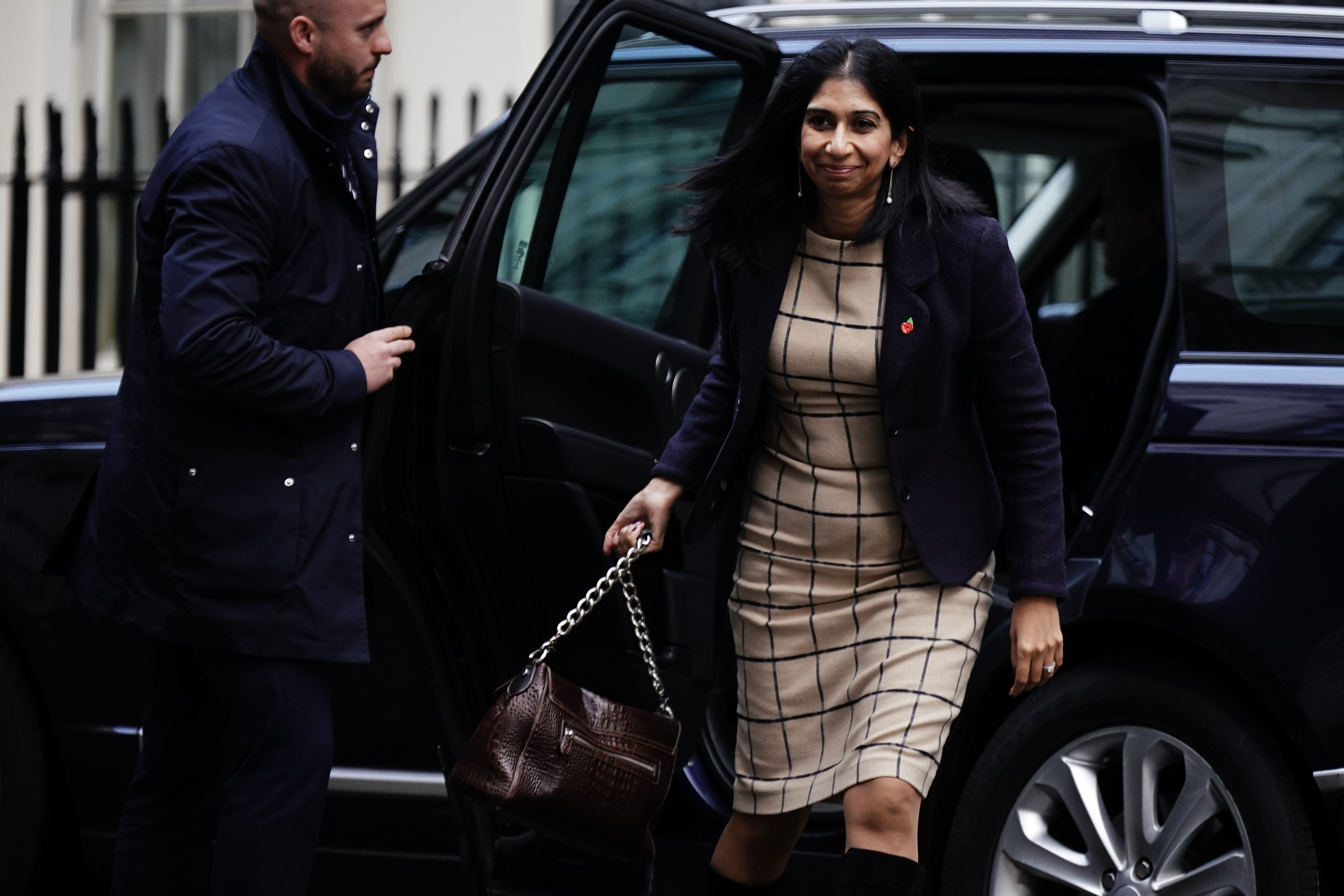 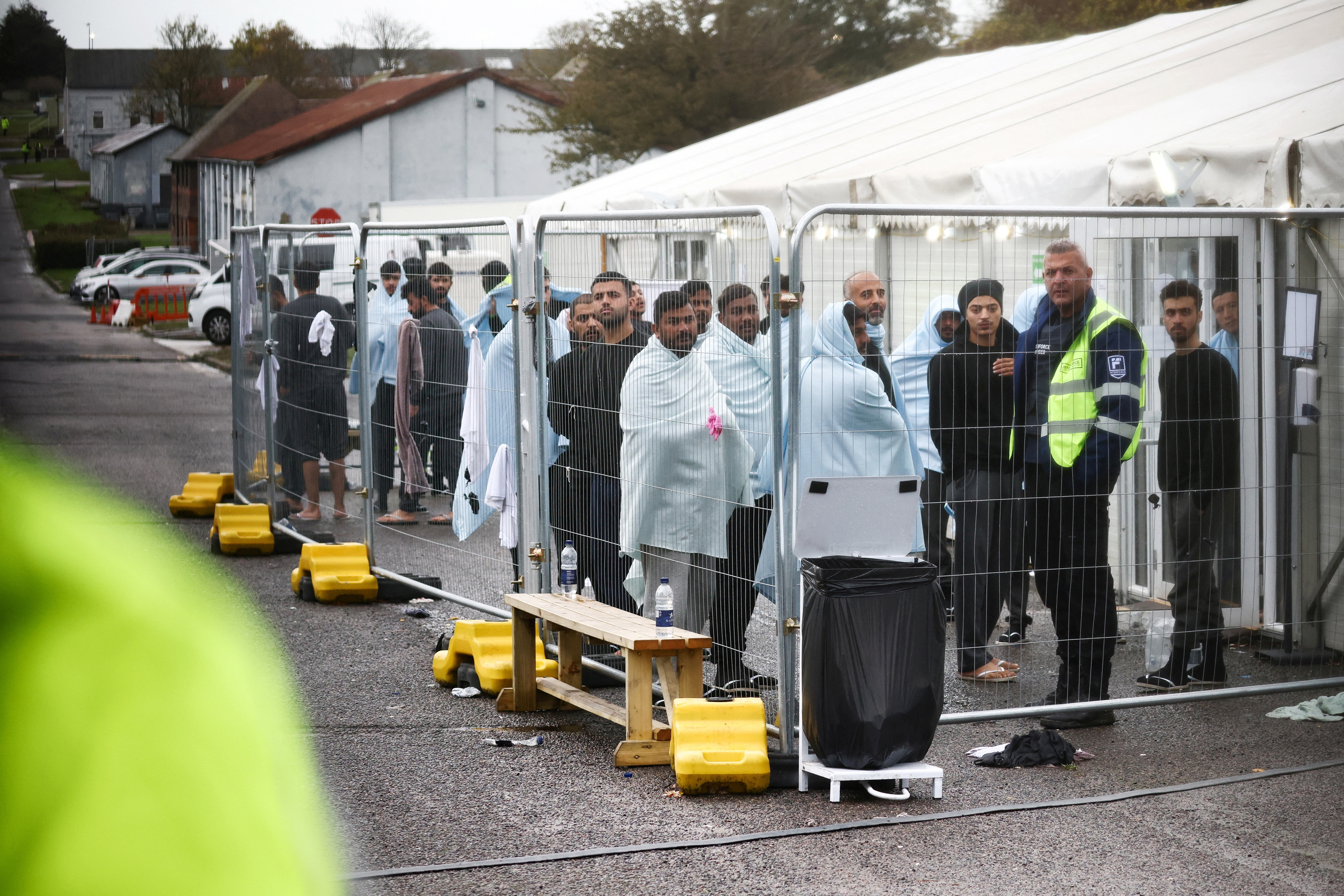