A PATIENT yesterday became the first person in the world to have a 3D printed eyeball.

Steve Varze was given the high-tech replacement for his current false one. 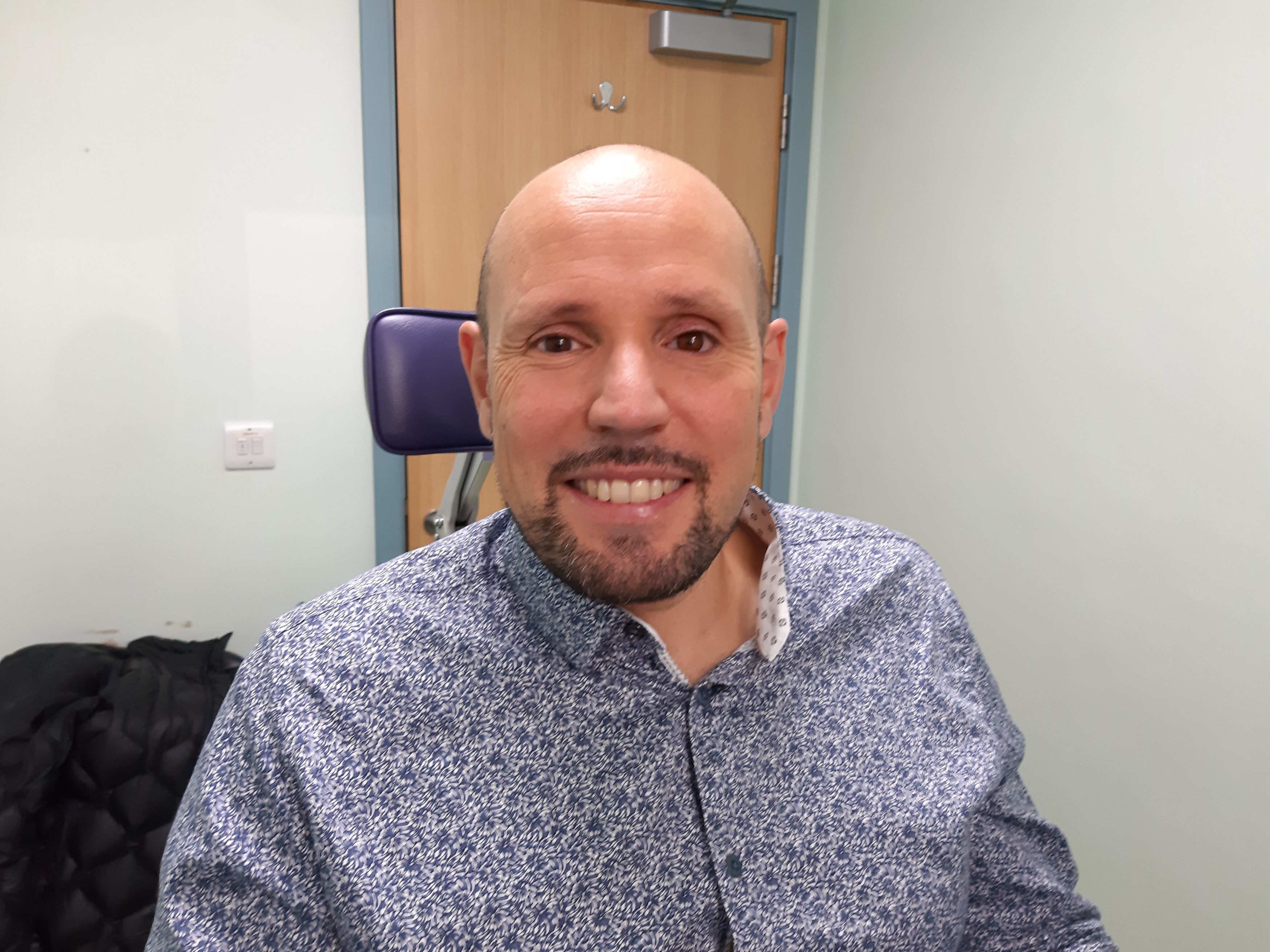 Surgeons were confident the new version will be more realistic than traditional acrylic prosthetics, which also need an uncomfortable moulding of the eye socket beforehand.

That process can be so difficult for child patients that they sometimes have to be put under general anaesthetic.

The 3D printed version needs just a simple scan, which is used to map out a model of the socket for the printer.

It should cut the process from six weeks to two or three, says Moorfields Eye Hospital in North London, where Steve had it fitted in his left socket.

The engineer, of Hackney, East London, said: “I’ve needed a prosthetic since I was 20 and I’ve always felt self-conscious about it.

“When I leave my home, I often take a second glance in the mirror and I’ve not liked what I’ve seen.”

Steve, who is in his 40s, added: “This new eye looks fantastic and being based on 3D digital printing technology, it’s only going to be better and better.”

Professor Mandeep Sagoo, consultant ophthalmologist at the hospital, said staff were “excited” by the tech, adding: “It clearly has the potential to reduce waiting lists.” 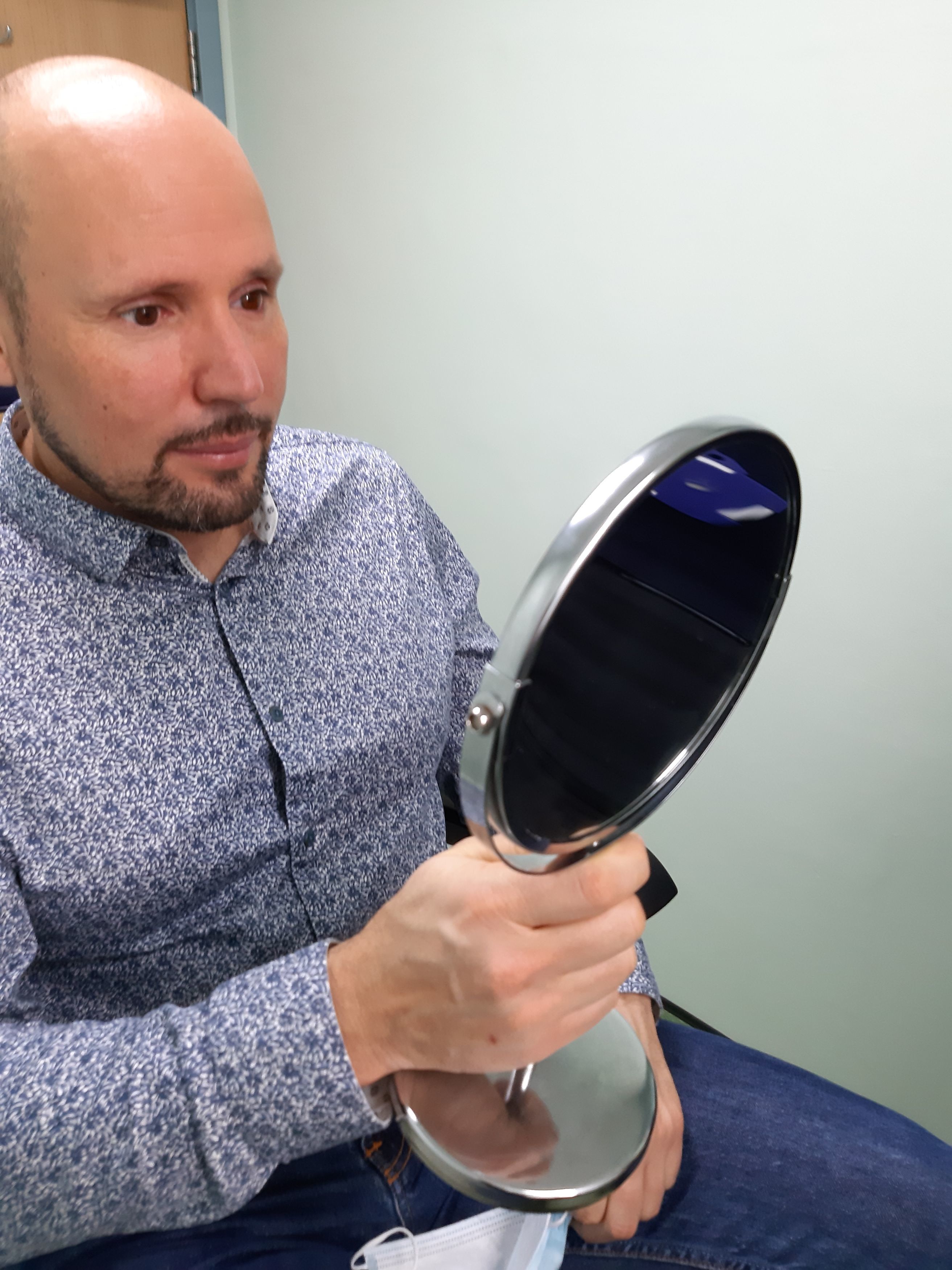