UK weather – Britain sizzles in 31.6C hottest day of the year… and more to come

SUN-starved Brits have been soaking up the scorching rays in 31.6C heat – the hottest of the year so far.

Crowds flocked to beaches from 7am on Saturday as a blowtorch straight from the Azores hit UK shores which made it the hottest day of the year so far. 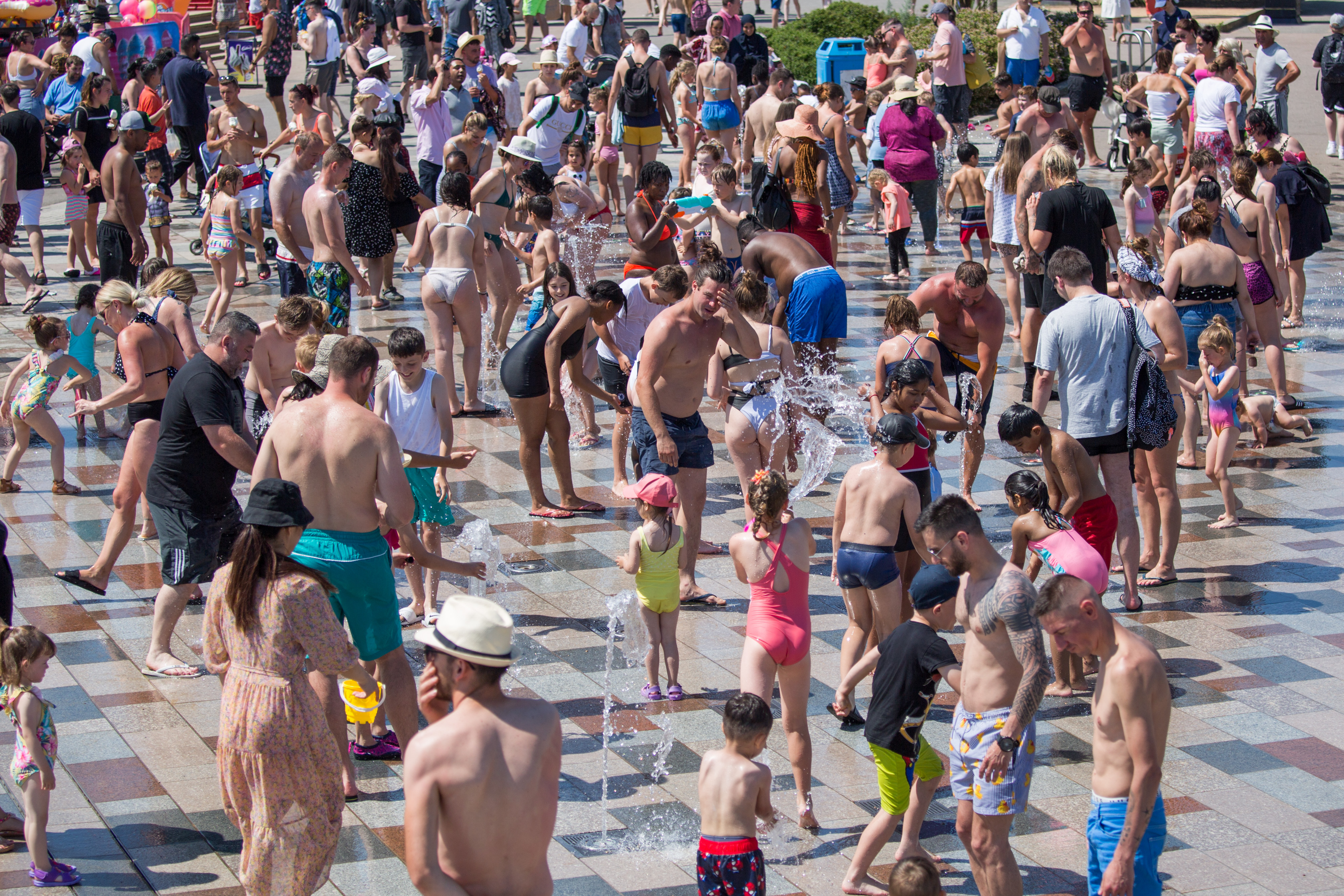 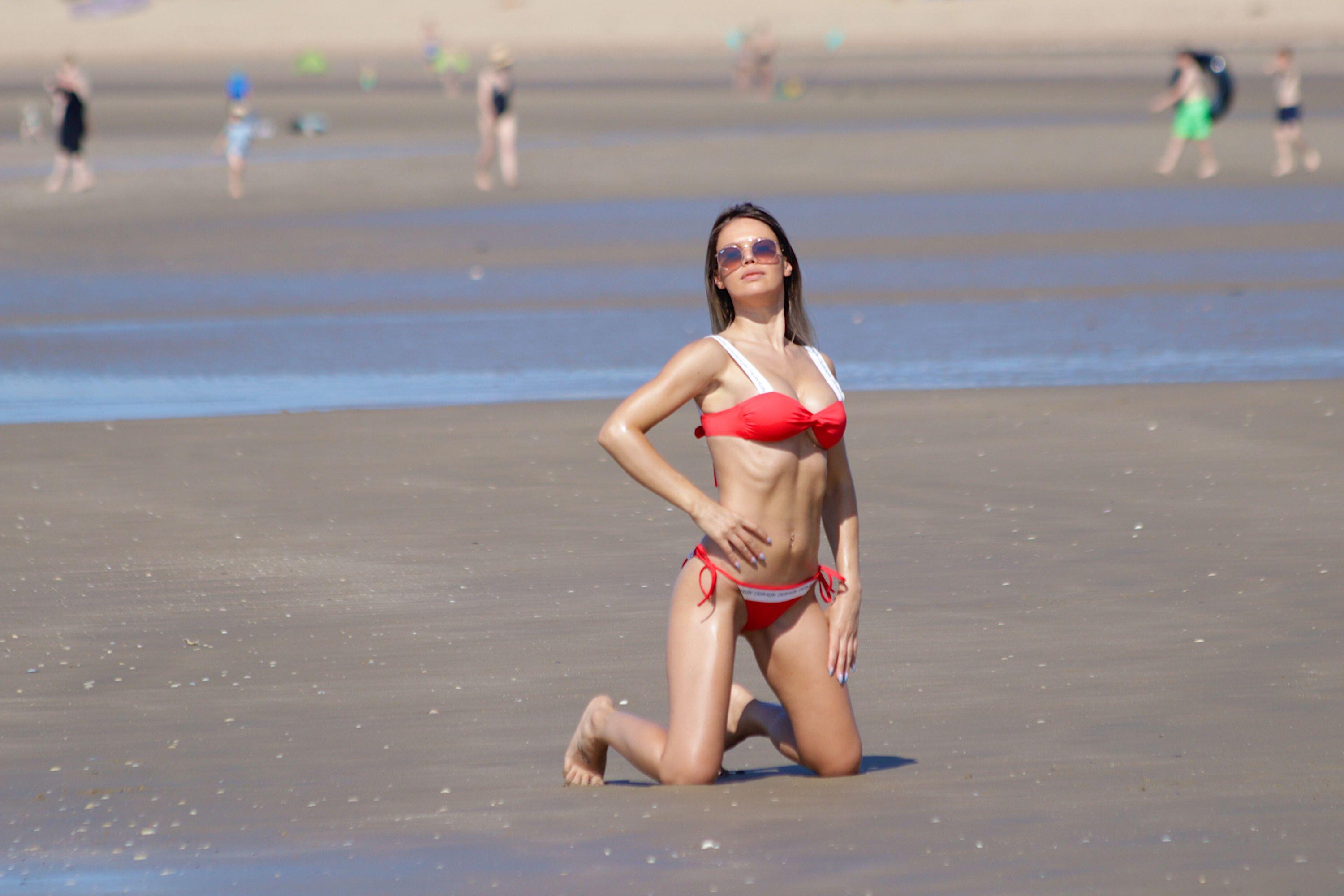 The highest temperature of the day was recorded at Heathrow, of 31.6C, with the Met office warning that the sweltering heat will continue.

It has beaten 30.3Cthat was recorded in Coton In The Elms, Derbyshire, on Saturday, surpassing the 29.7C recorded in south-west London on June 14.

It is the hottest day of the year so far in Wales, Cardiff, with 30.2C, beating yesterday's temperatures of 29.6C in Usk, Monmouthshire, Wales.

And, for a change, the fabulous weather is being shared across the country.

The Midlands and Yorkshire are among the hottest places today – before the warmth moves south.

But Sarah Kent, a meteorologist at the Met Office, explained that the temperatures are set to soar even more – reaching their peak later this afternoon.

She said: “Temperatures are still climbing, we are expecting highs to peak at around 30 to 31 degrees.

“It's one to watch another very hot day for many, uncomfortably hot. There are quite light winds and it has been hot by day and it will be warm and muggy by night.

“A sea breeze on the coast is helping to cool a little, but inland there is very little breeze which is really compounding the heat.”

Meanwhile, Monday is expected to see the highest temperatures shift to the West Country.

The arrival of a mini-heatwave sent the mercury rising to a sizzling high of 31.2C in Ballywatticock, Northern Ireland — the hottest day in the province’s history.

The UK was warmer than the Bahamas and Tenerife. 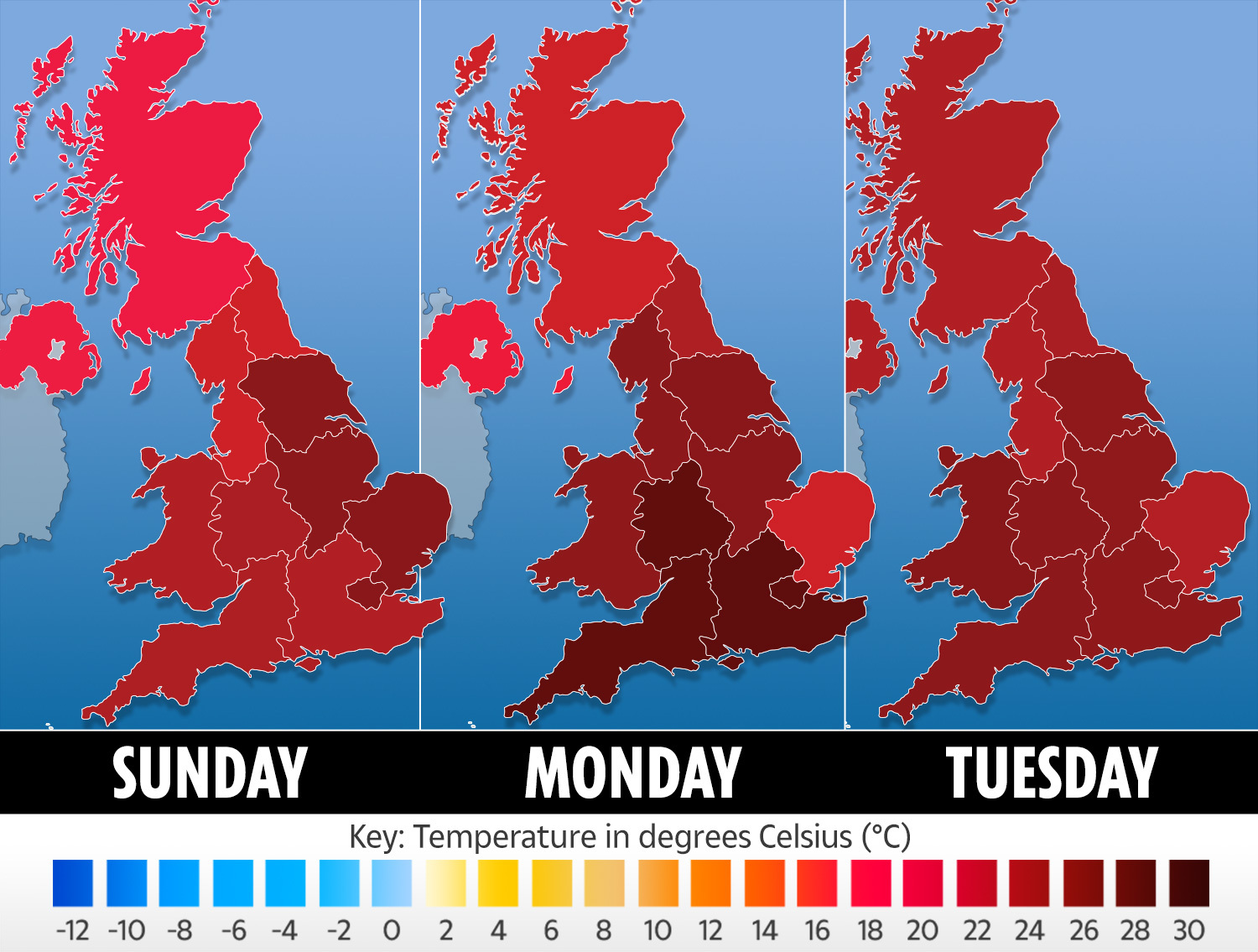 In England, 30.3C was recorded in Coton In The Elms, Derbyshire, on Saturday, surpassing the 29.7C recorded in south-west London on June 14.

The year's highest temperatures so far were also recorded in Usk, Monmouthshire, Wales, at 29.6C, and in Threave, in the Dumfries and Galloway region of Scotland, at 28.2C.

The sun-worshippers who have faced weeks of miserable weather aren't wasting a moment.

In Dorset, families began setting up on the sand early yesterday morning in a bid to beat the crowds.

By 7am, many had bagged their spot on the water's edge at Branksome Chine in Poole.

And hardy friends in Tynemouth, North Tyneside went one better.

The women were seen plunging into the surf at sunrise to paddleboard.

Car parks in Bournemouth were full at lunchtime, while visitors were urged to avoid popular beaches.

June 14 was previously the hottest day of 2021, with 29.7C recorded in Teddington, southwest London.

But 30C has been reached in North Yorkshire, Merseyside and parts of Cambridgeshire.

Motorists faced travel chaos amid the dash to the coast.

And in Bournemouth – where a major incident was declared in June 2020 after tens of thousands of people crammed onto the beach – cops are bracing for a tough weekend.

The force warned: "A number of our staff have tested positive for Covid or are self-isolating, and 101 call waiting times will be longer this weekend.

"We expect it to be busy and will prioritise 999 calls."

Met Office meteorologist Simon Partridge said the weather may take people by surprise "because so far this summer has not been that great".

"Temperatures have generally been below average for quite a while – it's the difference in temperature in such a short space of time that is the most noticeable," he said.

"But it will affect most of the UK and that is a little bit more unusual – Scotland and Northern Ireland just got their warmest day of the year."

Bookies have slashed the odds on this month being the hottest July on record.

Spokesman Alex Apati said: "It's time to get the beach towels and sun cream out, with a record-breaking few days potentially on the cards."

But health chiefs have warned Brits to stay safe during the heatwave.

An alert is in place until Tuesday, with Public Health England bosses urging sunseekers to drink plenty of water and stay out of the sun between 11am and 3pm.

And the UK's longed-for 'freedom day' will be a gorgeous one as Covid restrictions finally lift.

Social distancing will come to an end, while clubs reopen at midnight tonight and propping up the bar with friends makes a return.

Meanwhile, holidays without quarantine will return for double-jabbed Brits.

However, sunshine breaks are in chaos as fully vaccinated travellers from France are told they have to self-isolate – despite the country remaining on the amber list.

Meanwhile Ibiza, Menorca and Majorca have been moved to the amber list – forcing holidaymakers to race for tests and flights in a bid to get home on time.

It means this weekend's stunning weather will be all the more welcome for Brits desperate to enjoy a break. 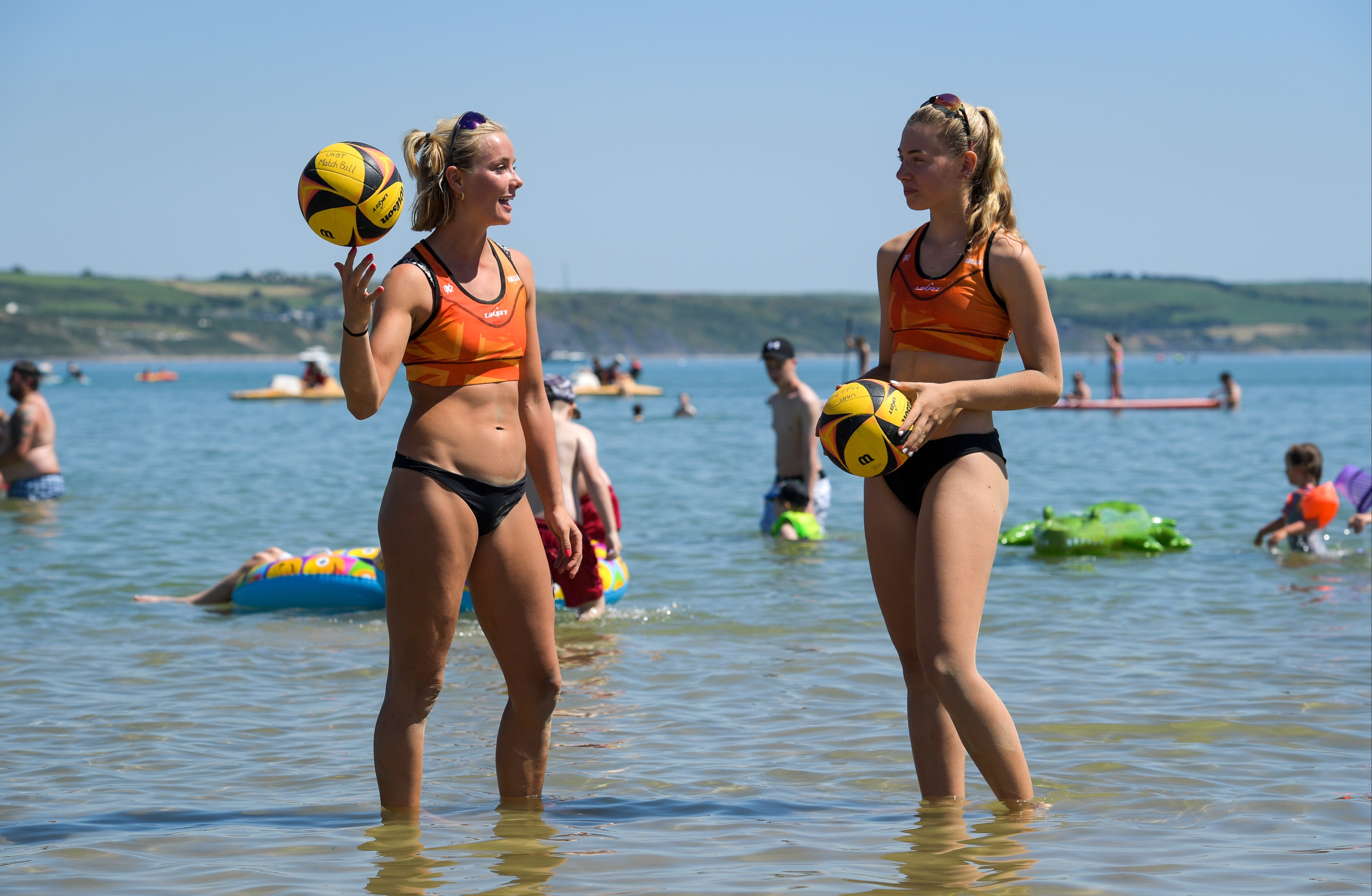 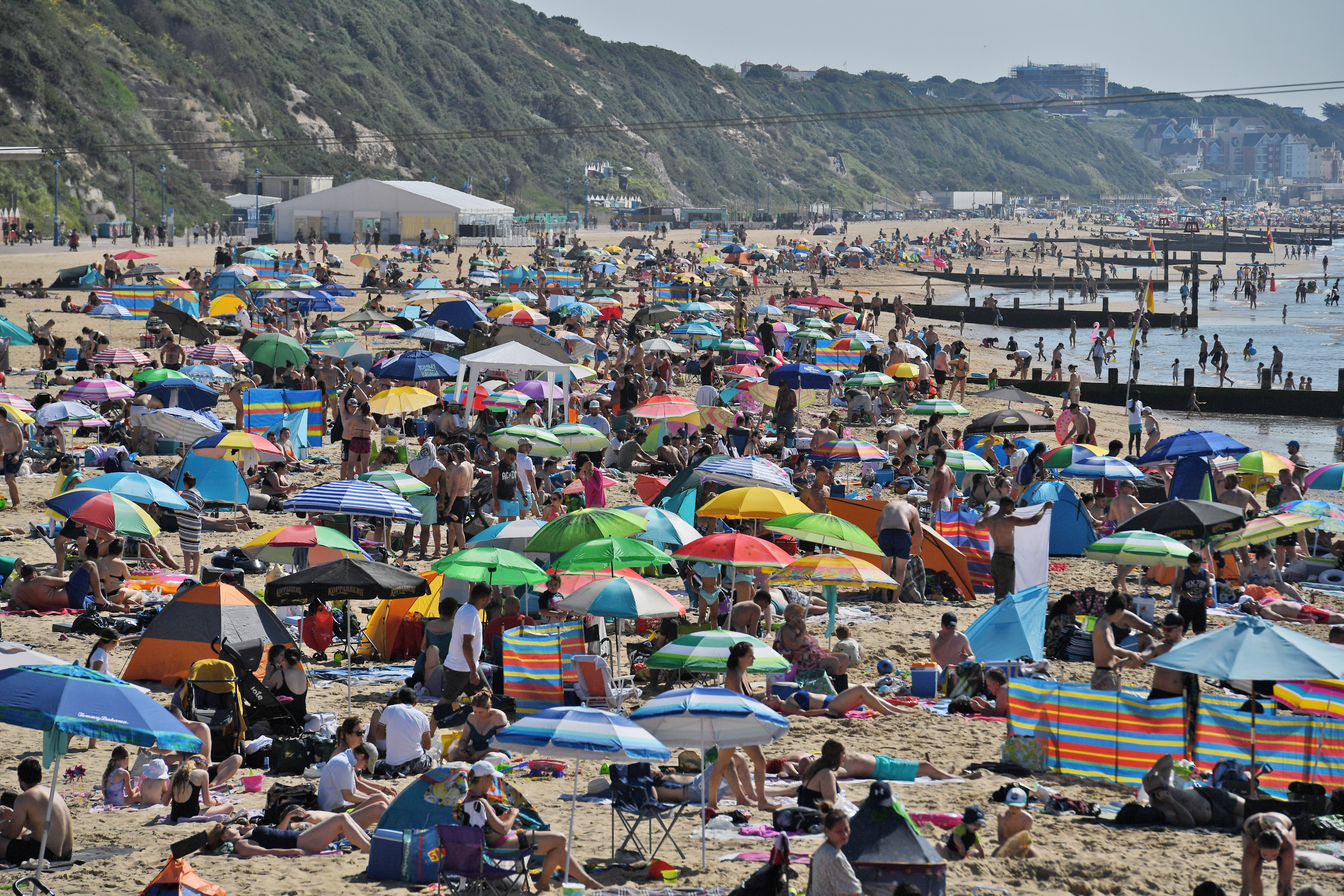 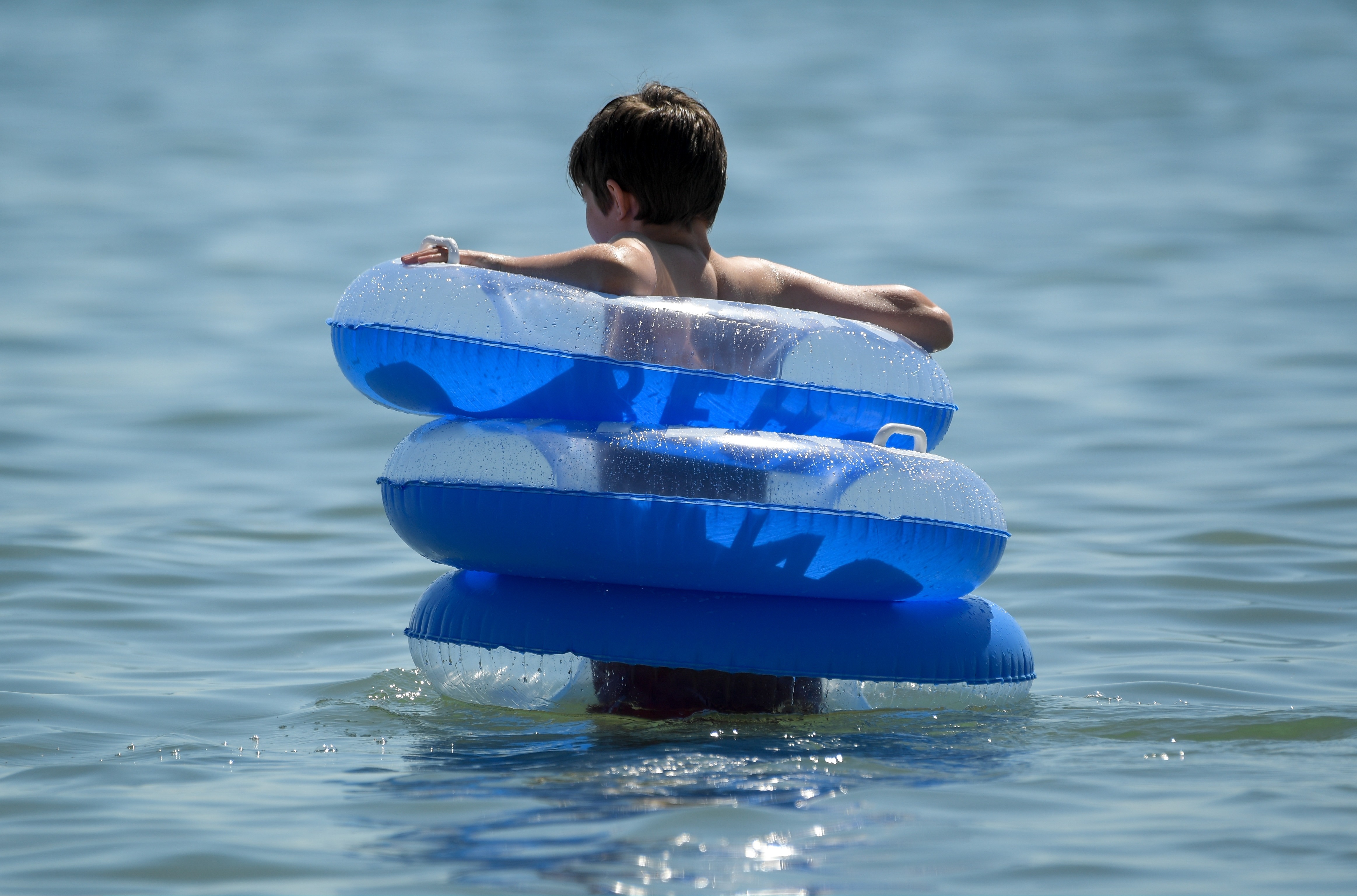 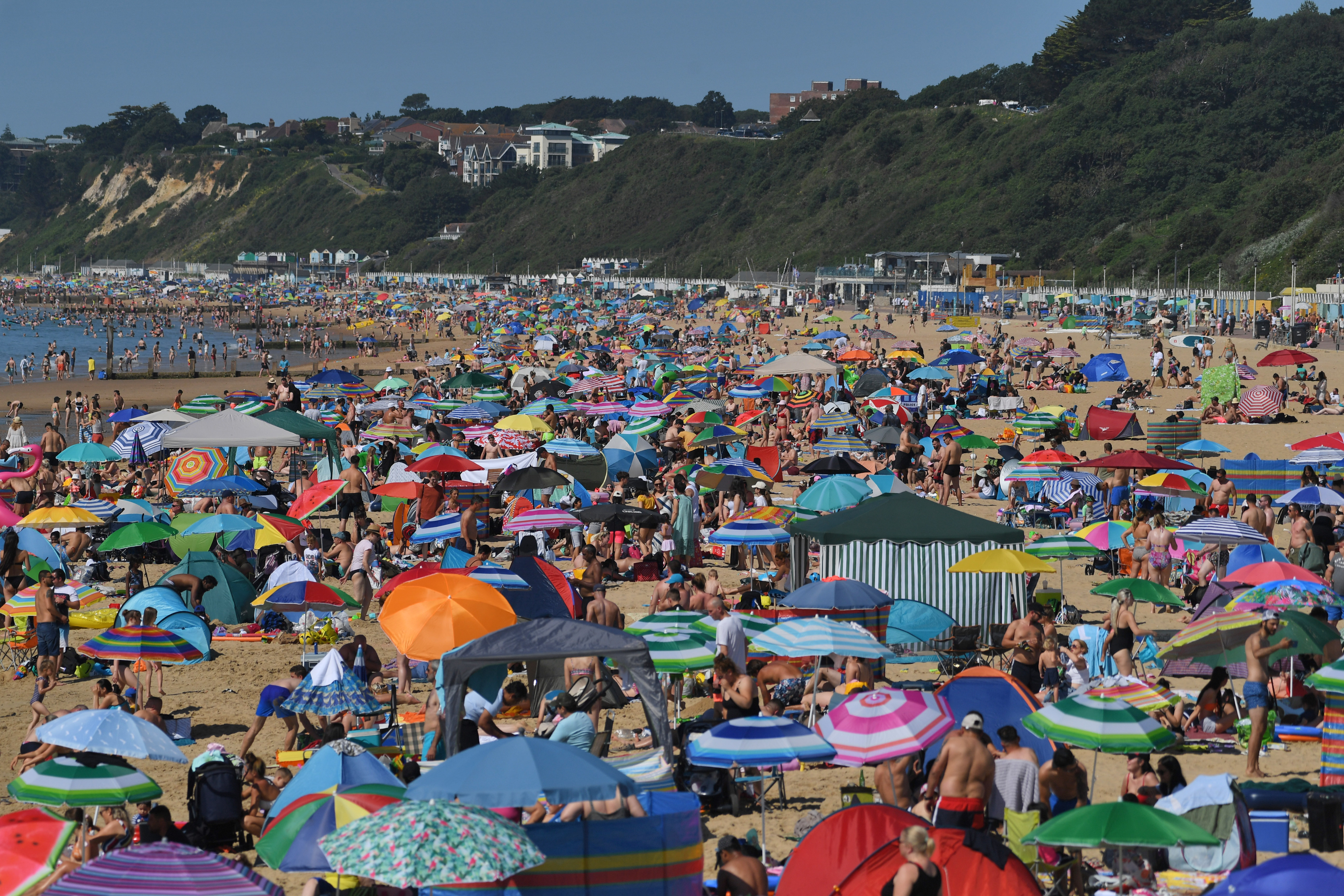 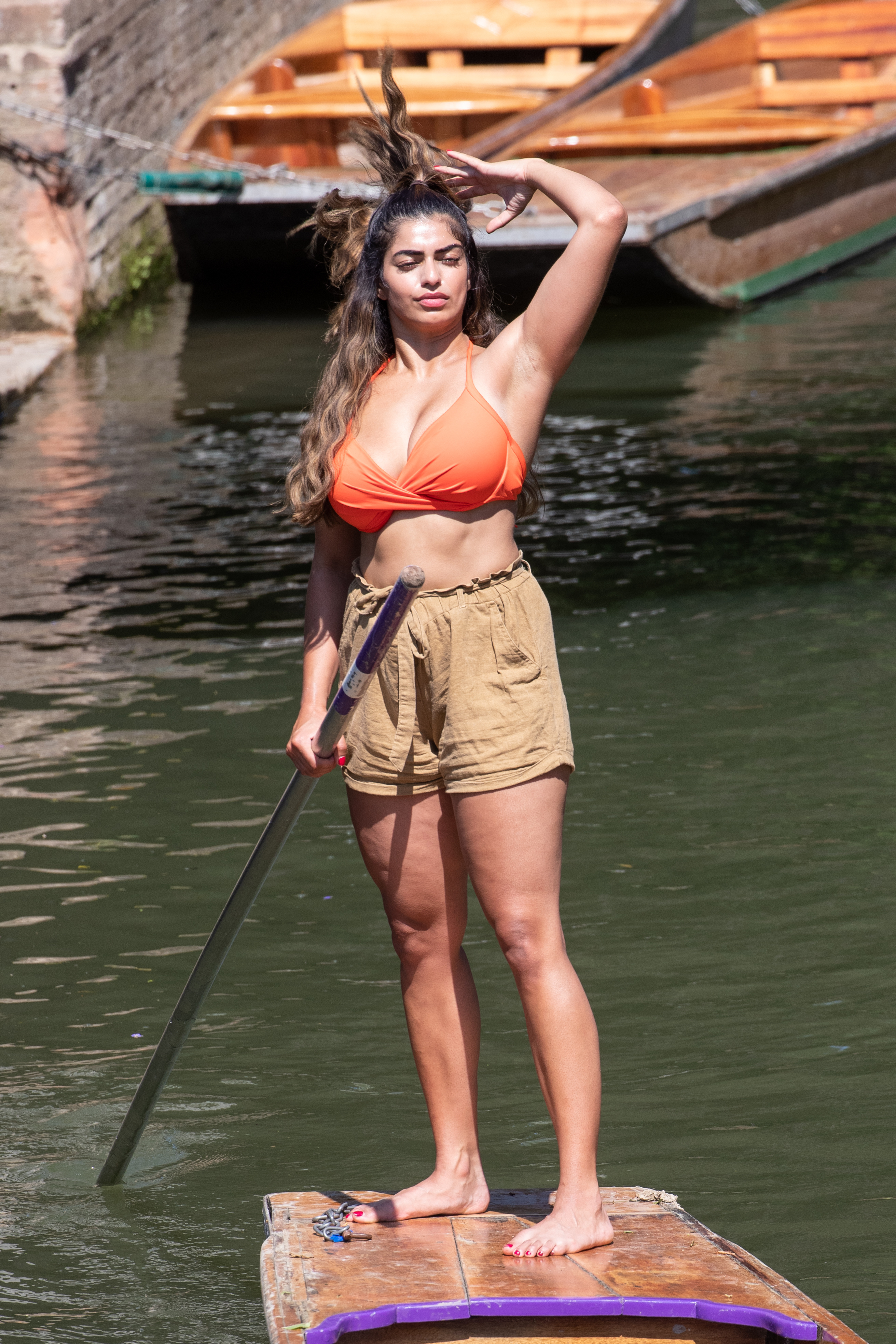 -, Britain, I, Sizzles, UK, Weather
You may also like: