BRITAIN could have its first 40C day within 10 years, scientists warned.

The scorcher would be caused by rising carbon emissions and global warming and could kill thousands, they said. 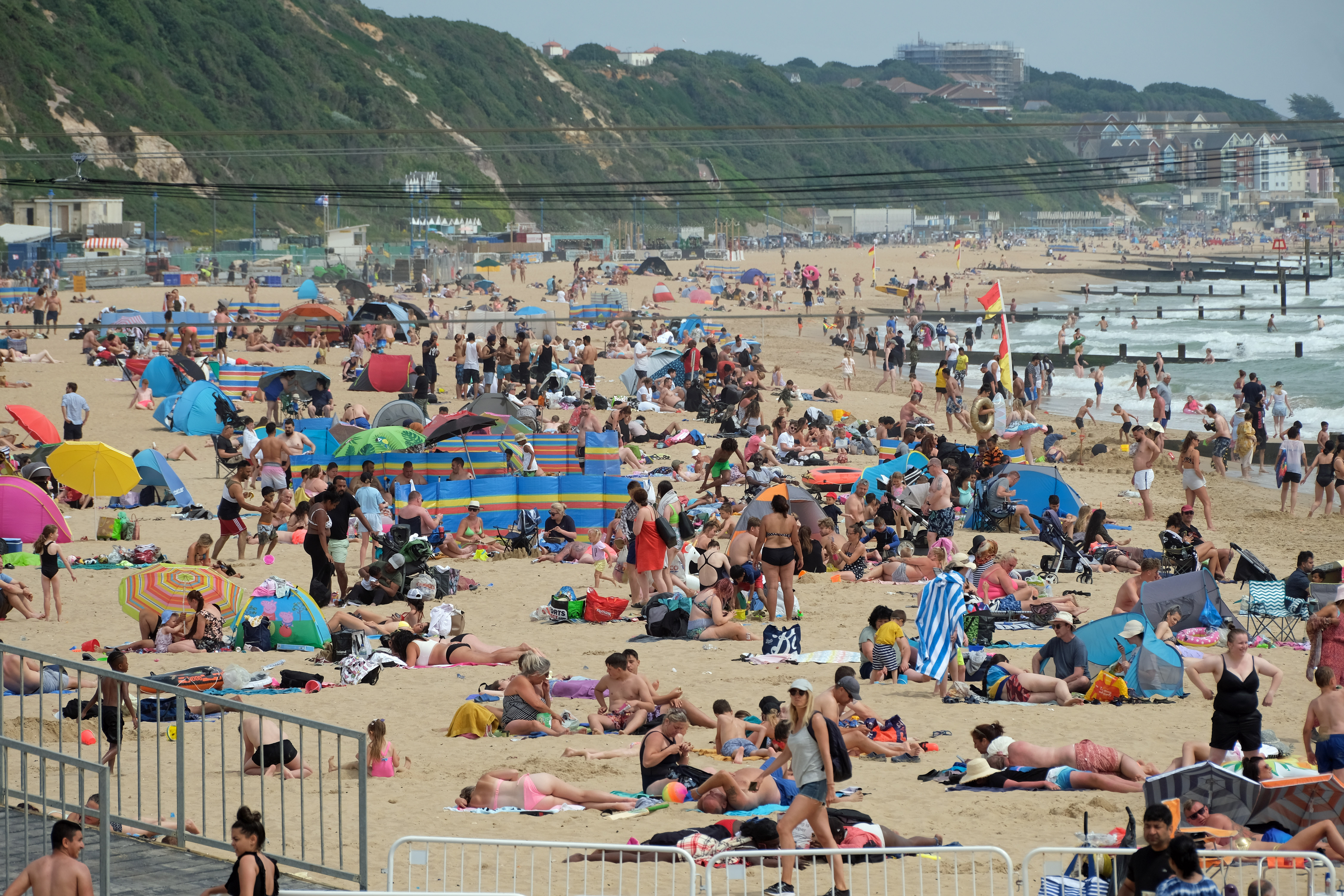 Worst-case projections could see 40C reached every three-and-a-half years by the end of the century but a medium outcome would have one every 15 years.

University of Reading’s heatwave hazards researcher Chloe Brimicombe said: “Most of our rail network would not be able to run in those sorts of temperatures.

“We would see increased pressure on water resources, productivity would be reduced, and it could affect our livestock and our crops.”

She suggested Brits get window shutters and central heating systems that can be reversed in the summer to cool our homes, and to plant more trees.

He said: "This is a natural disaster but we do not look at it that way. We are not set up for it in this country.

“Other hotter countries do not see the same mortality that we do. But this is going to become more frequent and we need to start to prepare.

"At 40C even healthy people will not survive. Construction workers, agriculture workers — anyone who is working outdoors is at risk.”

The heatwave peaked at 32.3C at Heathrow on Tuesday and Northern Ireland recorded its highest temperature of 31.4C.

The chances of a 40C day are 10 times more likely than before global warming began, a Met Office study found last year.

CEO of the Climate Change Committee, which advices the Government, Chris Stark told The Times: “What happens until 2050 is now pretty much baked in.

“But what takes place in the second half of the century will largely depend on global ambition in terms of what happens to emissions.”

Oxford University's Dr Friederike Otto said: “Without the additional greenhouse gases in the atmosphere, such an event just does not occur.”

The Cop26 UN climate summit, set for Glasgow in November, will seek international agreement to cut emissions to net zero by 2050. 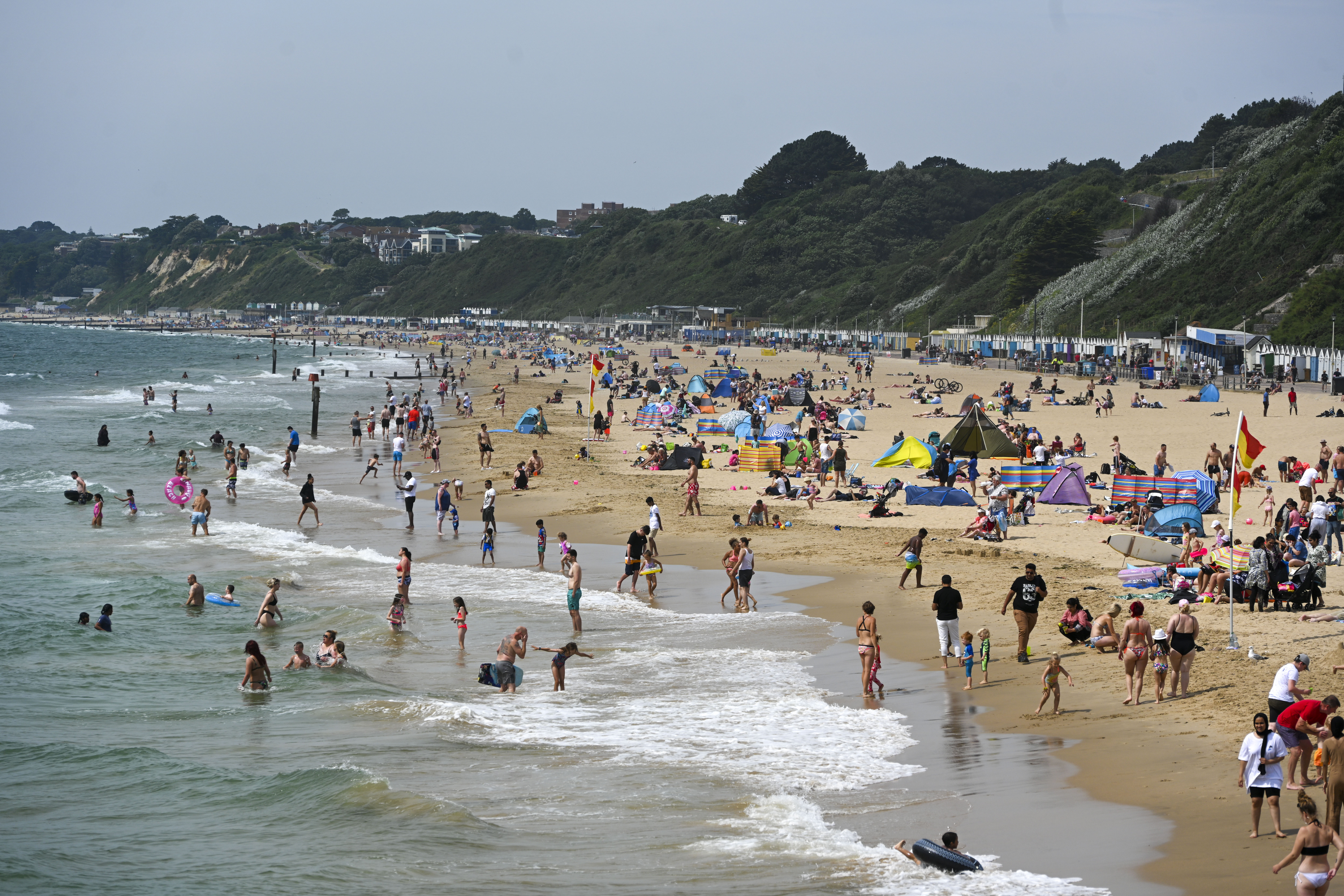