BRITS have been soaked by a deluge of biblical rain – but now they're set to freeze as the mercury plunges to -7C in some parts of the UK and we see the first snow of winter 2019.

The Environment Agency yesterday issued several "danger to life" warnings, with seven severe warnings still in place and a further 56 areas of the UK urged to act immediately as imminent flooding is expected. 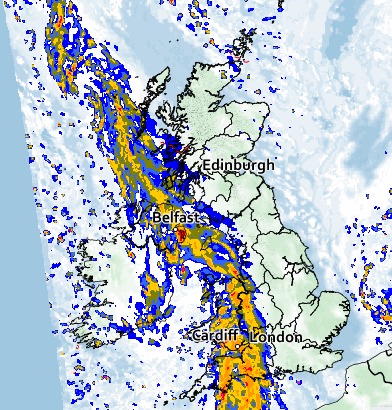 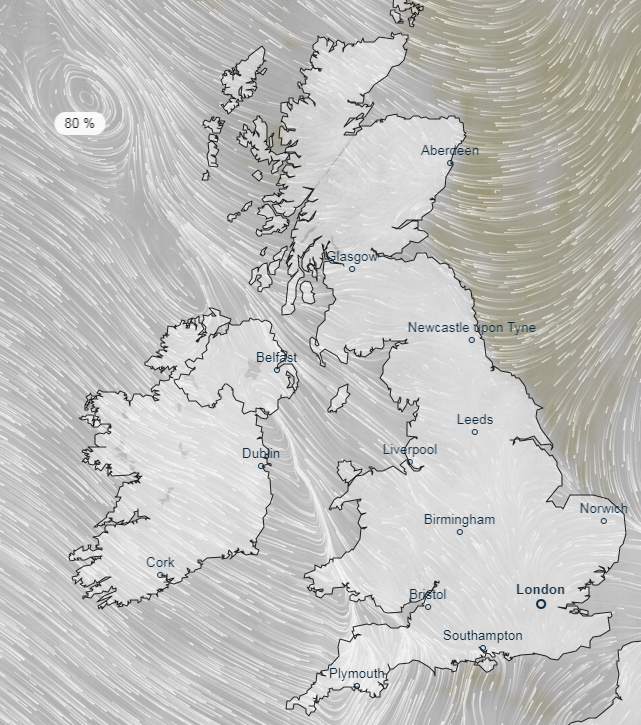 Today the UK will see a mix of snow, frost and rain with low temperatures all round.

The Met Office says today will be "unsettled and cold."

This morning they tweeted that the UK had seen the lowest temperature of autumn so far, with Braemar in Scotland experiencing an extremely chilly -7C.

Overall, the UK will be experiencing low temperatures and feeling cold – with parts of Scotland plummeting well below freezing.

The Met Office also predicts patches of fog in parts along with westerly rain.

The downpours should move eastwards but are largely predicted to avoid the areas submerged in yesterday's downpour.

Hundreds of families were evacuated after masses of rain saw roads submerged and railway lines blocked.

One woman tragically lost her life after she was swept away by floodwaters, with her body recovered in Darley Dale, Rowsley yesterday.

Other images captured rescuers using dinghies to tow residents and pets to safety.

Torrential downpours caused mayhem during a 24-hour deluge with dozens of shoppers sleeping overnight in Sheffield's Meadowhall shopping centre after being trapped by flooding.

And at least a month's worth of rain was dumped on parts of the country in 24 hours yesterday, with those areas now enjoying a brief respite from the wet weather, The Met Office says.

Around 240 flood warnings and alerts were issued throughout the day with northern England bearing the brunt of the misery.

Prime Minister Boris Johnson visited one of the worst hit communities this evening as the area came to terms with the flooding chaos. 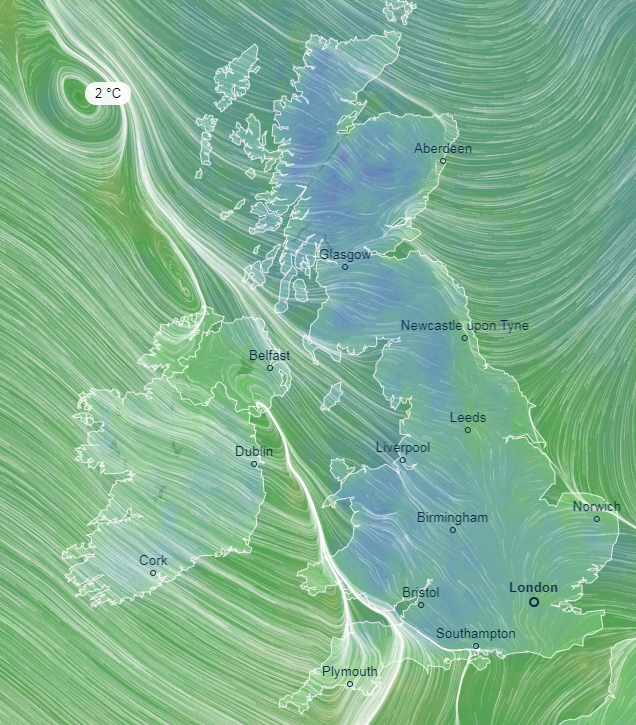 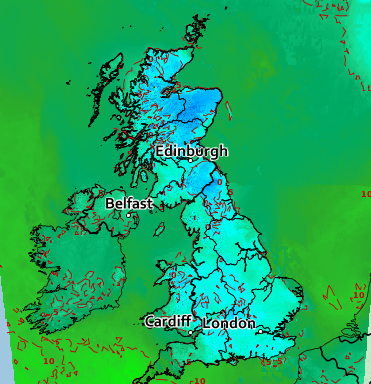 He arrived in flood-hit Matlock, Derbyshire, where he joined a briefing by 999 workers.

The PM said at the meeting: "I remember Whaley Bridge, you did an amazing job. Absolutely fantastic. Very sad about the fatality this morning."

While South Yorkshire Fire and Rescue Service said in the past 28 hours crews rescued more than 120 people, with about 1,200 calls to its control room.

Some residents in Yarborough Terrace, in the Bentley area of the town, were rescued from their homes by boats as waist-high water filled the street.

One woman, who has lived in her home on the street for more than 20 years, said the downstairs of her property had filled with water at around 7am on Friday.

"I've never known it to be this bad", she said.

Another woman, who did not wish to be named, said she will have to house her daughter and grandchildren for the next few days as a result of the flooding.

She said: "We've just taken the decision to get out of here as soon as possible – it's dangerous as it is and it'll only get worse."

SPONSORED CONTENT: How to save £219 a year off your energy bills

BEAT energy price rises year after year with Switchcraft. It's free and it could save you an average of £219 a year.

News UK has a brand partnership with Switchcraft.

Saturday's horse-racing meeting at Doncaster has been cancelled due to a waterlogged track.

And there were reports of fish swimming in the flood water through Longford, near Warrington.

Derbyshire Police have also warned of widespread flooding and advised motorists not to move flood signs or use routes that were closed after the heavy rains.

Superintendent Mat Healey, of Nottinghamshire Police, said: "A multi-agency response has been put in place to deal with this major incident affecting a large number of properties in Worksop and Mansfield and the wider impacts across the county.

River levels are expected to subside, but it may take some time with the ground saturated, he added.

In response to the floods, Prime Minister Boris Johnson tweeted: "Awful to see the terrible flooding across the North of England. Thank you to the emergency staff & volunteers helping families through this difficult time."

In Sheffield, shoppers were forced to by Primark pyjamas to spend the night sleeping in Sheffield's Meadowhall centre amid flooding chaos.

The centre was put on lockdown and about 30 customers trying to get a head start on their Christmas shopping had to stay inside. 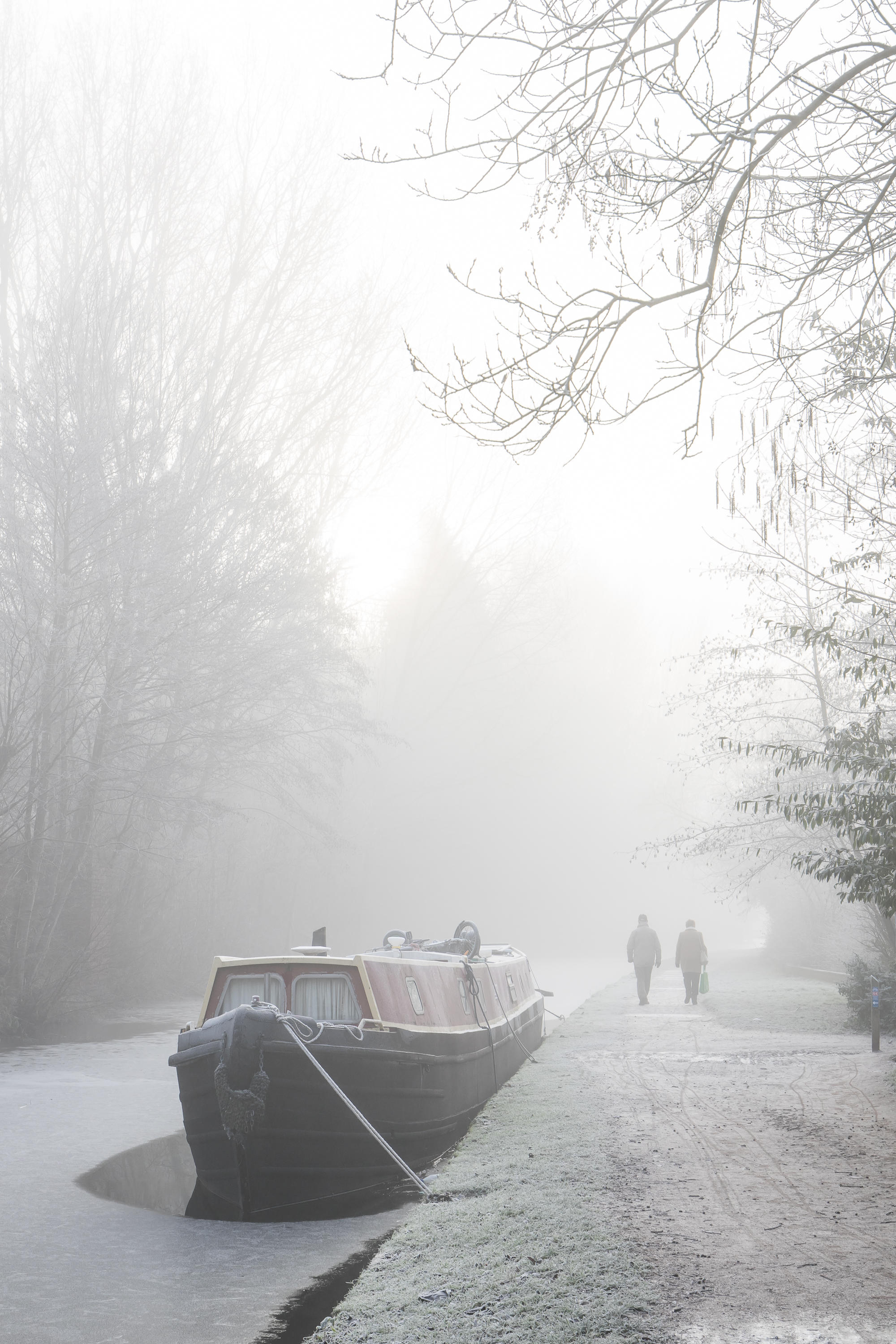 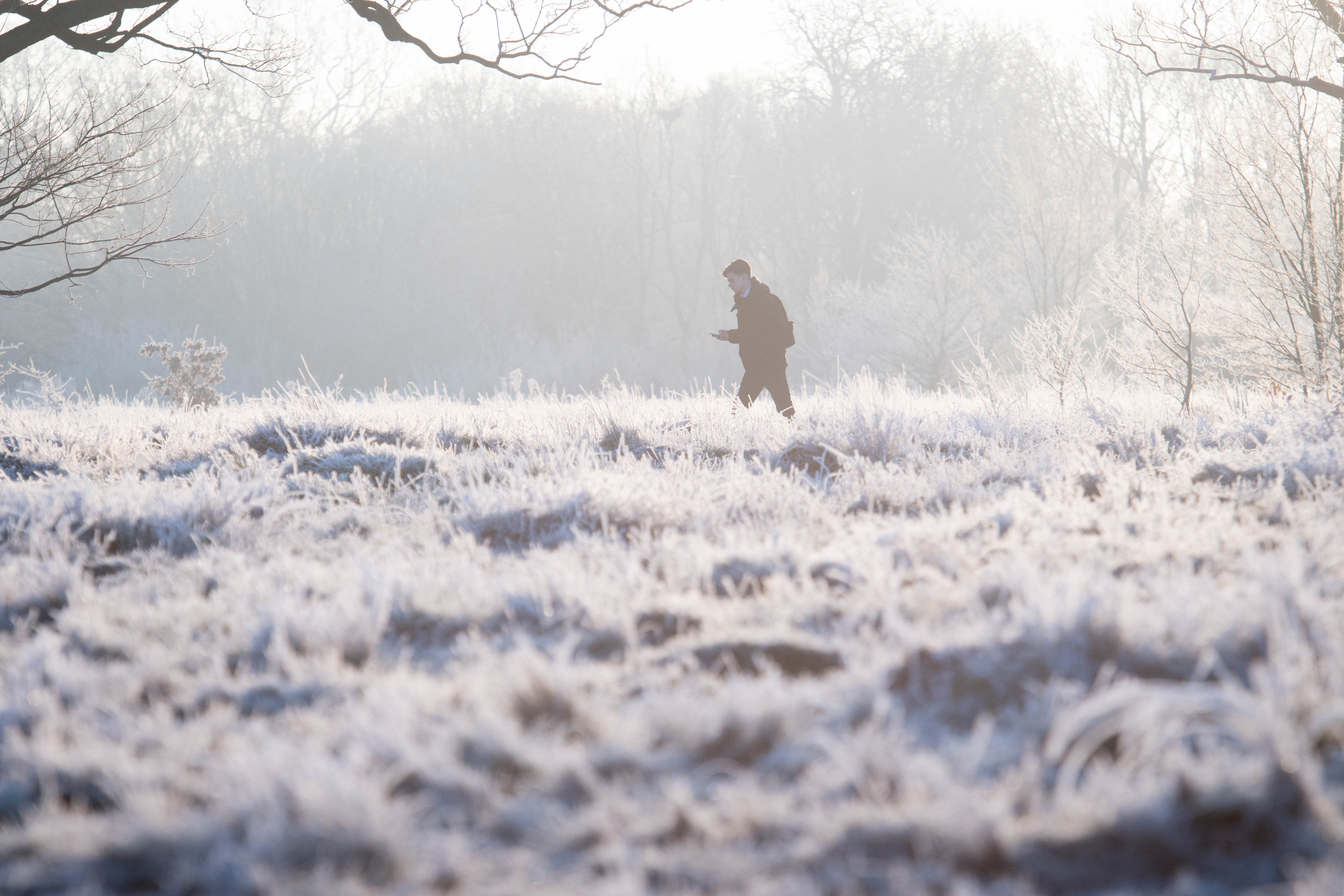 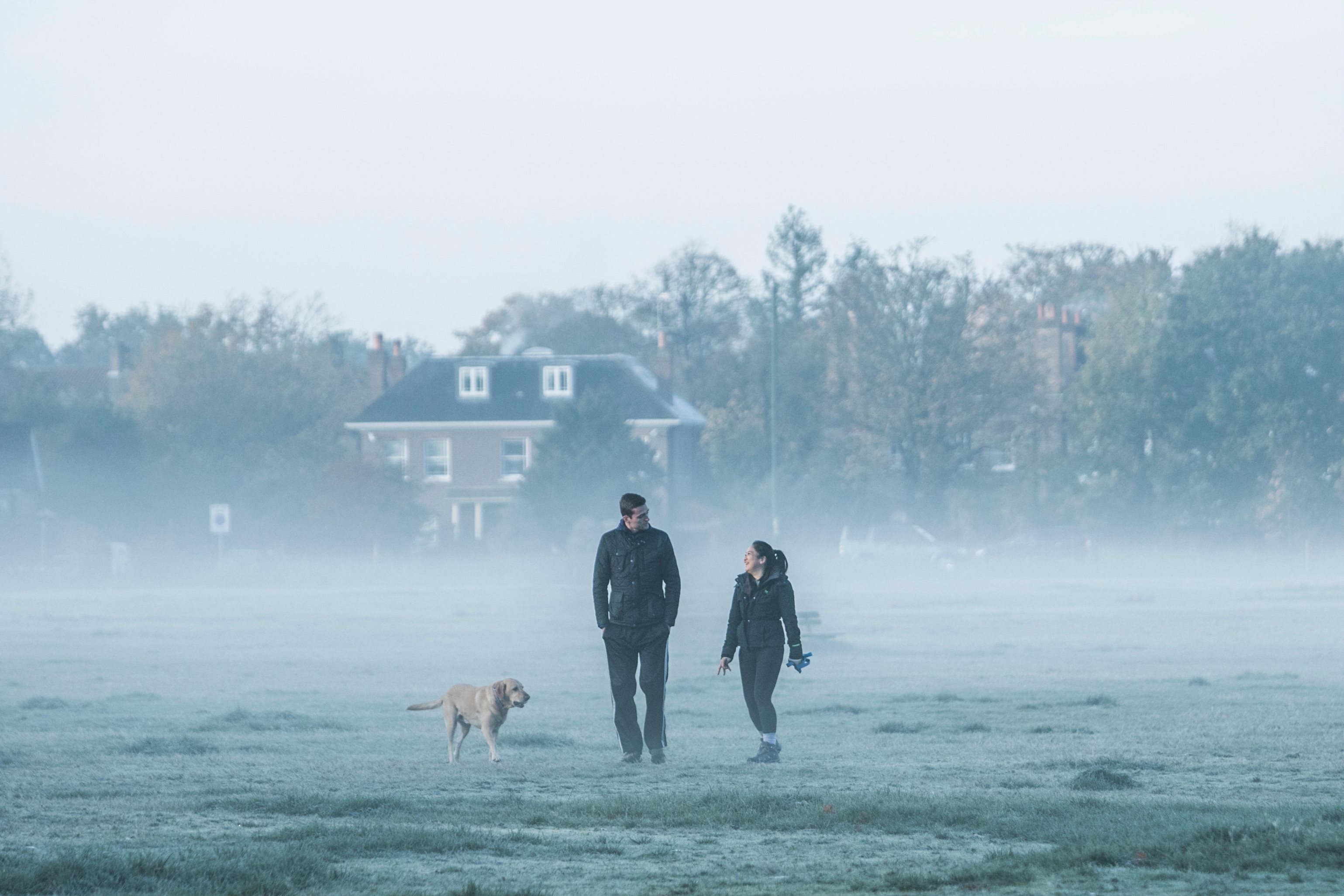 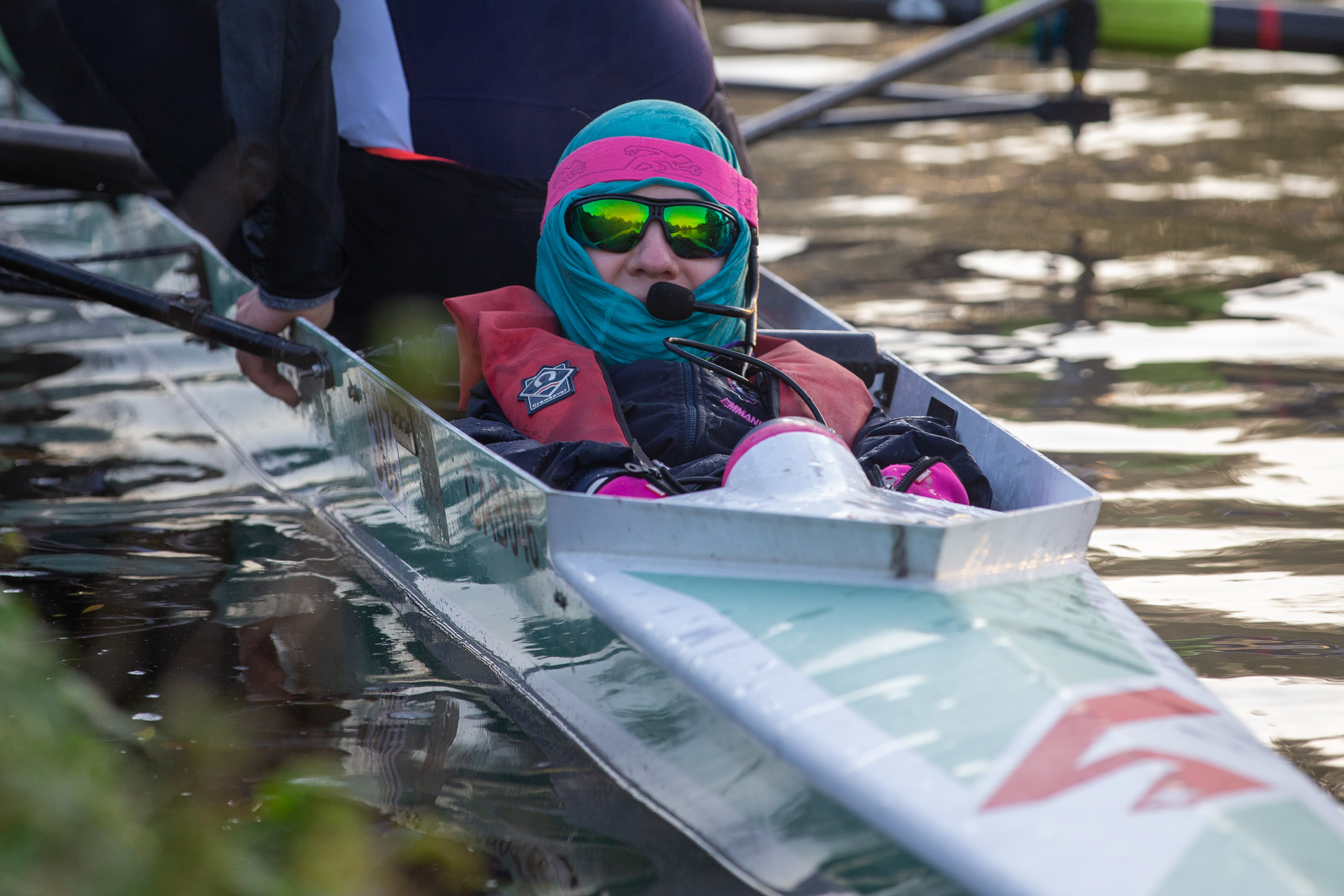 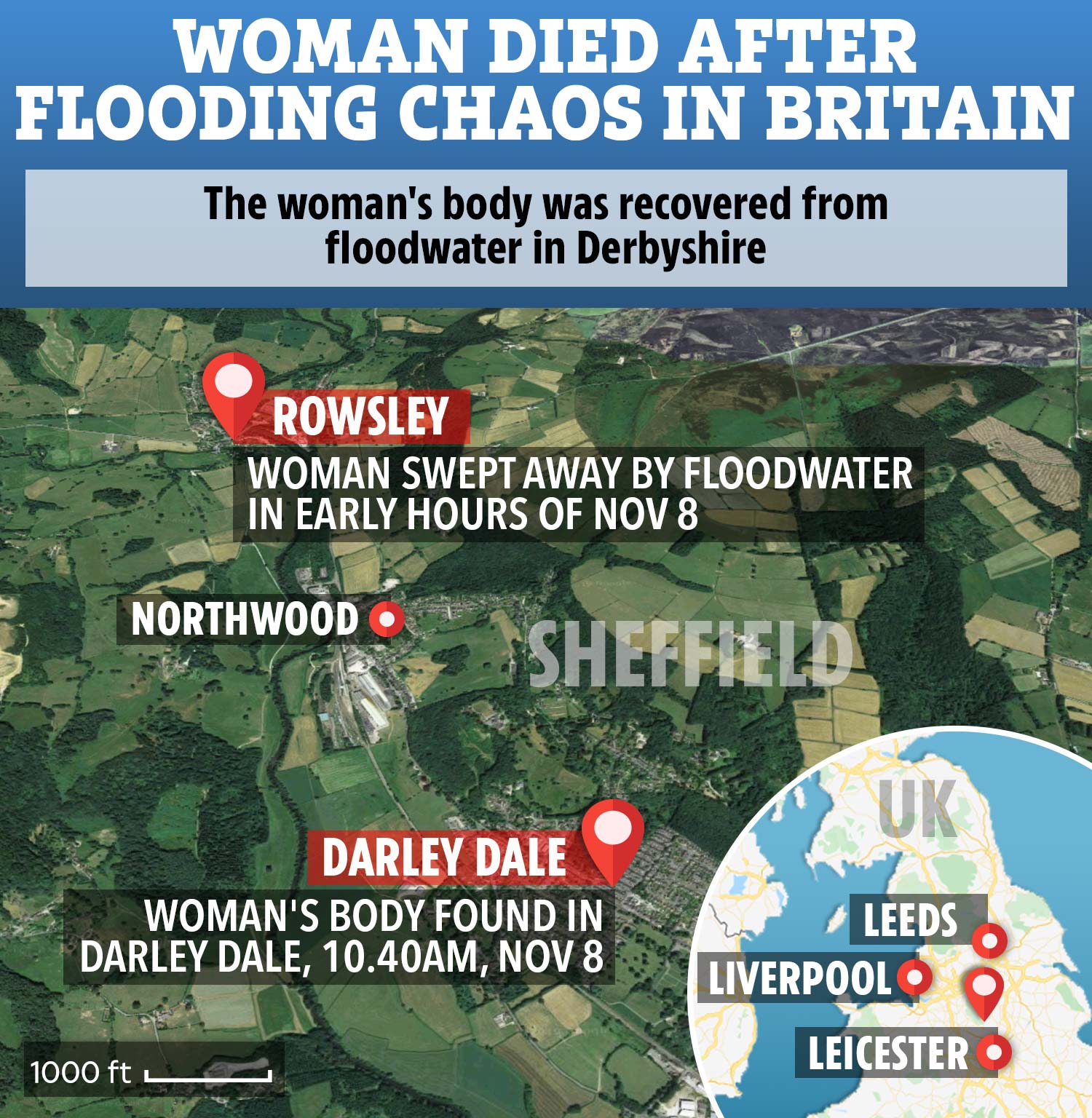 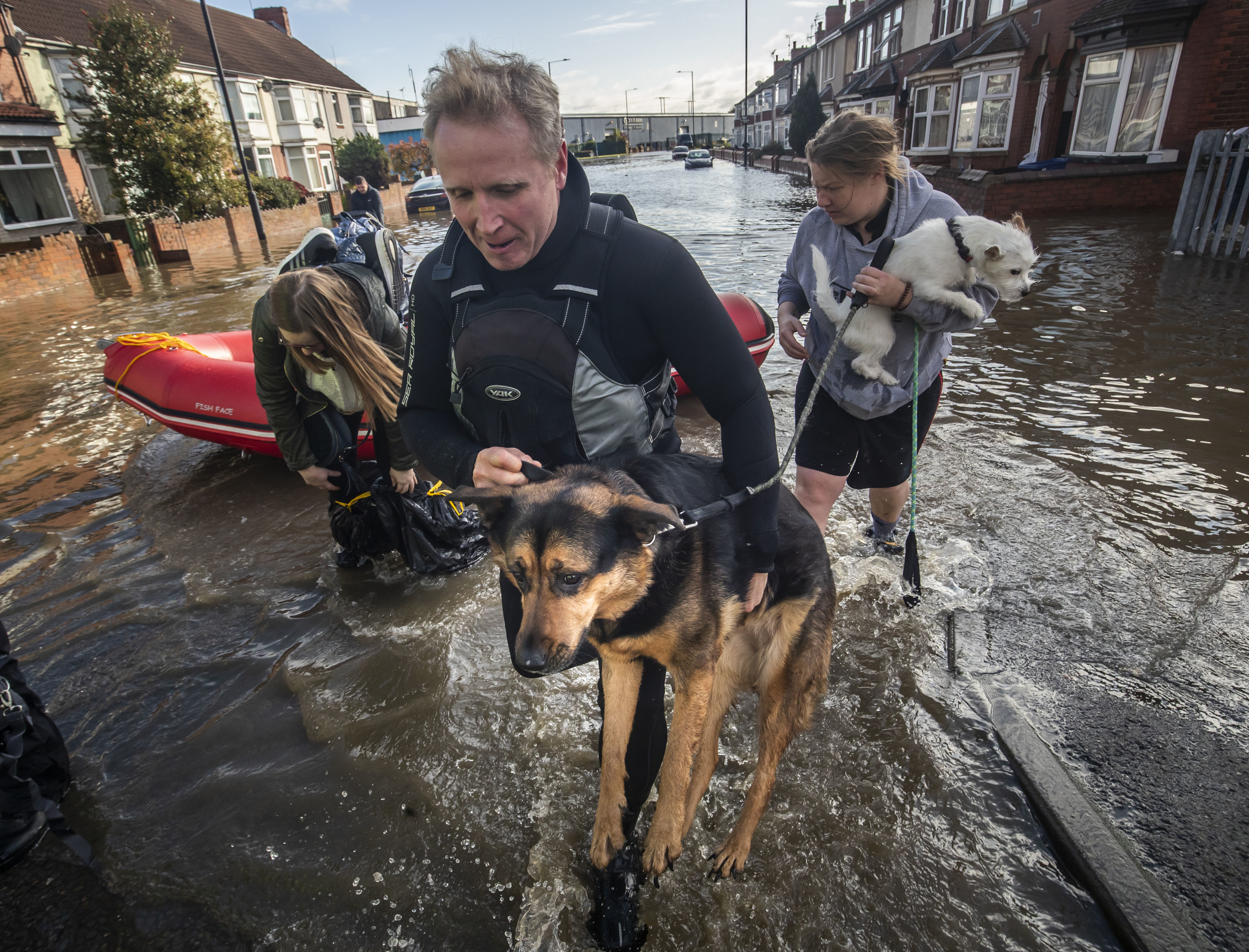 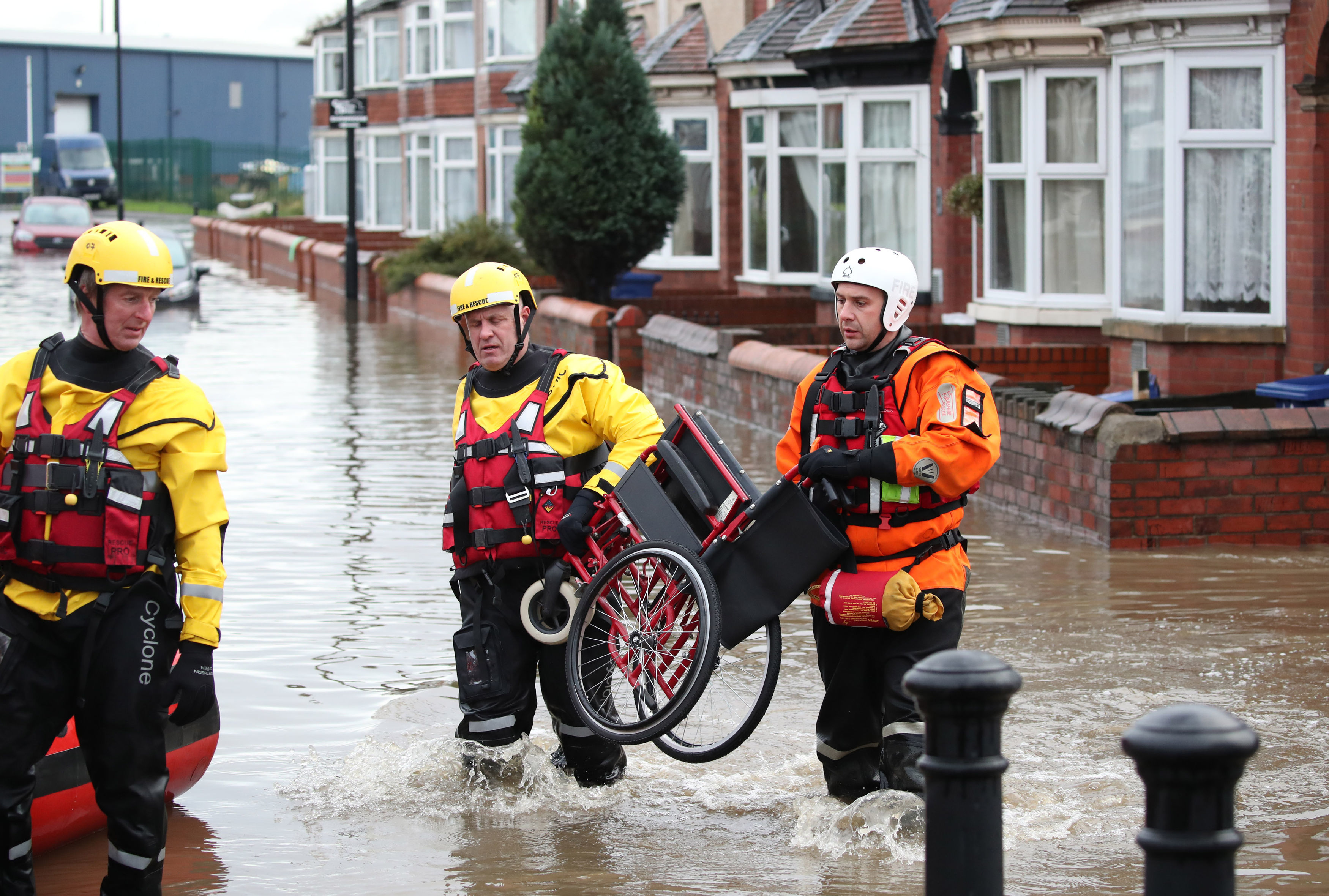 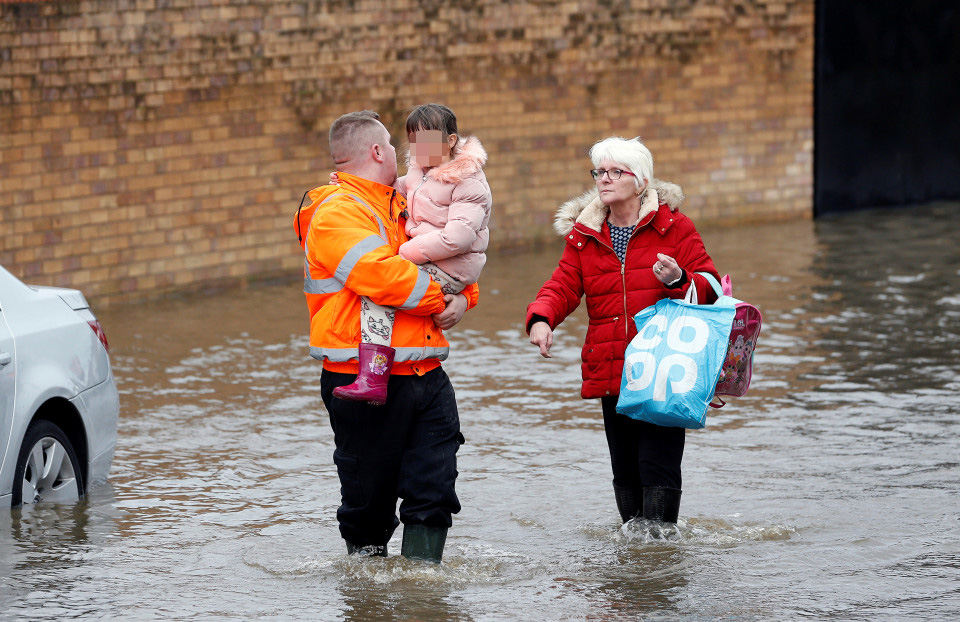 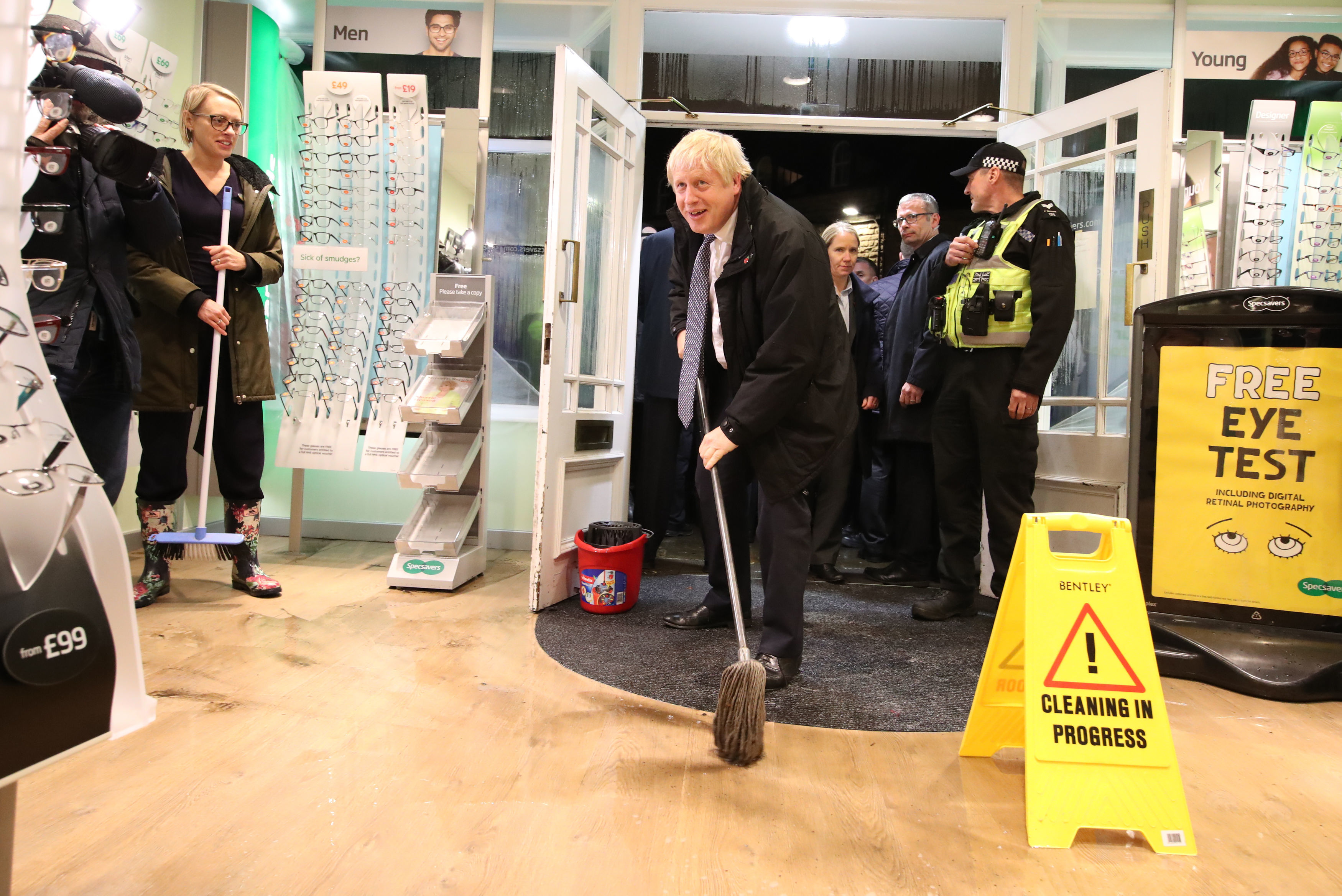 danger, forecast, t, UK, Weather
You may also like:

Chinese tourists to return to Thailand next week