Lee pulled out of the benefits program at the start of July – more than two months before it was set to expire. Tennessee was one of several states to make the decision, citing it as an impediment to economic growth following a sluggish year due to the coronavirus pandemic.

Weeks later, some families say they are struggling without the benefits, the Tennessean reported. The families claim in the suit that they have applied to hundreds of jobs, most without receiving any response. 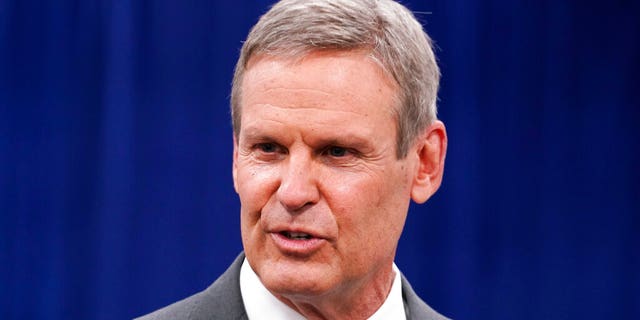 The lawsuit, filed Monday in Middle Tennessee District Court, asks the court to instruct Lee to immediately reverse his earlier decision and reenter the program. Tennessee returned to state-funded benefits, which dispenses around $275 per week, and the federal program would have added an additional $300 per week.

Several states that pulled out of the benefits program have faced lawsuits already, with residents in Indiana and Maryland having won their cases. Cases in Ohio, Oklahoma, Florida and Texas are pending, FOX 17 News reported.

“Them winning gives us a little hope that we can win too because we have similar laws,” Dee Bowen, a mom and member of the Facebook group “Tennesseans Against Ending Benefits Early,” said.

Blackburn indicated almost two weeks ago that he would move ahead with the lawsuit, saying that he saw people who suffered circumstances – physical impairments, for example – that restricted their ability to work.

“This program has served as a lifeline for thousands of Tennesseans who remain affected by the pandemic,” Nashville attorneys W. Gary Blackburn and Bryant Kroll wrote. “Thousands of Tennesseans, who were already struggling to pay for their housing even with the assistance of the federal benefits, have already lost those benefits, and are facing the loss of the protections provided by the moratorium.”

“We will no longer participate in federal pandemic unemployment programs because Tennesseans have access to more than 250,000 jobs in our state,” Lee said in a statement. “Families, businesses and our economy thrive when we focus on meaningful employment and move on from short-term, federal fixes.”

However, FOX 17 News reported that the number of available jobs has only increased over the past month, now standing at around 270,000 openings.

A spokesperson for Lee’s administration told the local affiliate that the governor is “focused on helping Tennesseans find meaningful employment and moving away from short-term, federal fixes. There are no plans for that to change.”