The union boss, 71, revealed he has been romping with former Corbyn chief of staff Karie Murphy, after years of aggressive denials. 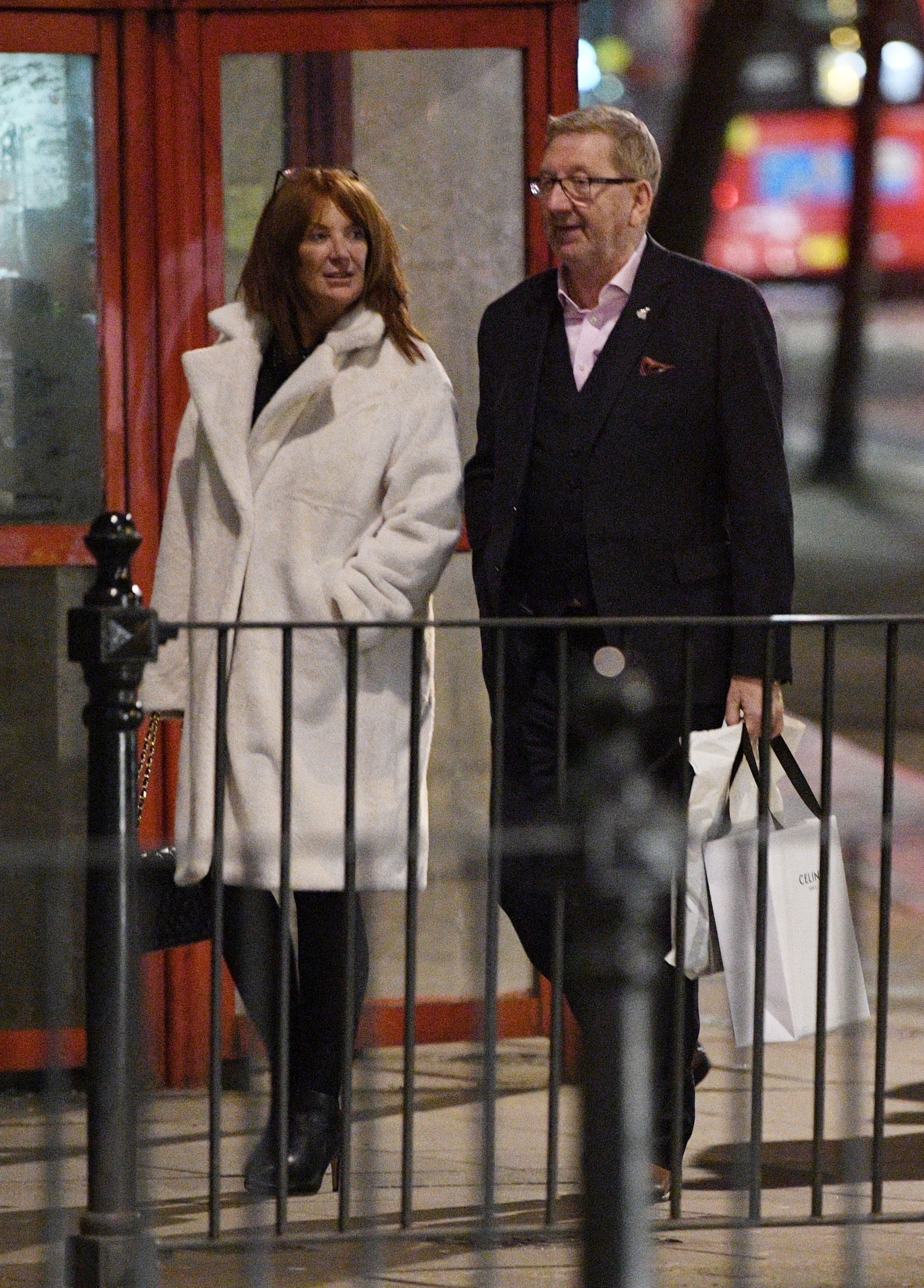 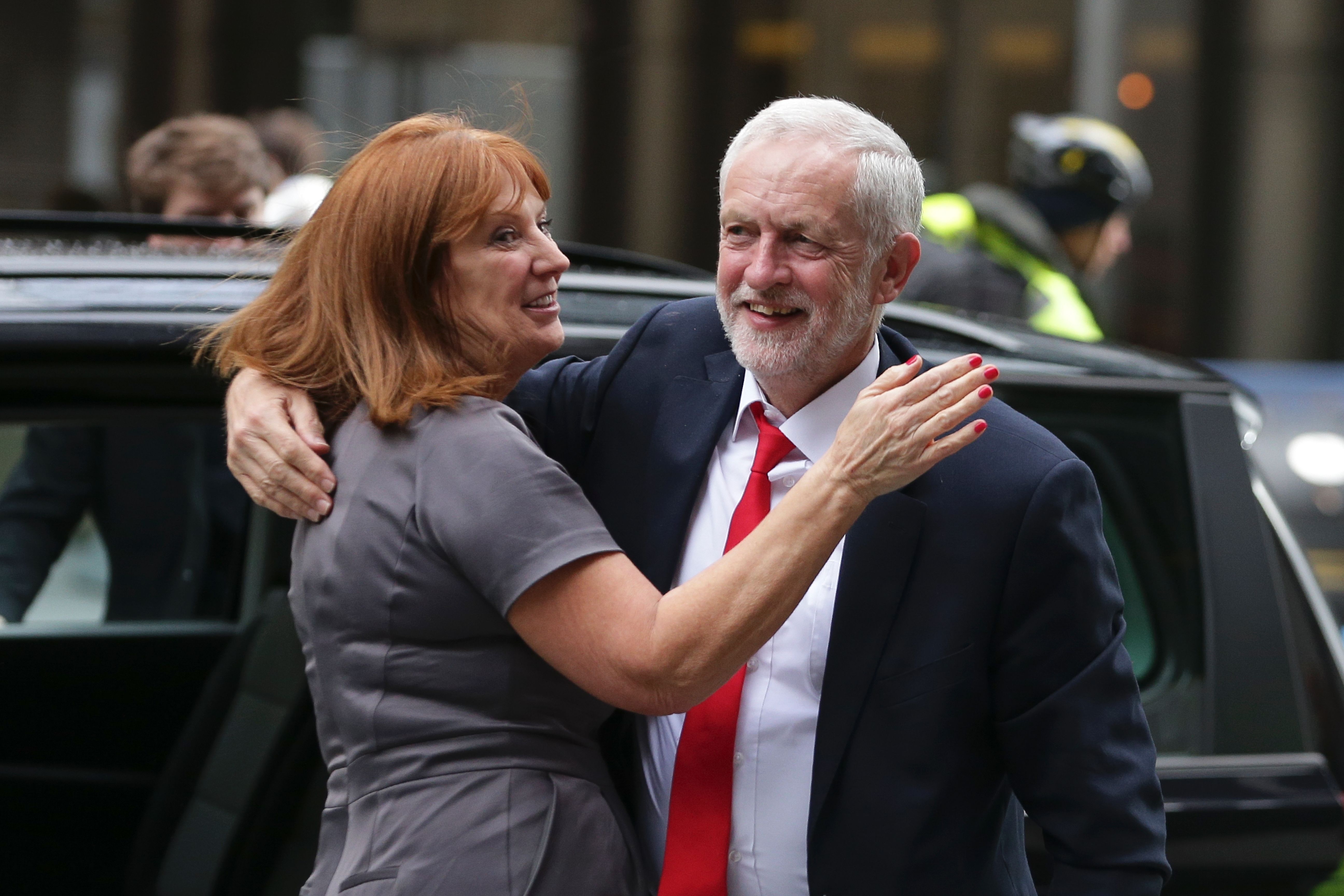 In his new book, Always Red, he said the affair was “a game of cat of mouse” with the Press, despite threatening to sue newspapers who revealed they were together.

He ends the book with a gushing tribute to his partner, 55, saying: “My confidence in Karie’s abilities was not blind faith.

"She was an unbelievably strong working class woman, Glaswegian through and through – precisely the kind of fighter Jeremy needed in his corner.”

Of his relationship, he added: “Much later, as Karie became more high profile, rumours abounded about our personal connection.

“The media, desperate for a way to undermine Corbyn, constantly threatened to expose that we were involved.

"We had no intention of providing them with that ammunition, so we engaged the press in a game of cat and mouse. We wanted our relationship private.”

Red Len’s memoir is being published as he steps down as the union head, with moderate Gerard Coyne vying to win the leadership against the hard left Sharon Graham and Steve Turner.

Showdowns with Labour leader Sir Keir Starmer over Mr Corbyn’s suspension from the party have been redacted until publication next month – the same day as Sir Keir’s conference speech.