Fraudsters posing as British Gas are trying to con hardworking British families out of thousands of pounds as part of a new scam sweeping the nation, a bank has warned.

Lloyds Bank said conmen pretend to be workers from the energy supplier in fake emails sent to cash-strapped households.

In the bogus email, fraudsters claim to their victims that their latest energy bill direct debit has not gone through and that as a result, their electricity could be cut off.

But Lloyds has warned these messages are a hoax and have urged people not to reply to them.

In a statement to customers, Lloyds said: ‘You could get an email that looks like it’s from British Gas.

‘It will say that your latest payment by direct debit didn’t go through and your gas supply could be cut off. 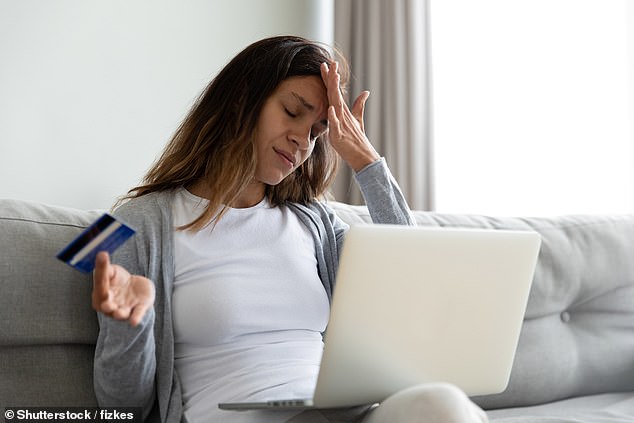 Conmen are sending fake emails pretending to be from British Gas in an attempt to steal people’s hard-earned cash, British Gas has warned 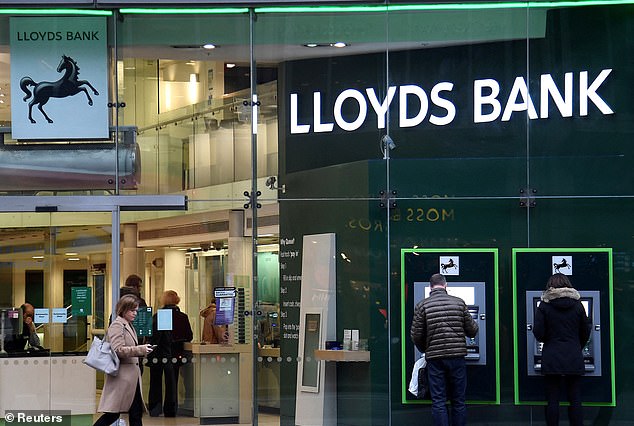 Lloyds has issued advice to customers on how to avoid falling victim to the con, which is sweeping across the UK

‘They want you to click on a link to check and update your payment details. This is a scam.

‘The link is to a fake site to try and get your personal or payment details.’

It comes as millions of families face an unprecedented rise in their energy bills as soaring prices slice into people’s savings.

Energy bills will be frozen at £2,500 a year for two years in a moved announced by Prime Minister Liz Truss to protect homes from soaring gas and electricity prices

The price cap will coming into force on October 1 and will last until 2024 – the same year as the next General Election.

Without the cap, experts feared household energy bills could have soared from an average of £1,971 to a whopping £3,549 a year.

In a bid to combat fraudsters taking advantage of the energy crisis, Lloyds has since released advice to help people avoid falling victim to the conmen.

People are being urged not to open emails if they don’t know who sent them – and to check the sender’s email address to make sure it is legitimate.

Lloyds is also asking people not to click on any links or attachments unless they know they are safe.

Links can often send people to malicious websites or could infect a computer or phone with a virus.

Emails can also contain spelling errors, which could be an indication that they are not genuine.

Those unsure about an email are being urged to contact their energy supplier directly, via links on the company’s official website, to check.

Things you should be suspicious of

Conmen can use a range of tactics to hoodwink their victims into handing over cash or personal details. Here, the Government has given some simple tips on what to look out for when spotting a scam.

You should be suspicious if: