According to Defense News, the US Army initially planned for the test shot at Vandenberg Air Base, California, in August, but due to range scheduling, the event was pushed back to October. 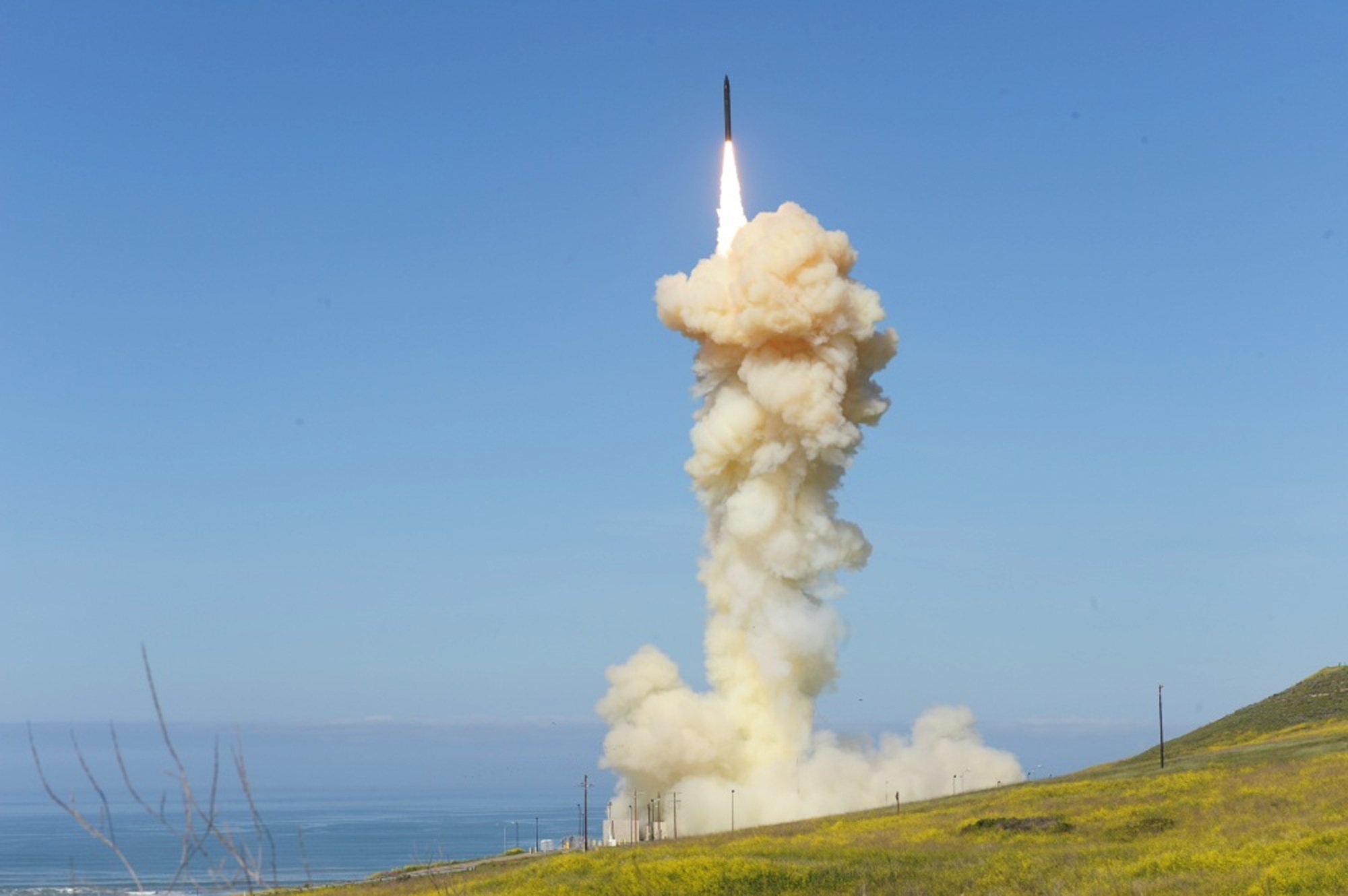 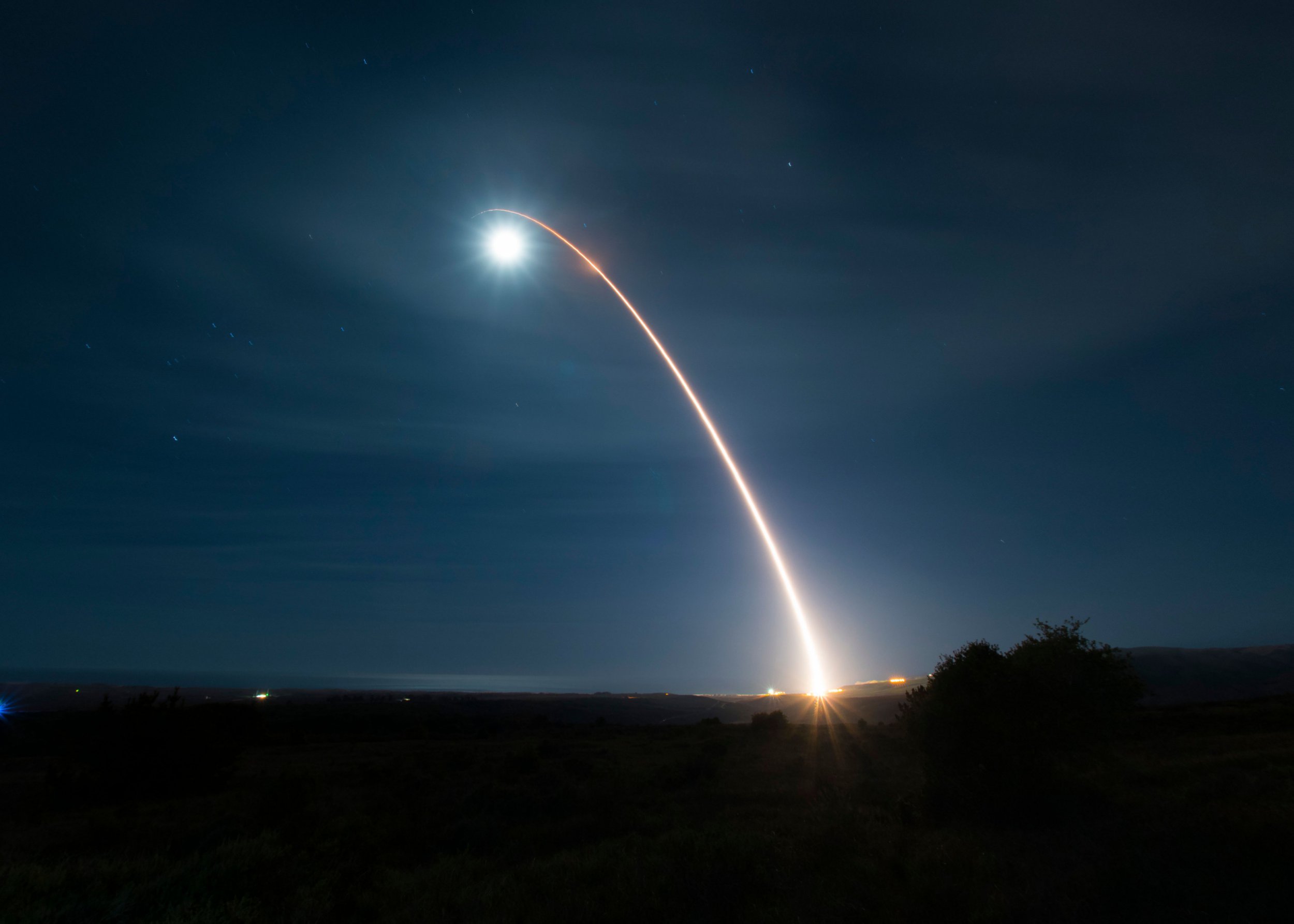 The goal of the weapon was to hit a target around the distance between Washington DC and Hartford, Connecticut,in what is being described by Lockheed Martin executives as a “max-range” test.

Lockheed was awarded a $62million contract on September 30 for the missile's engineering and manufacturing development phase.

Per the outlet, the contract includes early operational capability missiles.

Precision Strike Missile is a priority program for the Army and is intended to replace the Army Tactical Missile System.

The initial fielding date for the weapon is scheduled for sometime in 2023, with the delivery of around 20 missiles.

“I can’t tell you how excited we are to demonstrate PrSM’s capability in this very extended range mission,” Paula Hartley, Lockheed’s vice president of tactical missiles, said at Tuesday's annual Association of the United States Army conference.

The priority for PrSM in the near term is to pursue a maritime, ship-killing capability and enhanced lethality.

The army has asked for funding in FY22 to extend the range of PrSM out to 621 miles or more in its budget request.