THE world-famous British Pie Awards are back on the menu after Covid forced the show's postponement – with vegan creations dominating this time around.

With 800 entries across 23 categories, it was the plant-based group that attracted the most interest with almost 70 competitors after bosses vowed to make the contest more "inclusive". 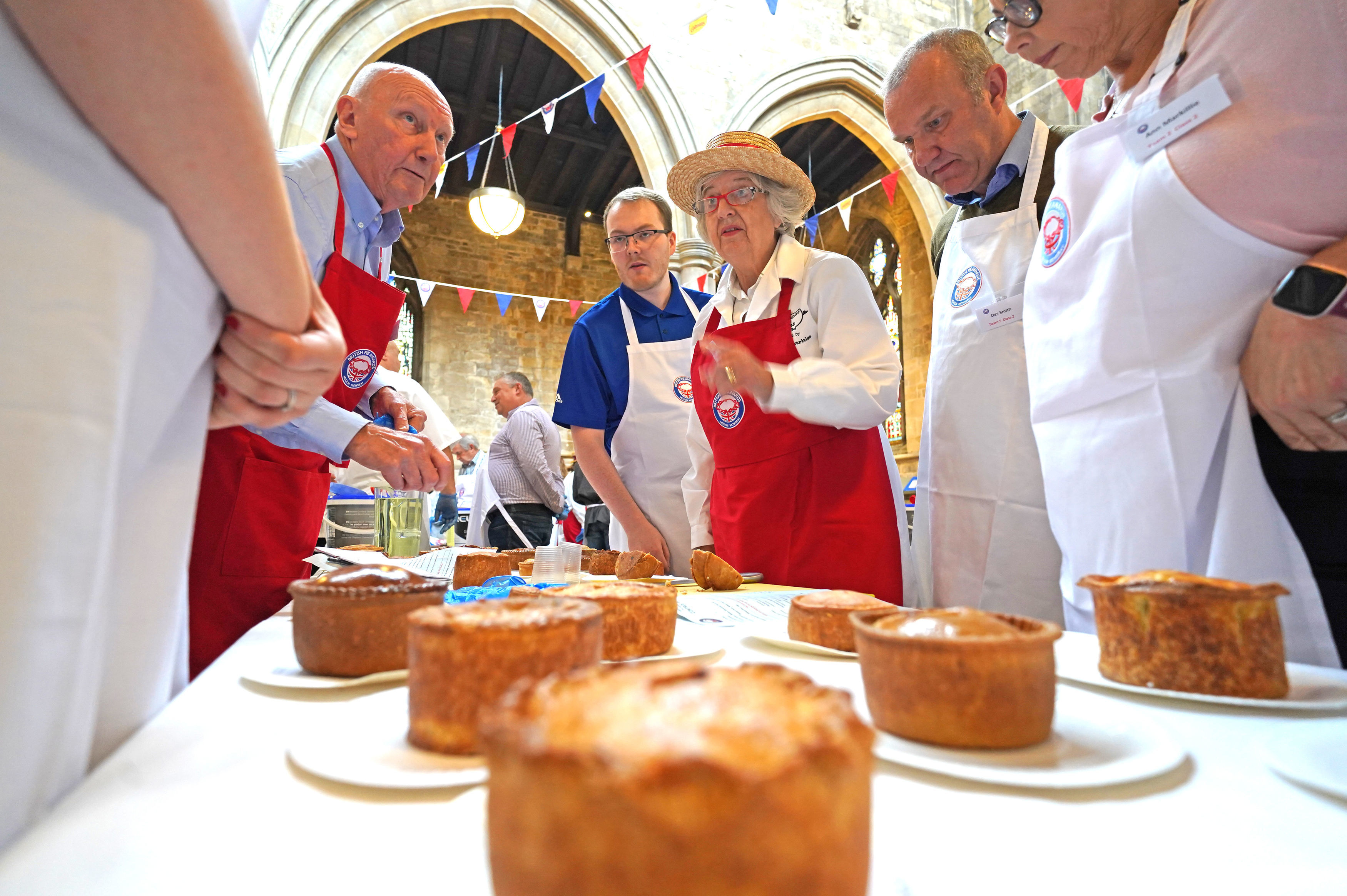 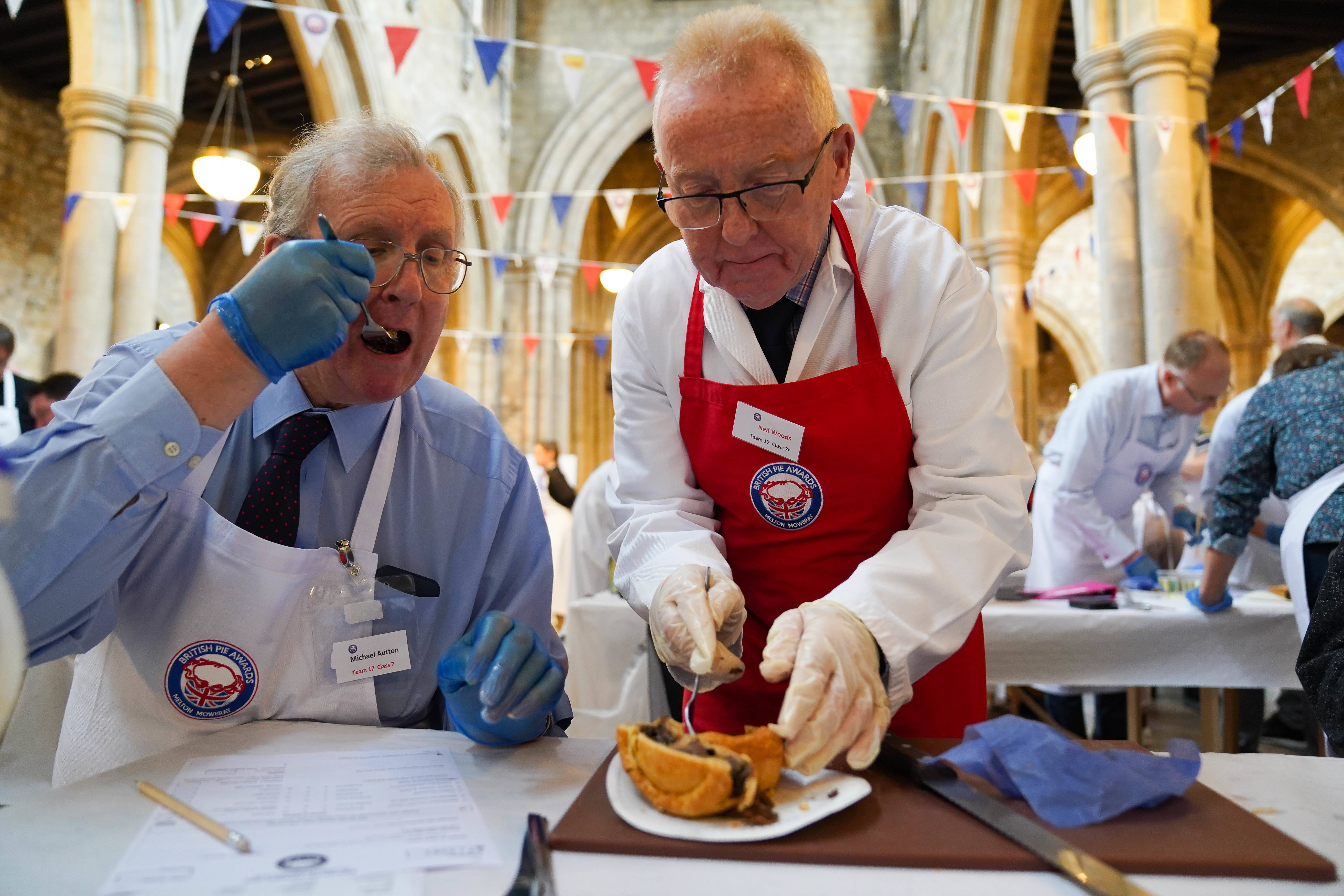 It follows on from the vegan category's success when it was first introduced in 2019 and controversially snagged the supreme champion title as the overall winner was a curried sweet potato, butternut squash and spinach creation.

Organisers of the awards, whose winners will be announced on Friday, said it had been a "tough" few months after the original March date was postponed due to the global pandemic.

But the 150 judges were back, excitedly hunched over hundreds of entries in the contest's traditional setting of St Mary's Church in the home of the pork pie, Melton Mowbray, Leicestershire, for the start of proceedings on Wednesday, which began with the ceremonial blessing of the pies.

Matthew O'Callaghan, chairman of the Melton Mowbray Pork Pie Association, said it had been "a challenge" to convince locals that vegan pies had a place at the table as they wanted the awards to be "inclusive".

"I know it's a bandwagon – a lot of butchers and others are entering the vegan class to test new recipes and flavours," he told the Guardian.

"But I don't think the classics are going anywhere. Steak and ale is always in the top three."

"Once it was all about meat and two veg but we're more adventurous with our food," he added.

Apart from what has been dubbed "the rise of the vegans", other challengers ranged from the gourmet, such as Moroccan spiced lamb and apricot, to old favourite the pork pie.

Also popular with bakers this year were pasties, a category which has previously provided a supreme champion, with 48 entries for 2021.