RAPPER 600 BossMoo is thought to have shot a woman dead before killing himself in an apparent murder-suicide at an LA home.

Fans have been paying tribute to the hip-hop star, real name Navon Dukes, since last week, with Souja Boy writing "RIP" on his Instagram page. 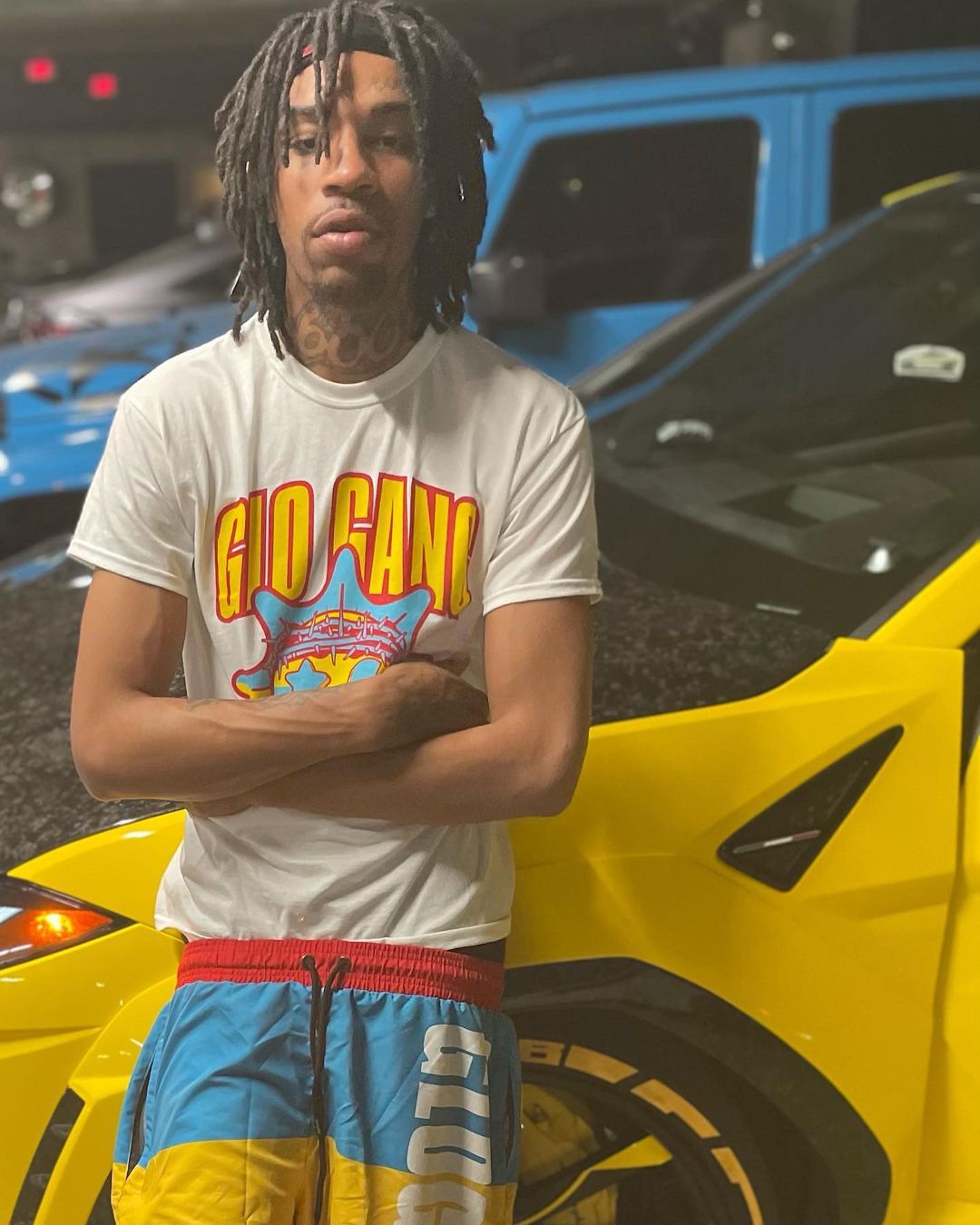 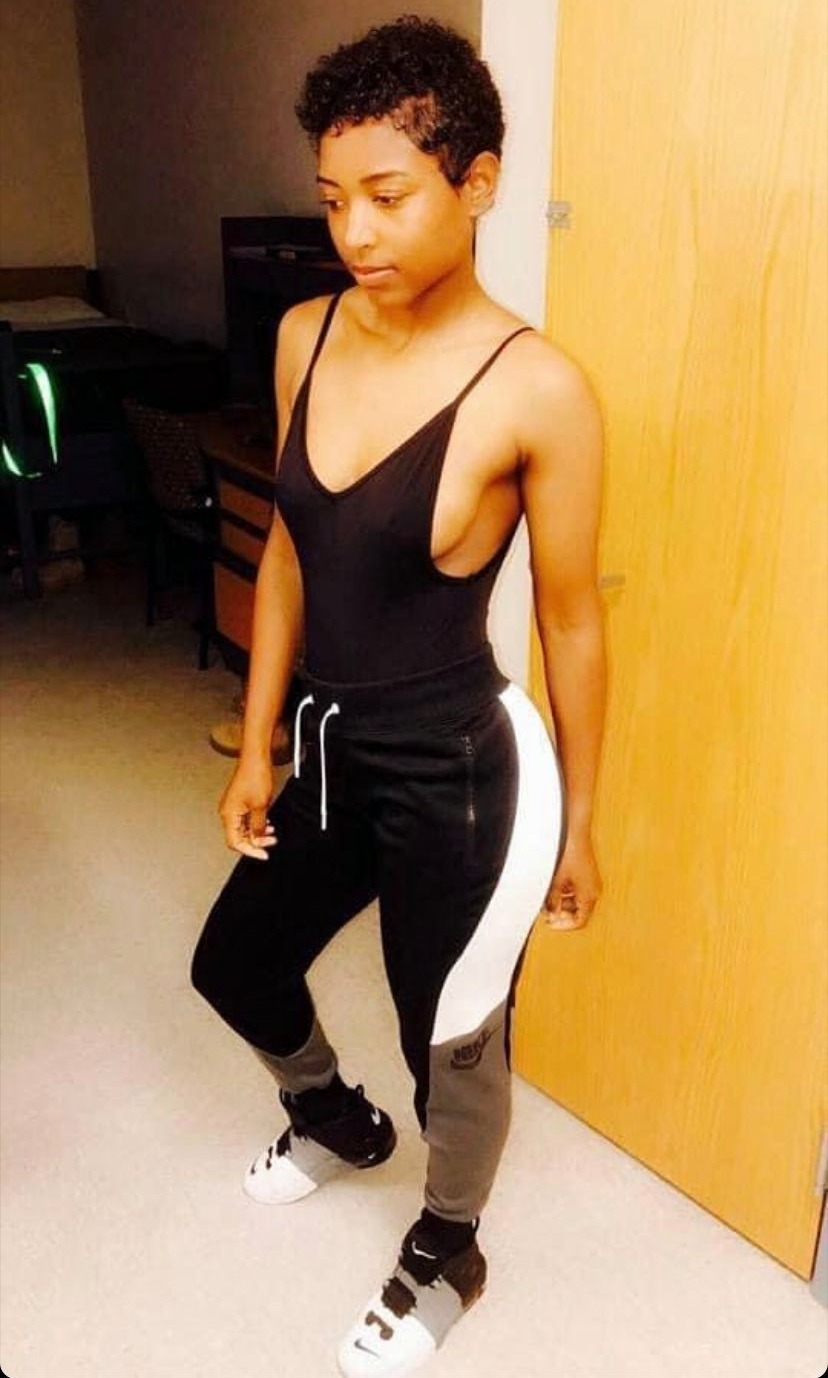 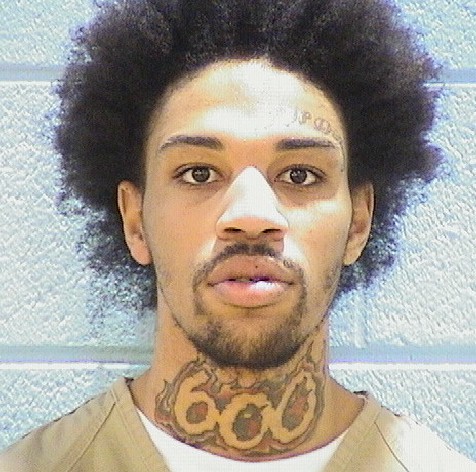 The tributes came after two people were found dead at a Woodland Hills apartment last Thursday.

Police said they were called by a female victim who said a man, named Dukes, was firing a gun at her, Fox 11 reported at the time.

The coroner identified the female victim as 28-year-old Jasmine Green.

Her cause of death is listed as a homicide — after she was shot "multiple" times.

Dukes is said to have died by suicide, after shooting himself in the head.

Jasmine was connected to the Chicago drill rap scene and dreamed of being a rapper, her grieving family said.

Jasmine's heartbroken cousin Tilla Grisham, 29, told The Sun: "She was so precious, so innocent and so beautiful.

"She had a wonderful personality and was very loved."

A Twitter user, claiming to be a cousin of Jasmine's, shared two photos of her on social media earlier this week.

"I just want to know what made @600bossmoo go off on my cousin like that," Jasmine's cousin wrote. "Really snap on her though and took her life like it was nothing. Look how beautiful she was!"

Included in the tweet were two photos — a childhood photo of Jasmine sporting braided pigtails and a yellow jacket, and a more recent photo of her in activewear.

"This is the woman who was suddenly taken from us. Whtevr conversation/argument, emotions wasn’t worth it! He didn’t even know her long"

Rapper 600 Boss Moo hailed from Chicago and had prior convictions — which he served at the Western Illinois Correction Center, according to Public Police Record.

According to his public sentencing information, Dukes was sentenced to three years in prison on March 15, 2016, for aiding and abetting, possessing, selling a stolen vehicle, and aggregated assault of a peace officer by means of a weapon.

Back in 2014, the rapper was sentenced to one year in prison for aggregated unlawful use of a weapon/vehicle.

Prison arrest details noted that Dukes had tattoos on his right forearm, right hand, and the number 600 on his neck.

Initial reports said the artist had suffered two gunshot wounds to his back but cop scanner audio confirmed that he had been shot six times in the chest and stomach.

Edai was transported to the hospital but couldn’t be saved by medics, All Hip Hop reports.

Edai created his own music label Team 600 ENT and released his first solo album Came from Nothing in 2014. 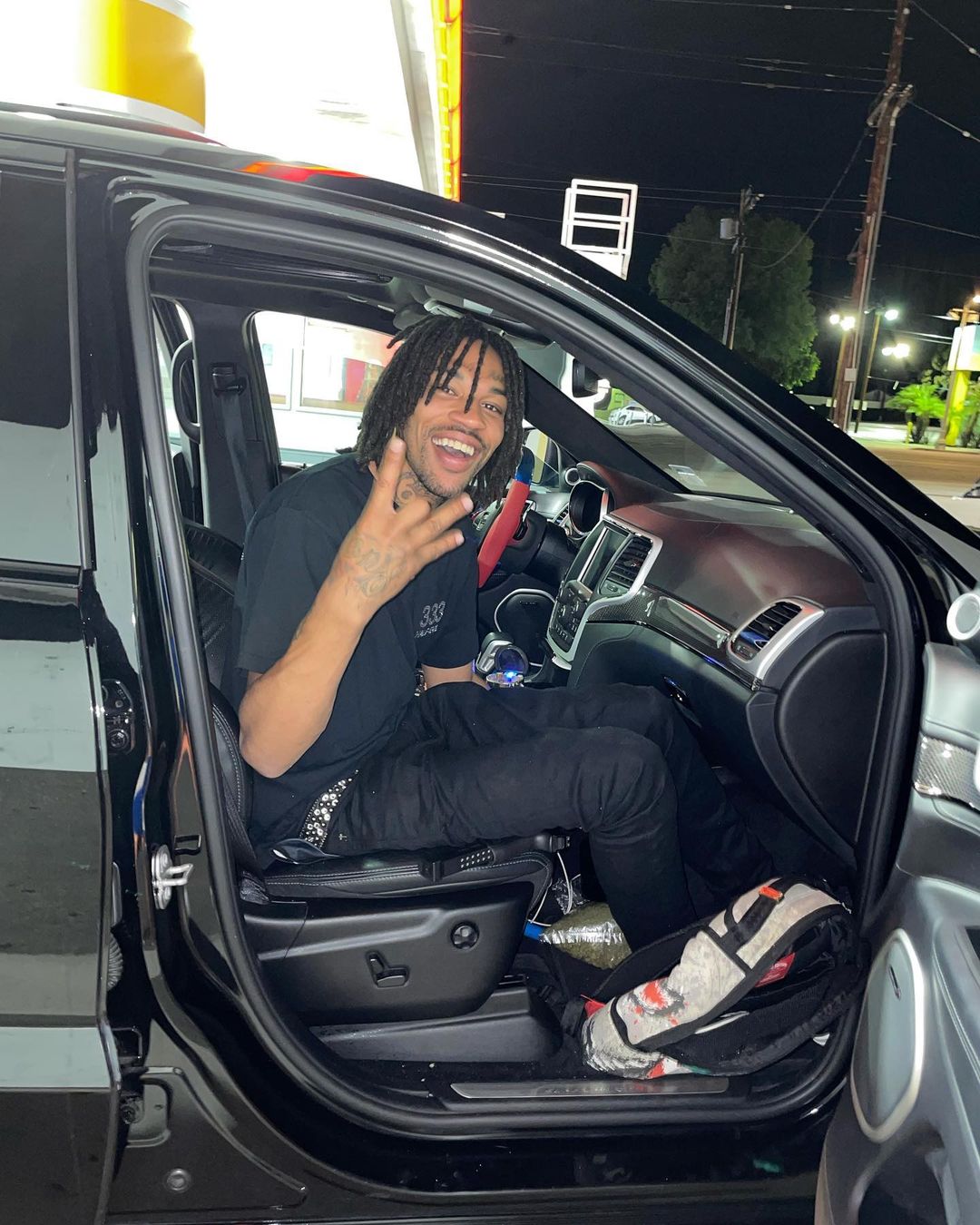 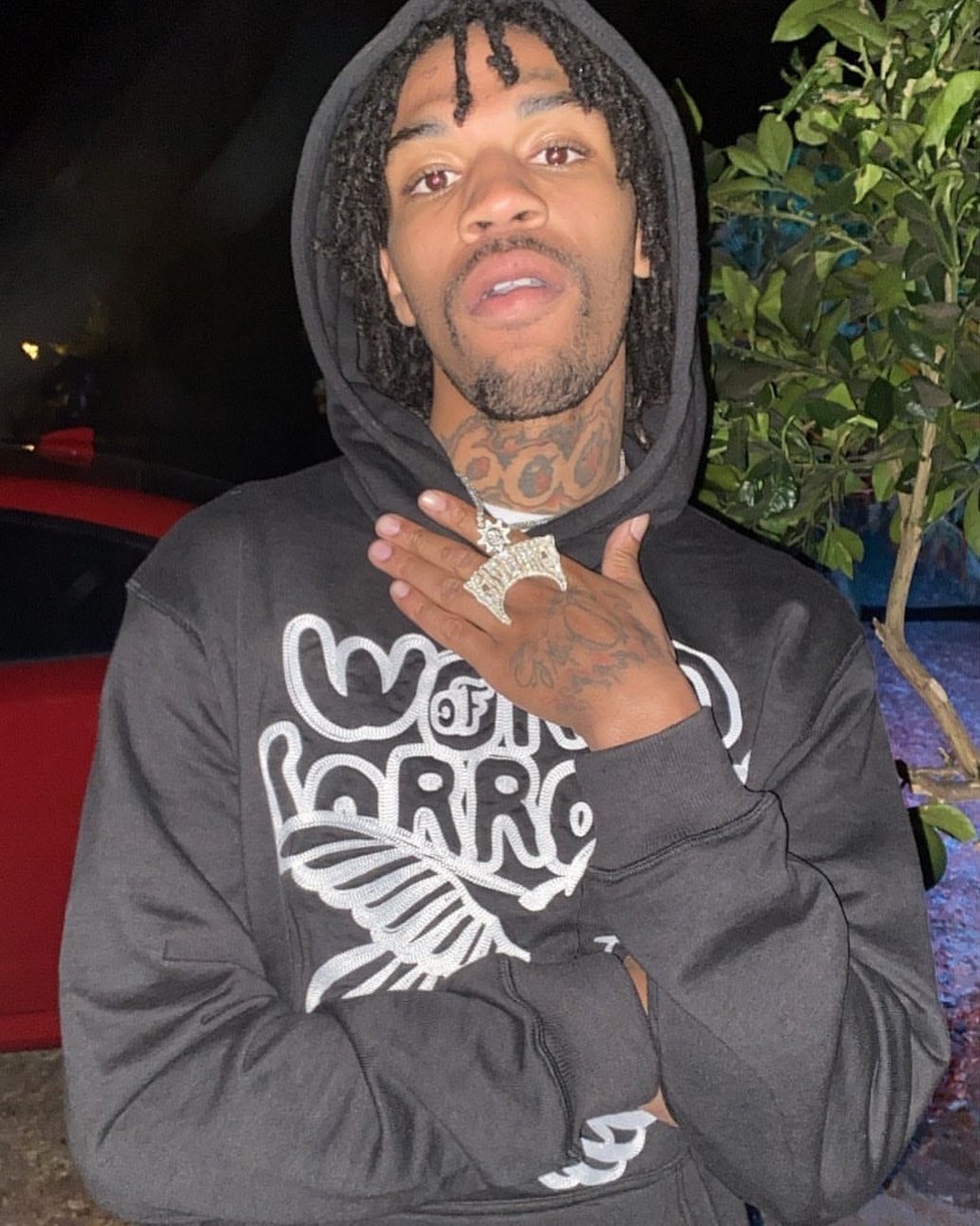 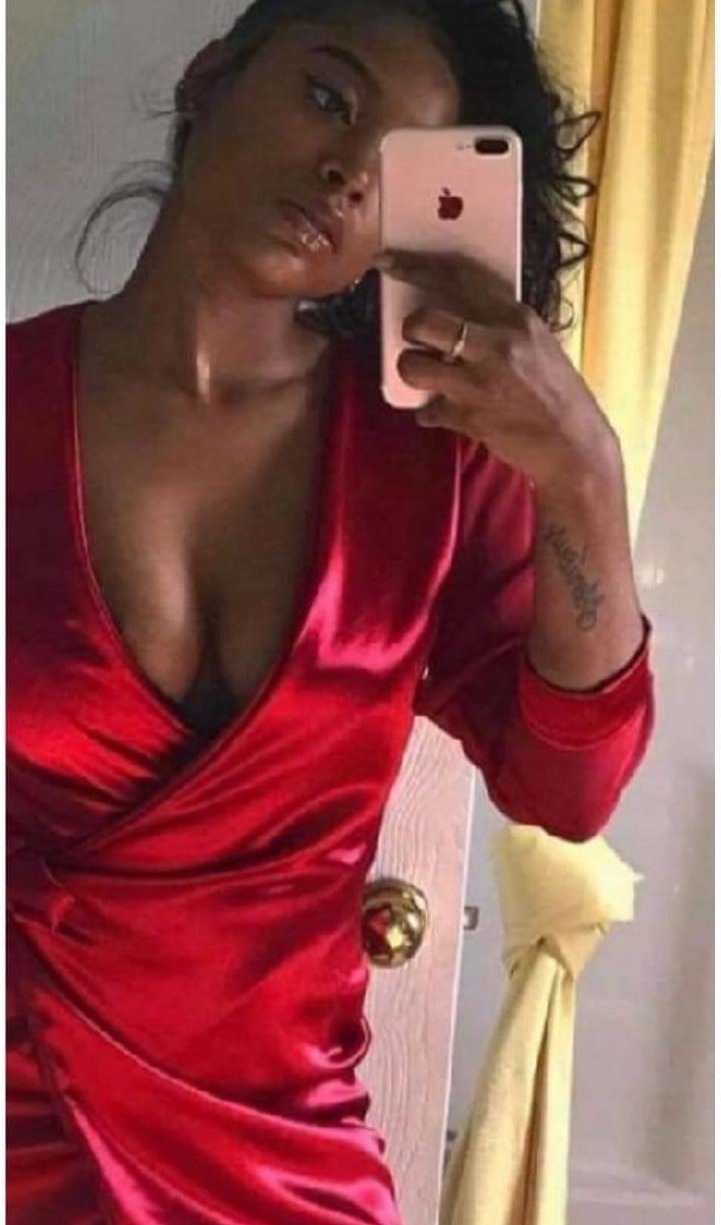