A VILE boyfriend who beat his girlfriend on her sister's wedding night later sent her a torrent of abuse after being freed by a judge.

Aaron Williams, 27, abused his former lover Jessica Gittings, 26, despite him being under a restraining order after being convicted. 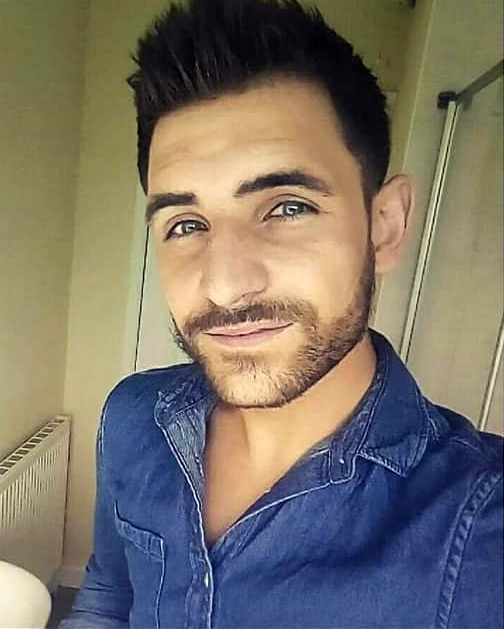 Drunken Williams flew into a rage after her sister's big day – accusing her of flirting at the reception and fancying other men.

He attacked her for 90 minutes at her mum's home after they left the bash – with Jessica still in her maid of honour's outfit.

Williams left her with a footprint on her face and cuts and bruises, before trying to take her away in a taxi so her family wouldn't see the injuries.

Jessica reported the attack to the cops, talling them how he controlled her during their relationship.

She revealed he would make her delete social media and throw away her makeup.

Jessica told how she may "never trust a man again" after the attack – and was devastated he had not been jailed.

But just weeks after the hearing Williams drunkenly abused Jessica online after reading reports about his attack. 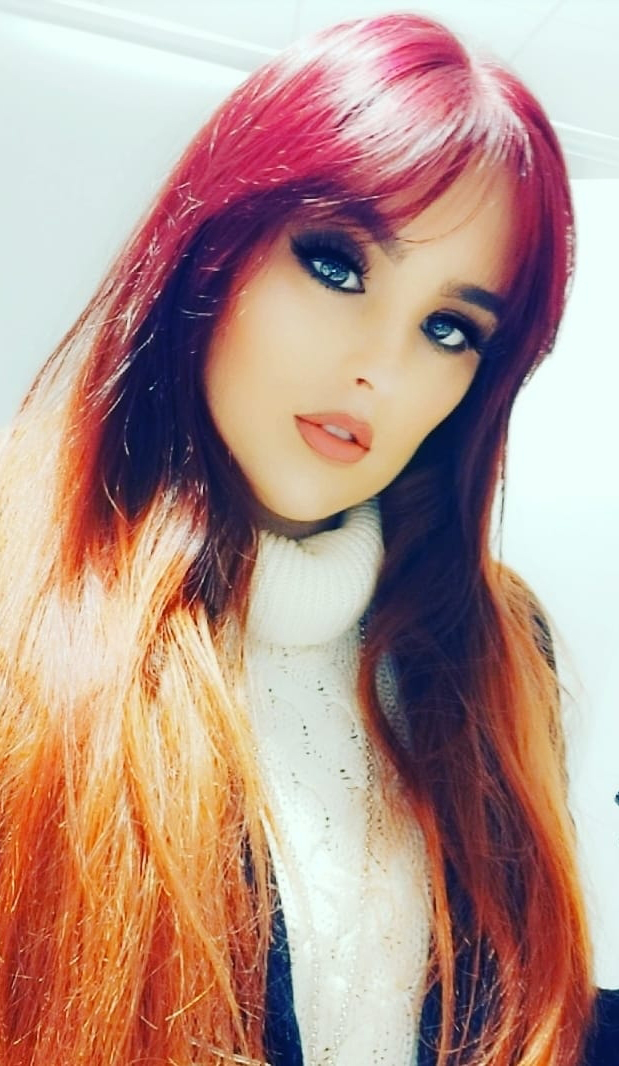 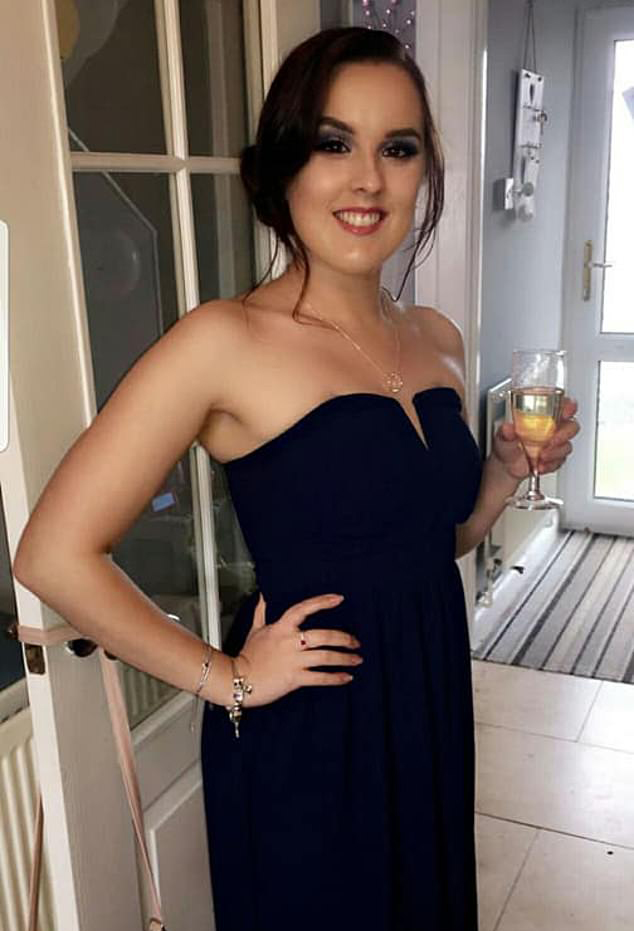 Prosecutor William Bebb said Williams was arrested after police were informed about the trolling.

He said: "After the defendant was arrested he told the police he had been drinking whilst doing this and had taken prescribed medication.

“He said he had deleted the posts when he sobered up. He expressed remorse for what he had done and said he was embarrassed.

“The defendant said his former partner had sold her story to newspapers and magazines and he had received a lot of hate mail.

“He told how he wanted to tell his side of the story.”

Mr Mitchard said: “The defendant received death threats from all four corners of the Earth.

“He and his family were assaulted. He was abused in the street. He had to move home.

“It was these Facebook vigilantes, if I can put it like that, who helped him make a very poor decision.”

Judge David Wynn Morgan told Williams: “Men who hit women are cowards and you are a coward.”

He added: “You were feeling sorry for yourself but you could have simply avoided this by not using social media.

“Millions of people in this country don’t use it and they get along just fine.

“What you said to her in these posts beggars belief. You are a contemptible individual."

Judge Morgan said delays in the case coming to court meant he could not send Williams to prison.

Instead Williams, of Ystrad Mynach, Caerphilly, was handed a community order and told to complete 150 hours unpaid work.

Speaking after the case Jessica told how she was attacked, saying: "I felt it before I saw it. Aaron stamped on my face with his shoe. He was still wearing the brown formal wedding shoes he'd bought.

"I begged him to please stop but Aaron didn't stop. He began kicking me in the hips. I'd had lots of operations as a kid because I'd dislocated them and he knew I was fragile.

"Then he stamped on my face again and with the force my tooth chipped off.

"He slapped me so hard that he left a hand print on my ribs.

"He was demonic. There was no reasoning with him. He threw a lava lamp onto my face and then pulled a clump out of my hair.

"I caught a glimpse of my bridesmaid dress. It was ruined. For ninety minutes Aaron had abused and terrorised me as much as he could.

"I've never been so scared at that point, I feared for my life.

"That man has ruined my life in so many ways – mainly the way I feel about myself.

"I will rebuild my confidence and get back to the fun loving girl I once was. I am not going to let Aaron win but I wonder if I will ever trust a man again." 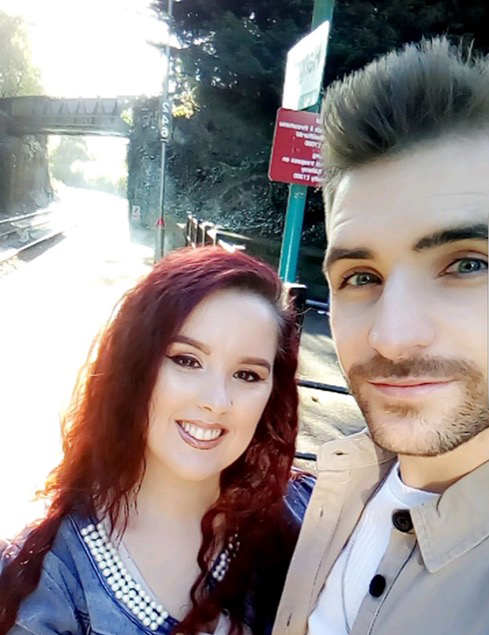