The state of Virginia is taking a decidedly racial approach to mathematics as it is attempting to change its curriculum under the banner of equity and social justice.

In discussing the Virginia Mathematics Pathways Initiative (VMPI), the state’s Department of Education has positioned the framework as a way to set up better pacing for students. It’s also portrayed as an attempt to remedy inequities among various demographics, including race and economic status. 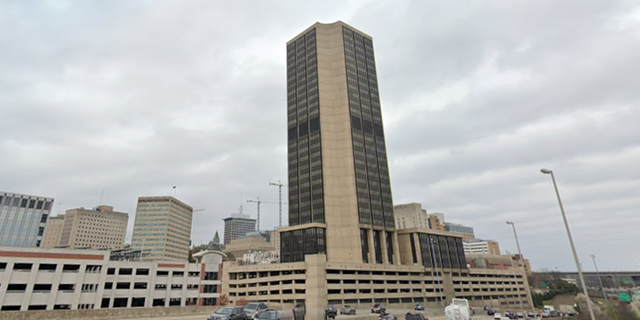 The building for the Virginia Department of Education in Richmond.
(Google Maps)

A webinar posted to YouTube in December showed a state employee referring viewers to national efforts “in the vein” of VMPI. One of those was a document titled “Mathematics Education Through the Lens of Social Justice: Acknowledgment, Actions, and Accountability.”

The document, which is also linked on the VMPI website, includes language and goals similar to those associated with critical race theory — a controversial concept that has enraged parents across the country.

The paper calls for a “social justice stance” that “interrogates and challenges the roles power, privilege, and oppression play in the current unjust system of mathematics education — and in society as a whole.”

It adds that “incremental approaches” are insufficient and that larger, transformational change is needed.

“This is repeatedly documented by the disparities in learning opportunities and outcomes in mathematics education based on race, class, culture, language, and gender,” it reads. “Immediate and transformative change is necessary. These changes must occur in multiple settings and at multiple levels including classrooms, district offices, school boards, universities, legislatures, and communities.”

During the webinar posted last year, the state showed charts breaking down racial differences in math achievement and called for more equitable outcomes through the new Pathways Initiative. 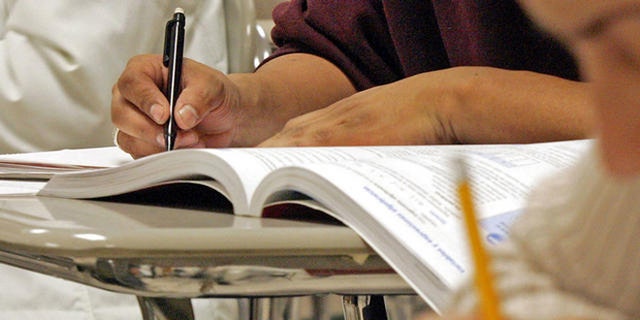 “The additional background about Virginia pathways does rely on some data,” said Tina Mazzacane, from Virginia’s Department of Education, showing a chart with various student demographics. The chart included standardized test pass rates for math with Asians and Whites surpassing the average rate (82%) achieved by all students. Meanwhile, it showed Hispanic, “economic disadvantaged,” Black, English learners, and students with disabilities as lagging behind that pass rate.

“The bars really reference where we’re going past that 82% and where we’re not quite hitting that mark,” said Mazzacane. “And so, the VMPI really seeks to increase opportunities and remove barriers for learning math so that every student can have that opportunity to achieve in their education and toward their career goals.”

While VMPI focuses on a number of goals, the first goal listed pertains to equity.

“The overhaul to the Virginia math curriculum is critical race theory on steroids,” said Asra Nomani, vice president of strategy and investigations at Parents Defending Education.

“It’s illogical, harmful and counterproductive to advancing education among our youth. This effort to call math ‘racist’ is a national phenomenon of critical race theory ideologues who are hijacking our country’s schools. The proposed Virginia Math Pathways Initiative is a road to nowhere. With it, Virginia educrats are competing in a race to the bottom.” 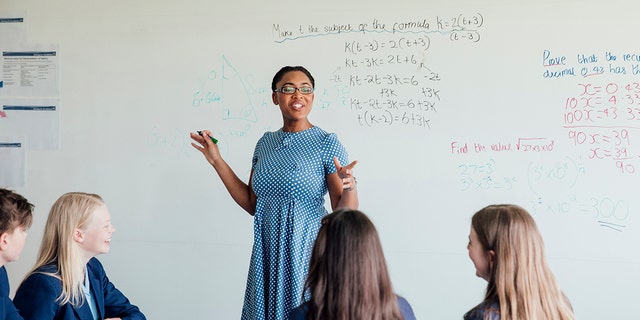 Other programs on the West Coast have similarly sought to embrace a racialized framework for teaching mathematics. Fox News previously reported on the “Equitable Math Toolkit,” a guide for educators that features a controversial section on “dismantling racism in mathematics.”

The toolkit included assertions such as white supremacy having infiltrated in the classroom and emerging as a focus on finding the right answer. It also questions the concept of objectivity in math.

The program was promoted by Oregon’s Department of Education and is currently under consideration for California’s statewide framework for math.

The use of critical race theory has been defended by some. In a statement last year, Loudoun County indicated equity trainings were key to addressing racial disparities and bias.

It read: “In addition to ensuring a racially-conscious, identity-affirming, and culturally responsive learning space for every student and employee, Loudoun County Public Schools is committed to decreasing disparities, increasing opportunities and participation outcomes for rigorous learning, dismantling barriers and interrupting the status quo for the development of stronger equitable practices.”

document, doe, O, pushes, virginia
You may also like: