AN ex-Royal Marine who lost both legs and an arm in Afghanistan was pushed to breaking point — by home-schooling.

War hero Mark Ormrod, 37, was the UK’s first triple amputee to survive the conflict and has since won medals in the Invictus Games. 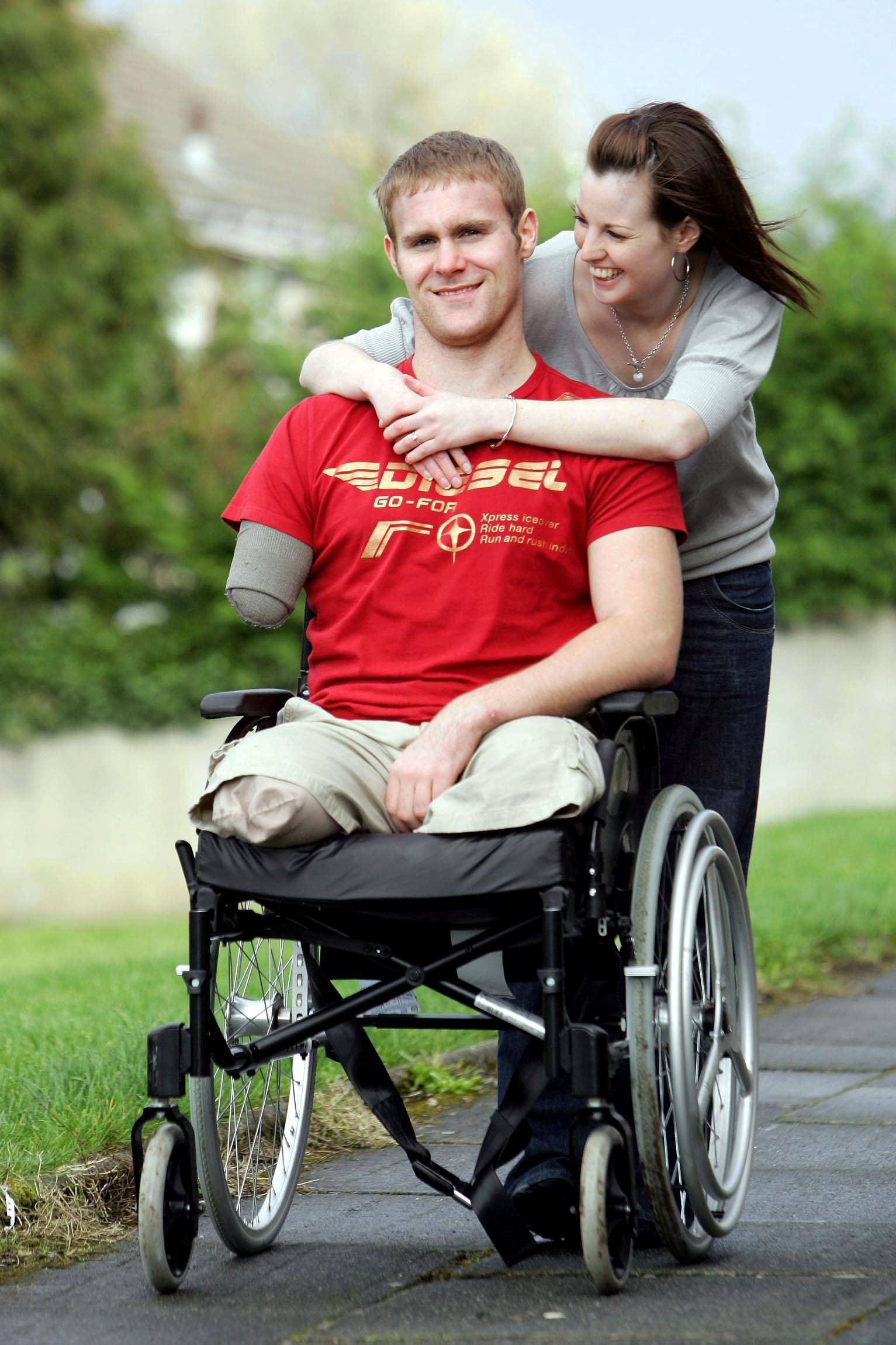 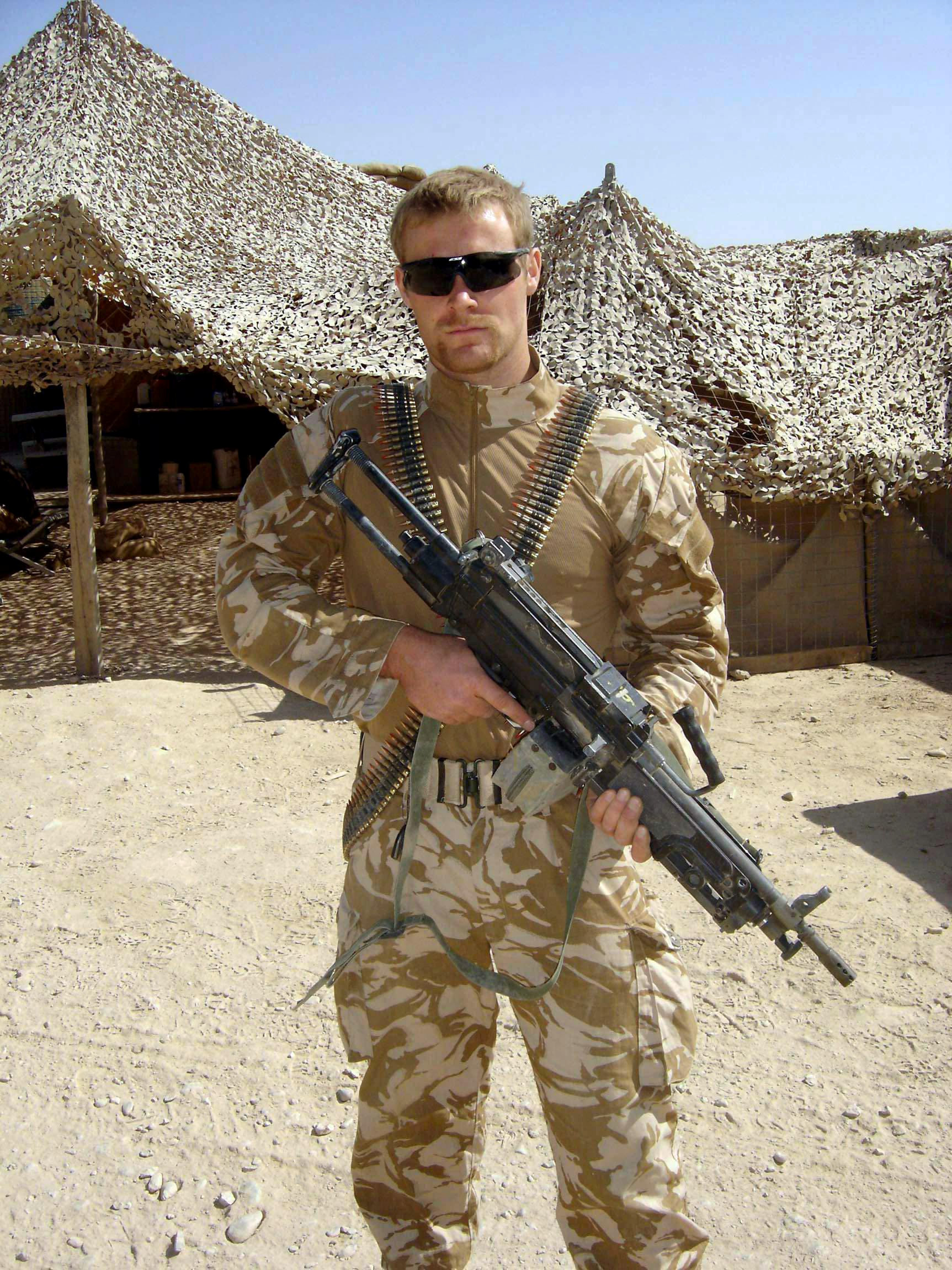 But the MBE said balancing his work for a veterans charity while teaching two of his children during the first lockdown was one of his most traumatic memories.

Mark, of Plymouth, was unable to get out for exercise, vital for his mental health, as he and wife Becky taught Mason, nine, and Evelyn, seven.

The ex-marine and wife Becky were tasked with home-schooling their nine-year-old son Mason and seven-year-old daughter Evelyn.

"We were getting up and every day from eight-thirty to one o'clock trying to school them then working ourselves from after lunch until seven, eight, nine in the evening to make sure we didn't fall behind from our own workload," he said.

A busier schedule meant Mr Ormrod who has two prosthetic legs was unable to get out for exercise which he relied on for his mental health.

"Sometimes I'd go three or four days without putting my legs on and even getting out of my pyjamas didn't seem worth it because my workload was mounting up and I had to stick to the teaching schedule," he said.

"All of it together combined was just brutal." 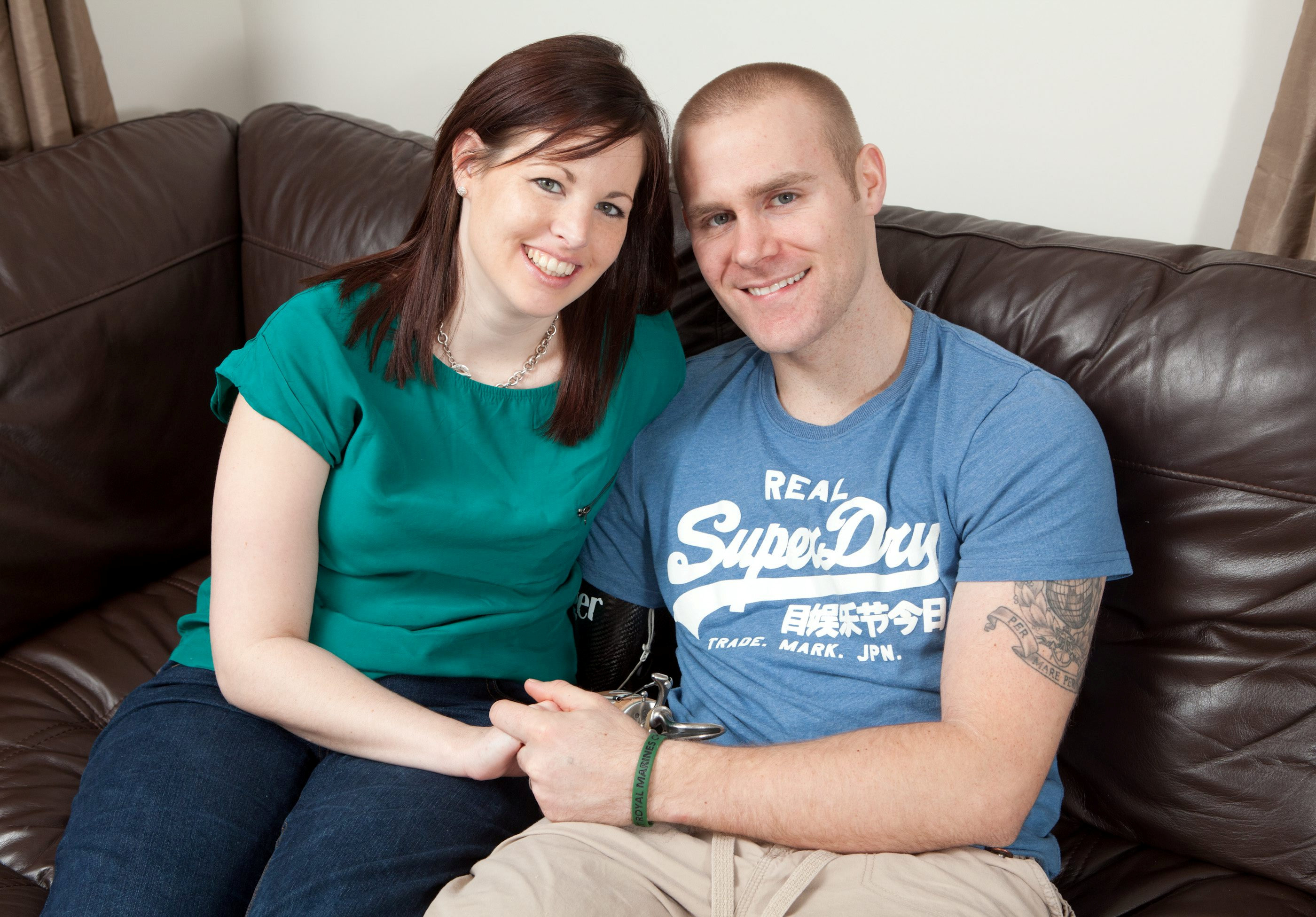 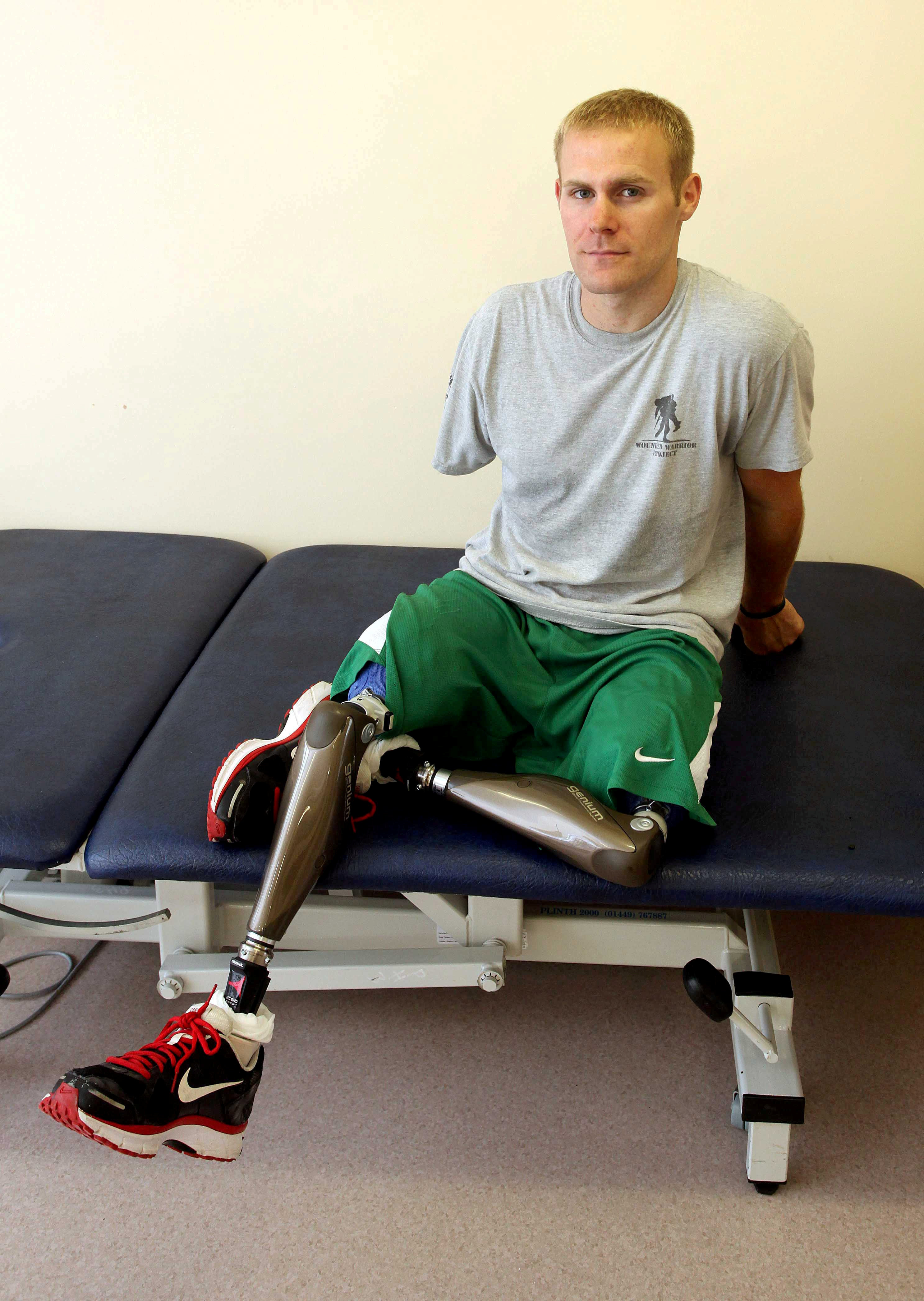 He said: “It sounds like I’m joking but I was going to bed drained and wiped out and dreading the next day.

"I was getting to my breaking point.”

The couple are both key workers so their children are at school in the latest lockdown.

afghani, fought, hero, in, War, Who
You may also like: