A WAR hero’s family got his medal back — after a pub boss tracked them down 35 years after finding it in his garden.

Shaun Timbrell, 51, tucked Frank Skidmore’s World War One honour away in a box in 1986. 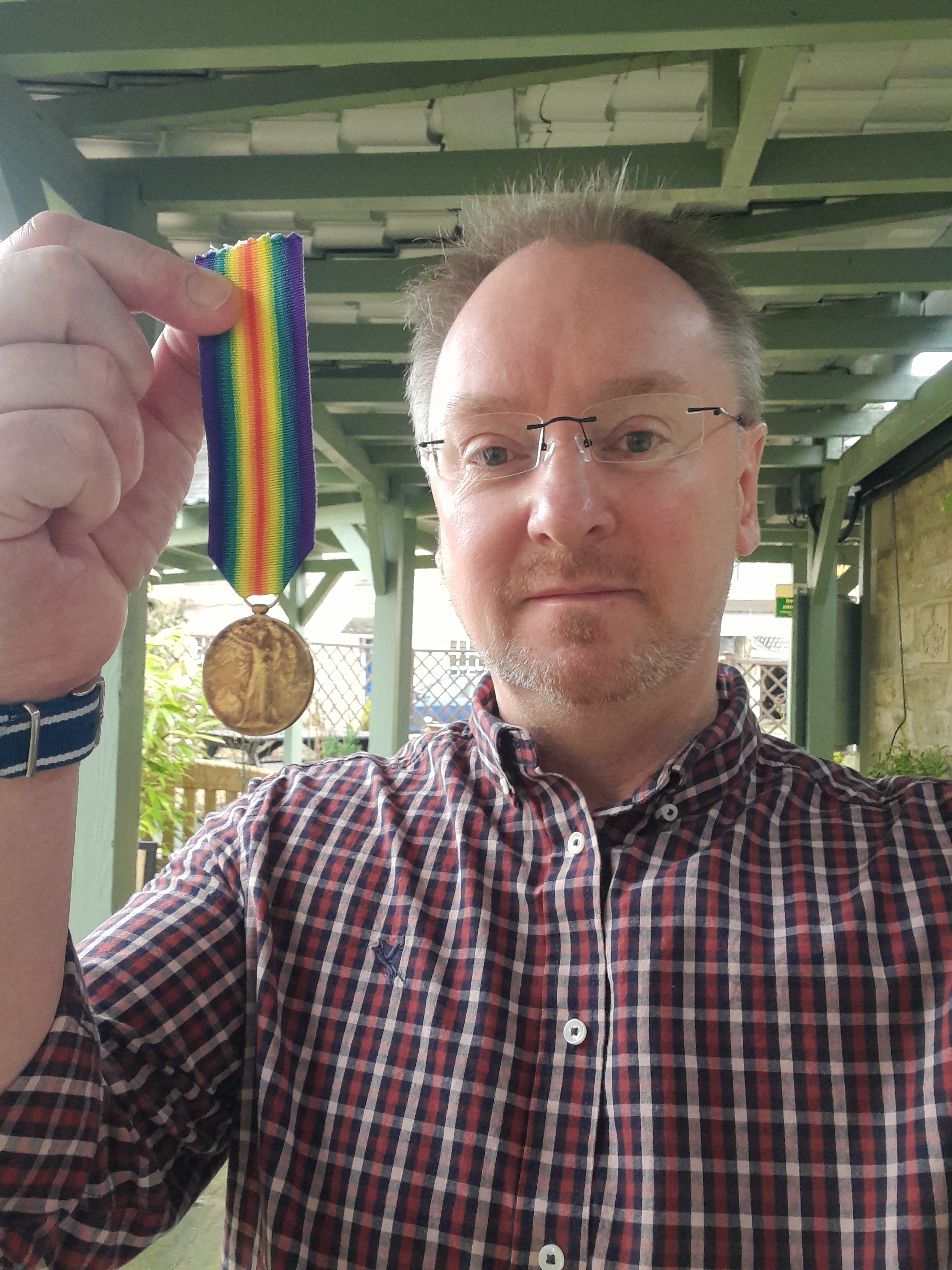 After a lockdown clear-out, he decided to track down Private Frank’s relatives with history buff cousin Steph Joynson, 47.

A month later, they traced his great-grandson Matt, 47, and grandson Bill, 79, who knew nothing of Frank’s service.

Shaun posted the Victory Medal off but it is still a mystery how it got in his old garden in Pucklechurch, Somerset.

Frank, of the Royal Garrison Artillery, lived in Bristol. 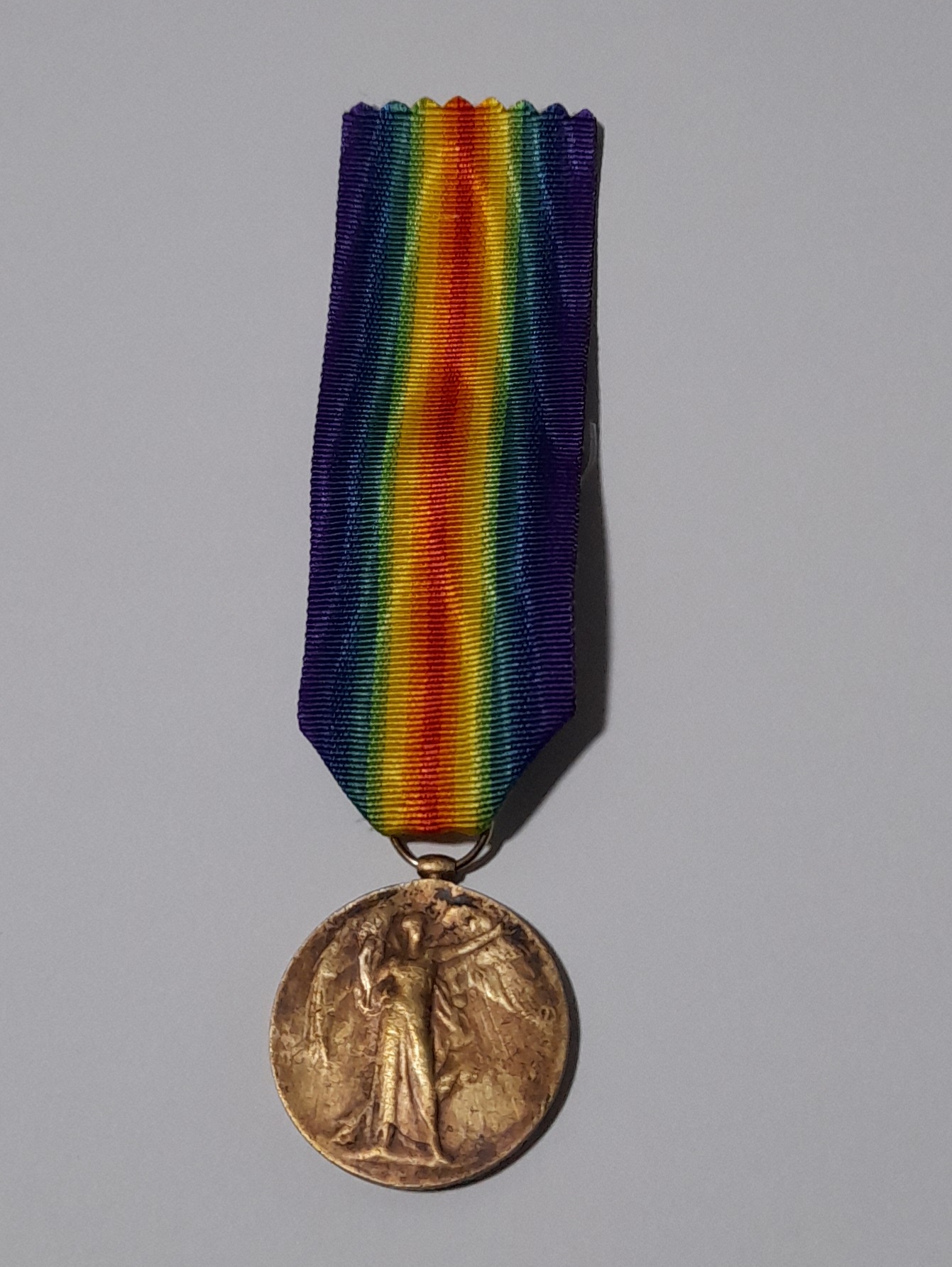 Bill said: “I only met my grandad once, three days before he died.

"I was over the moon when Shaun got in touch.”