Follow
Home » World News » Was there a plane crash in Lake Worth, Texas?

Was there a plane crash in Lake Worth, Texas?

POLICE are currently investigating the cause of a military plane crash that happened around 11am on September 19, 2021.

The flight had originated from Corpus Christi International Airport before crashing in Lake Worth, Texas. 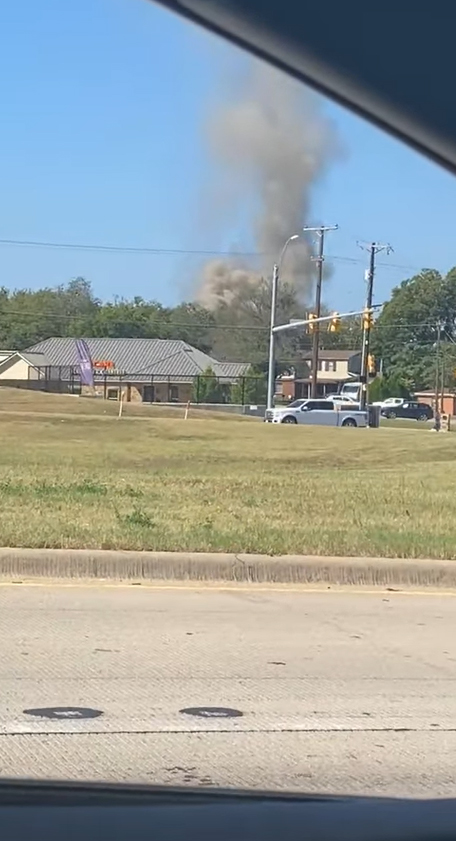 Was there a plane crash in Lake Worth, Texas?

The Lake Worth police department first confirmed the crash in a tweet.

The U.S. Navy later identified the plane as a T-45C Goshawk jet trainer that was conducting a routine training flight.

Did anyone die during the Lake Worth plane crash?

So far, there have been no reported deaths resulting from the crash, just property damage.

“The two occupants ejected from the aircraft,” the Chief of Naval Air Training said in a statement posted on Facebook. “The instructor pilot is in stable condition; the student naval aviator’s condition is unknown but he is alive and receiving treatment. Both were transported to medical facilities for evaluation.”

The police department then issued an update saying that "2-6 homes [were] damaged," between the 4000 blocks of Tejas and Dakota.

The Red Cross was on scene to help those who were displaced as a result of the crash.

"This incident could've been much worse knowing that this plane went down in a residential area here in Lake Worth," Fire Chief Ryan Arthur said in a news conference after revealing that none of the homes suffered a direct hit. 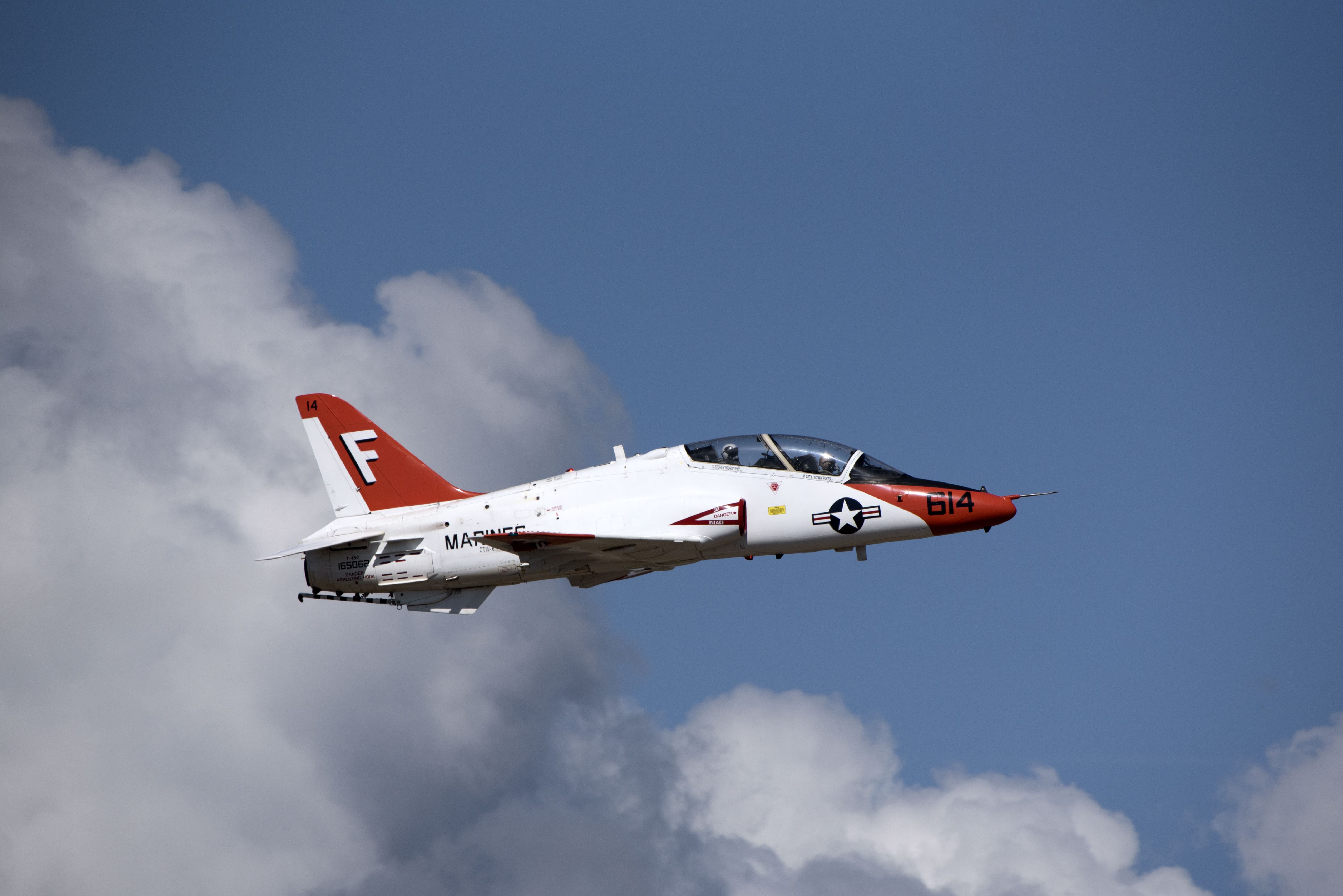 What was the cause of the crash?

While the crash has been confirmed, a cause has yet to be released.

Police are still conducting an investigation and are expected to remain on the scene throughout the night and into the morning trying to figure out what happened.

As debris continues to settle, residents have been advised to leave it aloneand call the department's non-emergency phone number at 817-237-1224.