A ‘PARALYTIC’ woman was escorted off a Ryanair flight after allegedly telling an air steward she would put her in hospital.

The rowdy passenger tried to reason with the cabin crew who tried to diffuse the situation and move her off the flight. 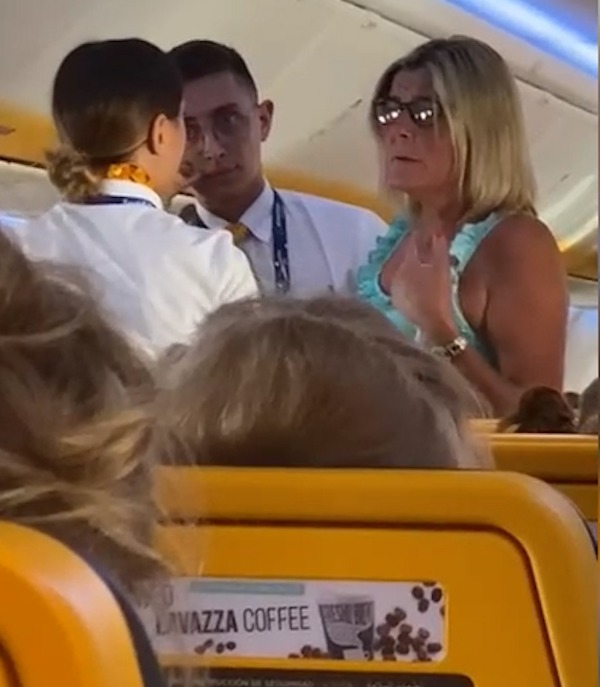 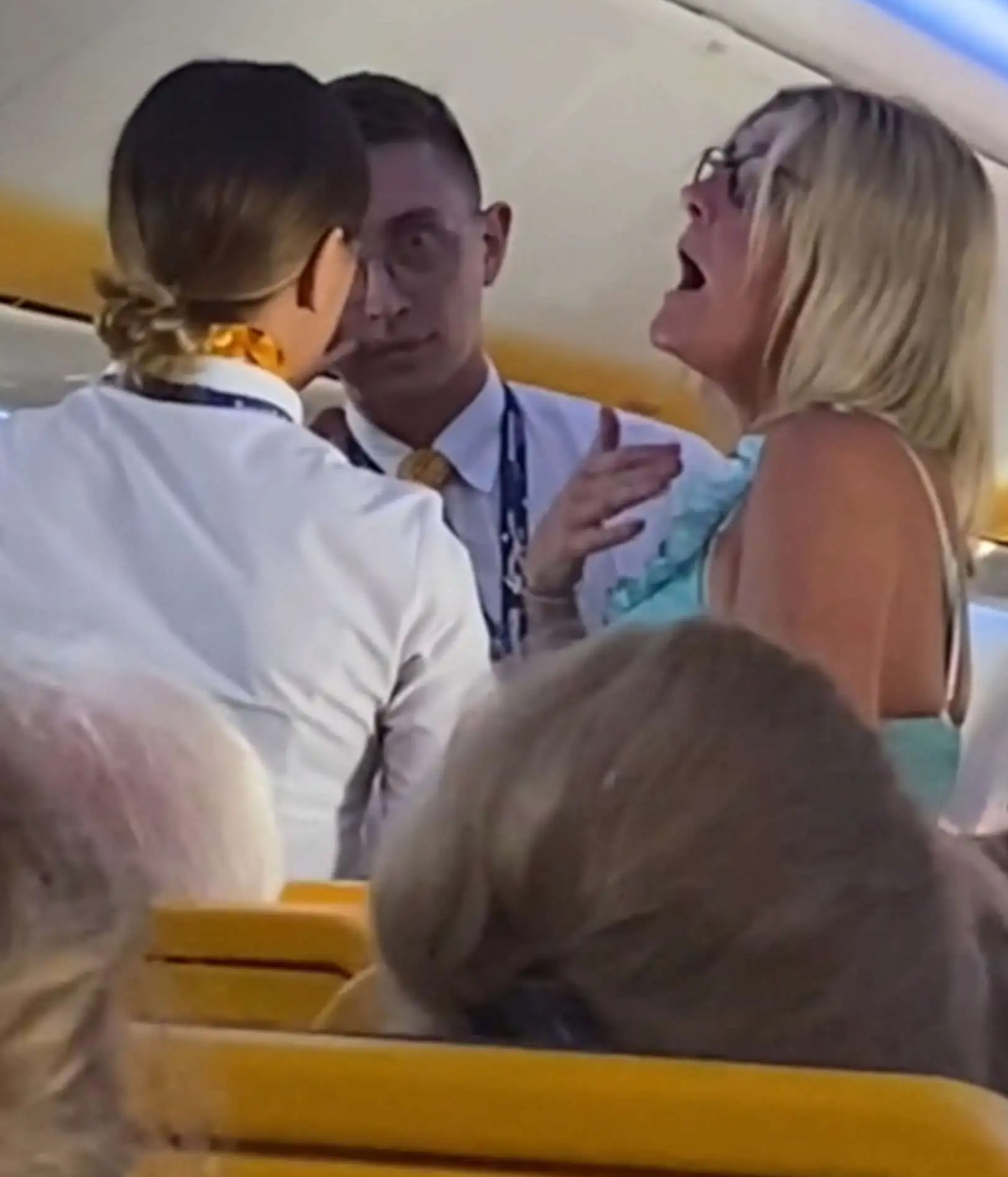 She then appeared to slap a person sitting in a seat with her before being ushered away by a steward.

Police later came to take her away from yesterday’s Ryanair flight from Alicante, Spain, to Aberdeen.

A shocked passenger said: “She was paralytic, she was just shouting and swearing as soon as she got on the plane.

“Before we even took off, she was really vulgar and told her travelling partner to take his face for a s***e. 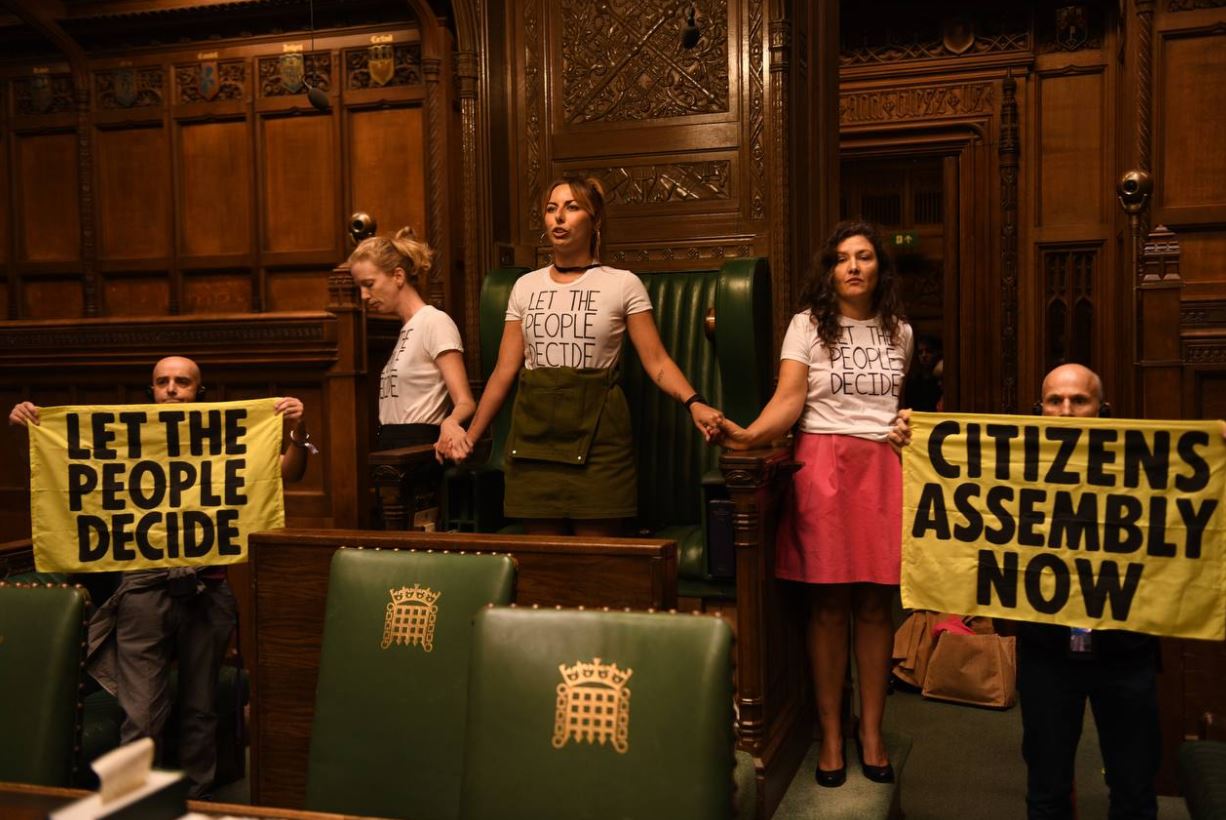 XR activists glue themselves to Speaker’s chair after storming Commons 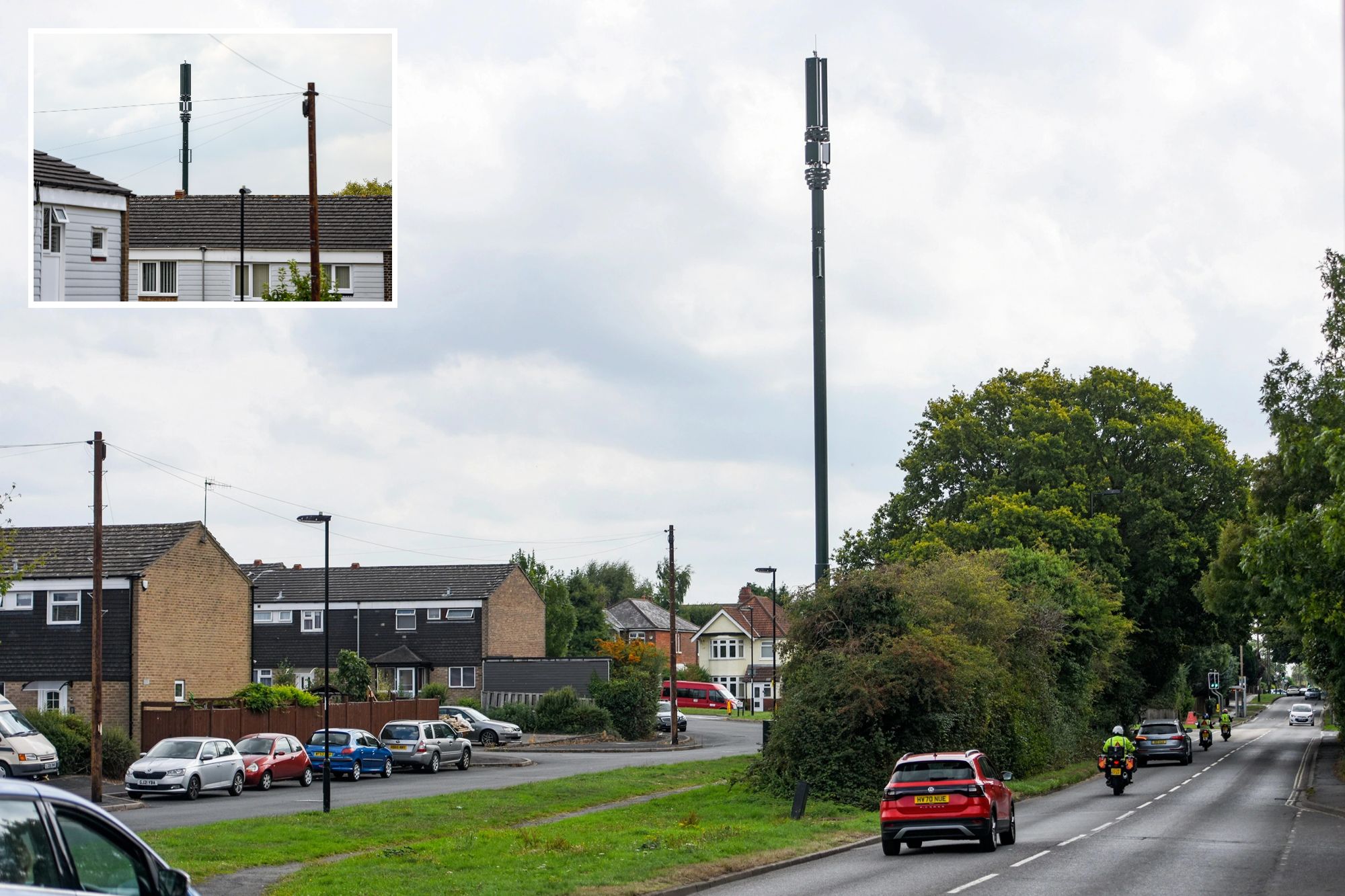 “We took off and she was still just being loud and drunk then a woman came over and told her to be quiet because there were children on the plane.

“The drunk woman then told her that she’ll put her in the hospital.

“In fairness to the flight attendants, they were fantastic and moved her to the front trying to keep everything peaceful.

“However, she just kept sneaking back and for the rest of the flight the crew had to nanny her.

“At one point she took a cigarette out and I thought she was about to light it but luckily she just put it behind her ear.

“She still was being loud and swearing and wouldn’t listen and so they made the decision that they had to call the police.

“They came on the plane straight after we landed and removed her from the plane. She was just vile.”

Social media users were quick to condemn the woman for her actions and called for a ban on alcohol during flights.

One said: “Should ban booze on flights, happening too often now.”

Another wrote: “Time to ban alcohol on flights, it makes it dangerous for everyone.”

A third added: “Well you’d expect that on Riotair.”

A fourth commented: “No more flights for her.” 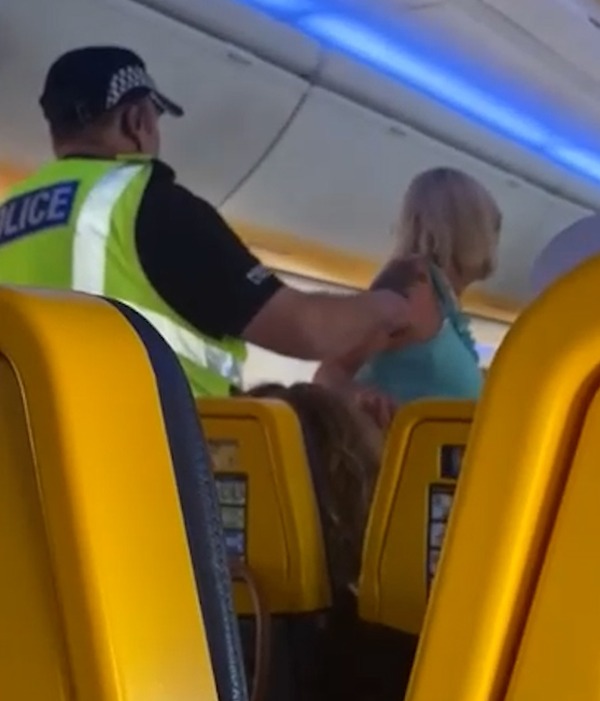