A GROUP of strippers held a raunchy party at a nursing home in a stunt that has caused outrage. 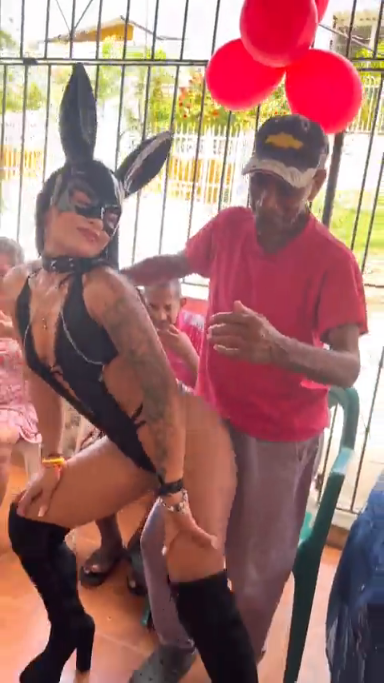 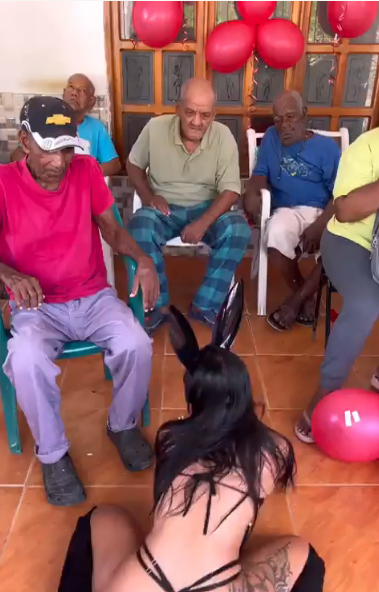 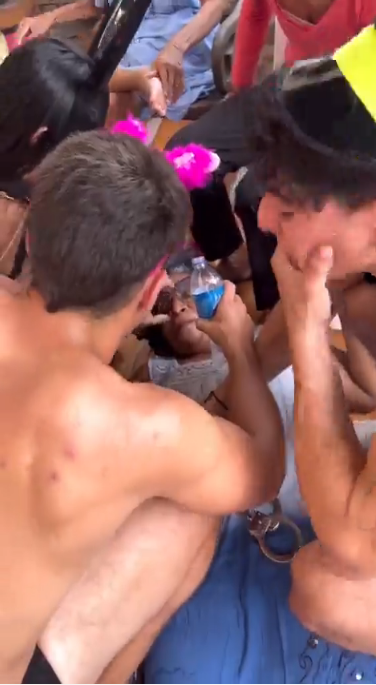 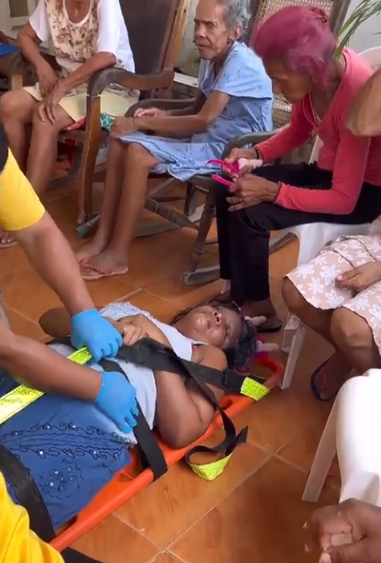 The clip that was shared on social media sparked a backlash after a woman appeared to be receiving medical attention following an alleged heart attack.

The party was organised by influencer Nadia Cartagena who posted the clip on Instagram. 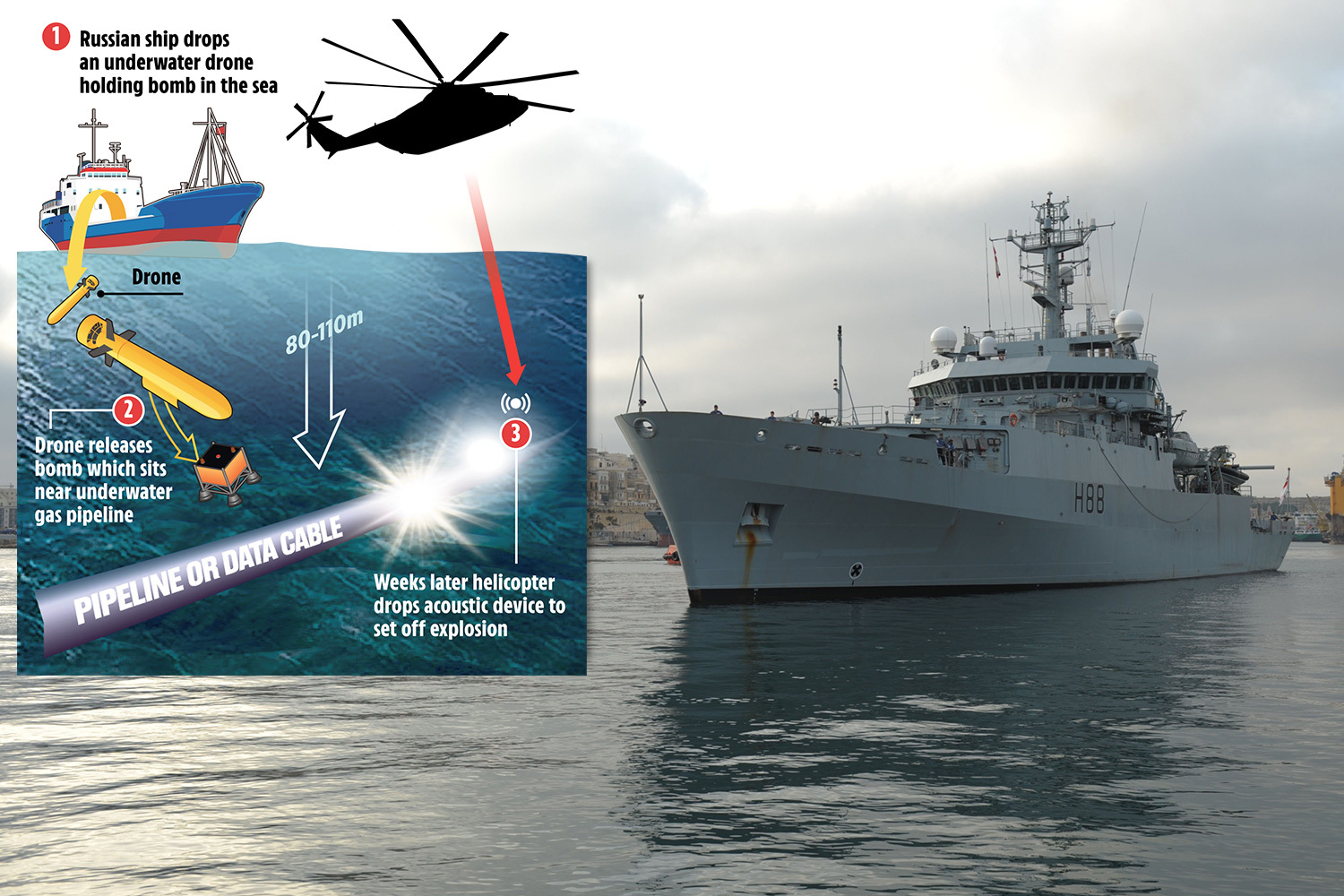 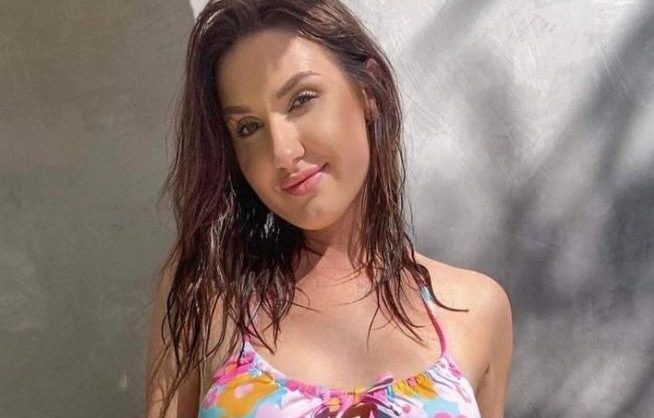 I was a struggling young mum but now make £45,000 a month with a side hustle

The Instagrammer was slammed by her followers who told her the party theme was "too much."

One said: "Nadia you overdid it, a party is ok but with another theme not like this.

Another one said: "Oops, Nadia, it wasn't the right party, that's the result, what a shame, how sad."

AJ Pritchard dumped me after I caught him texting another woman

'LIFE OF THE PARTY'

But it turns out the event was a well-staged stunt to protest the care home's problems.

The influencer told local outlet El Universal the video was made to the draw attention of the Cartagena Mayor's Office.

She said: “This theme party was organized, authorization was requested, I have the evidence.

"Nothing was done against anyone's will. We did it with a lot of love, my entire platform is made of very good content, of social help.

"And at no time was the purpose of the video to annoy, abuse or take advantage of the grandparents, in fact, we made a donation to them after the event."

Last month a nursing home in Taiwan was forced to apologise for hiring a stripper to put on a show for its OAPs.

The Taoyuan Veterans Home, a state-run facility in Taiwan for retired army personnel, paid for the dancer to entertain 12 wheelchair-bound seniors.