Follow
Home » World News » We don't give a monkey's about Boris Johnson's curtains, say Hartlepool voters ahead of local elections

We don't give a monkey's about Boris Johnson's curtains, say Hartlepool voters ahead of local elections

HARTLEPOOL people are known as “Monkey Hangers” – but now its voters really couldn’t give a monkey’s about Westminster gossip.

The seaside town in Teesside goes to the polls on Thursday to elect a new MP, which could cement Boris Johnson’s position as the Red Wall King. 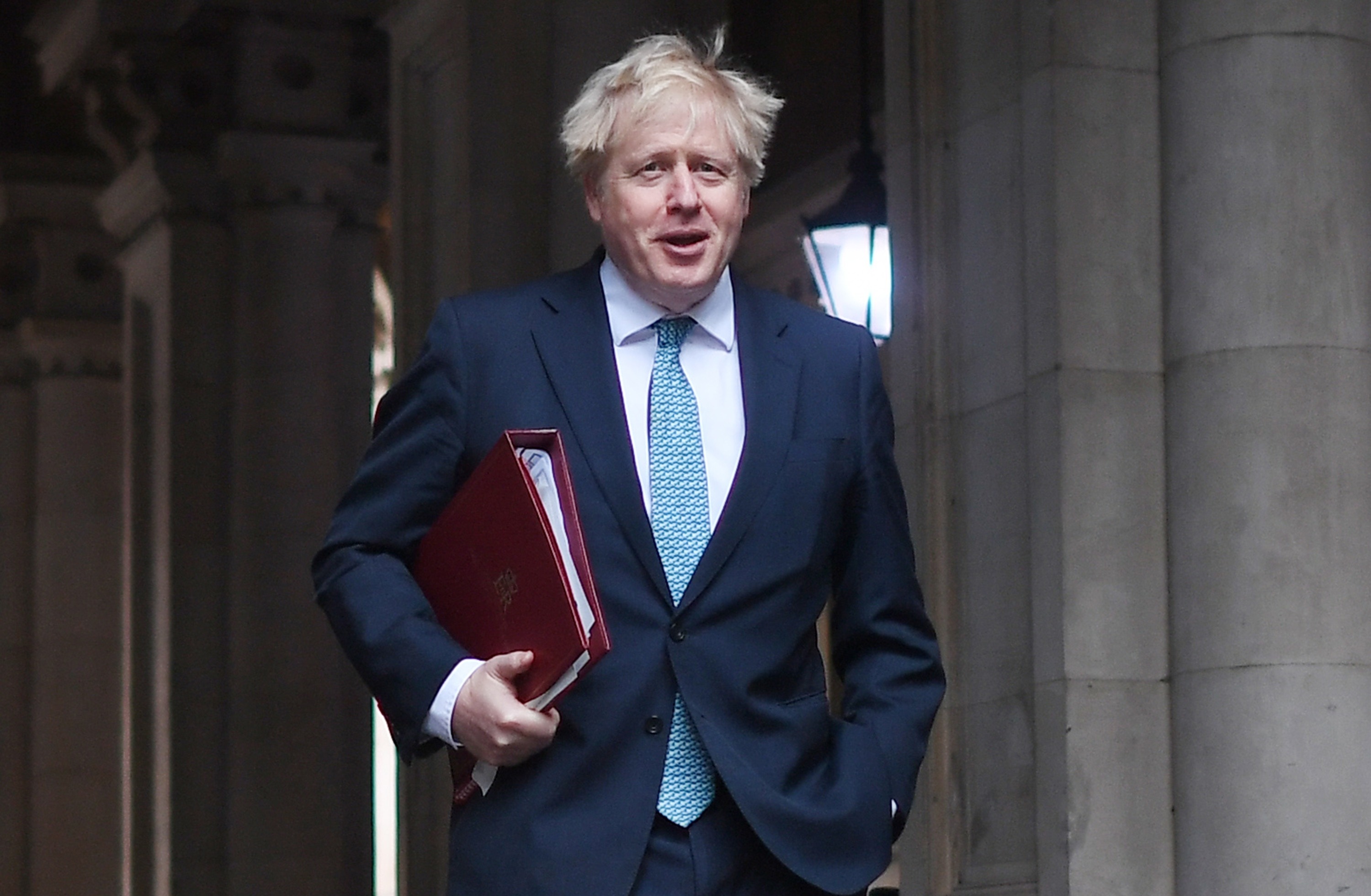 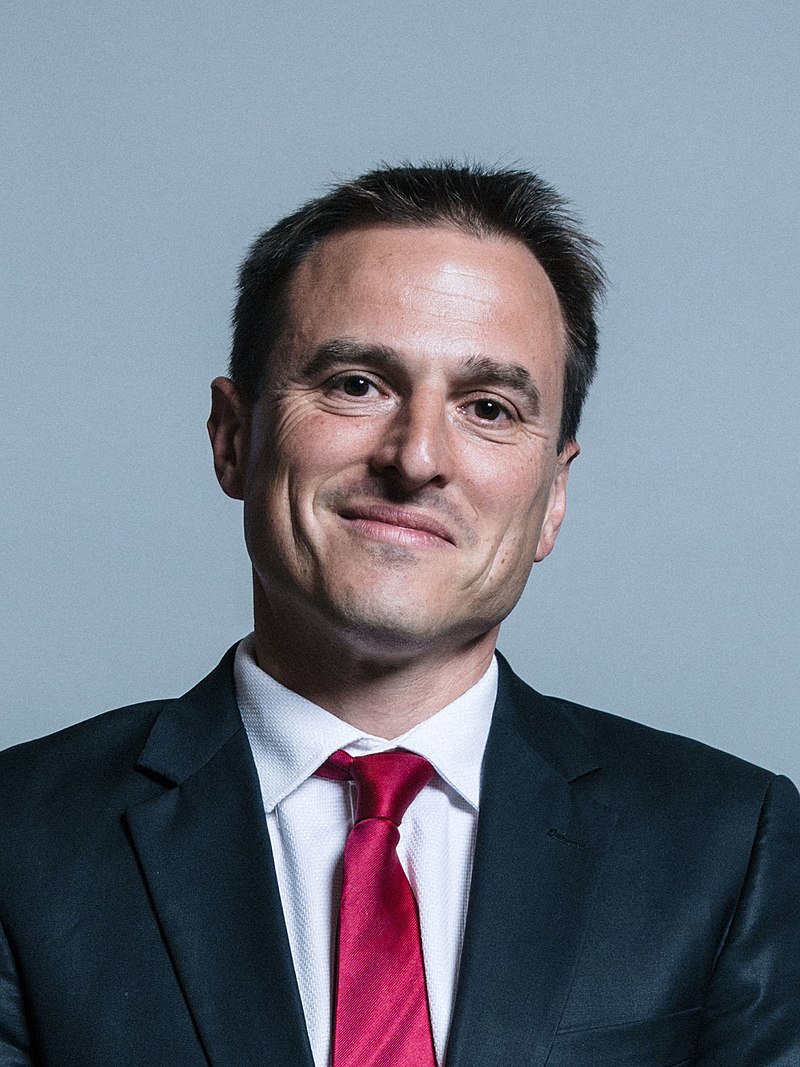 And cash for Downing Street decorations and probes into leaks are far from the minds of voters as they order the PM: “Get on with the day job.”

Legend has it that locals hanged a shipwrecked monkey during the Napoleonic wars, thinking it was a French spy.

It is a straight battle between Labour’s Dr Paul Williams and Tory Jill Mortimer, who is aiming to break Labour’s stronghold since the seat was established in 1974.

The by-election will be the first time Boris is truly judged at the ballot box since he won his 80-seat majority in December 2019.

The PM, in his first speech as Premier, made a solemn pledge to answer “the plea of the forgotten people and the left-behind towns” — and voters won’t let him forget.

Truck driver Callum Craddy, 28, said: “I backed Boris in 2019 as he was the right person to lead this country and I still believe that.

“Coronavirus has taken up so much of his time, but as we get back to normal it’s time to remember the promises he made to make things better for people in places like Hartlepool.

“The opportunities in places like this could be huge if the Government can tap into that enthusiasm. We just need to be given a chance. 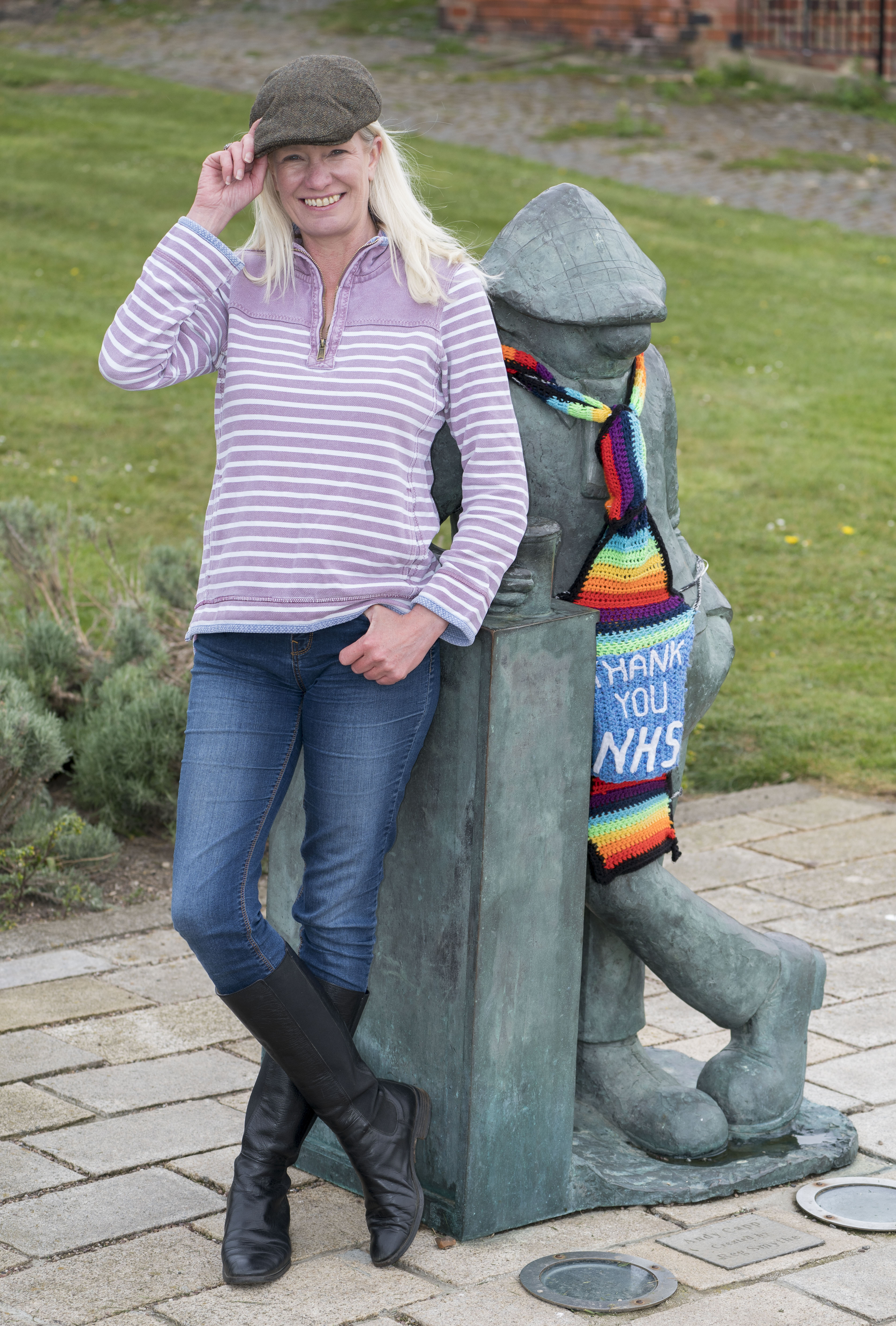 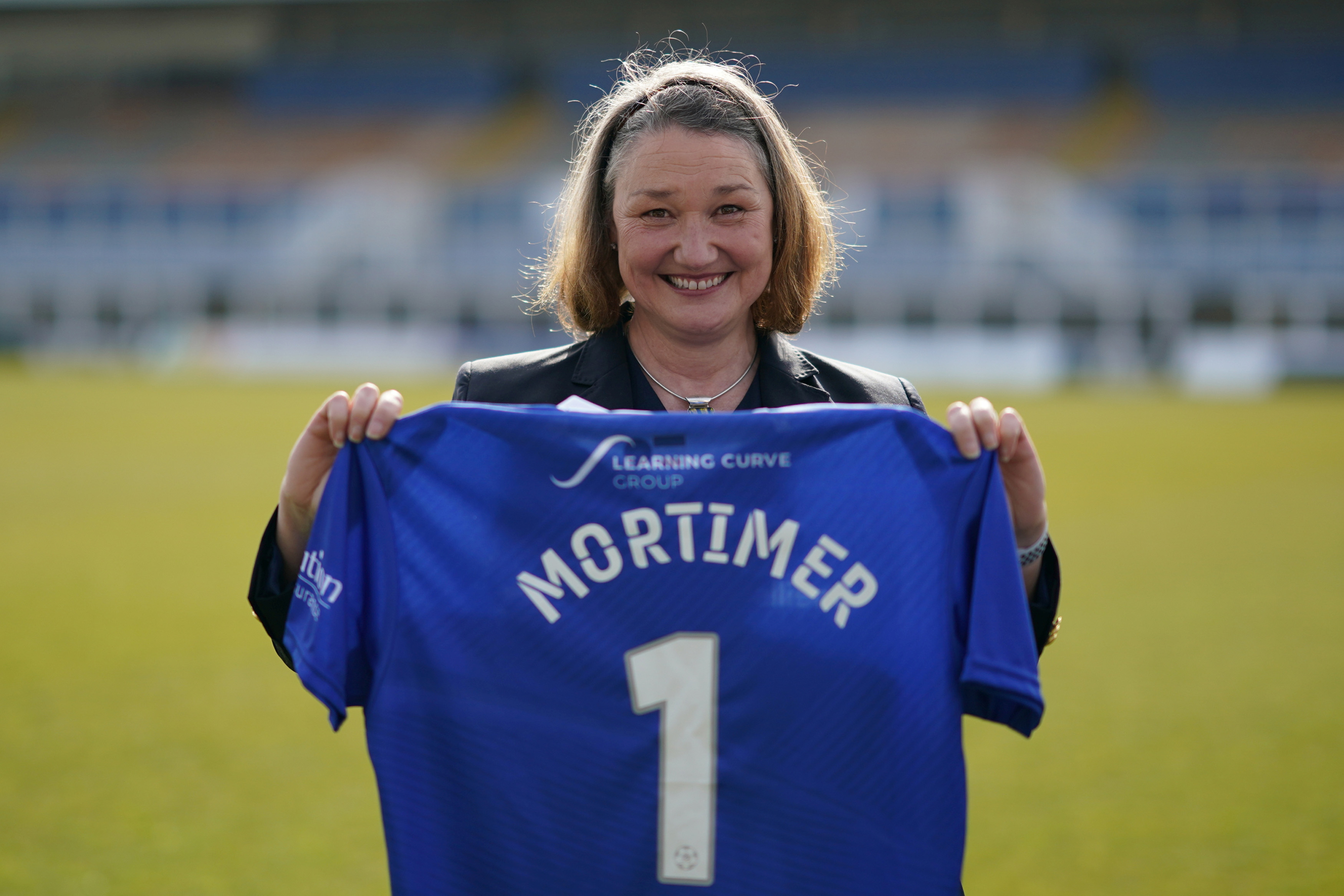 “When it comes to paying for his flat, as long as taxpayers didn’t pay for it, I’m fine with it.

"If it was taxpayers’ cash that could have gone to the NHS and nurses, that would have been a different story.”

The candidates are now chasing 10,000 voters who backed the Brexit Party.

But Labour’s Williams, who is a Remainer, has a fight on his hands, especially as the area voted Leave in the referendum with 69 per cent of the vote.

Leave-supporting Victoria Parker, 39, said: “Boris has done a good job. He has delivered on Brexit and got us to a good place in the pandemic. 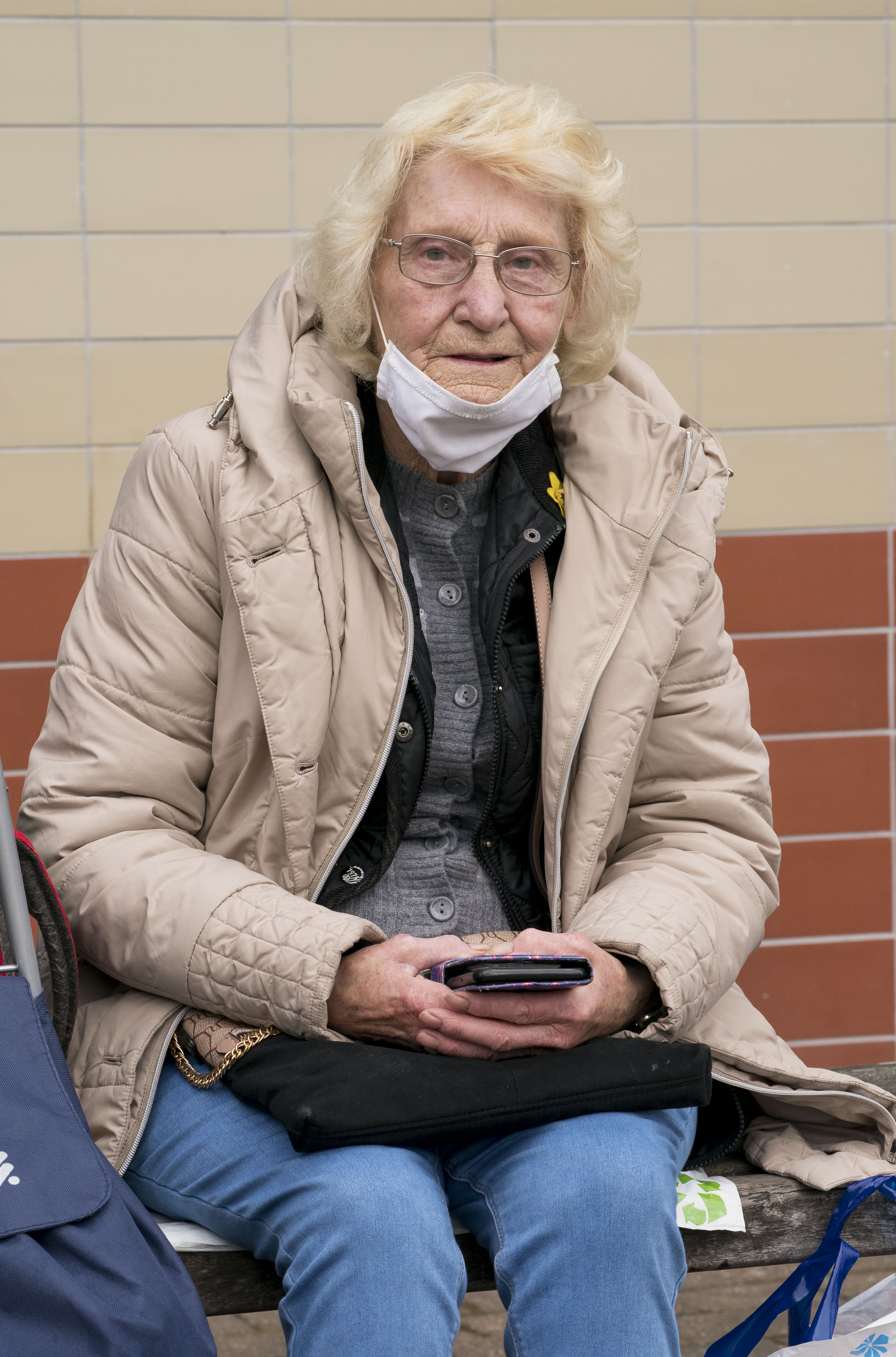 "I don’t give a monkey’s about some of the stuff that goes on in London. I want things to get better on my doorstep.

“I feel Labour have tried to belittle Boris in the House of Commons. They should still be working together to get us through the pandemic.

Asked about Dominic Cummings undermining the PM, she tellingly refers to his visit to Barnard Castle in last year’s lockdown, rather than his explosive intervention denying he leaked damaging information from inside government.

Hartlepool is one of 101 places across England that has been given funding for redevelopment worth up to £25million.

Chancellor Rishi Sunak has also given the green light to make the town a freeport, which campaigners say will bring thousands of jobs to the area. 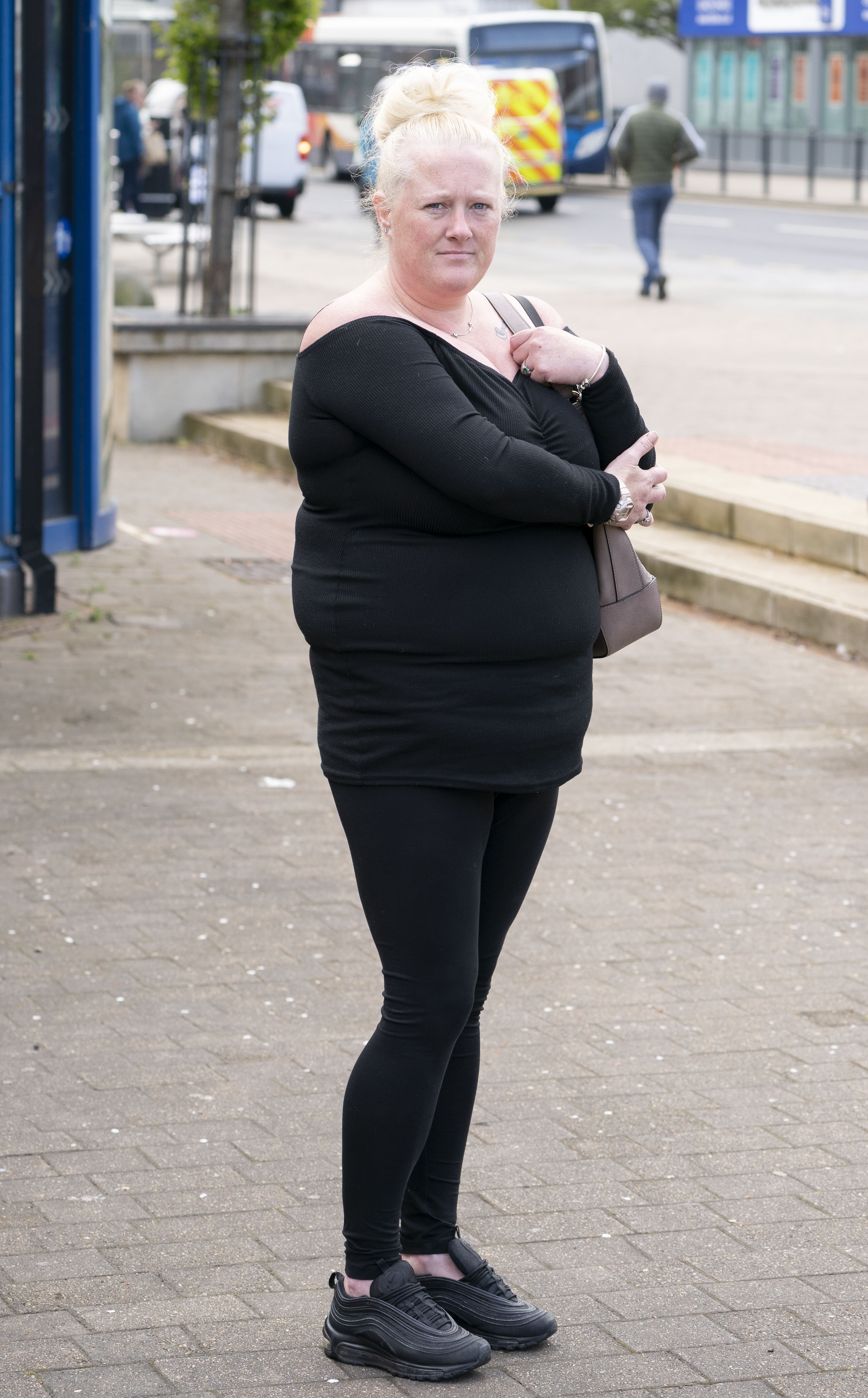 But launderette worker Lesley Williams, 60, who has lived in Hartlepool for four years, is critical of the sleaze allegations that have been aimed at the Tories.

She said: “What’s going on does look sleazy. It’s a case of all of them scratching each other’s backs.

"I will expect whoever the next MP is here to sort out the buses
"Lots of people don’t have cars and getting around in the evening is nearly impossible.”

Nearby towns of Darlington and Tony Blair’s old seat of Sedgefield and Bishop Auckland turned blue at the last election as part of the Tories’ 80-seat majority.

It was a winning figure largely based on the “Red Wall” victories as the Tories took Labour-supporting constituencies.

It is a measure of how far Labour has fallen that the seat is a real contest just days from the vote. 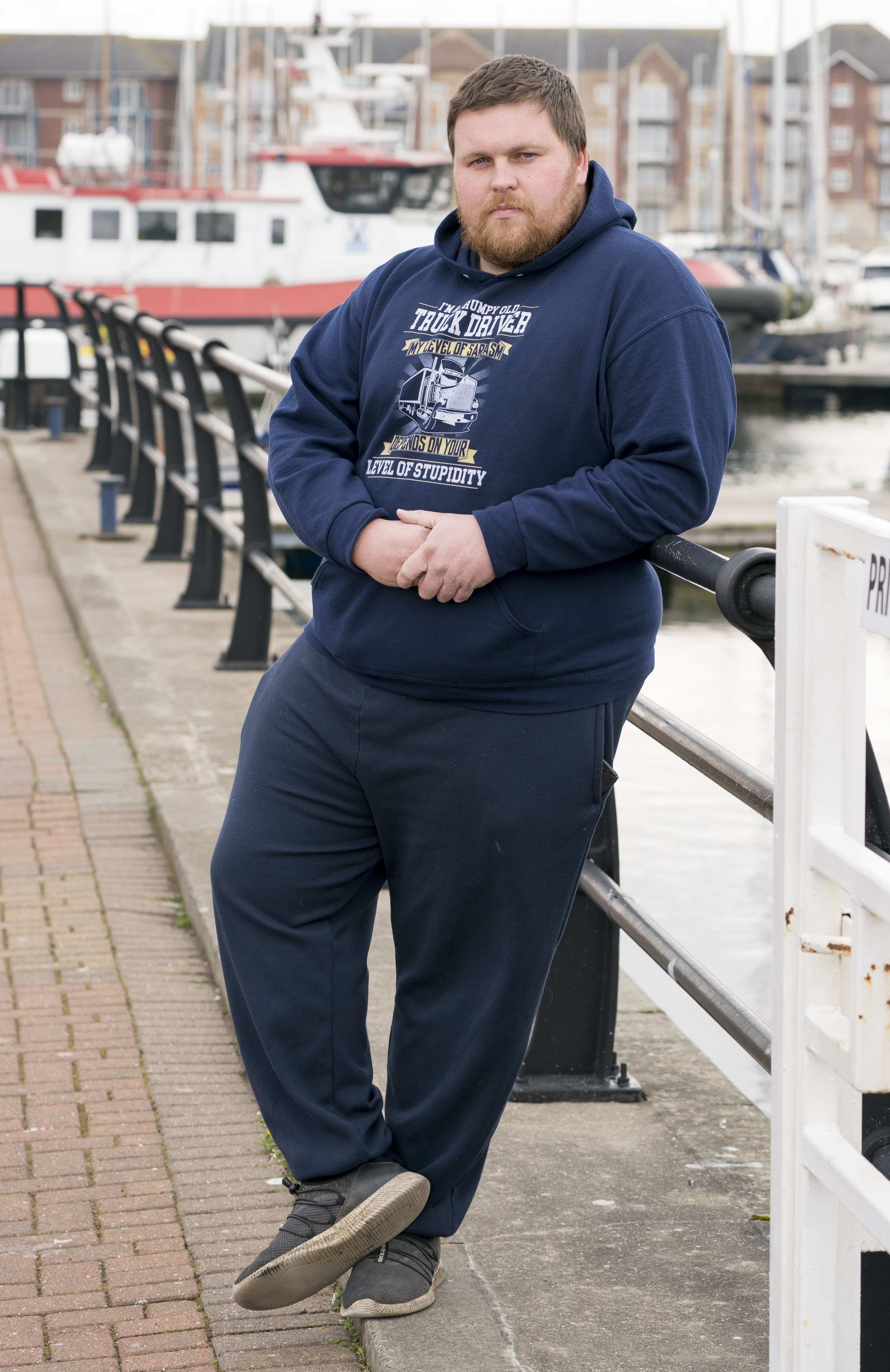 And it seems a long time since the architect of New Labour, Peter Mandelson, held the seat for 12 years.

Tory party co-chair Amanda Milling, who was out campaigning this week, says a victory here still remains a “big challenge”.

She said: “We’re giving it a good fight. Labour have taken this seat for granted and this is about change and electing a Conservative MP who will be a strong voice for Hartlepool in Westminster.”

She adds that the party has a “really good story to tell” about the North by bringing Treasury jobs and a trade hub moving to nearby Darlington.

But Boris Johnson has to stick to his “levelling-up” agenda to win over the people of the town.

Retired nurse Evelynne Ray, 72, a life-long Labour supporter, said: “There is no sign of all this money flowing up north. I just don’t see any improvements.

“So much more could be done in giving the town centre a new lease of life. 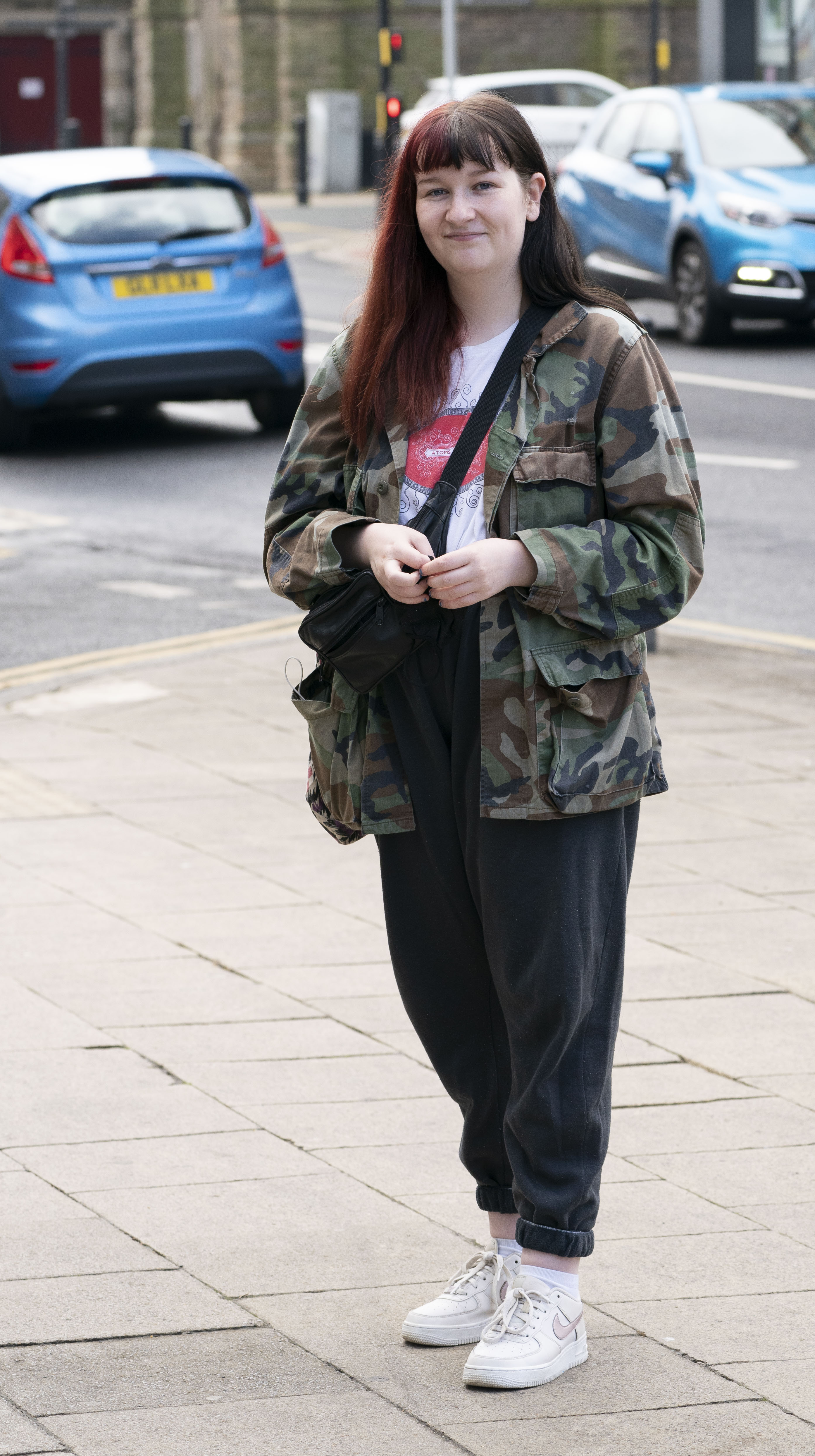 The amenities for all folk, whether youngsters hanging around on street corners or older people, it all needs to improve.

“A lot of promises were made and Boris needs to pull his finger out on them. The vaccine roll-out has worked and I’m looking for things to get back to normal.”

Student Sophie Angus, 21, originally from Sunderland, believes Hartlepool has to be made more attractive for people of her age to stay there and build their lives.

The Labour member said: “There needs to be more pull factors to keep people here, rather than moving to the bright lights of London, Manchester or Leeds.

“If you leave school or college, what are the incentives to hold on to a job here for the rest of your life and have a family?

Labour leader Sir Keir made a third visit to the constituency yesterday to support his candidate. 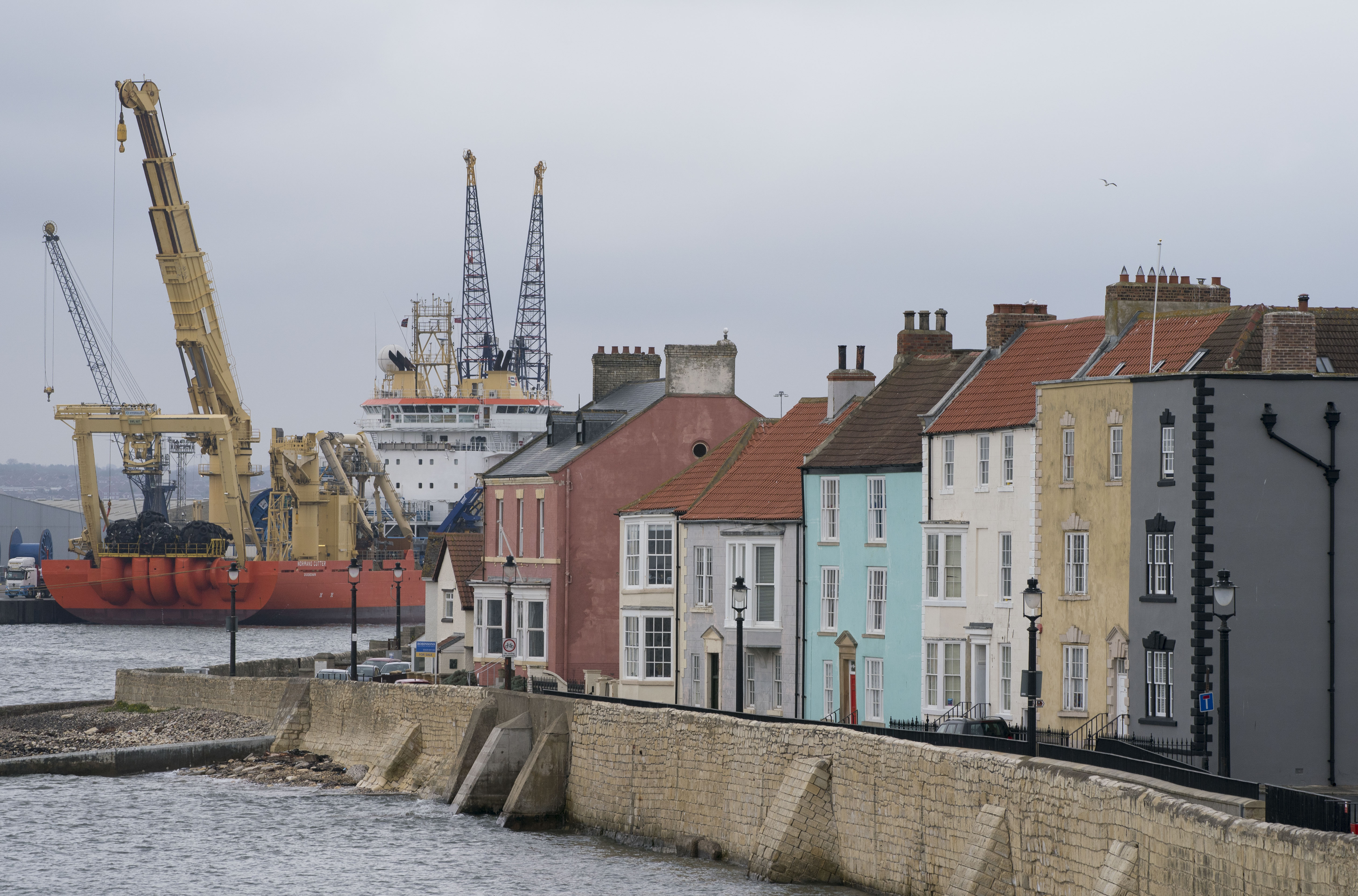 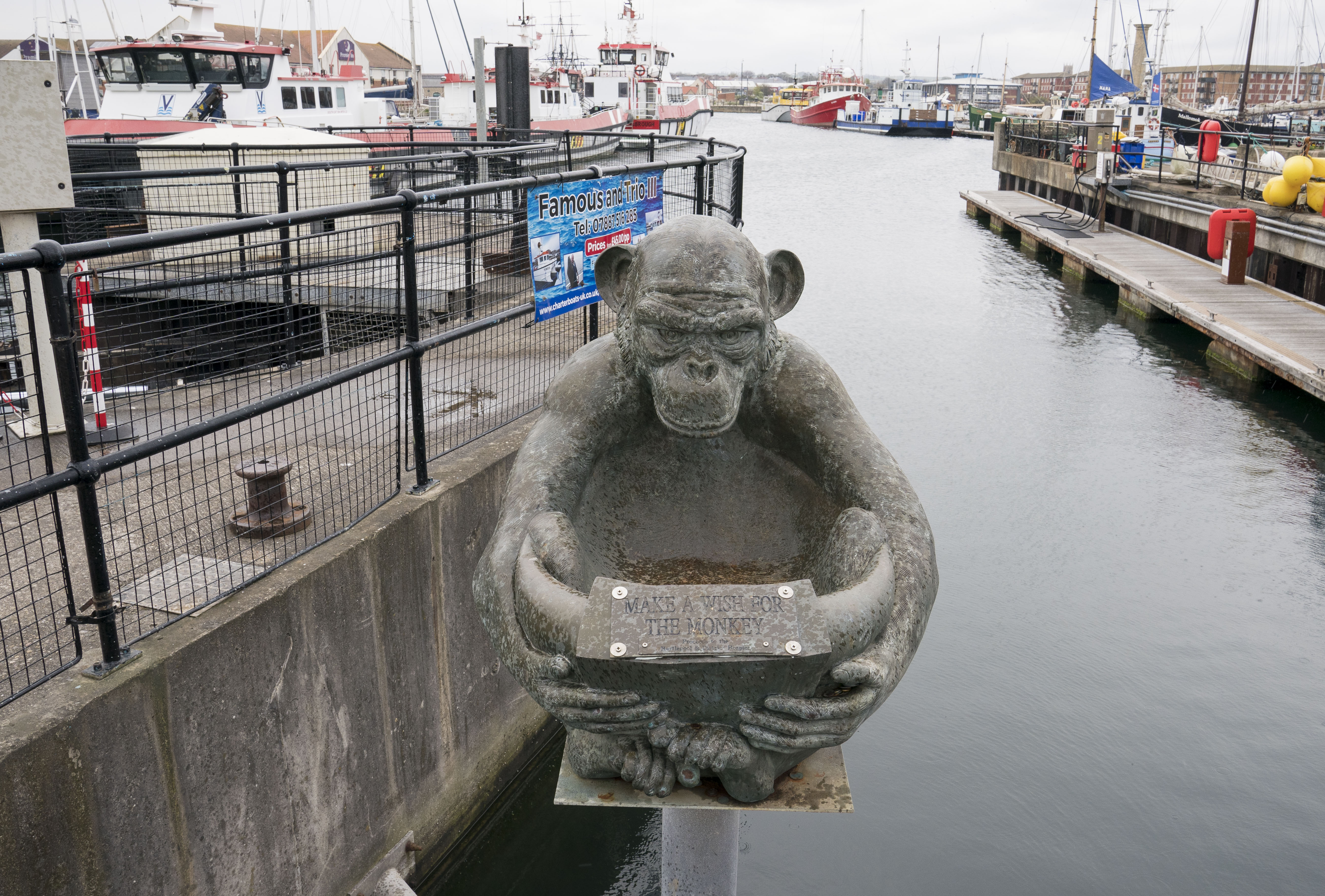 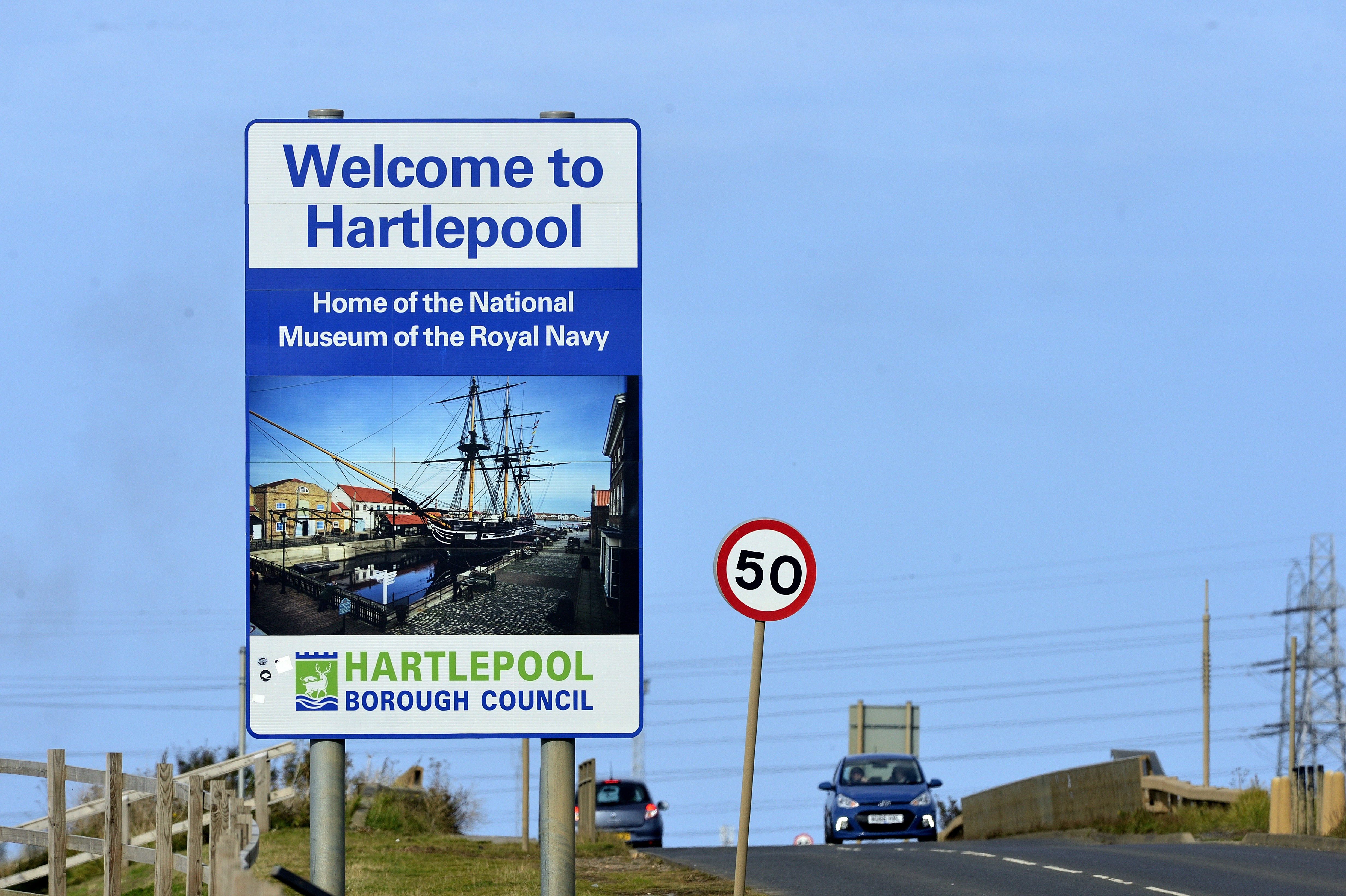 He was campaigning at Liberty Steel, whose future has been at risk since its biggest lender Greensill Capital collapsed in March leaving hundreds of jobs under threat.

Sir Keir said: “I am very clear we need to earn the votes.

“Nothing is taken for granted here.”