A HORROR road where homes sell for just £25,000 is plagued with rats, drugs gangs and fly-tipping, residents claim.

Machete-wielding thugs are alleged to dress as cops to avoid detection on blighted Meadow Street in Accrington, one of the UK's cheapest postcodes. 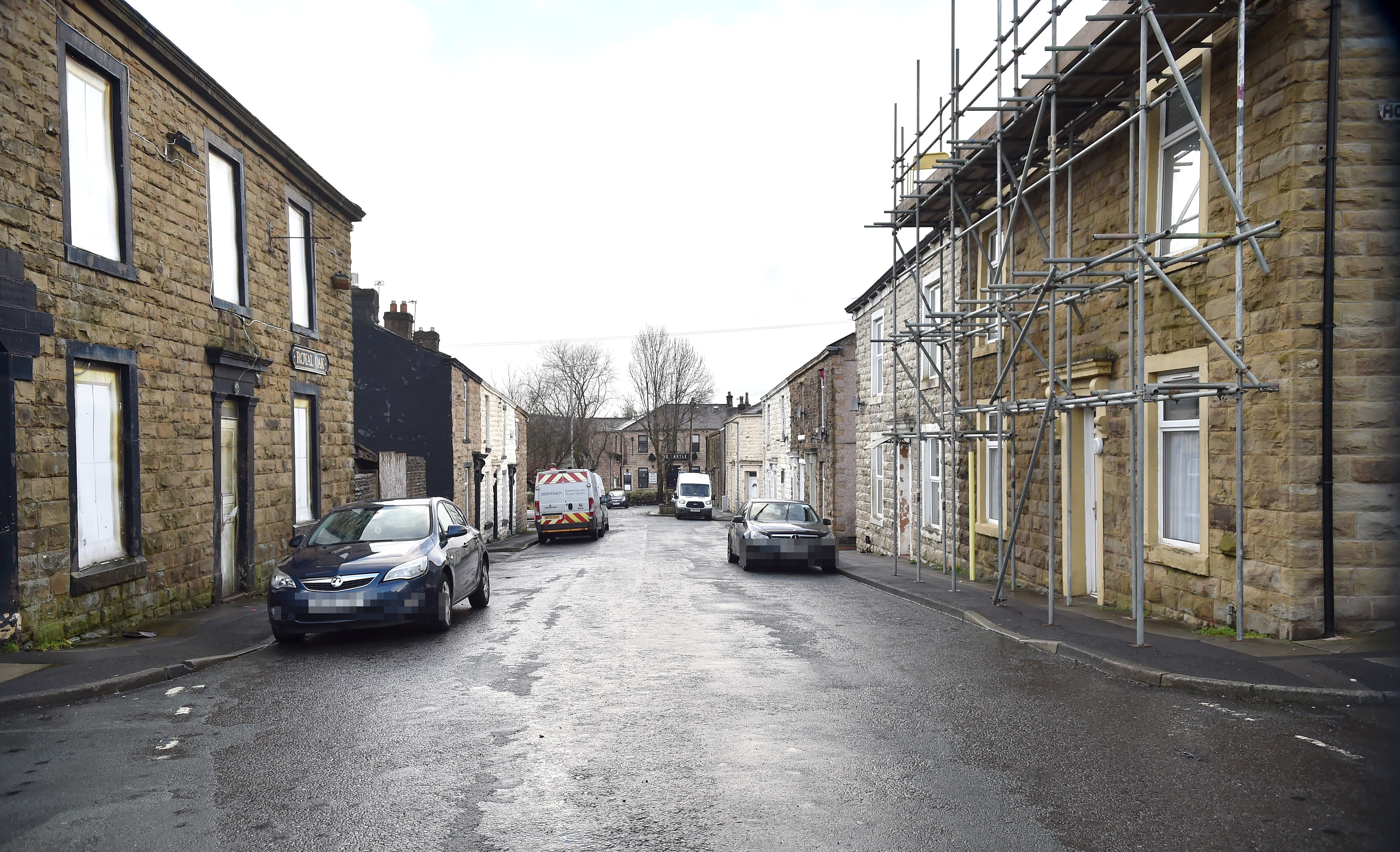 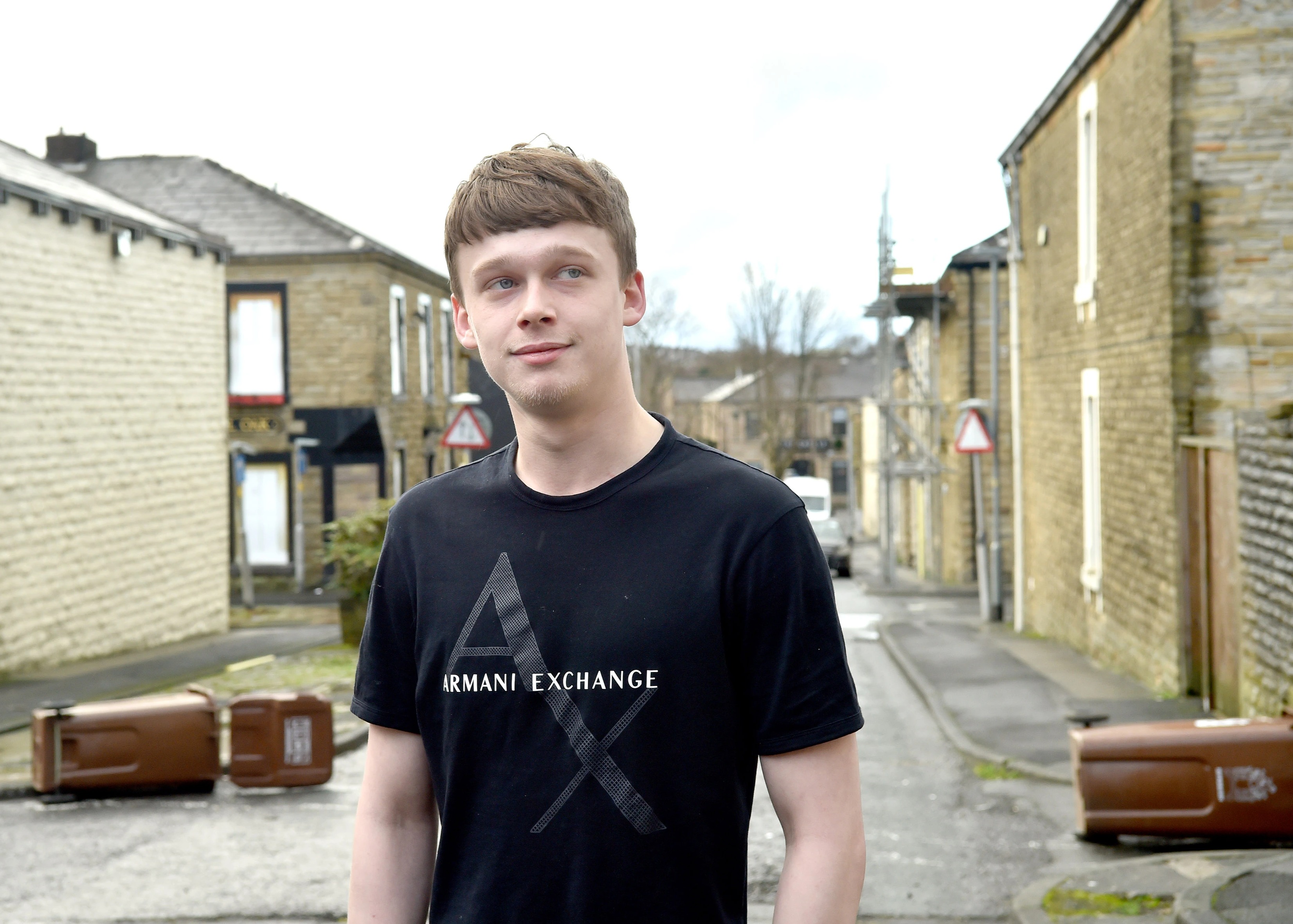 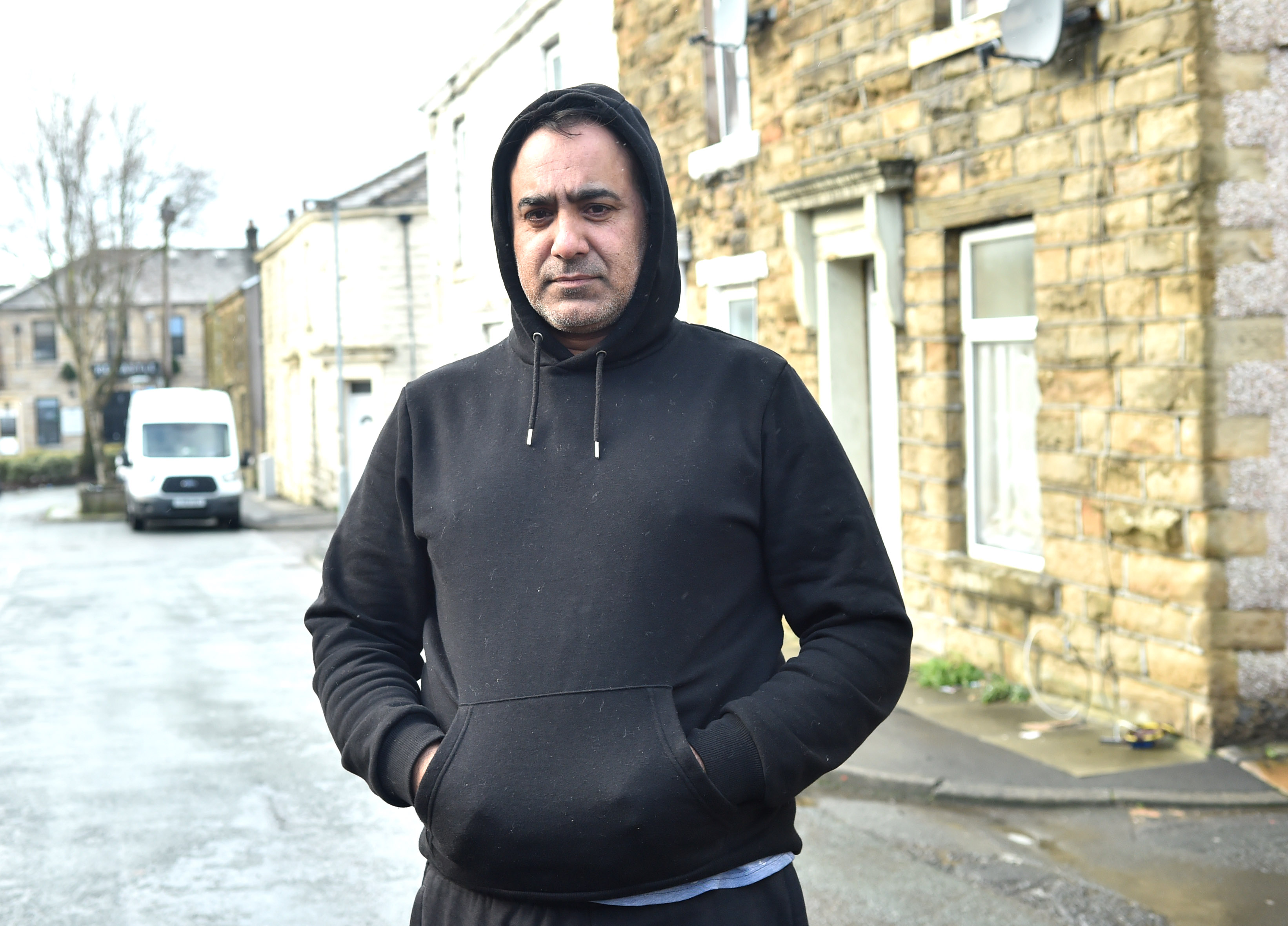 Locals say they are now at their wits end in the Lancashire "hellhole" and are warning bargain property hunters to steer clear.

“They had machetes and were trying to break into the house." 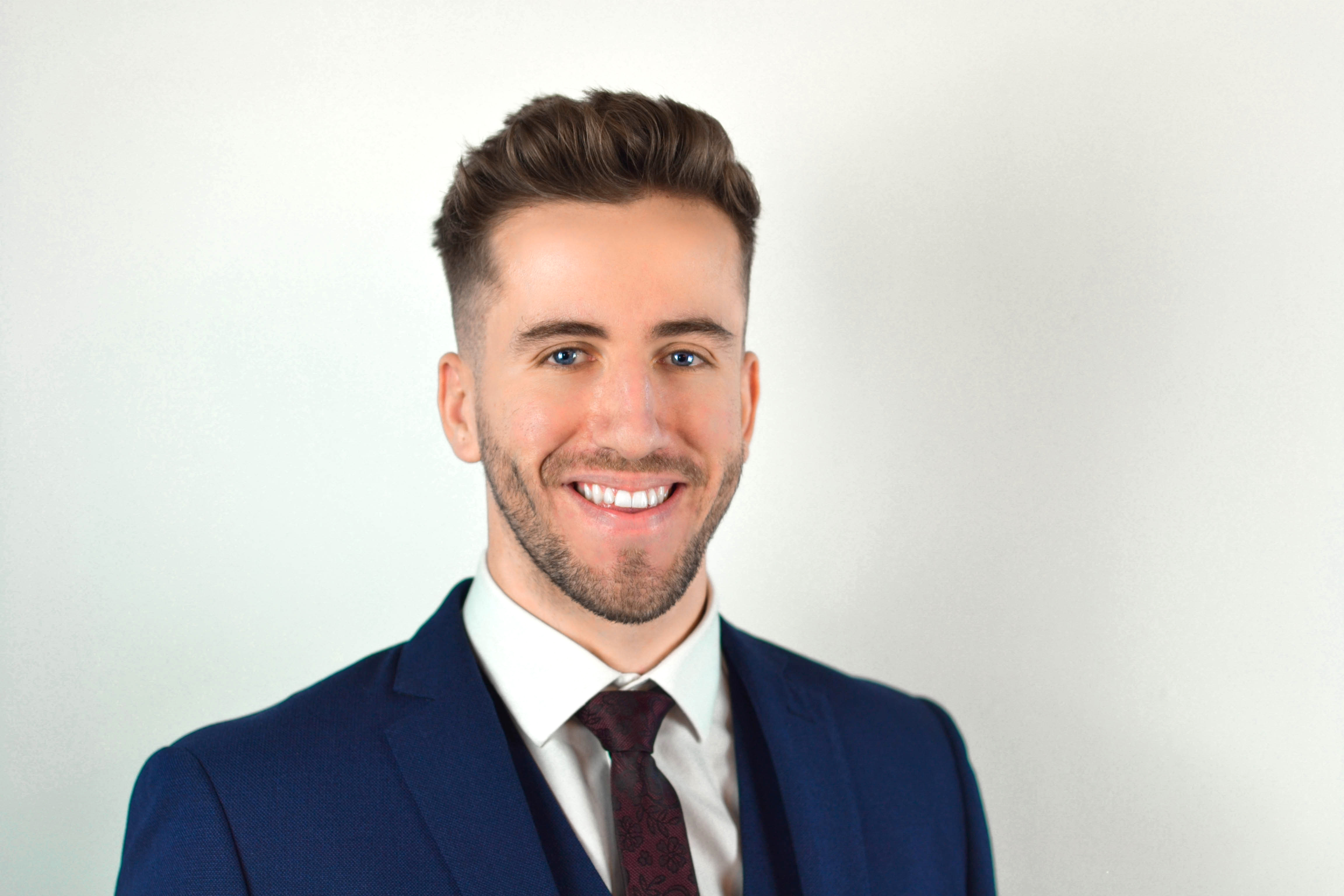 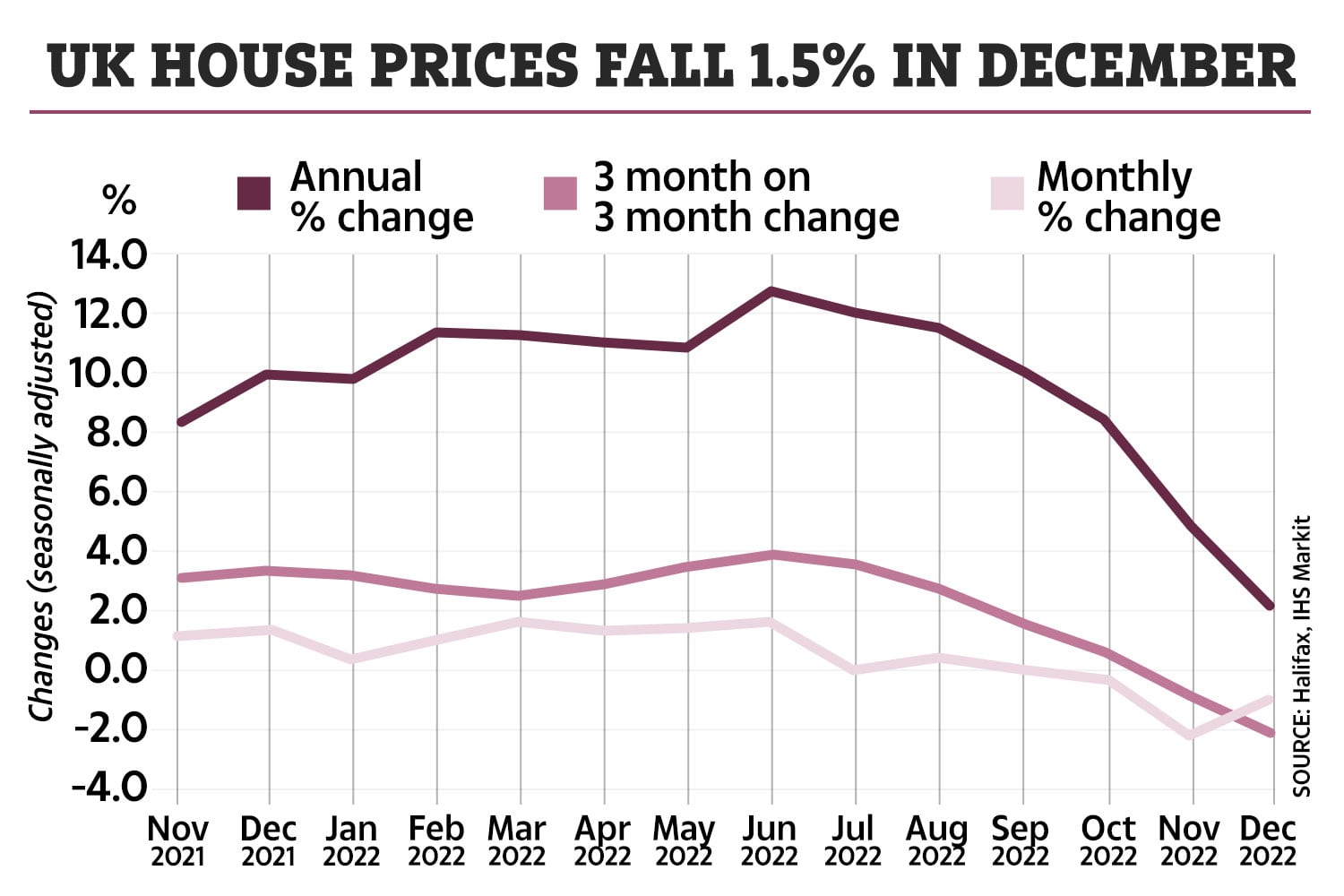 Lewis and partner Chloe only moved to Meadow Street last year to put a roof over his new-born's head, but he's already desperate to move.

The apprentice said despite appealing property prices and friendly neighbours, the street is no place to raise kids.

He claimed: "There are rats everywhere, someone dumped sanitary towels with blood all over them at the bottom of the street."

Meadow Street is among rows of terraced housing within striking distance of Accrington’s town centre and the Arndale shopping complex.

NO JOKE FOR VEGAS

Such prices mean Meadow Street is one of the cheapest in Britain.

Waterloo Walk, in Sunderland, is the cheapest, where properties sold for an average £16,250 in 2021.

But residents in Accrington told The Sun Online the budget buys come at a price.

A mum, who asked not to be named, told how she felt unsafe living in the area and like Lewis, was desperate to move.

She said: “You open your door and you can smell drugs all the time.

“We’ve been repeatedly on to the council about the rubbish, the rats – but nothing. The back alleys are a tip."

Outside long-abandoned Royal Oak pub, Gina Goldsmith, 64, claimed the council boarded up the boozer with fake windows and a fake front door.

Factory worker Gina blasted: “It shows they don’t give a s*** about us.

“They think we can’t tell the difference between a plank of wood and a real front door? It’s insulting."

Gina said the council's "joke" approach to the area would put people off buying her home, which she wants to sell.

But despite local fury, taxi driver Muhammed Choudary, 45, said there is "nothing wrong" with Meadow Street.

He told how when his family moved in, they were surprised at how good value the homes were given the location.

“Everything you need is within walking distance. There is McDonald’s, the Vue cinema, the shopping centre and the Vue cinema.  The train station is not far away", he said.

The Sun Online has approached Accrington's Hyndburn Council for comment. 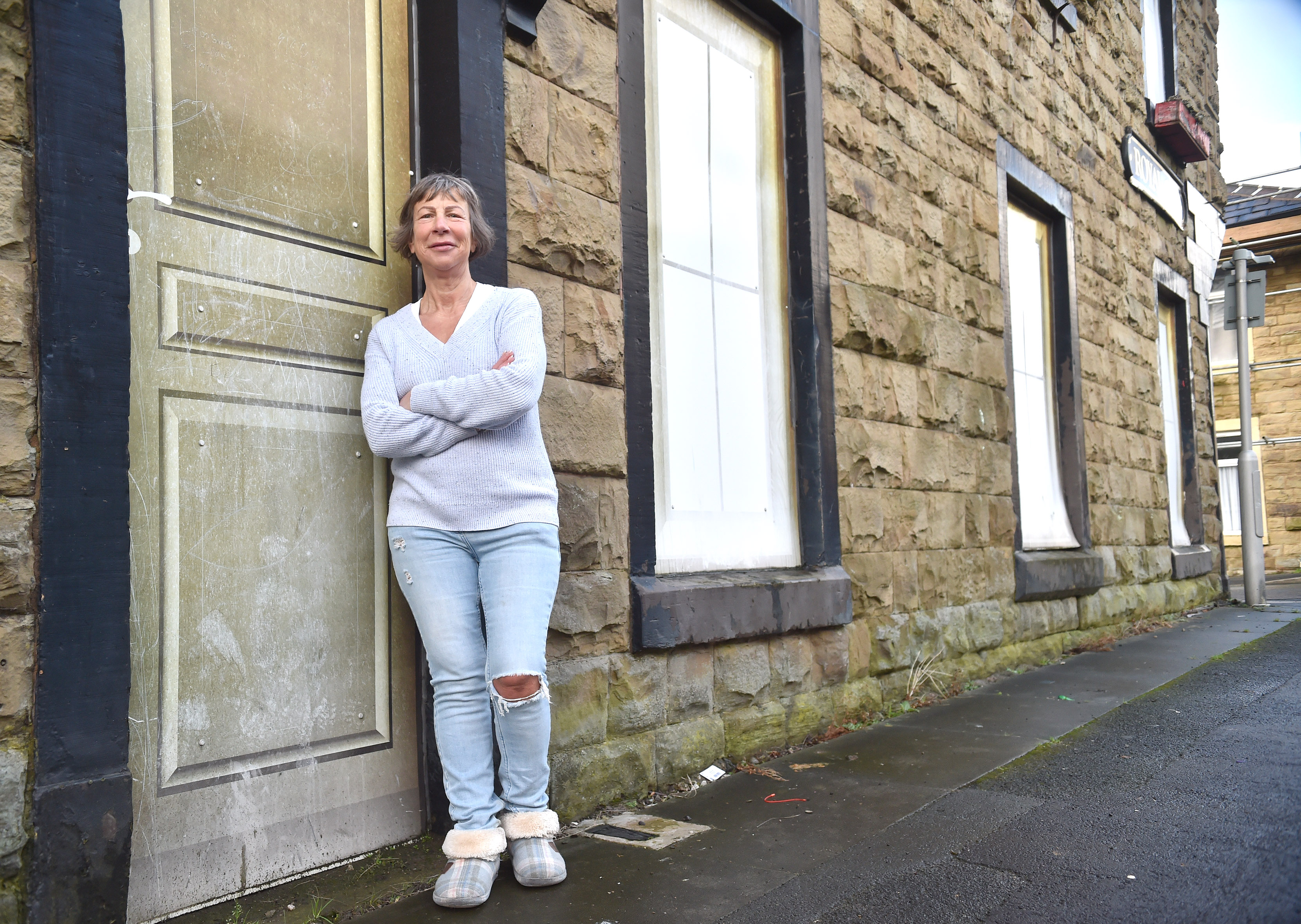 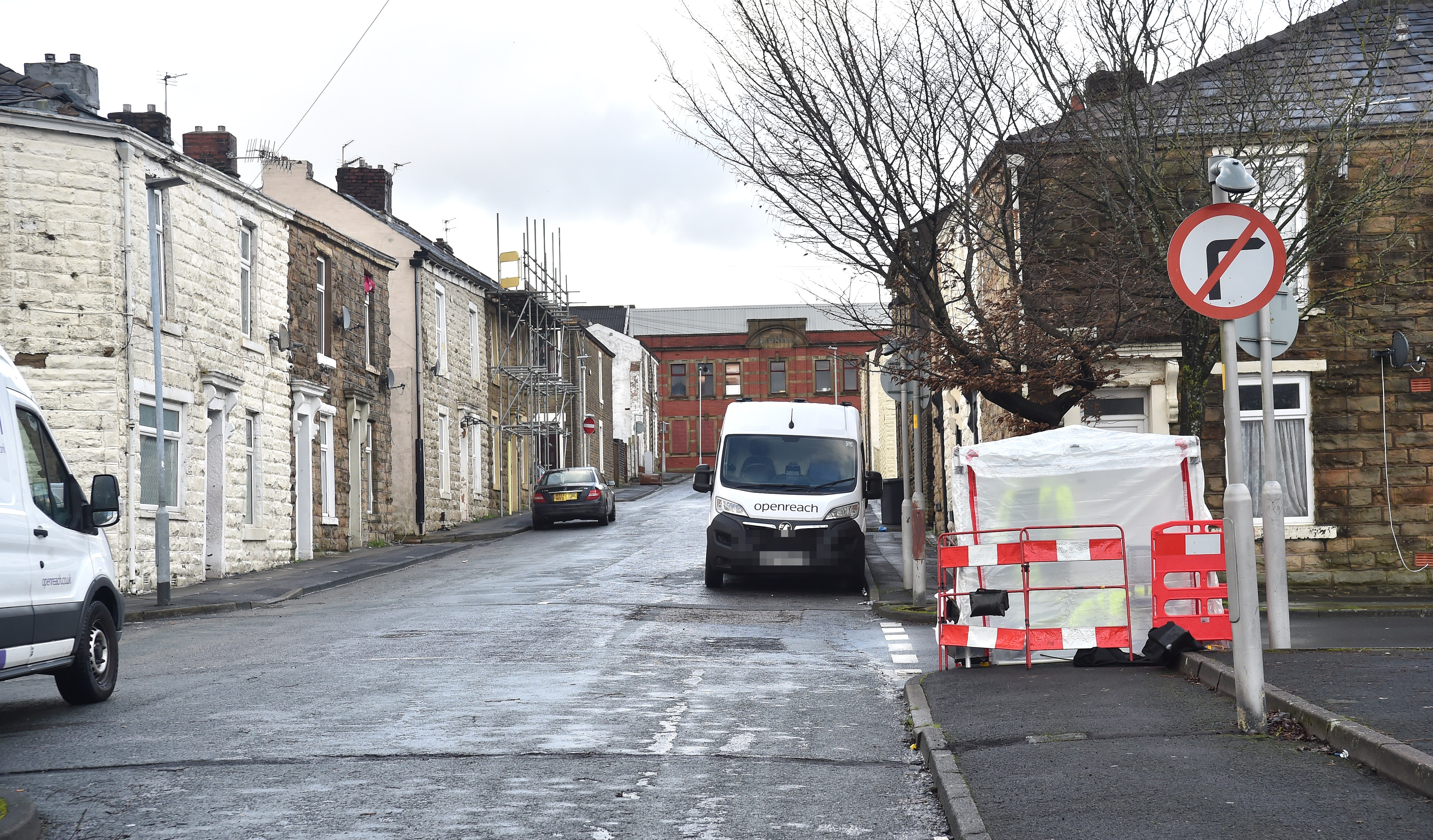 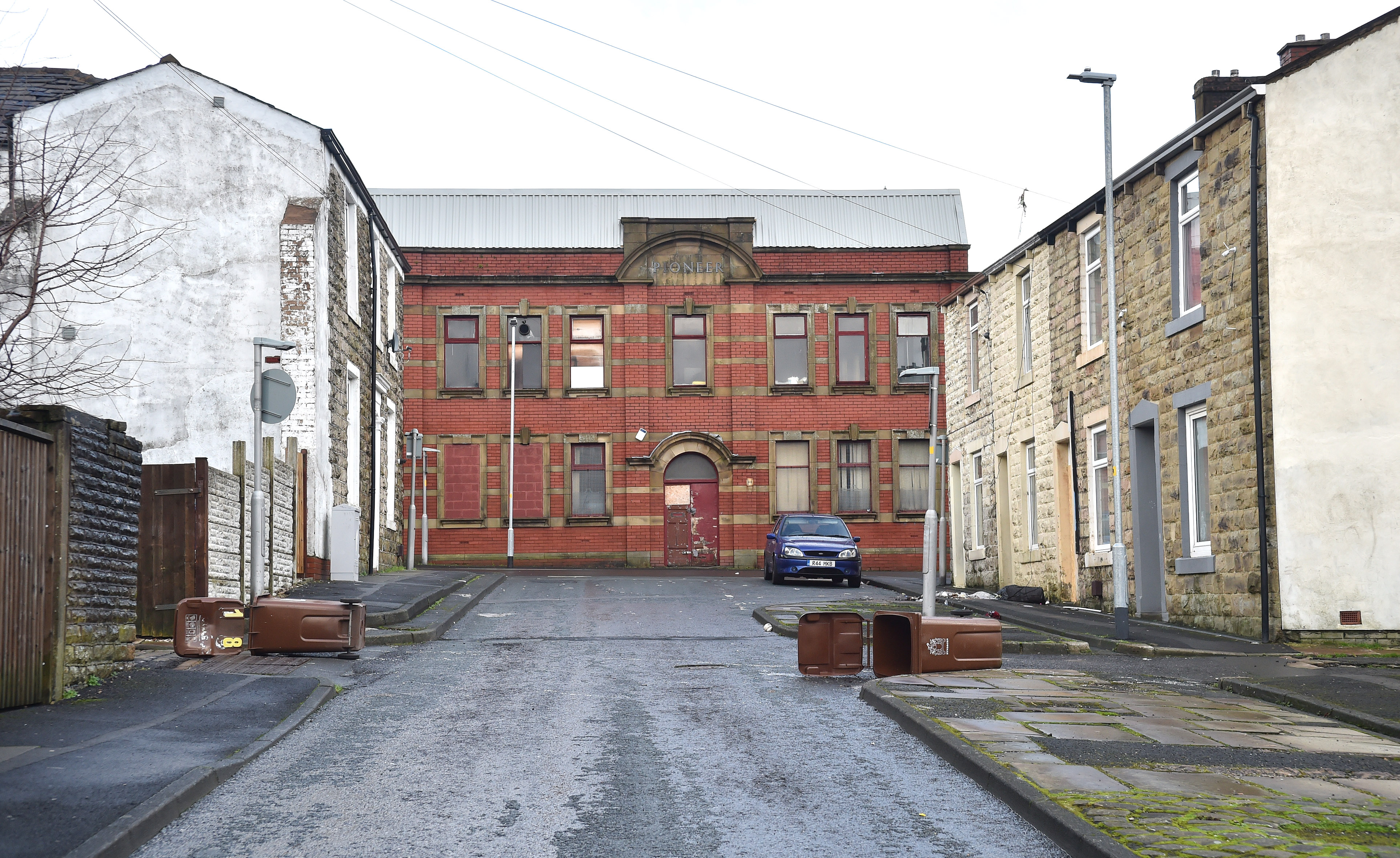 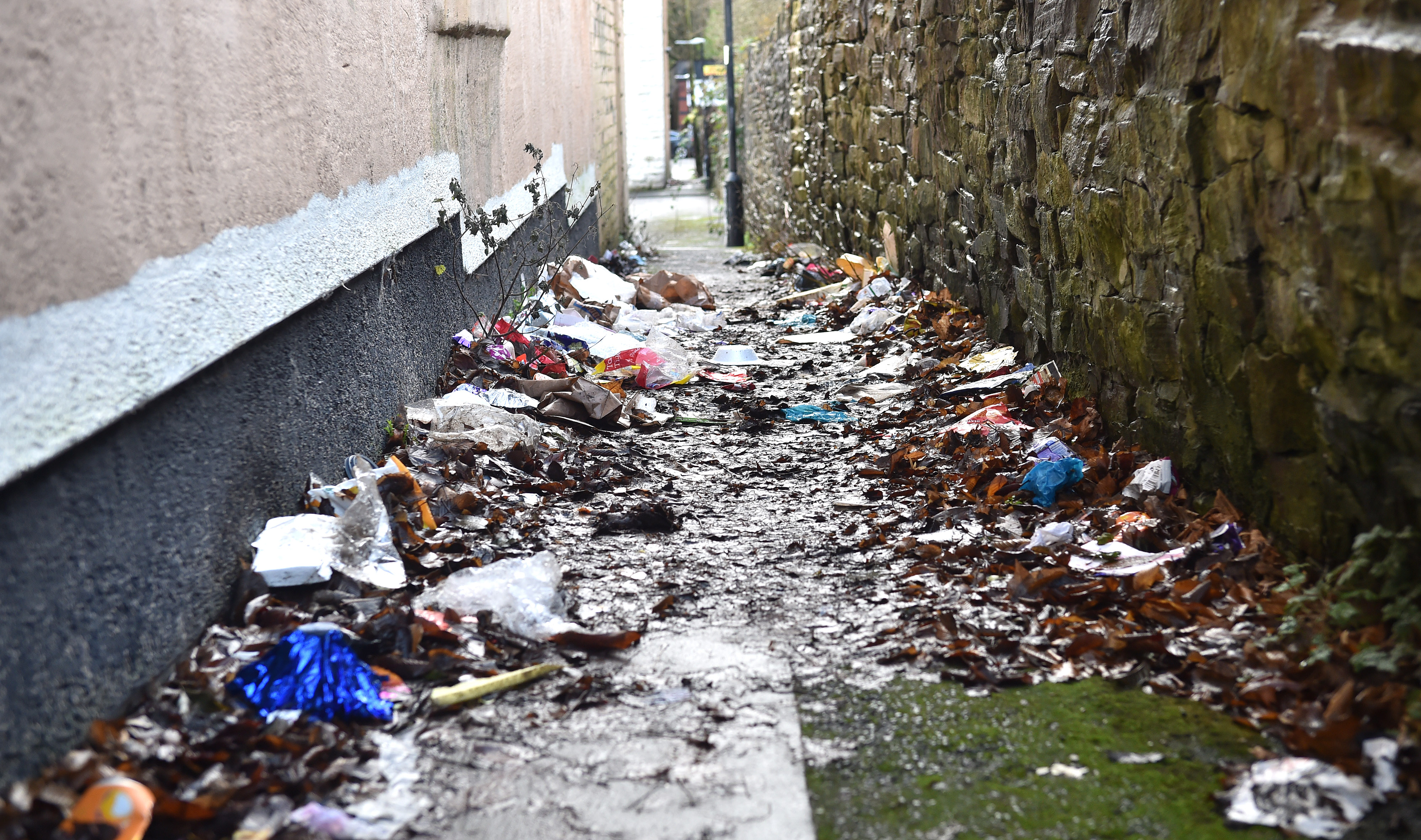 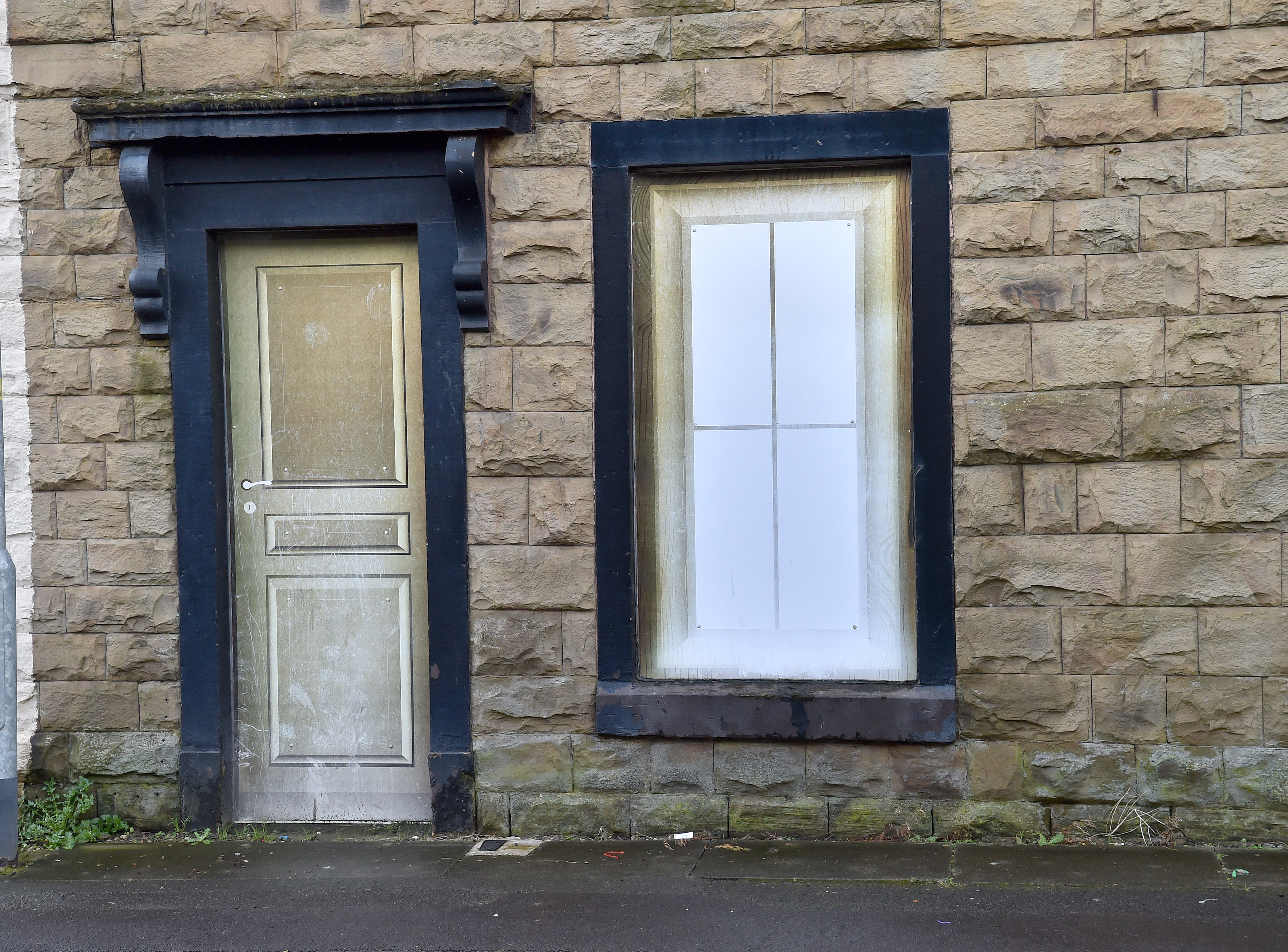 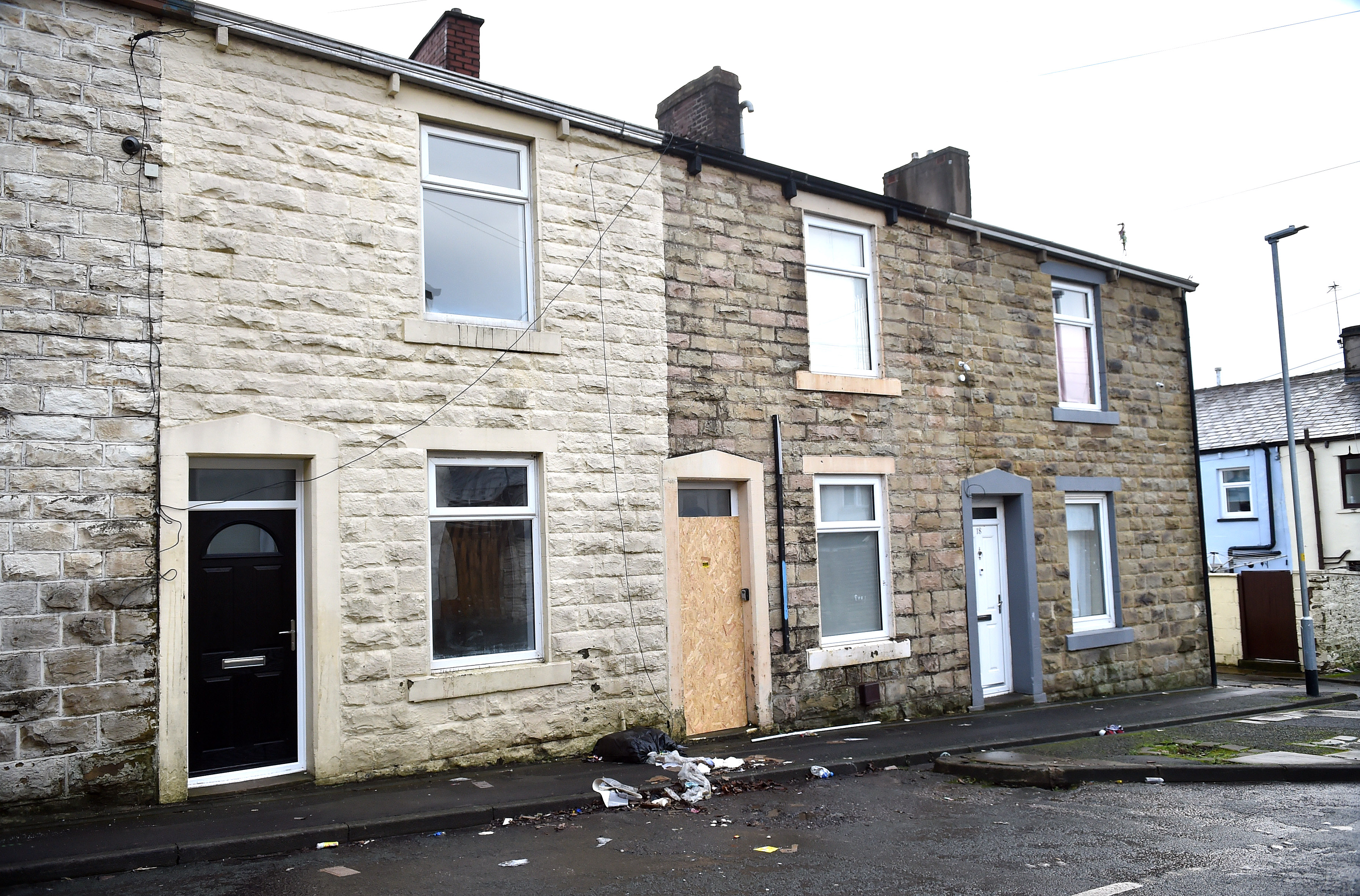