Follow
Home » World News » ‘We will get justice for my mum’: Samantha Fraser’s children reveal heartbreak

‘We will get justice for my mum’: Samantha Fraser’s children reveal heartbreak

The children of a Phillip Island woman who was murdered by their father say that their memories of their mother are tainted with grief, and they will never give up fighting for justice.

Samantha Fraser’s children were 9, 7 and 5 when Adrian Basham killed her in the garage of their family home on July 23, 2018. 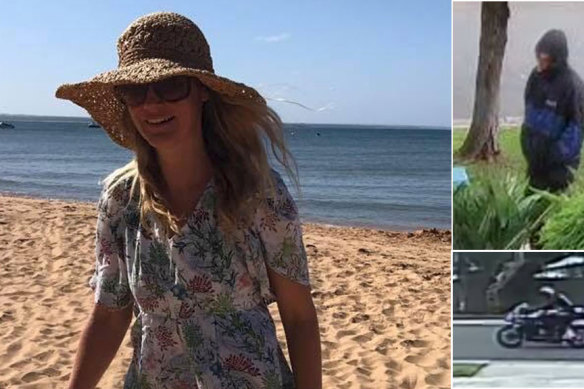 Samantha Fraser (left) and CCTV images of Adrian Basham on his motorcycle and outside her home.

Daughter Jemima Fraser battled to hold back tears as she read out her victim impact statement, telling the Supreme Court she was determined to see justice served for her mother.

“I have spent the past four months writing and crossing out words that will never compare to the damage this man … has done to our lives, my life,” she said.

“He murdered my mum … and, in doing so, destroyed so many others.

“I am here today to show people I am a fighter and we will get justice for my mum.” 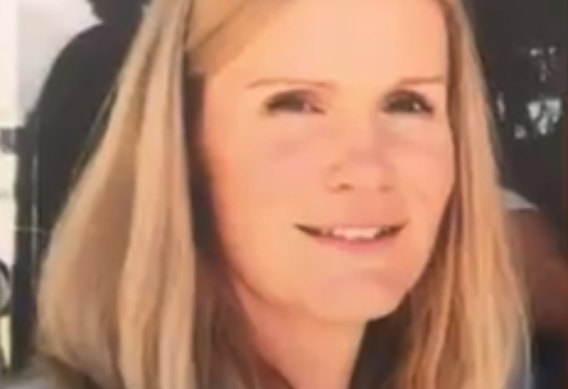 In a statement read out by her grandfather, nine-year-old April Fraser said her whole world had been tipped upside down as she now held tightly onto the memories she had left.

“She will always be the angel that lights up my sky,” she wrote.

Basham, 46, sat listening to the statements at the back of the courtroom – occasionally interrupting the proceedings in an attempt to speak with his legal team – during a plea hearing on Monday.

In April, a jury found him guilty of murder.

Fifteen victim impact statements were submitted to the court during Monday’s plea hearing.

In those read aloud to the court, Fraser’s grieving friends and family described her as a humorous, intelligent and athletic young girl who grew to be college captain and dux of her college.

Fraser’s father Trevor Fraser revealed he and his wife were now caring for their grandchildren who were still grappling to come to terms with what had occurred.

“It’s impossible for any of us to fully understand the initial confusion in the minds of these three young children … left forlornly waiting after school at the flagpole for a mother who never arrived to collect them,” he said.

“It was their dad who should have loved them, but who ultimately has destroyed their lives.” 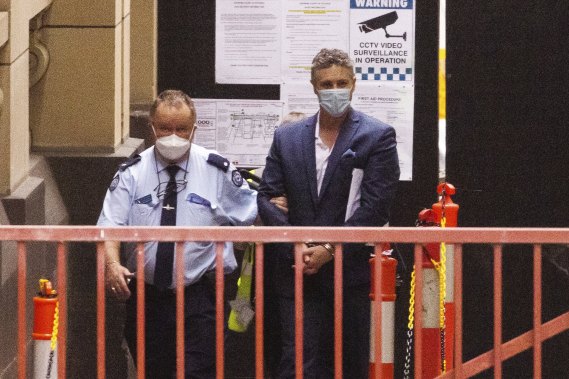 Adrian Basham (right) outside the Supreme Court in March.Credit:Paul Jeffers

Basham’s lawyers had previously urged a jury to find the former construction worker not guilty of murder, submitting that although he entered his former partner’s home, lay in wait and then surprised and assaulted her, Fraser was alive when he left just after 12pm. They argued Fraser committed suicide.

But a jury ultimately rejected the argument and found Basham criminally responsible for the psychologist’s death.

The pair had been married for about 10 years, and shared three children together, before separating in 2017.

Soon after, police took out an intervention order on Fraser’s behalf and she told others she feared Basham was tracking her movements.

During the trial, the jury were told CCTV showed Basham park his motorcycle near Fraser’s Cowes home before entering the property and waiting until she returned, on the day of her murder.

Prosecutor Nanette Rogers, SC, said Basham then ambushed Fraser, put a rope around her neck and arranged the scene to appear that she killed herself.

The father then left the house at 12.04pm and rode his motorcycle to his father’s home in Gippsland.

Basham’s DNA was later found under Fraser’s fingernails and on the rope and the prosecution submitted the bruises found on her hands and fingers, and a scratch on the 46-year-old’s nose, indicated the mother fought for her life.

On Monday, Basham’s legal team denied he entered the garage with any intention to kill.